One-bedroom apartment for rent in Toronto for less than $1k

Toronto's apartment rental prices have taken a nose-dive during the pandemic but a unit for rent in the city right now might be one of the cheapest in a while.

A recent report from Padmapper's put the median price of a one-bedroom rental unit in Toronto at $1,830. This was the cheapest one-bedroom rent had been since July of 2017. 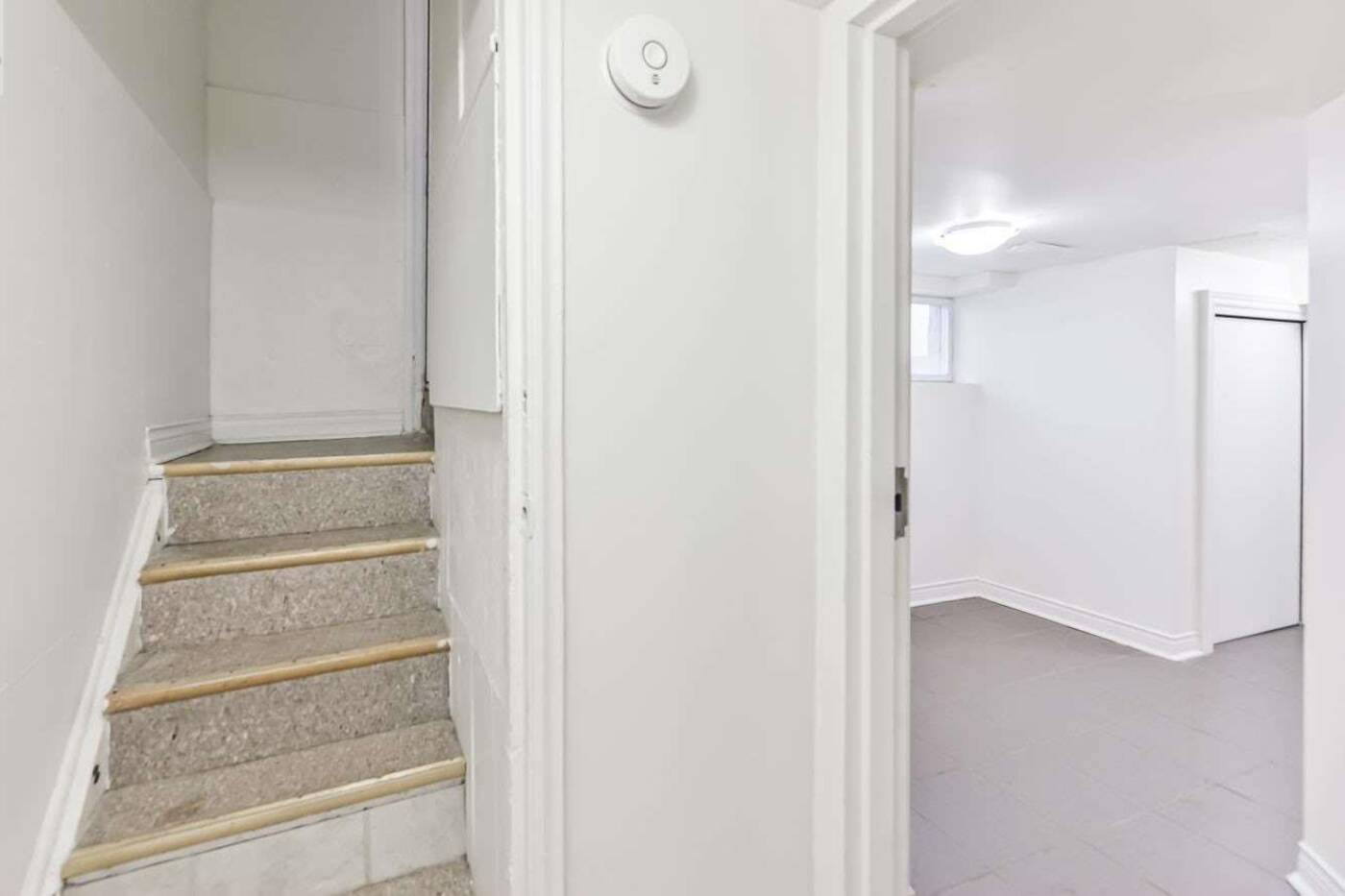 The apartment at 1237 Glencairn Ave. is in the basement of a bungalow.

So the one-bedroom basement apartment at 1237 Glencairn Avenue for rent at $999 a month seems like a steal. 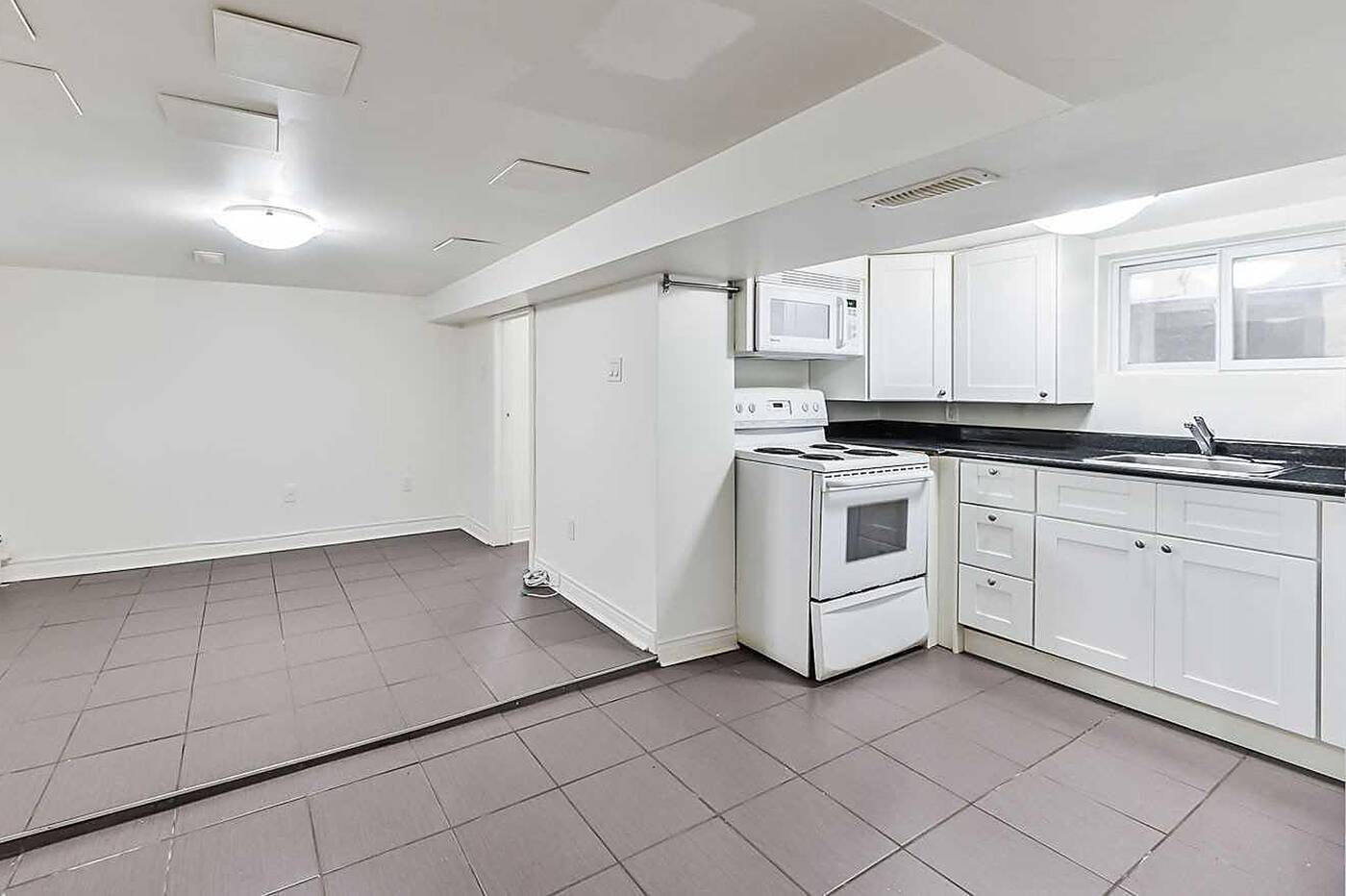 The apartment is tiled throughout.

A major drawback of this place is the location in North York. The closest major intersection is Dufferin and Lawrence and the nearest TTC station is Glencairn. 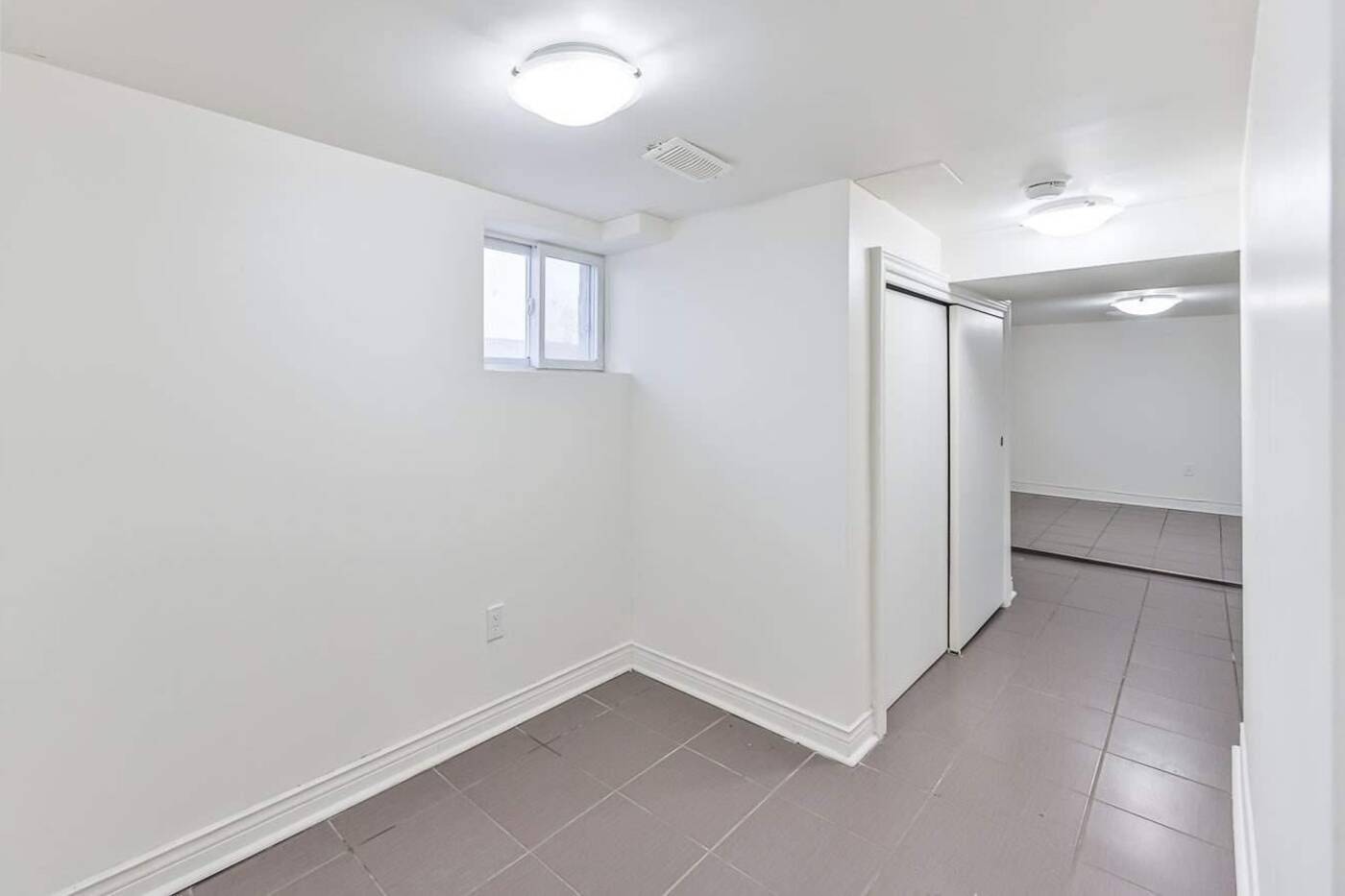 There are tiny windows so not a lot of natural light.

It is also a basement apartment in a bungalow with small windows, and the listing says the ceilings are on "the lower side." 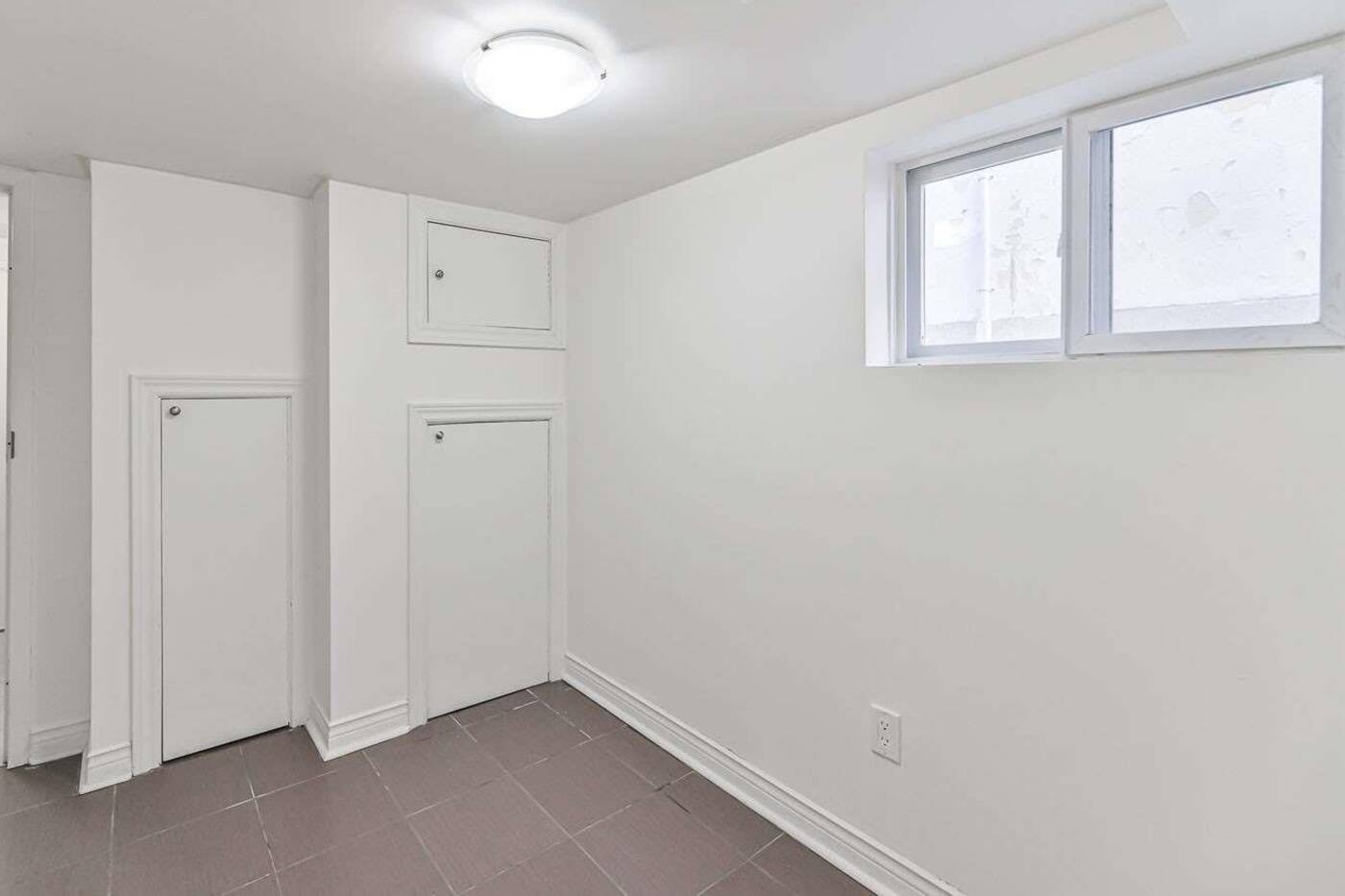 There appears to be some closet space.

Aside from that, the space looks fairly clean and bright. There is a small but functional-looking kitchen. 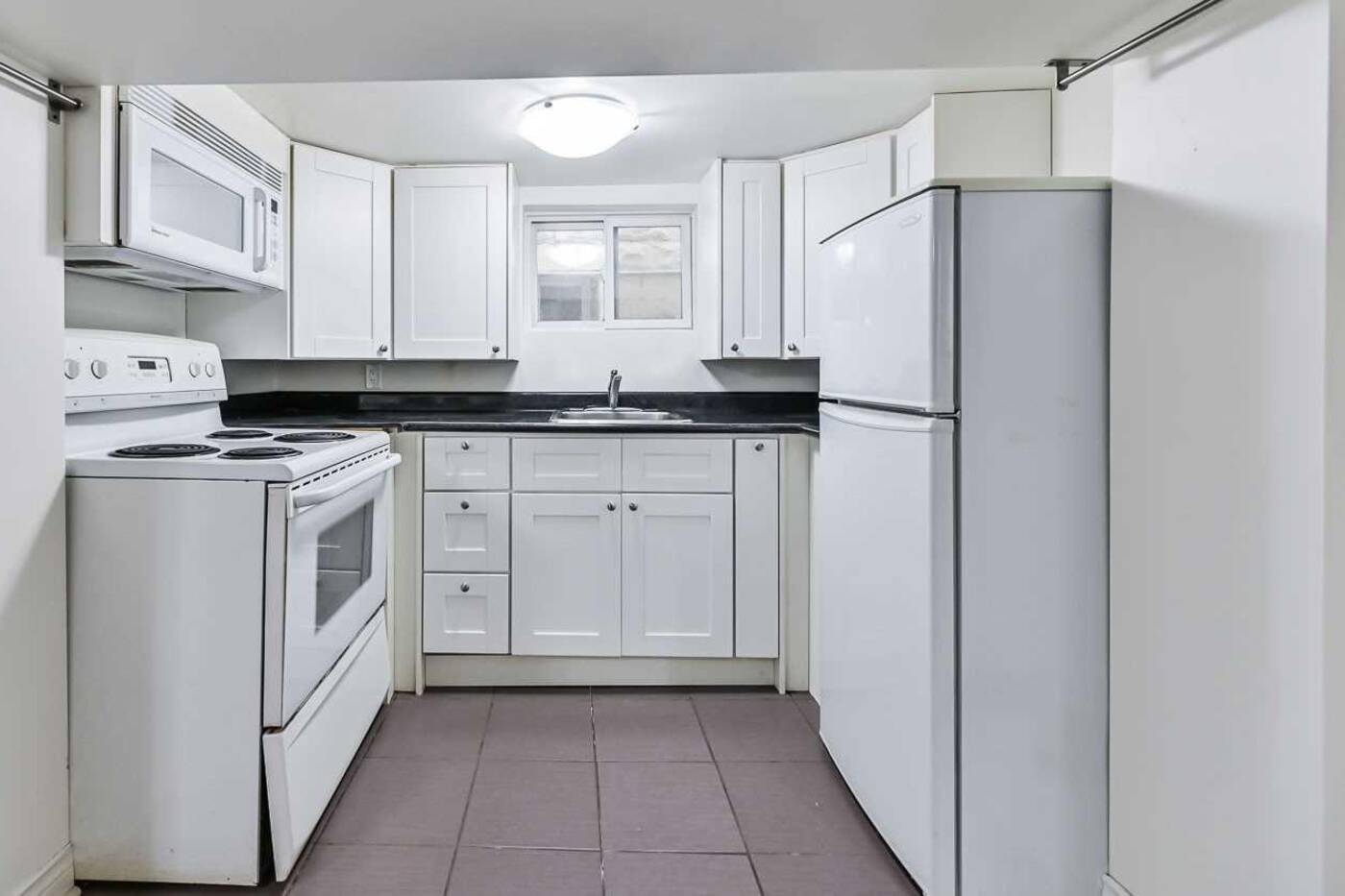 The kitchen is small but has all the essentials.

The floors seem to be tiled throughout, which could be warmed up with a few rugs.

The living space is not huge but enough for a single person or couple. 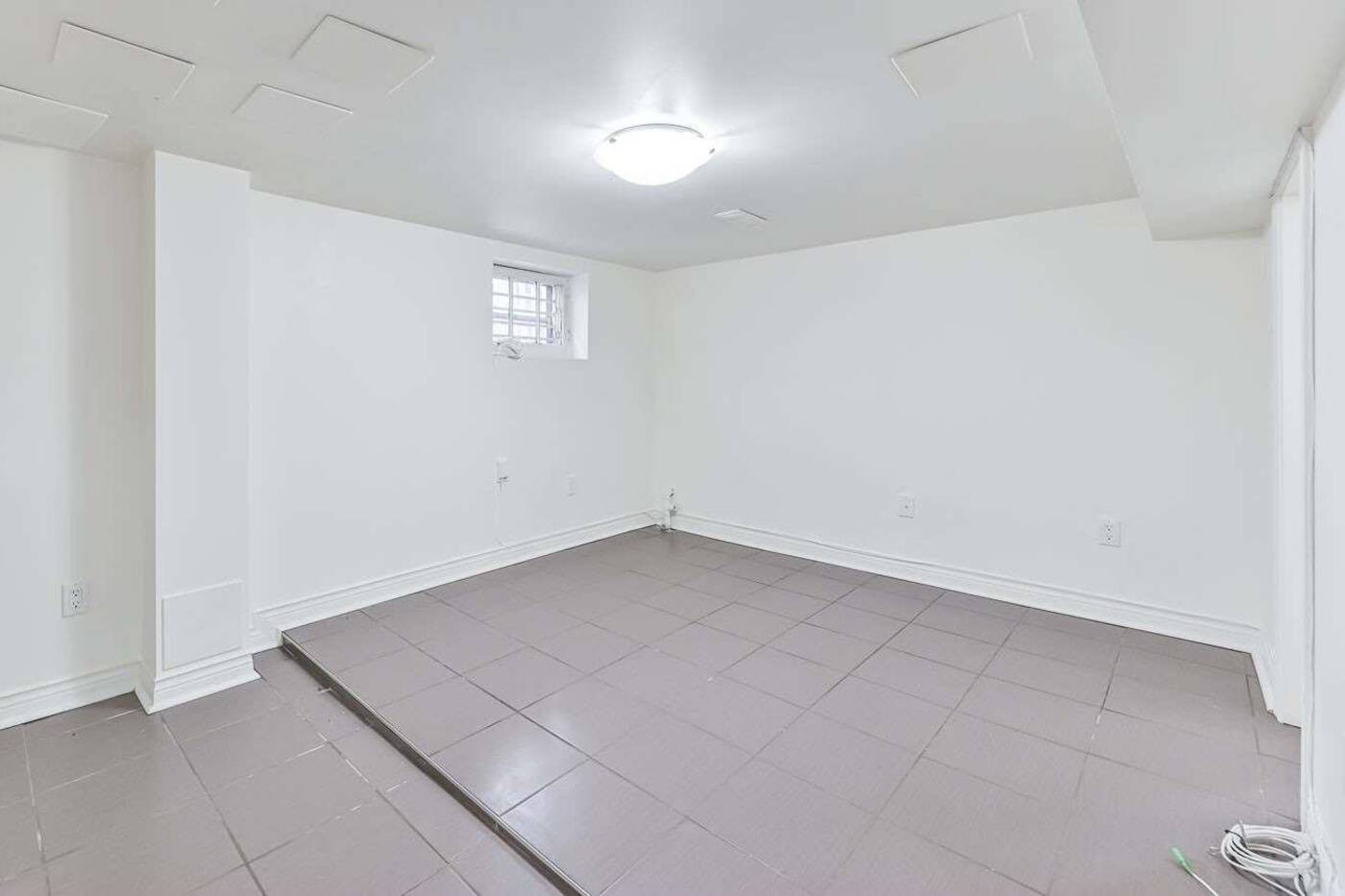 The ceilings are low.

There is even a washer and dryer, which is shared. 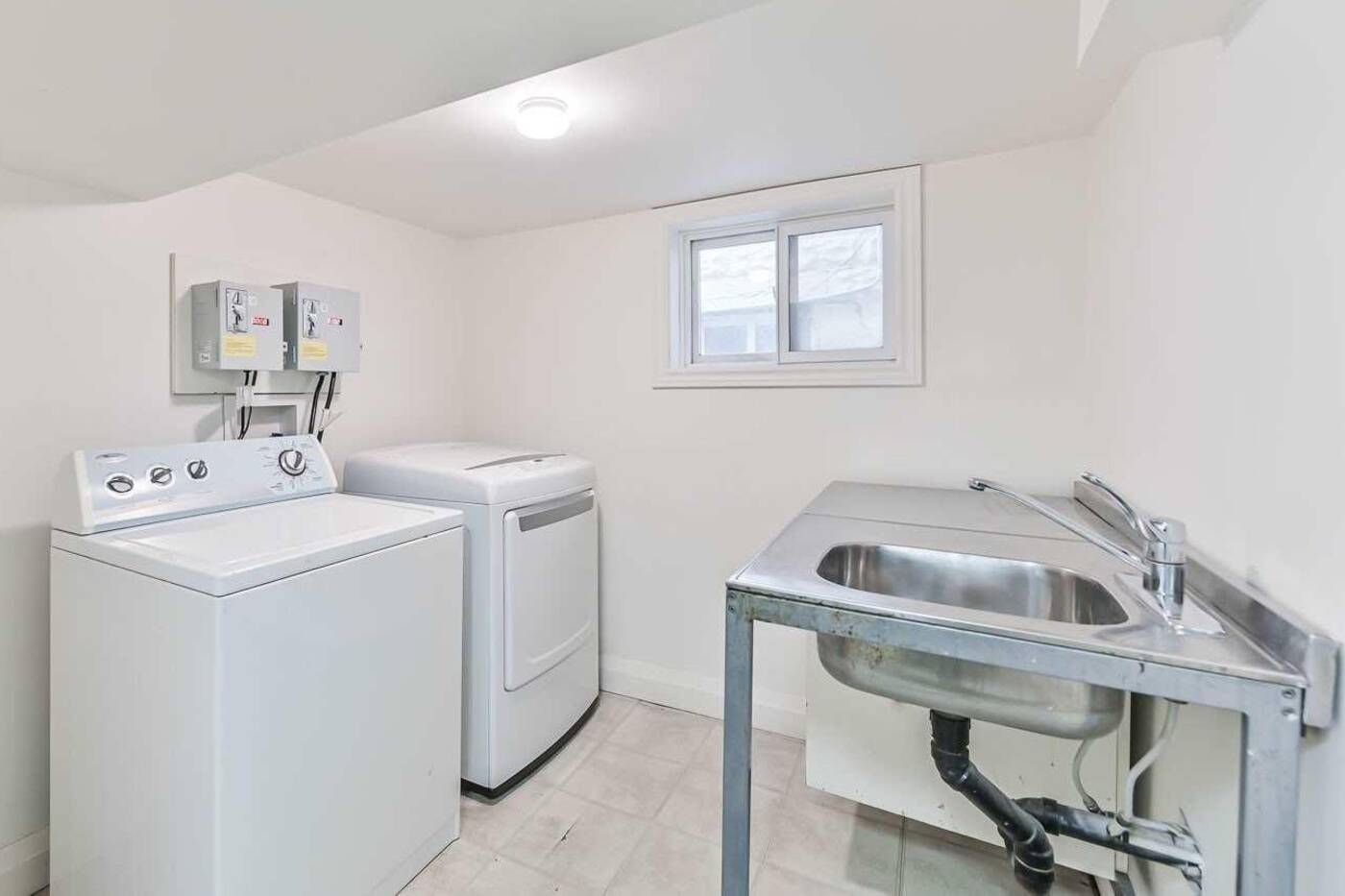 On the plus side, there is a washer and dryer.

The listing mentions a shared backyard as well, although there are no photos provided. 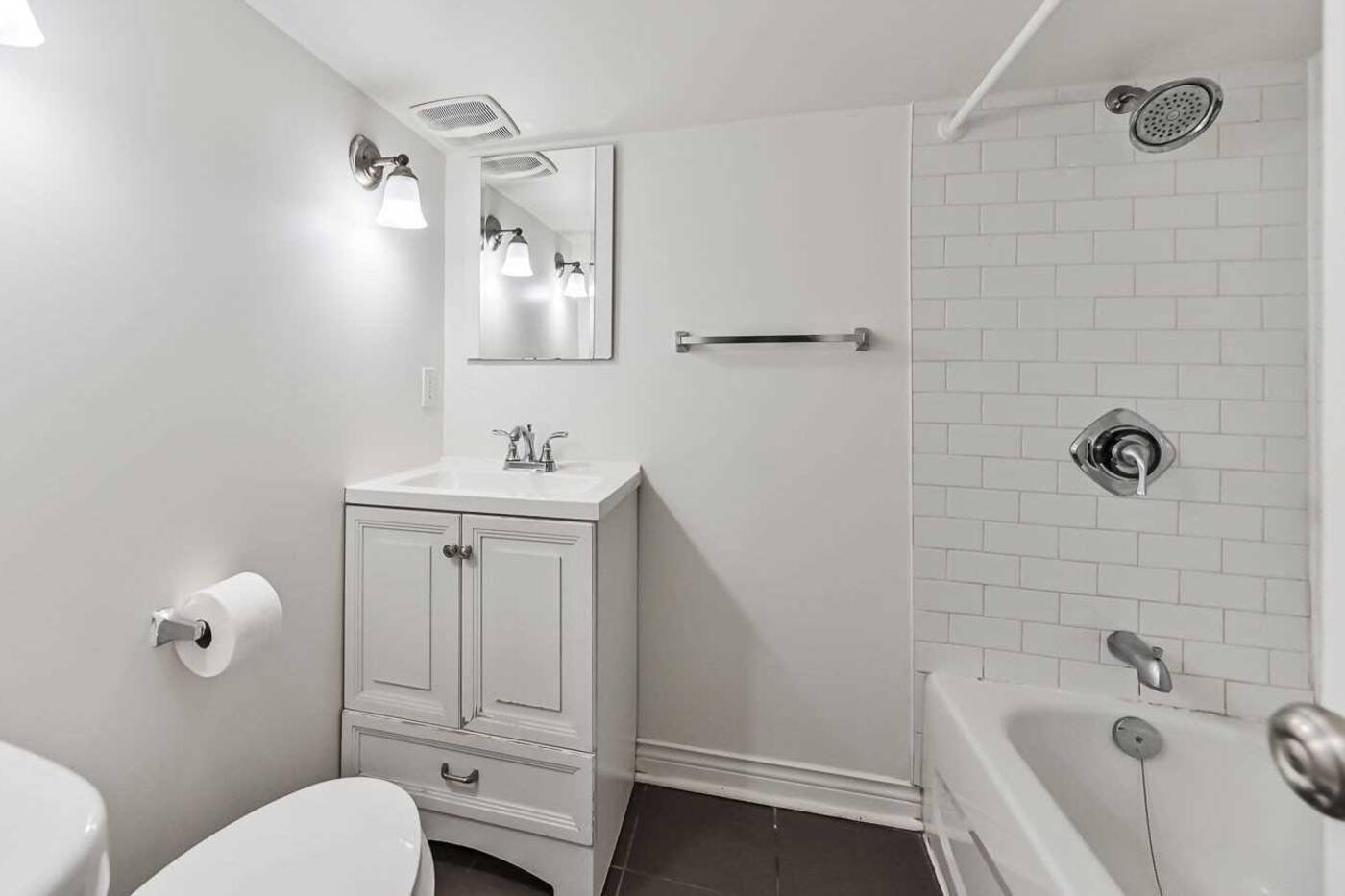 The bathroom is not huge.

The property was move-in ready for March 1, but as of March 4, it was still listed on Realtor.ca.

This could be a good deal, if you don't mind living in a basement apartment in North York.