A Leslieville 7-Eleven location that vacated its long-time spot at 1151 Queen St. East at the end of 2017 has this week met its ultimate end, being demolished for, of course, a fancy new residential complex.

As of Thursday afternoon, nothing but a pile of rubble remained of the beloved corner store that graced the corner of Queen and Larchmount Avenue, which locals are now mourning the loss of on Facebook community groups.

"Used to buy LG slushies there after a tough day in kindergarten," one user wrote on a popular thread about the official razing of the store, which began on Tuesday.

"I miss 7-11. Would go there for my Moms favourite snacks then visit her in Heritage Nursing Home," another added.

Others recalled the site's fairly brief life as a contemporary art gallery while details of the forthcoming development from Hullmark were finalized.

While its loss marks the end of an era for those alumni from local schools who used to cruise over on their bikes for some snacks, there is at least the fact that the proposed six-storey building will maintain a ground-floor retail presence, and will feature 52 rental apartment units as opposed to pricey condos.

Still, as one resident pointed out, now that the structure is actually gone, some may choose to take "a moment of silence for the unlimited hot nacho cheese goo that fed so many. RIP." 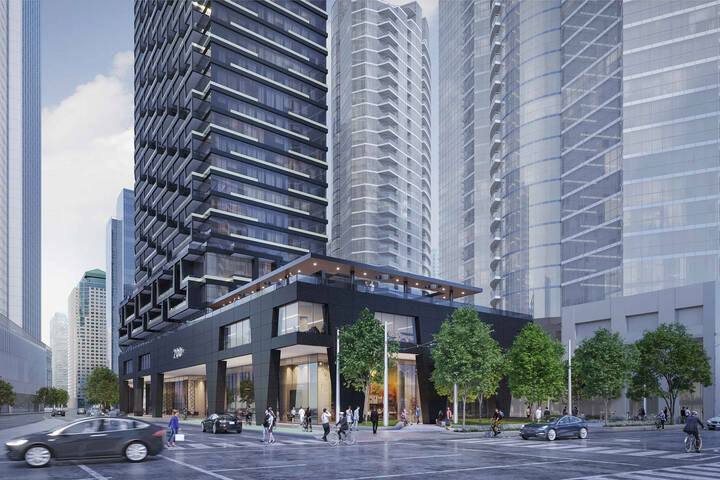 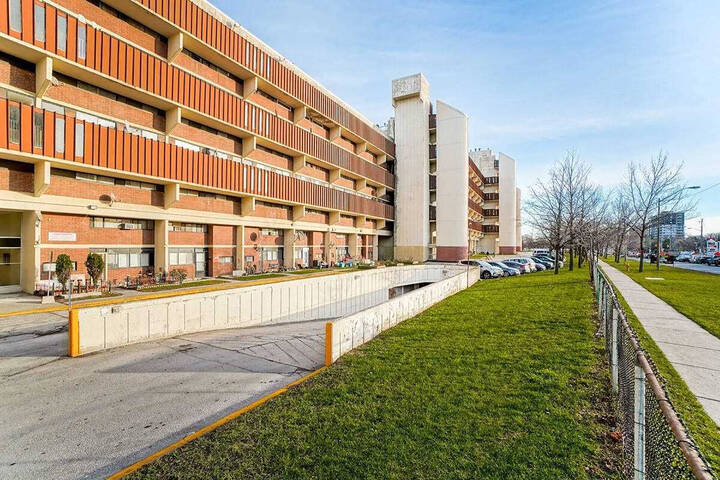 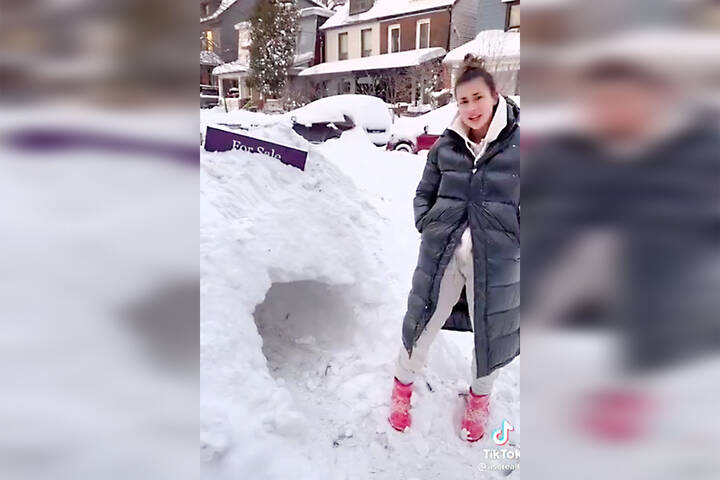 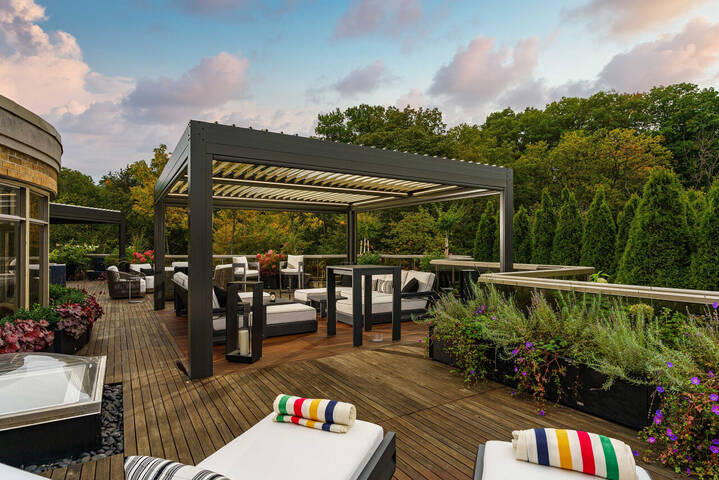 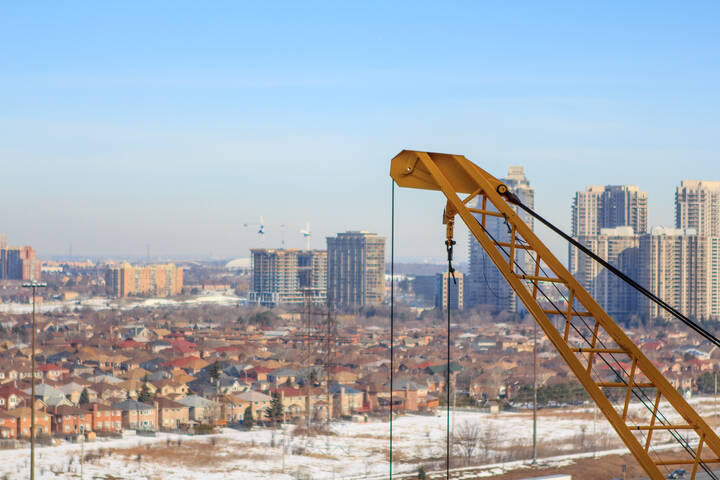 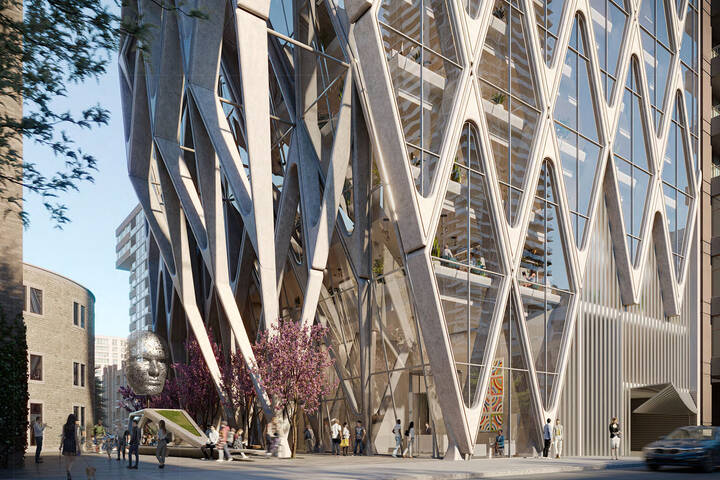 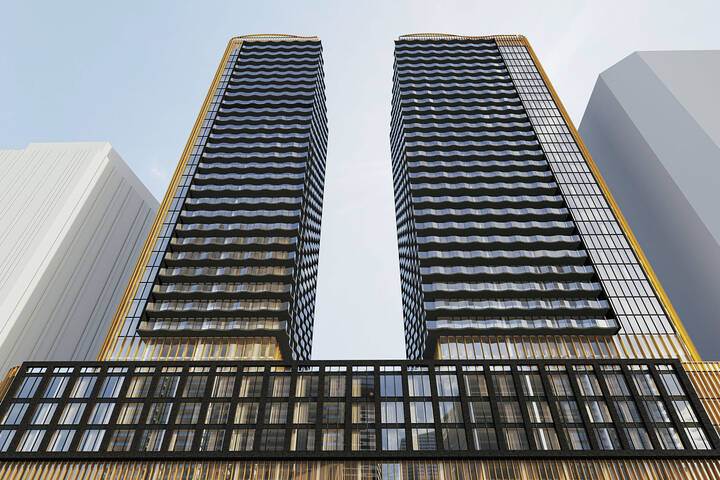