This $3.5 million historic Toronto home has a jacuzzi with epic views 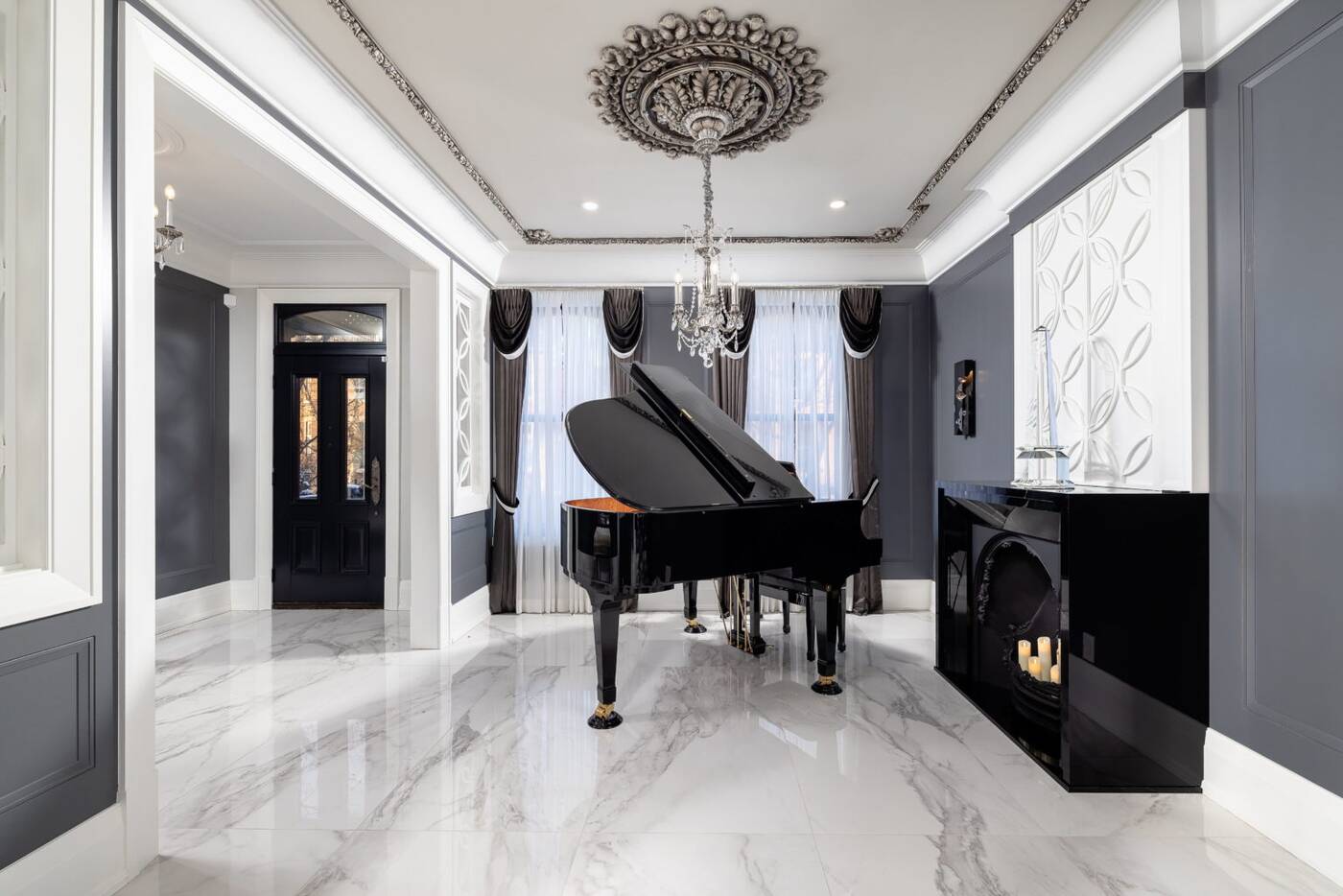 That's more than twice its price in 2015 when it was listed pre-renovations.

Dating back to 1878, this three-bedroom in Cabbagetown was first occupied by a woman named Elizabeth Cuthbert who owned a fancy goods store nearby. It was given a heritage designation in 2004. 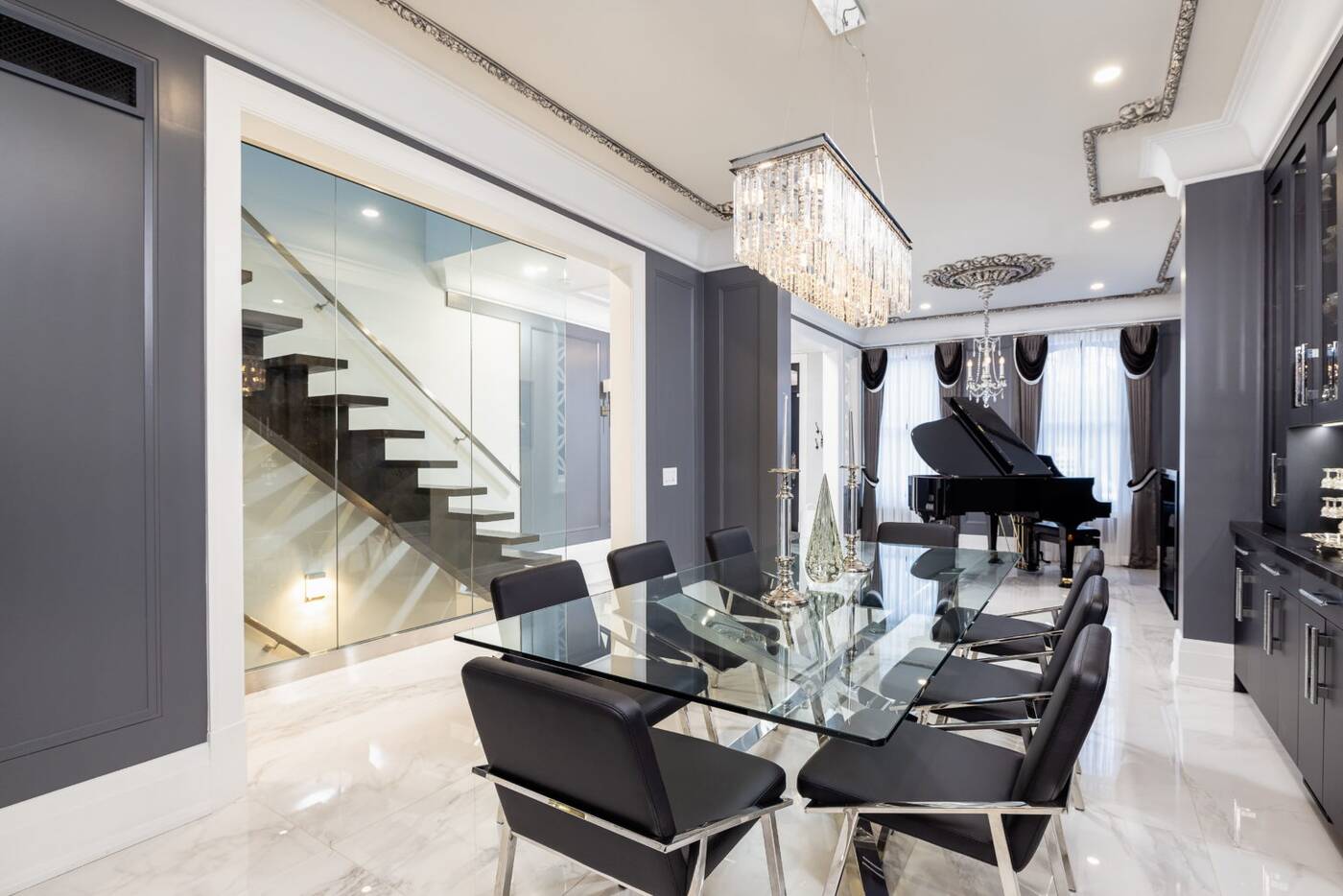 The property dates back to 1878 and was added to the heritage registry in 2004.

Today, the property has been totally revamped.

Glass fireplaces and a reconstruction of an antique plaster medallion in the living room ceiling won 333 Wellesley a restoration prize from the Cabbagetown Preservation Association. 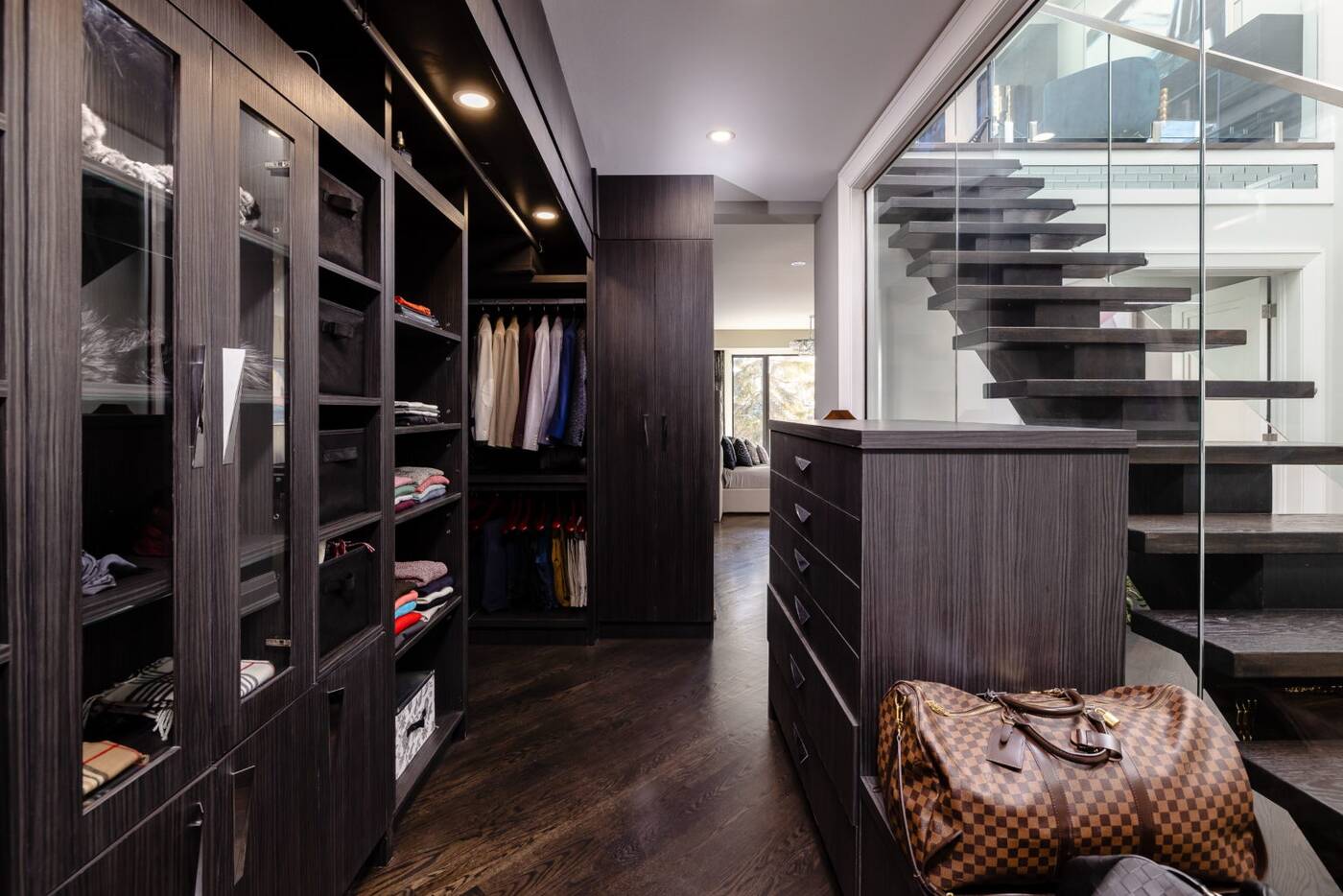 The house was first occupied by a wealthy shopkeeper named Elizabeth Cuthbert in the late 1800s.

On the main floor, a powder room with dark purple walls and gold accents gives the home an old-timey Hollywood feel. 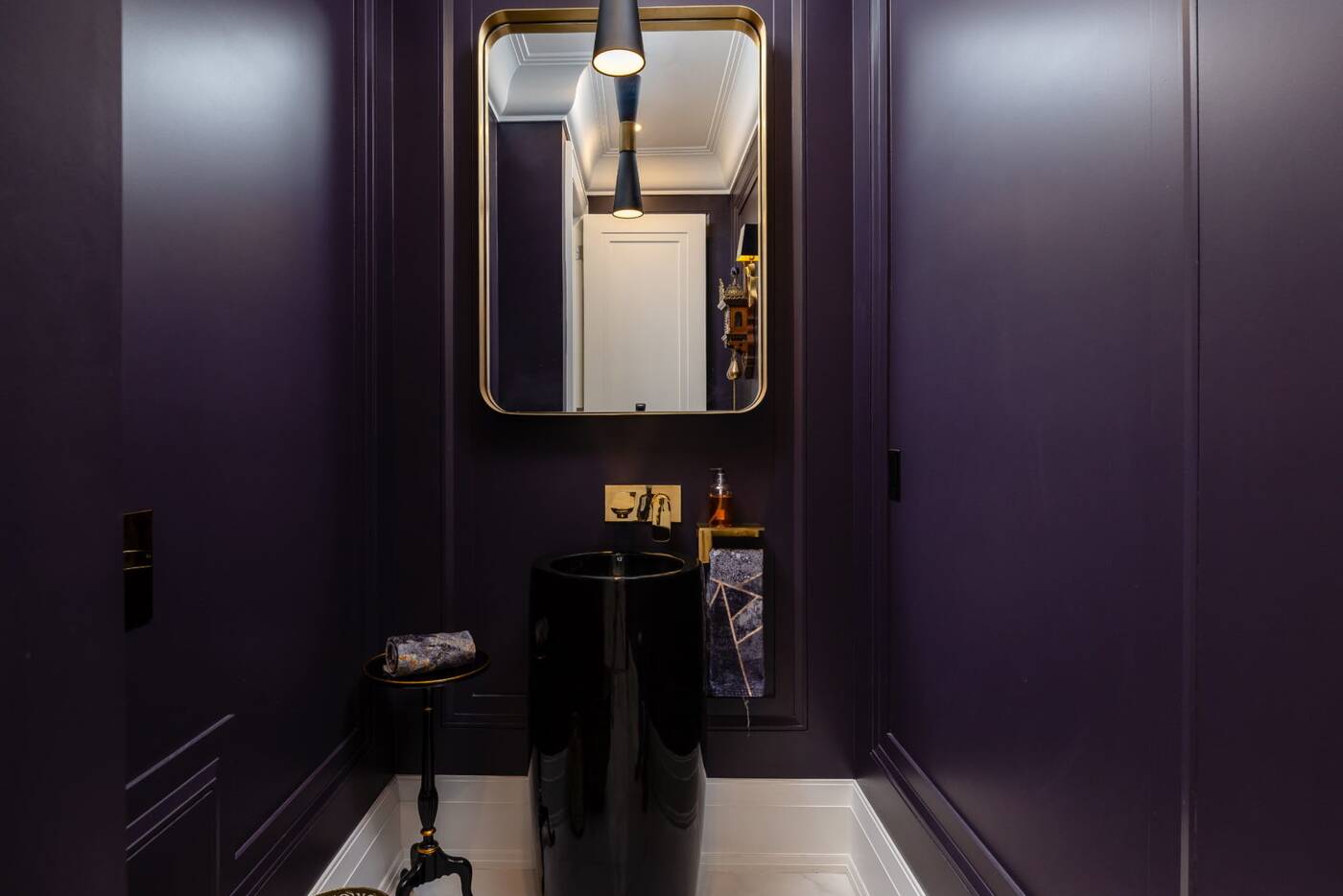 The house has been fully renovated and now includes a powder room with dark purple walls.

The master bedroom features a window that overlooks the backyard. The third floor gets plenty of sunshine thanks to a skylight. 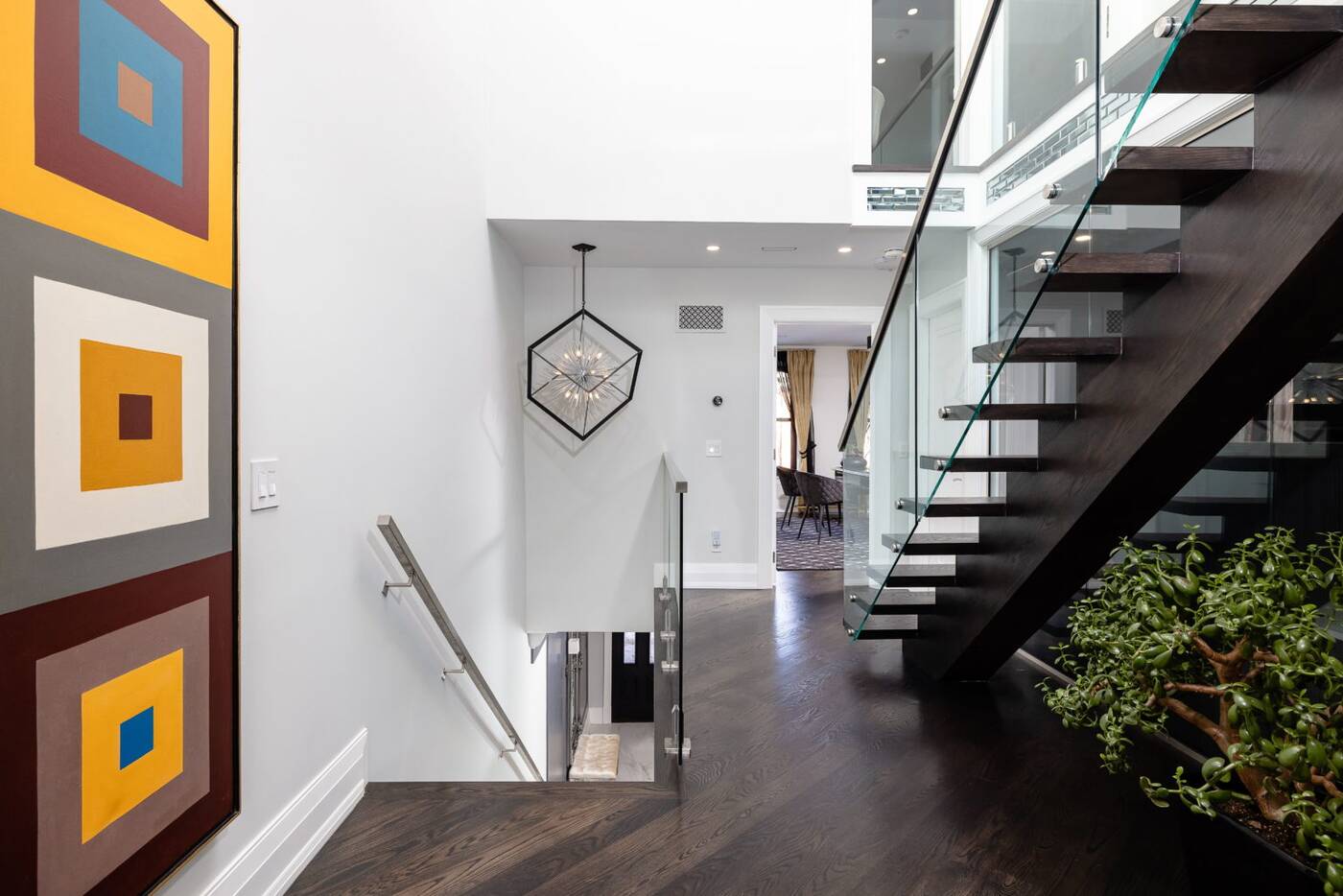 Glass fireplaces and porcelain heated floors have been added to the home.

In the basement is a 200-square-foot home gym with rubber floors. 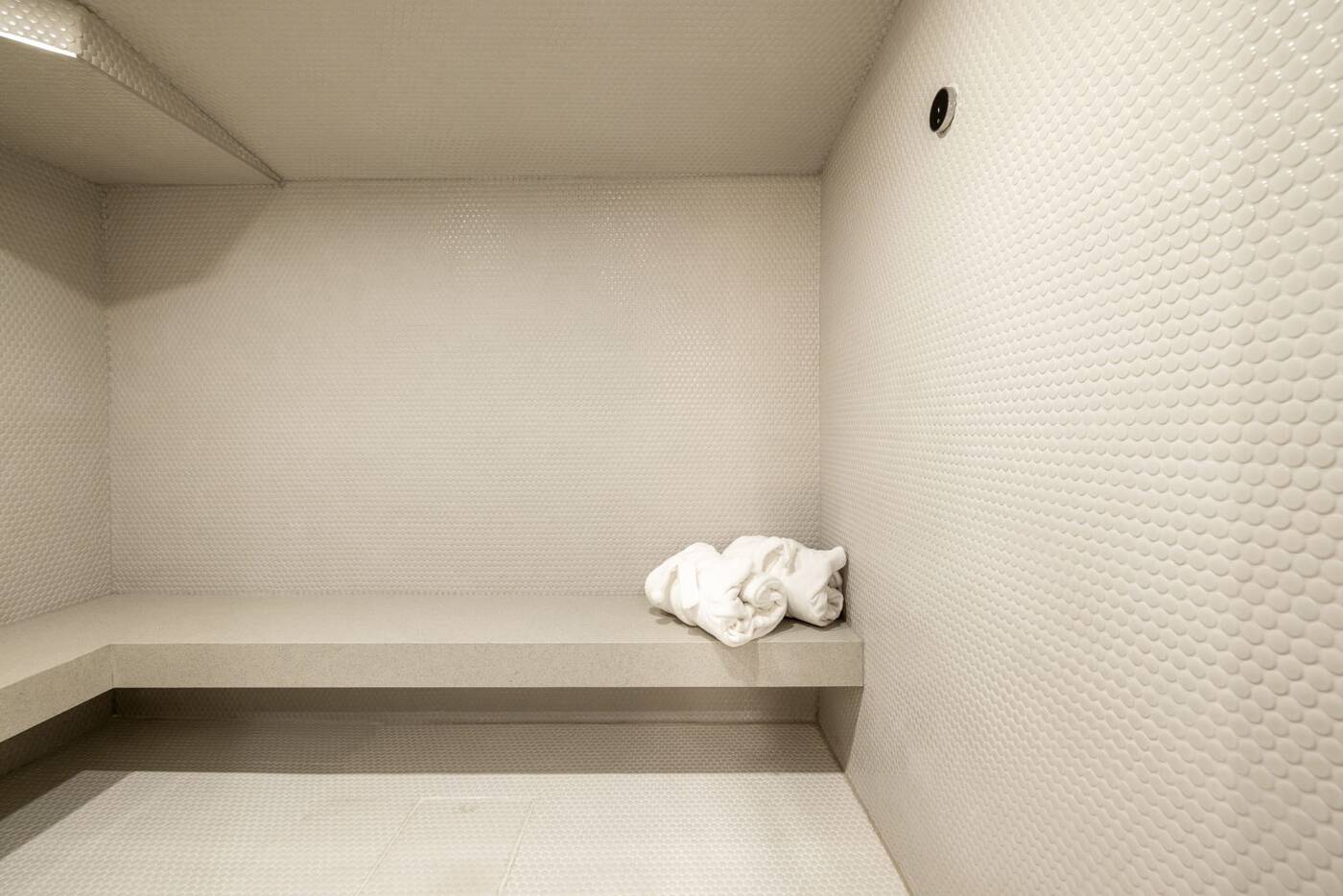 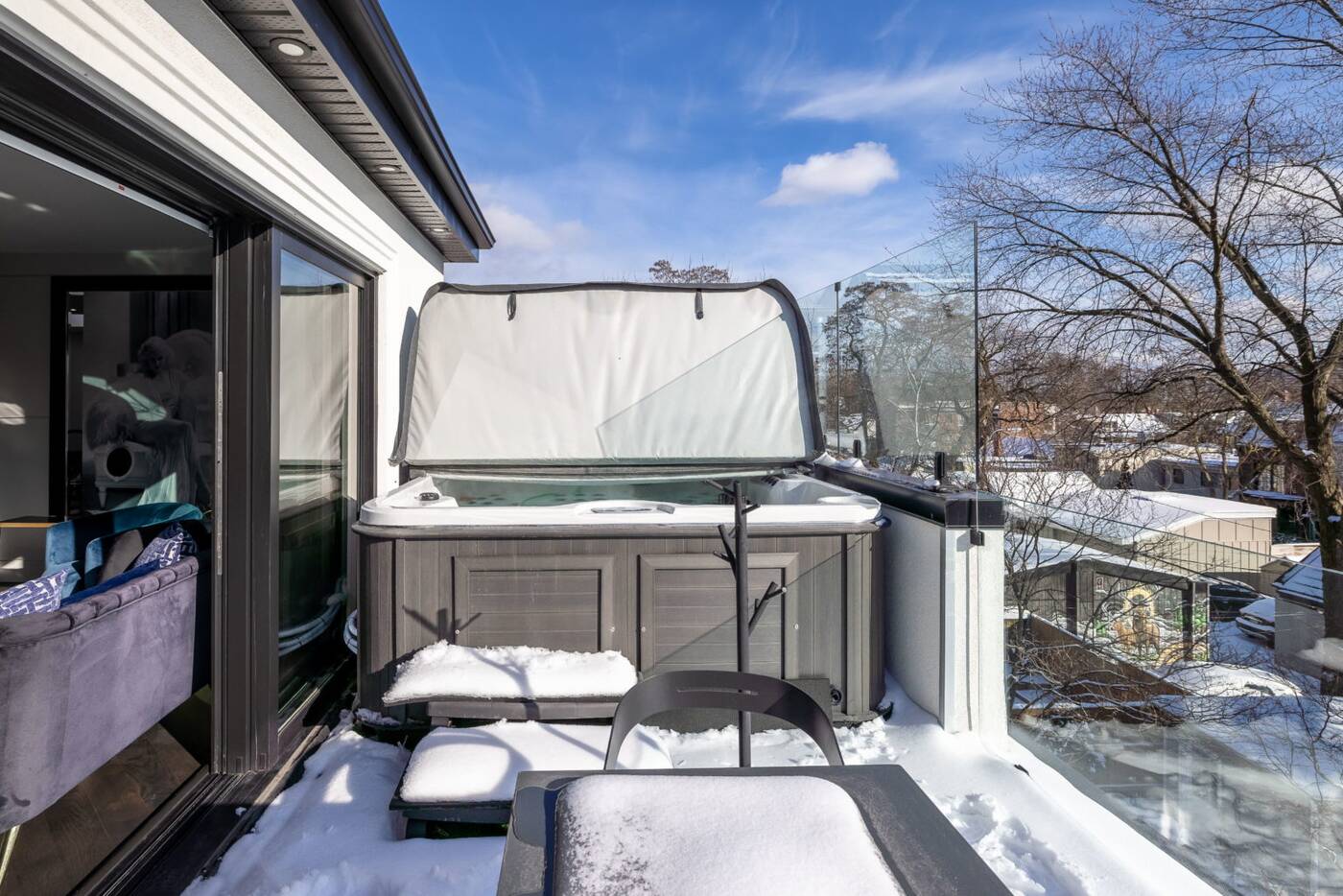 There's a jacuzzi located on a deck on the third floor with skyline views over the city.

Due to its heritage designation, an initial proposal by owners to add a pool to the rooftop was rejected, so they've opted for a third floor portable jacuzzi instead.