A three-storey apartment building in Toronto and the 29 rental units inside are slated for demolition to make way for a new condo project.

In a push to densify the area located by Bessarion subway station, a new 27-storey residential building is being proposed to replace the current low-rise which has sat there since 1961. 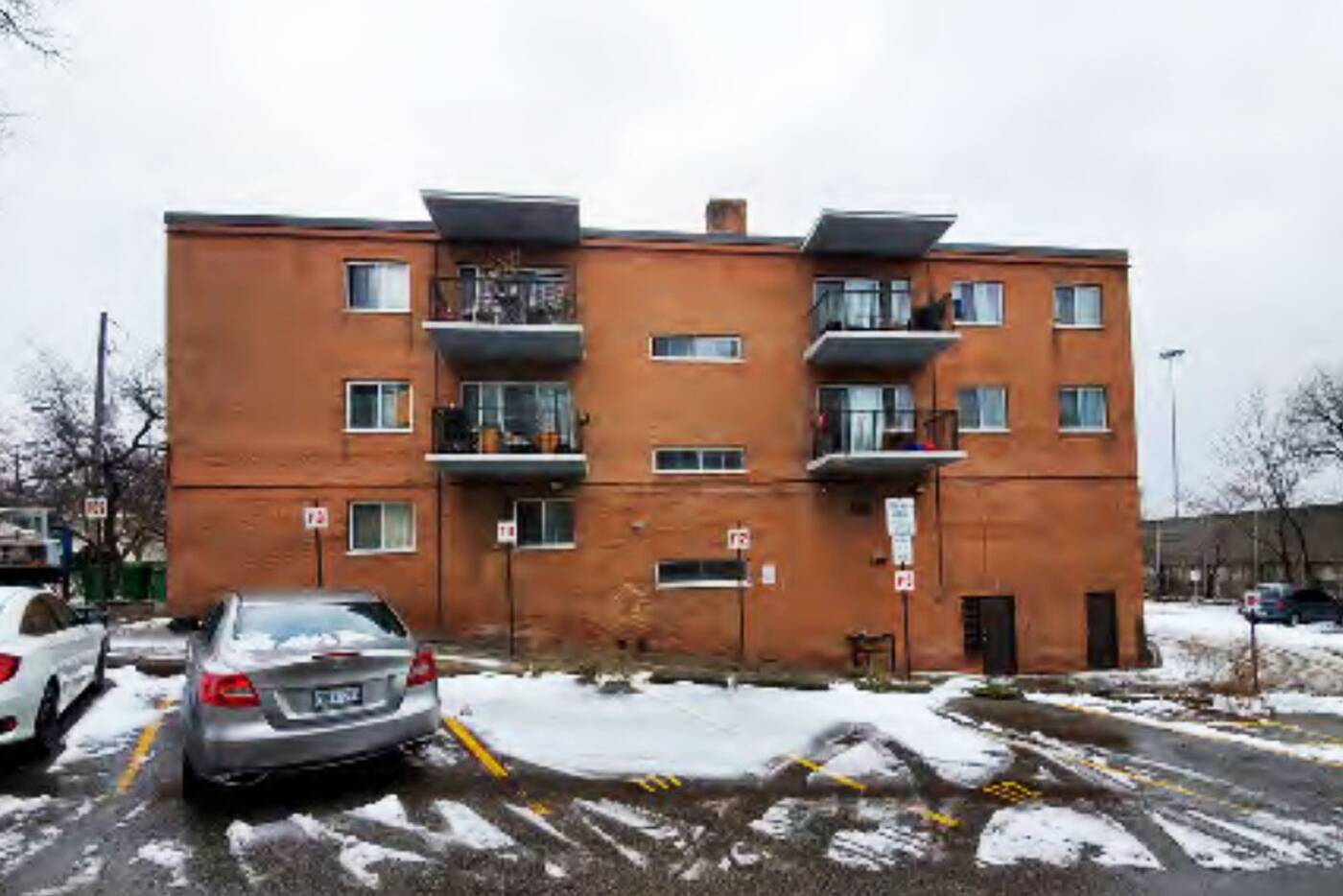 71 Talara Drive is slated for demolition to make way for a 27-storey condo. Photo by Rockbrook Developments via City of Toronto submission.

The 29 rental units that currently exist at 71 Talara, all of which are occupied right now, would make way for 256 new residential units, if approved by the city.

On top of that, the build would include 29 rental units to replace the ones on site. 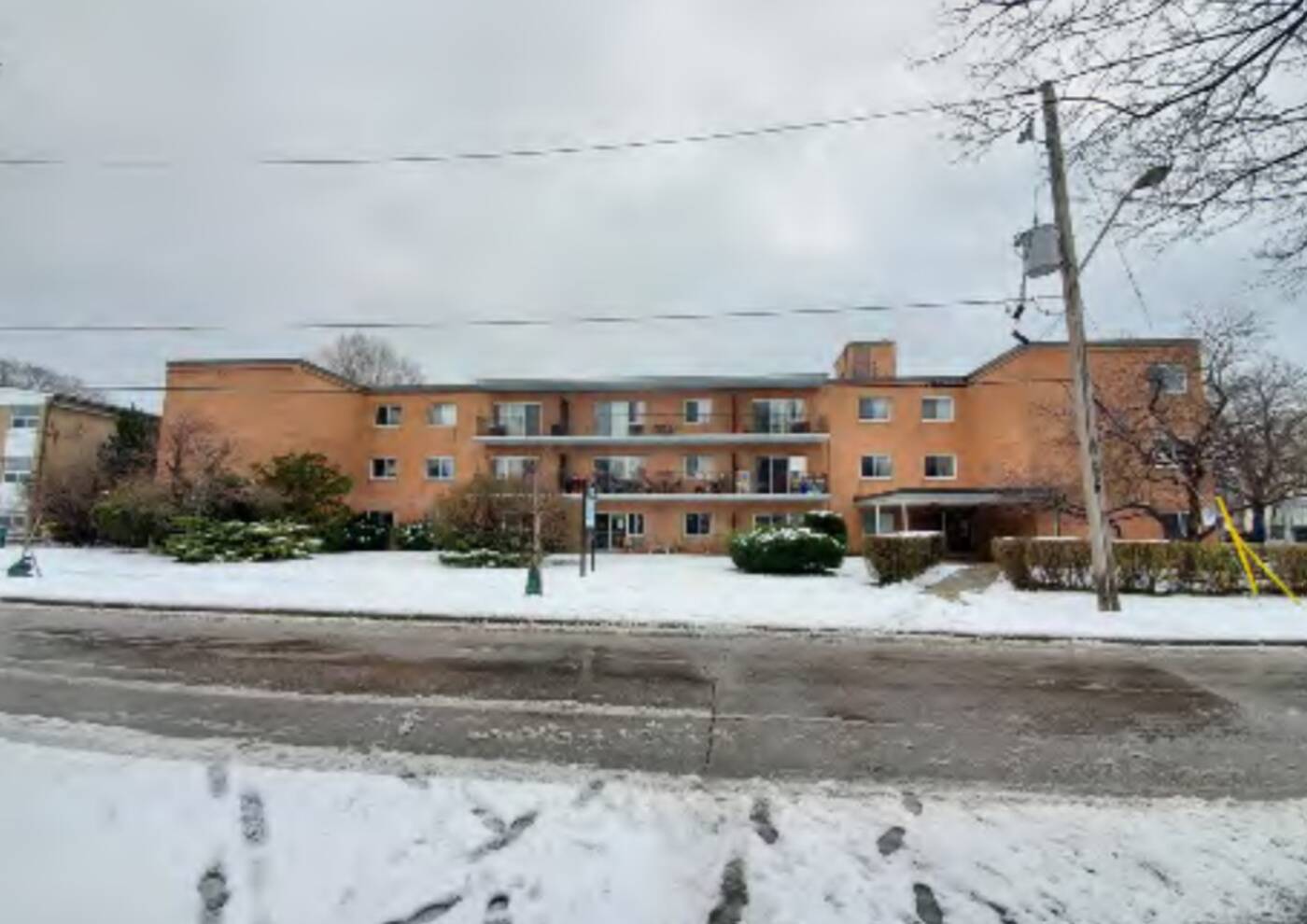 The 29-unit building has sat on Talara since 1961. Photo by Rockbrook Developments via City of Toronto submission.

blogTO was not able to contact any current residents of 71 Talara at the time of publishing.

Currently, there are 21 two-bedroom units, seven one-bedrooms, and one bachelor unit at 71 Talara.

The new replacement would see eight three-bedroom units, 13 two-bedrooms, and seven one-bedrooms. All rentals would be relegated to the condo's third and fourth floors. 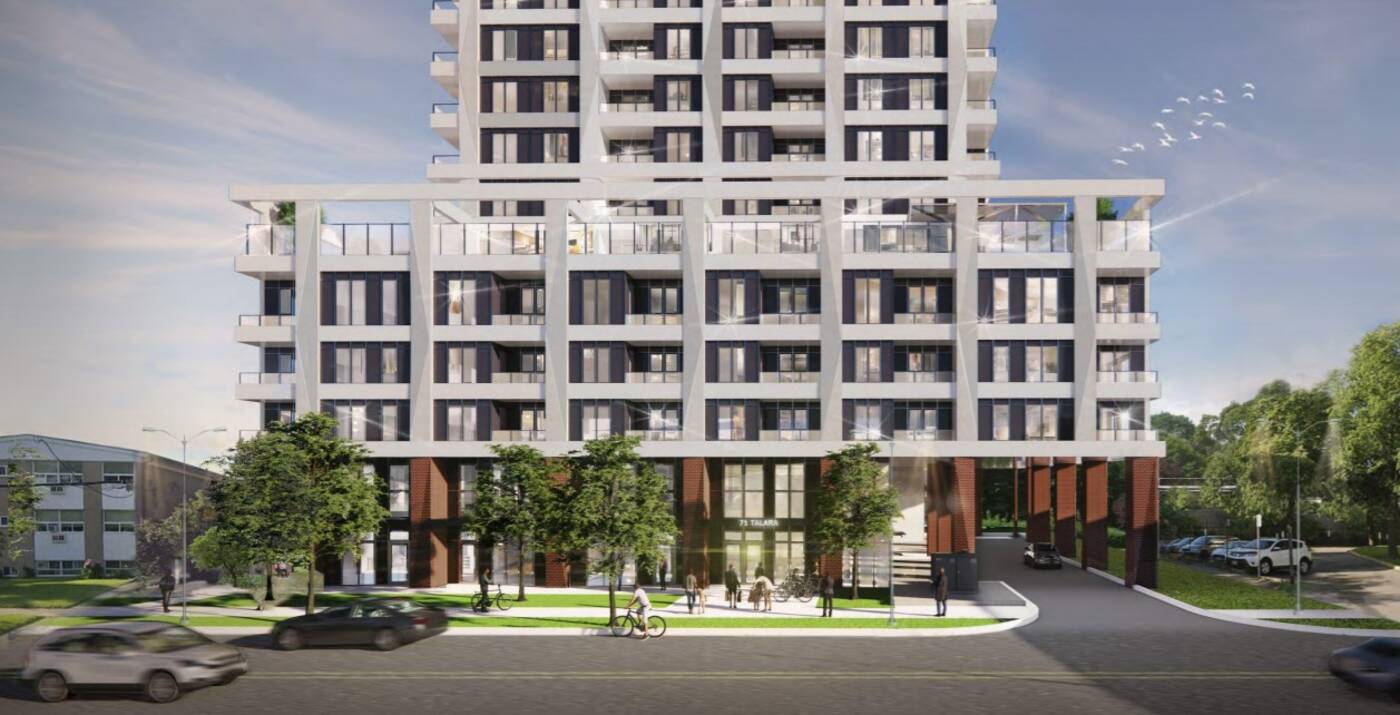 The tower will sit atop a five-storey podium. Turner Fleischer Architects Inc. via City of Toronto submission.

The condo proposal includes a five-storey podium wrapping around the east and west of the building and landscaped areas to replace the exisiting driveway on the west end of the site.

Indoor and outdoor amentity spaces would be accessible via ground level, while the roof of the five-storey podium will also feature an outdoor area. 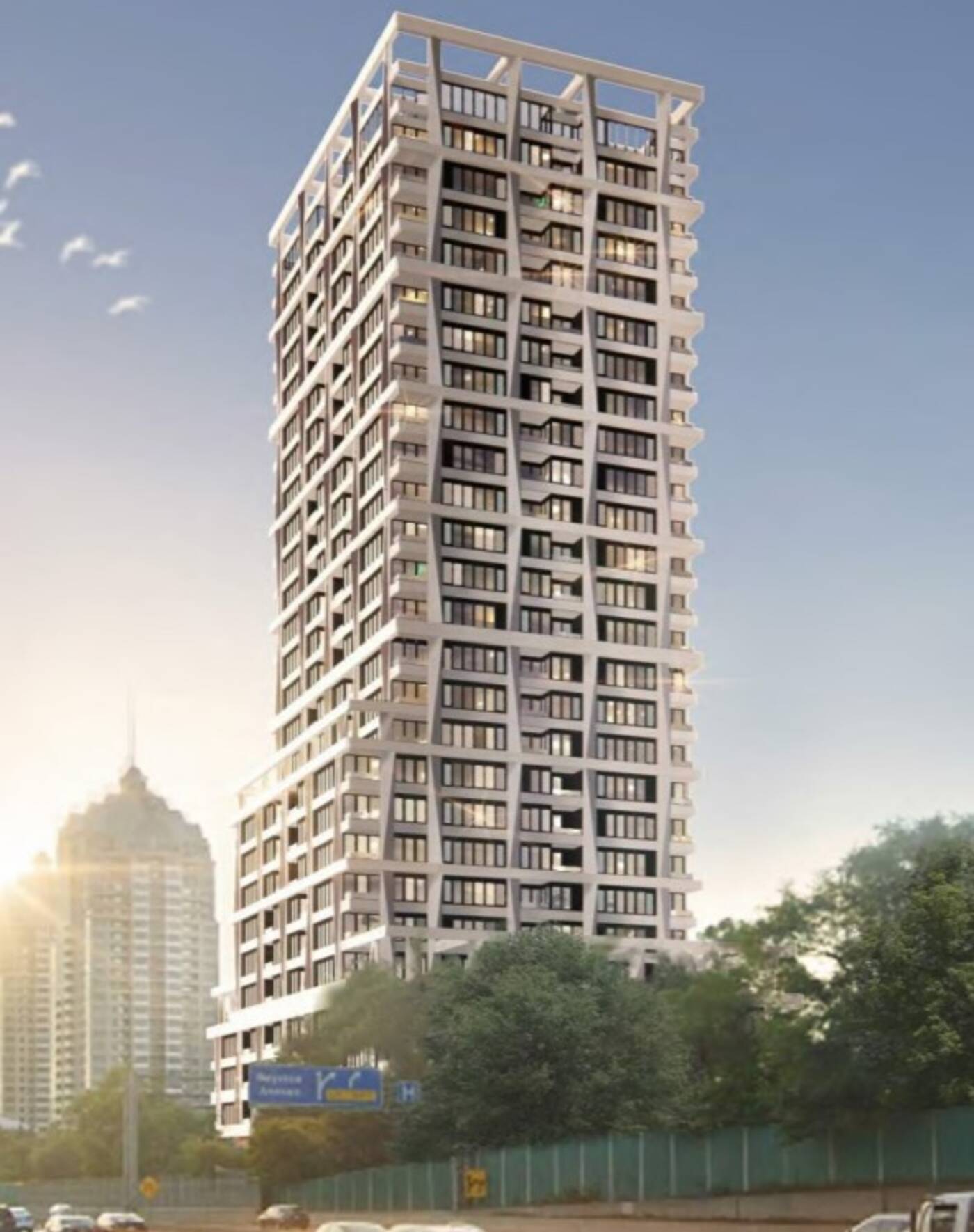 According to the proposal, the development hopes to intensify and utilize both Bayview and Bessarion stations, the latter of which has been known to be one of the most underused stations on the TTC.

The 45-acre Concord Park Place project, part of which sits directly across from the station, is expected to bring density to this part of Sheppard, though at this point a 2021 completion date seems unlikely.