Newly-released plans for a "limited service" hotel are threatening the existence of a well-priced, ultra-delicious, late-night Pakistani food destination in downtown Toronto.

You may know King Palace as that place with the massive menu, tucked away behind the Toronto reference Library, in the triangle of land where Church runs on the diagonal to meet Yonge Street.

Popular among cabbies, biryani connoisseurs and literally everyone who has ever eaten there, the restaurant at 820 Church Street has been open for more than two decades with some 60 different dishes available to choose from every day.

It's the kind of place where you can get sensory overload just by looking at pictures of all the menu items on the wall behind the service counter — where your eyes become much larger than your stomach and you're happy to have leftovers.

An application submitted to the City of Toronto by land use planning firm Goldberg Group on behalf of an entity billed simply as "820 Church GP Inc." seeks to amend a zoning by-law to permit the redevelopment of the site where King Palace currently sits.

Developers are hoping to build a sleek, 32-storey tower containing 168 hotel suites — and little else.

"The hotel is proposed to be a limited service hotel, as compared to a full-service hotel that includes significant restaurant, service and retail uses accessible to the public who are not guests at the hotel," reads the application.

"The hotel will provide high quality rooms and a limited number of on-site amenities... The owner of the subject site has extensive hotel experience, including development of the Cosmopolitan Hotel at 8 Colborne Street, the Pantages Hotel at 200 Victoria Street and redevelopment of the King Edward Hotel at 37 King Street East." 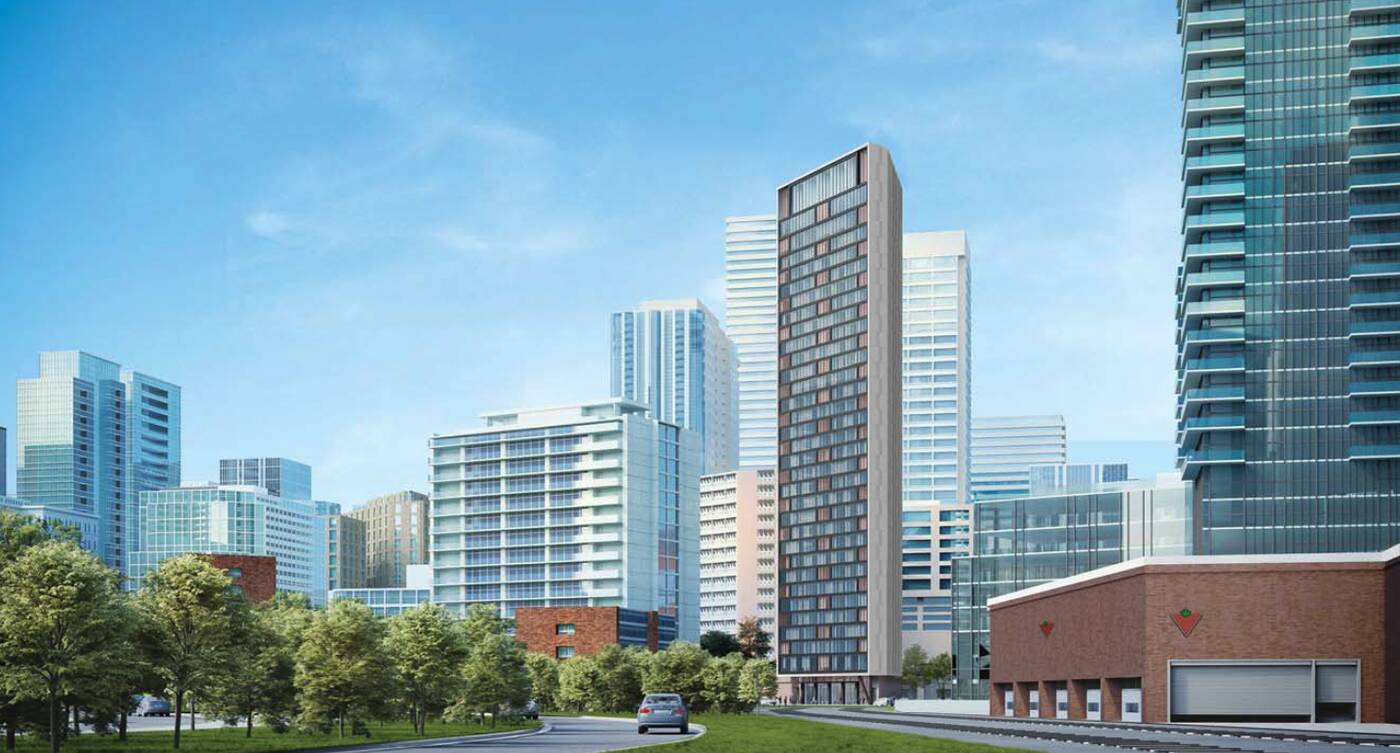 An unamed hotelier wants to turn the site of Toronto's iconic King Palace into a new 32-storey lodging facility. Image via IBI Group / City of Toronto.

Strangely, the 121-page-long planning rationale report mentions nothing of a restaurant, either retained or built new — only some fitness facilities, a penthouse bar and a "breakfast room."

The only nod to the existing institution is a line that reads "the subject site is currently occupied by a one storey building occupied by a restaurant use."

When asked about the development, someone who identified themselves as a manager at King Palace told blogTO by phone that the business had no intentions of closing — and it might not ever have to.

The proposal is just that at this point, and must go through multiple levels of approval and community consultation before shovels hit the ground. Even if built as designed by IBI Group in the development application, it would likely be years before the restaurant would actually have to leave the space. 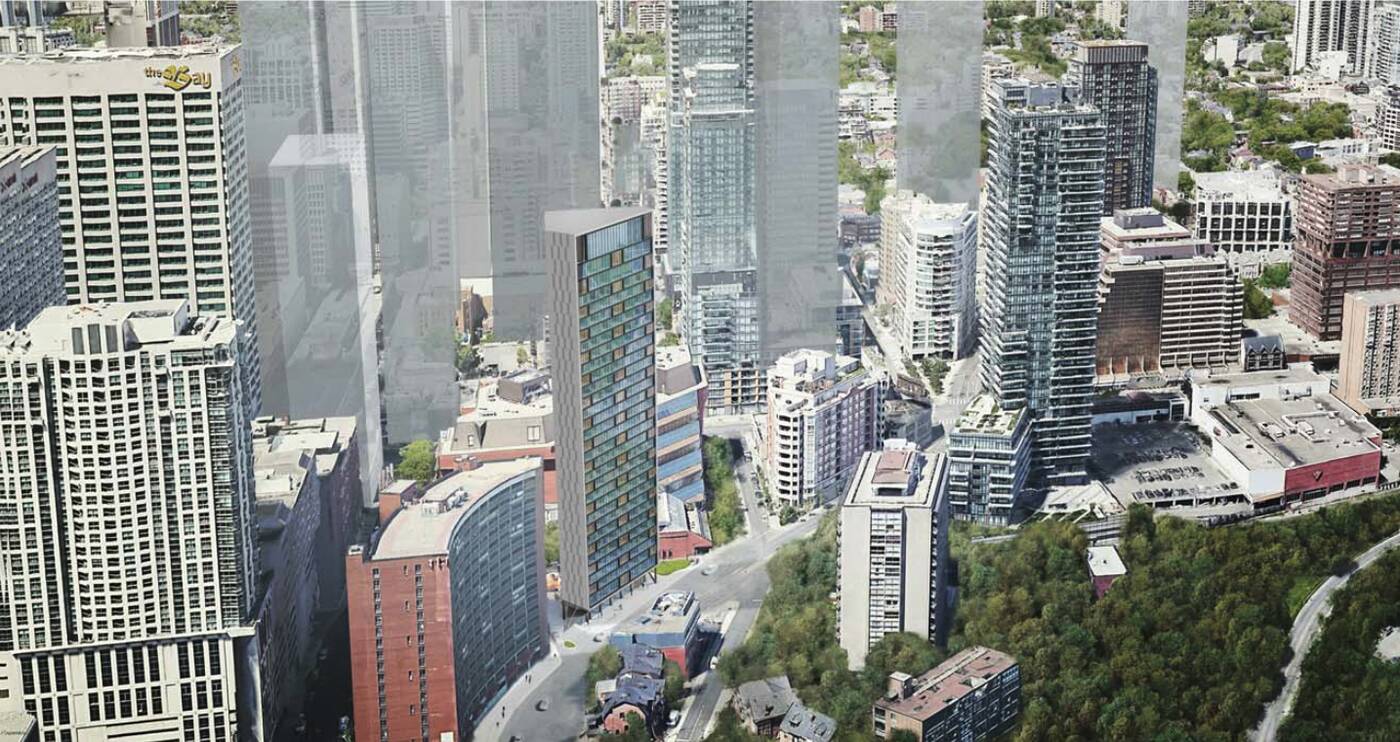 King Palace is located right behind the Toronto Reference Library and remains popular for takeout amid the pandemic. Image via City of Toronto submission / IBI Group.

"The proposed development represents intensification of an underutilized site which is centrally located in the Downtown area of the City," reads the proposal.

"The subject site is ideally suited for the hotel use given its location in the Bloor-Yorkville area within the Downtown of the City, which is rich with cultural, tourist, retail, shopping, entertainment and employment uses."

Yeah, but what about affordable, tasty Pakistani and Indian food?

This remains to be seen, but for now King Palace remains open for takeout and delivery, every day, from 12 p.m. to 12 a.m. Get your fill of that good, good garlic naan while you can, just in case.