People are divided over this copper house being built in Toronto

A copper house near Casa Loma in Toronto is one of the city's most eccentric new homes, and has already sparked a spirited local debate about the use of copper as a building material.

A photo of a house with a copper exterior being constructed on Lyndhurst Court posted in everyone's favourite wacky Facebook group, Weird Toronto, has garnered hundreds of comments. 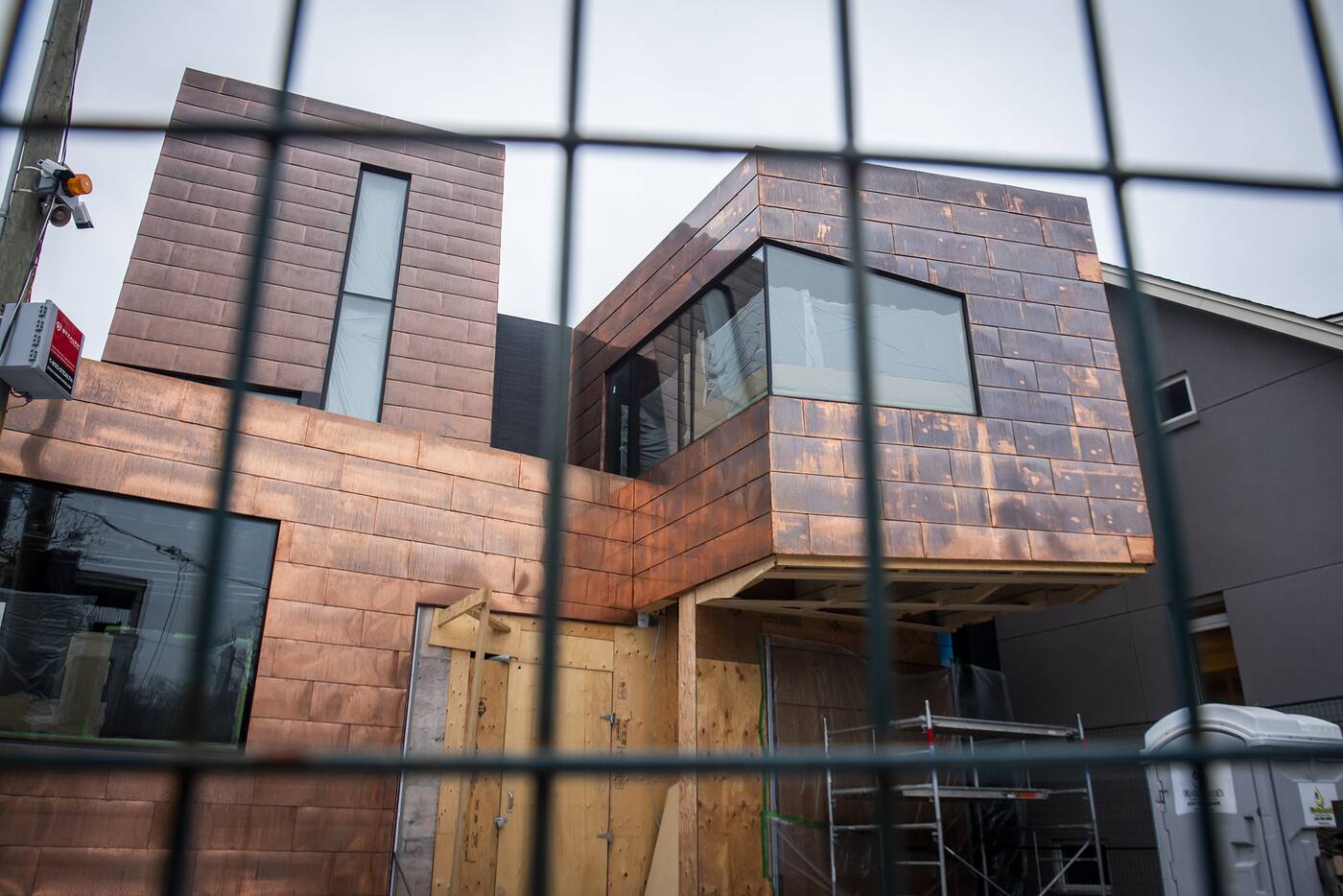 The most division among people seems to arise from copper's colour-changing properties, which some people are for and some are against.

"It will be green when it oxidizes. I'd hate you if you put that next to my bungalow, dropping street value till every body becomes as ridiculous as you," wrote one person. "I'm pretty sure the turning green thing is a feature, not a bug," commented another. 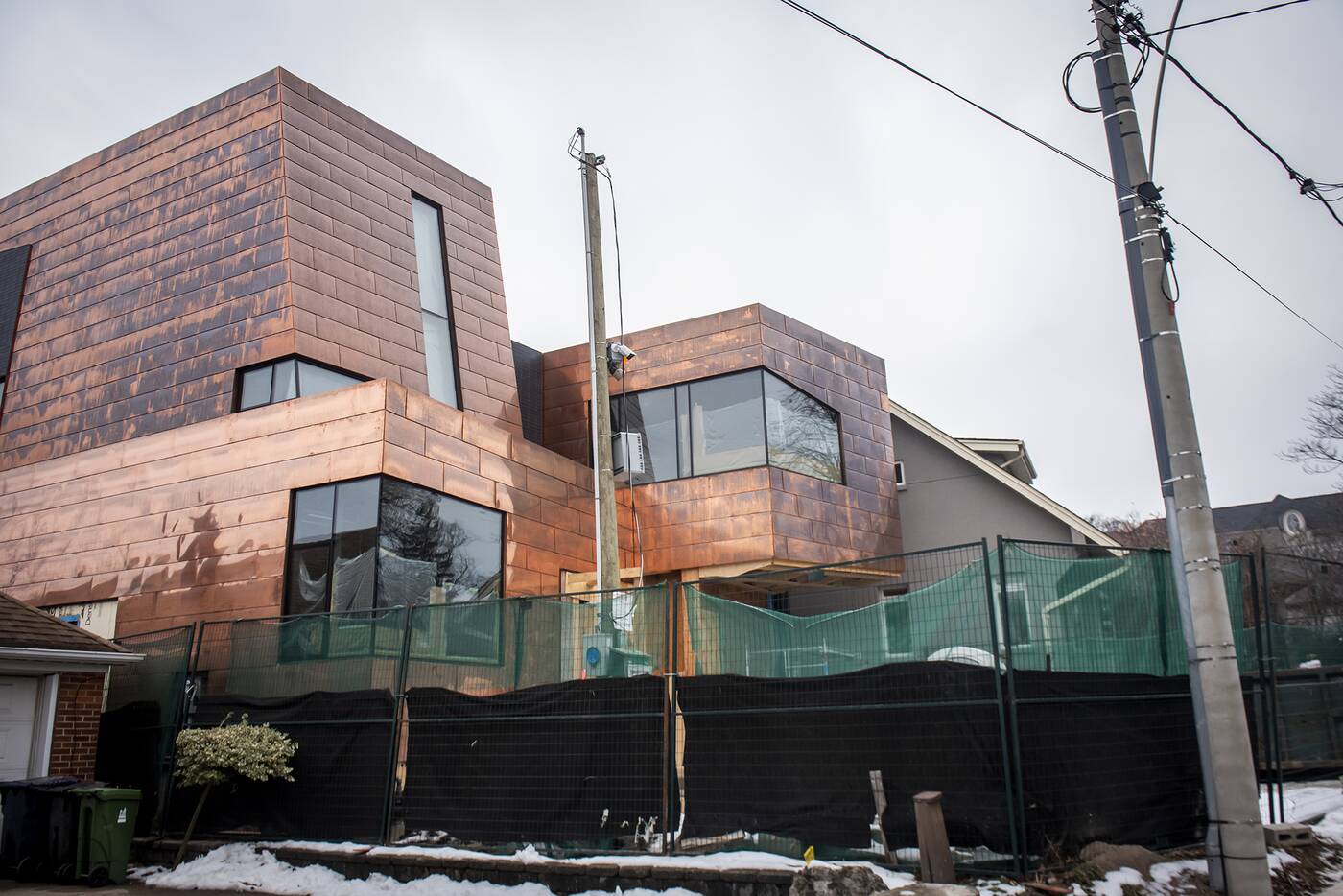 Others muse on its conductivity of heat and electricity, wondering whether the exterior of the house will be hot to the touch, whether it's a huge lightning rod and if 5G and WiFi signals will be able to penetrate the metal (foil hat style). 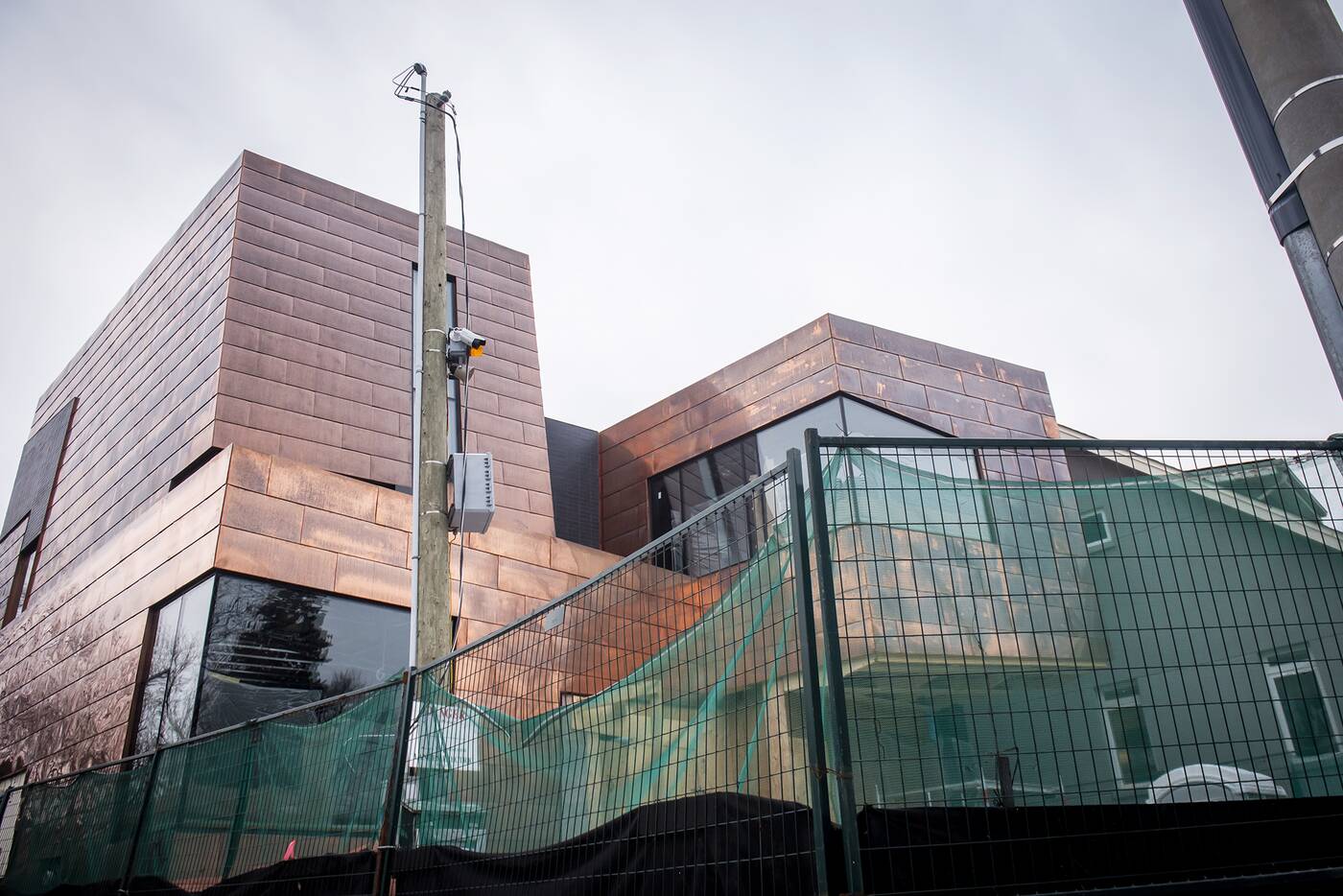 "Their phones wont work very well in there," said one person. Another responded, "My thoughts exactly. I wonder what the coverage will be like."

"I wonder what would happen if it was struck by lightening, also holy shit that ain't cheap $$$" someone commented. 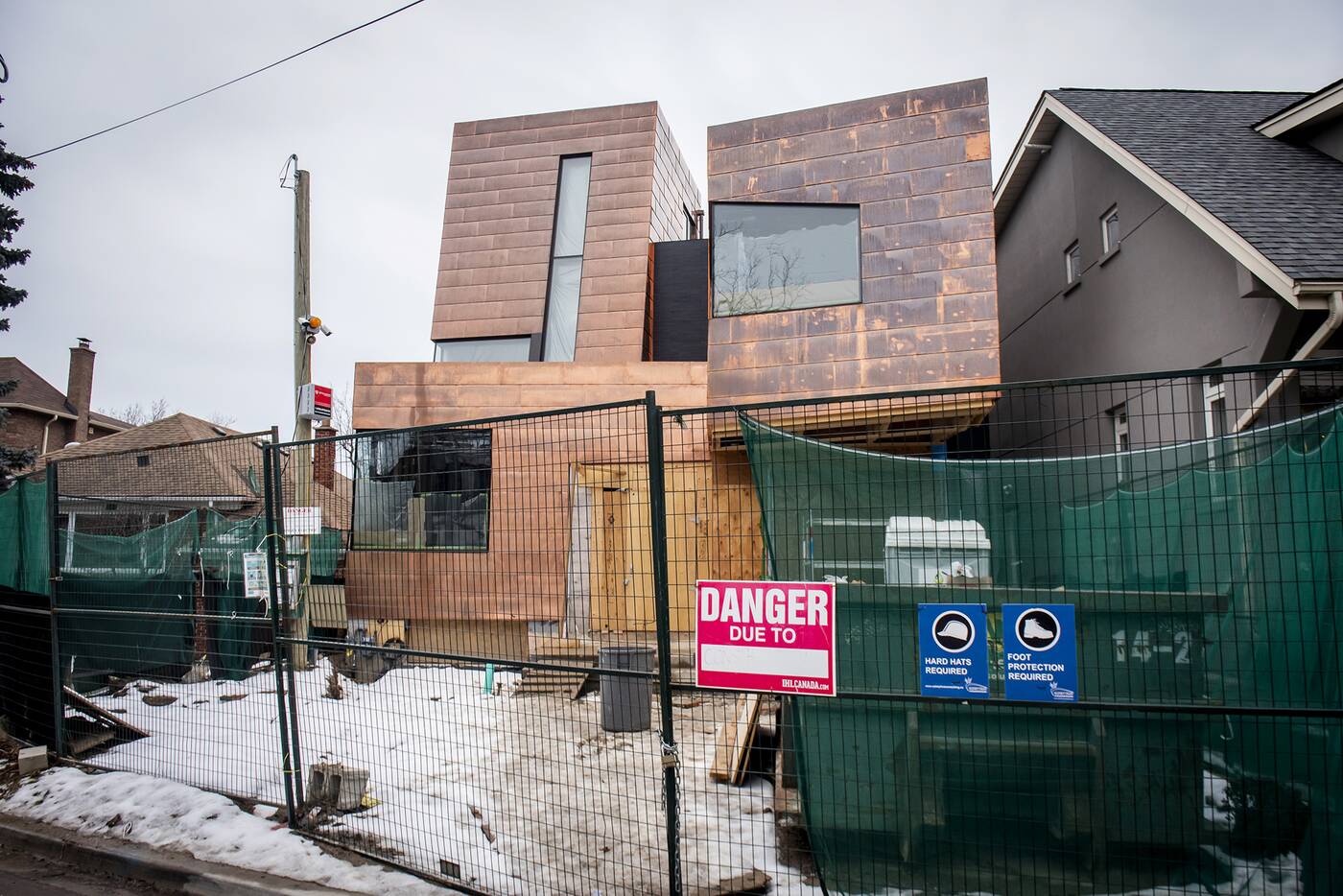 Others agree that a house covered in copper is "100% a flex, particularly with the price of copper these days," with commenters writing, "That seems like somebody has way too much money," and "They didn't have to flex that hard." 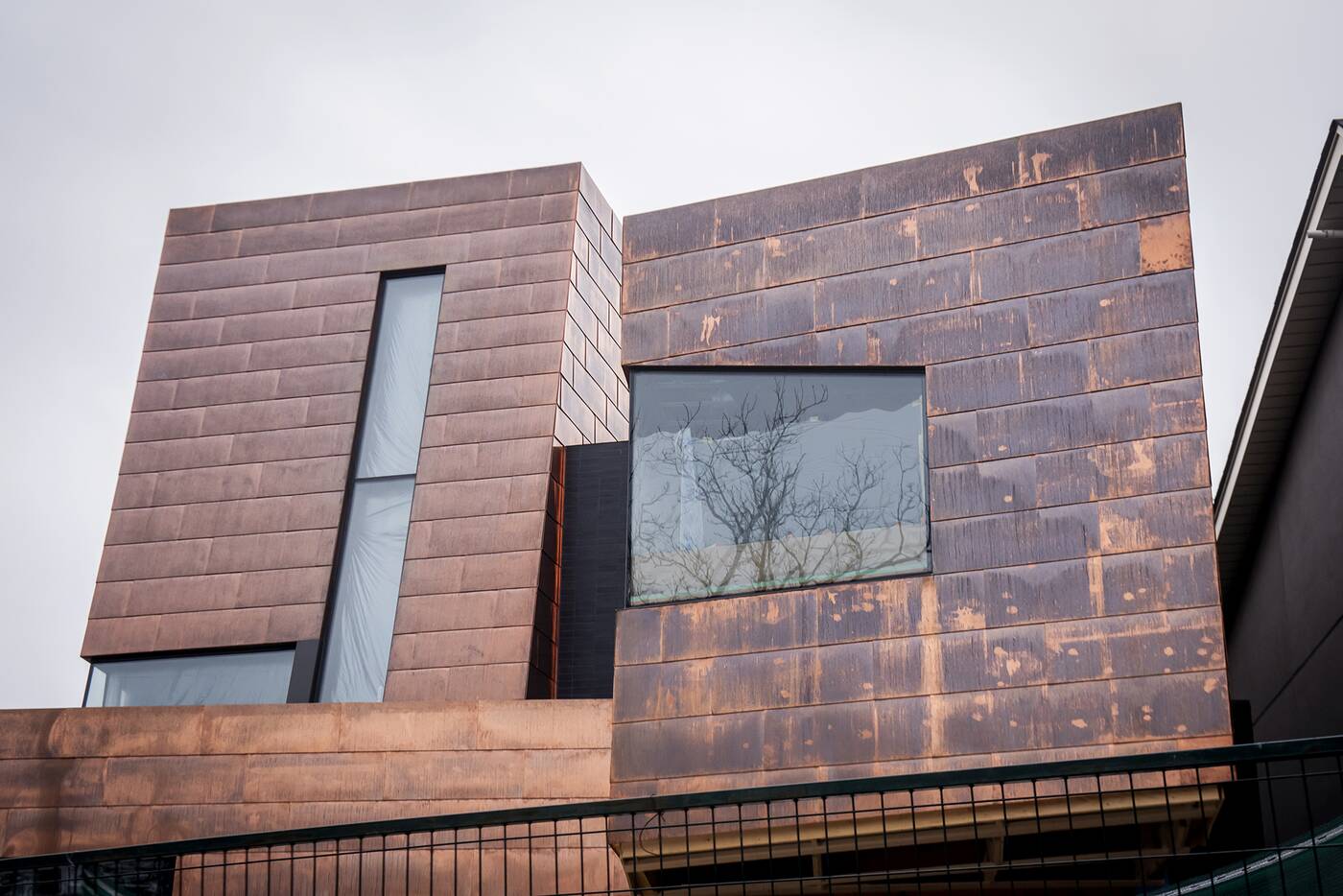 Some people are even wondering if thieves will take to stealing the copper for its value. 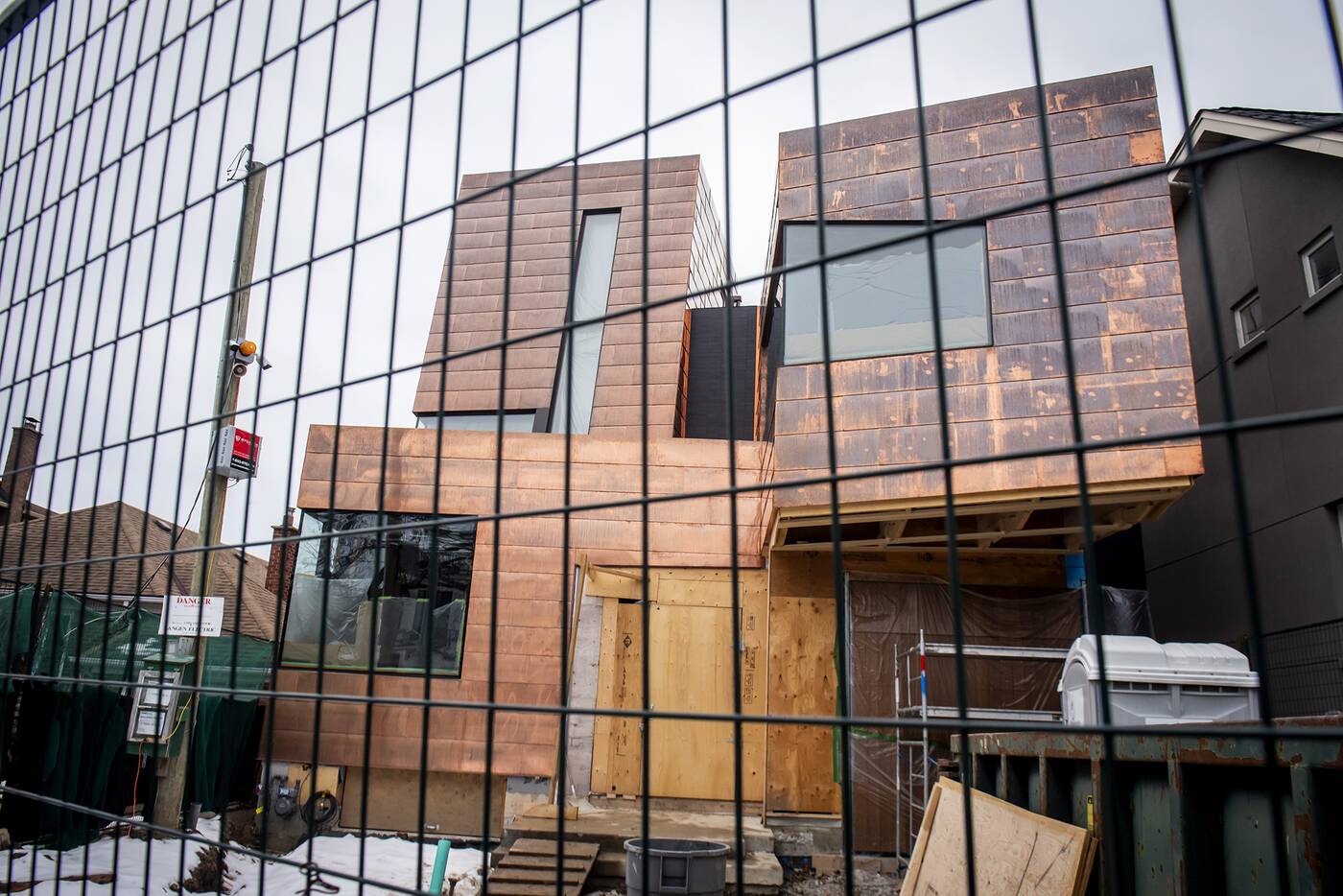 "I see thieves in the night swiping the siding," wrote one person, while another added: "People in my neighborhood were ripping apart old streetlights to get at the stuff." 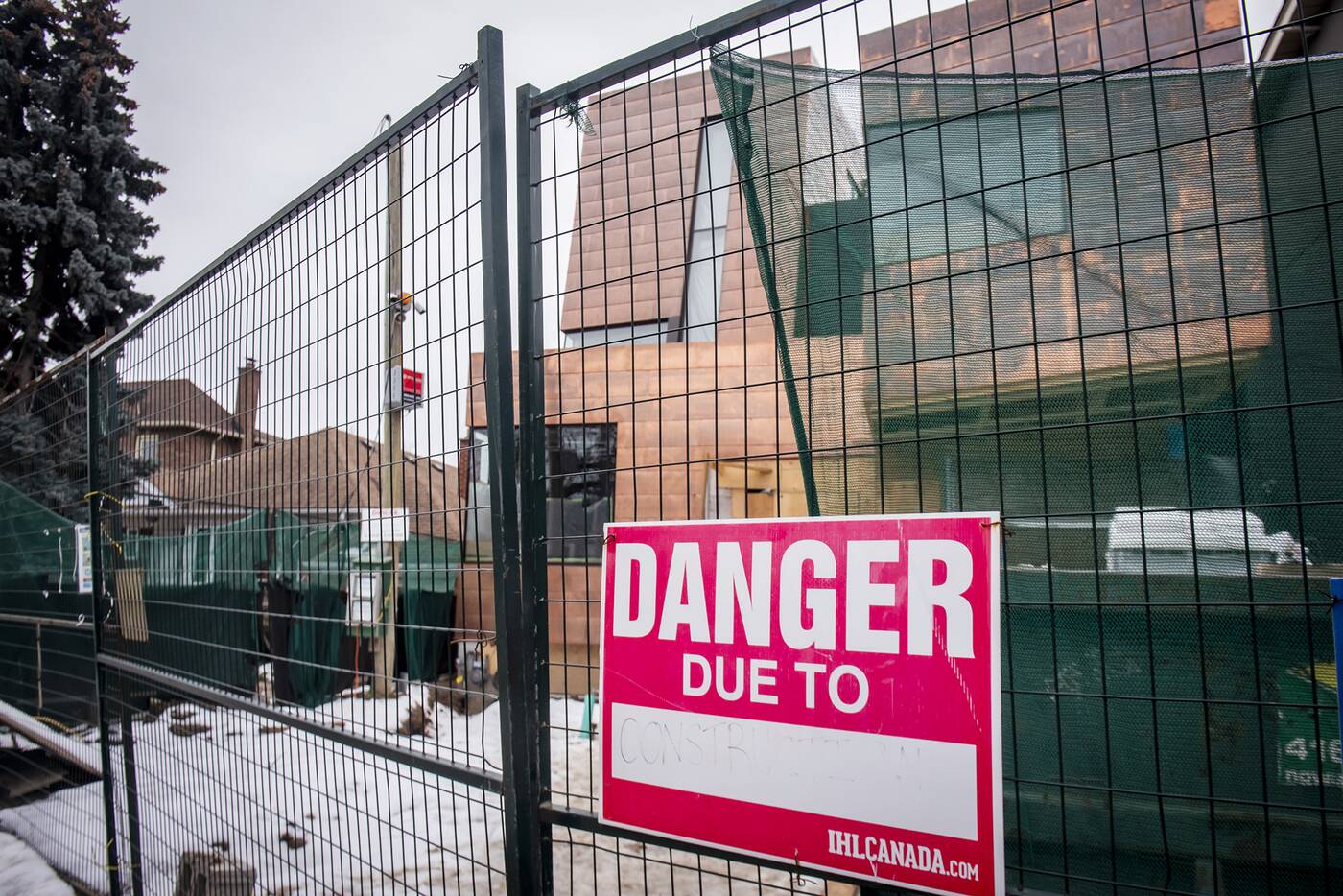 The house is reminiscent of one with a copper facade on Strachan, as well as Magna Hall at Seneca's campus in King City, which actually incorporates Muntz metal into its design, a material that has superior corrosion resistance to copper but patinates in a similar way. 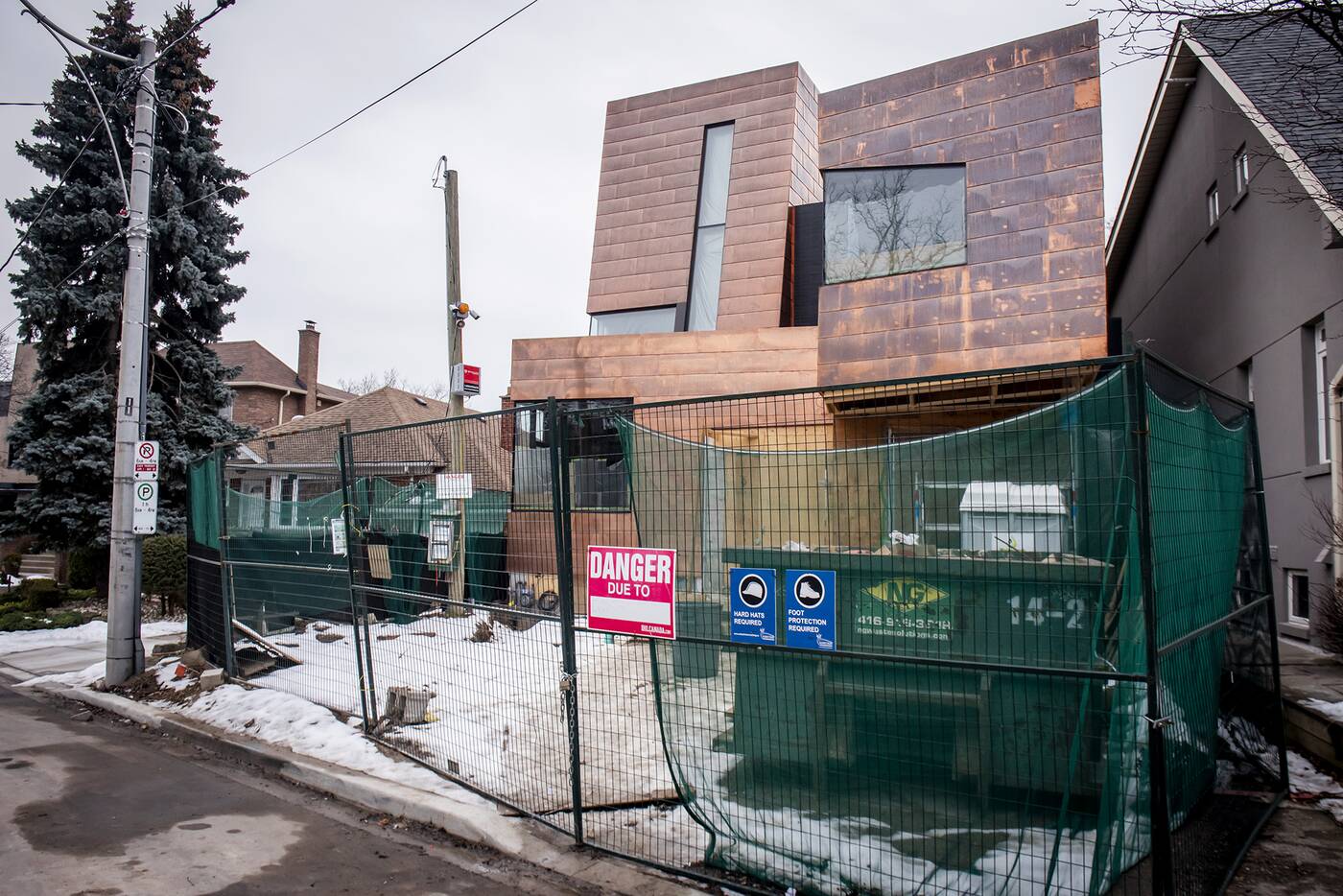 As always, there are a smattering of people saying they either love or hate the house based solely on how it looks.

"This is some U G L Y," and "This is obnoxious as fuck" stated haters. Meanwhile, supporters wrote positive comments like "Yes, copper rocks," and "I love the way copper patinates. This house is gonna look awesome some day."