An application to convert tenured King East staple Betty's into — you guessed it — a condo complex has been submitted to the City of Toronto, which would turn the beloved watering hole and a number of adjacent businesses into a 40-storey high-rise. 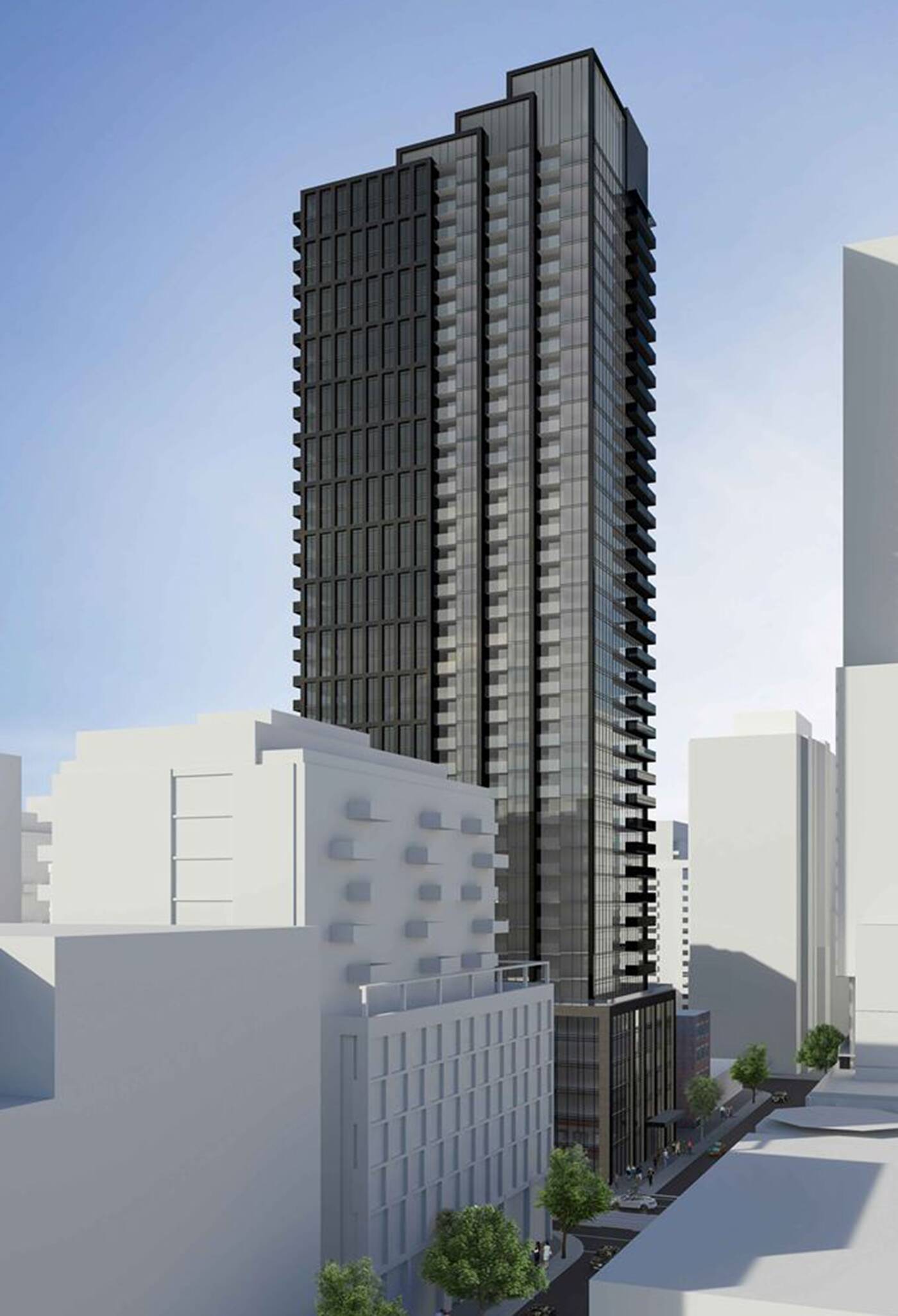 Emblem Developments, which is behind the tower slated for 234-250 King Street East and 162 Princess Street, is seeking rezoning of the block between Sherbourne and Princess Streets, which Betty's pub has called home for more than 25 years.

The building would offer 488 residential units, three levels of underground parking and 6,500 square feet of ground-floor retail, and would, due to the heritage designation of some of the buildings currently on the site, incorporate existing front facades, but nothing more. 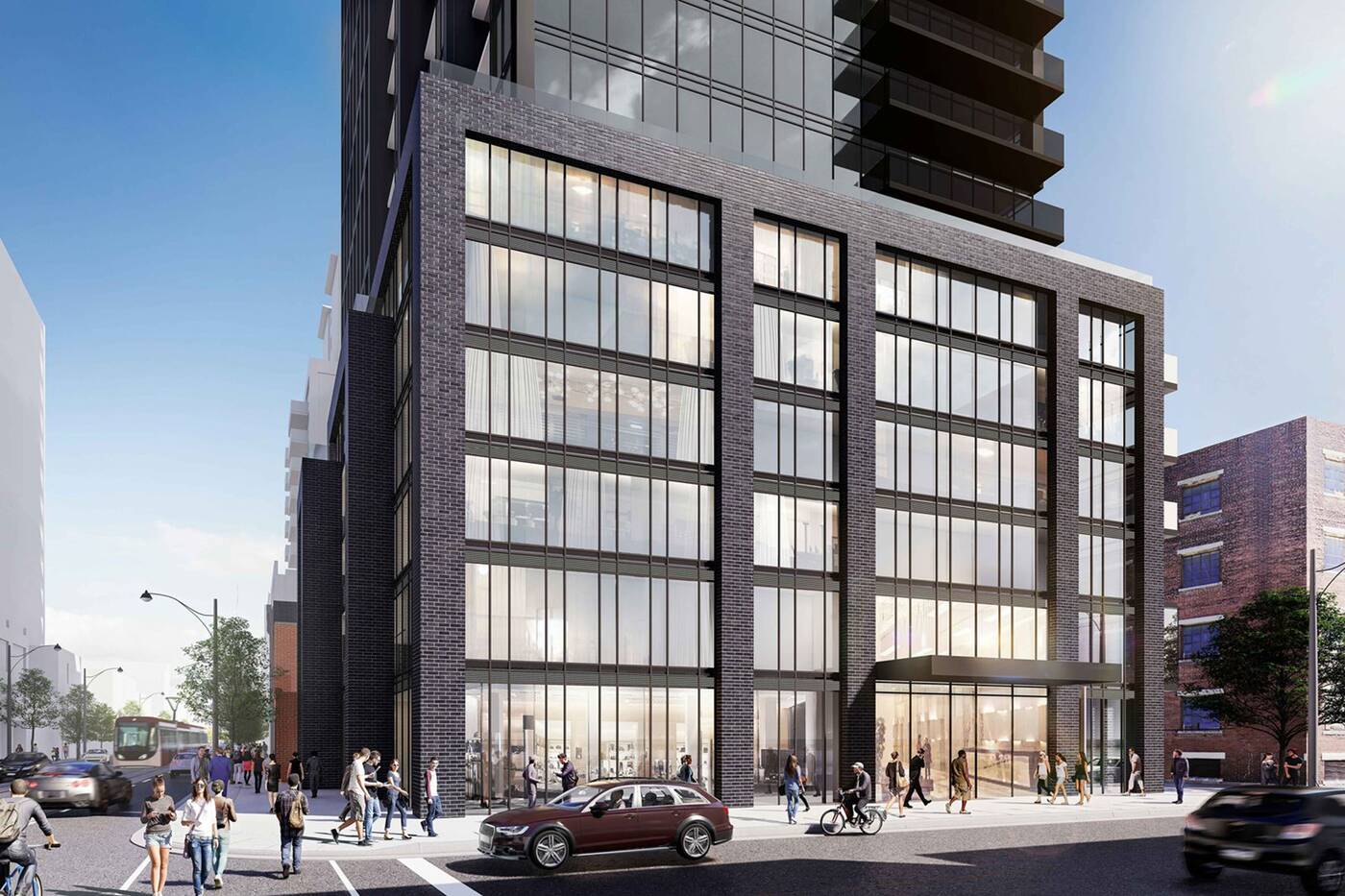 The low-rise strip— portions of which date all the way back to the 1860s — would be rendered unrecognizable, with a charcoal brick-and-glass structure taking its place and offering 51 bachelor, 313 one-bedroom, 74 two-bedroom and 50 three-bedroom units for sale, many of them with balcony spaces.

Rumours of Betty's and other owners of the commercial establishments in the eight buildings on seven parcels of land in question potentially selling were circulating back in the fall, but this is the first major proposal for redeveloping the property. 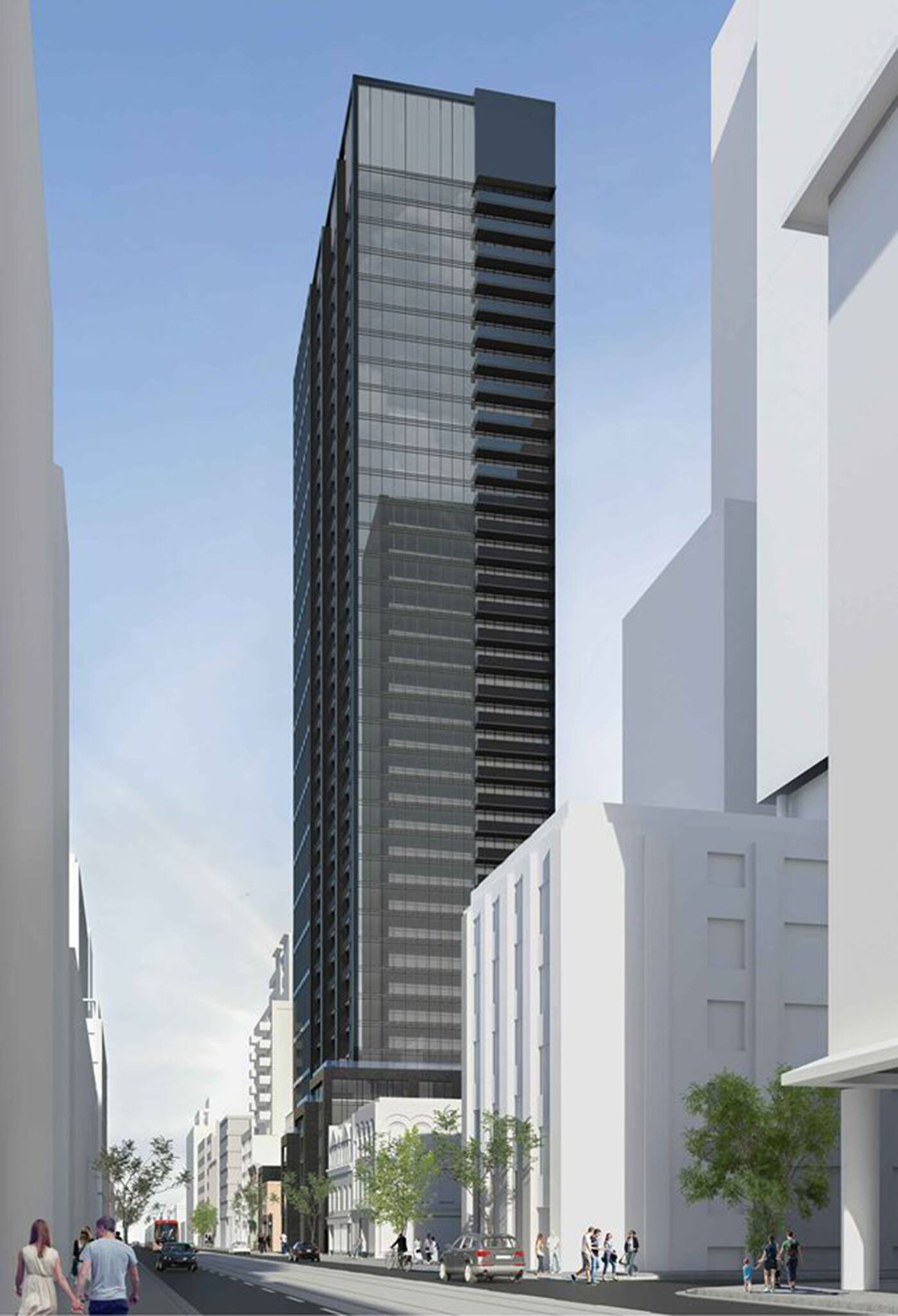 Whatever the fate of the site ends up being, it will surely take many years to come to fruition, meaning that patrons hopefully have a decent amount of time to enjoy Betty's and other local retailers whenever they're permitted to open their doors to the public once again.