Another condo tower may join Toronto's growing skyline — this time replacing a beloved bar in the Entertainment District.

Crocodile Rock, a multi-level bar with a rooftop patio at 240 Adelaide Street West, became one of the many Toronto bars and restaurants to close in 2020. 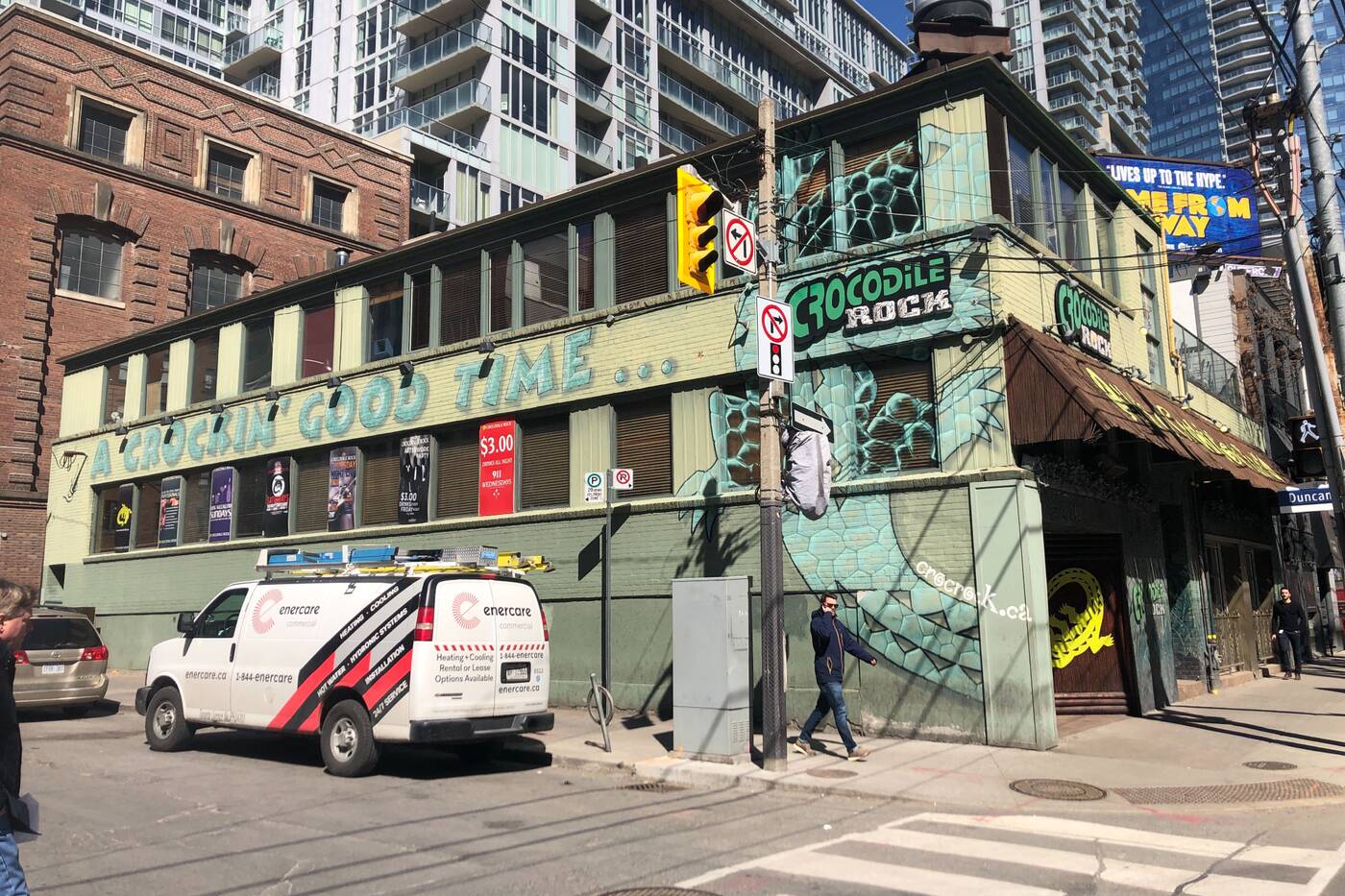 Crocodile Rock was a popular bar in the Entertainment District.

Affectionately known as Croc Rock, it was known to have line-ups in the summer but remained closed throughout the pandemic as it couldn't seamlessly transition to offering takeout or delivery.

There was speculation in March 2019 that the building would be torn down to make way for condos, but it wasn't until this month that plans were submitted from Freed Developments. 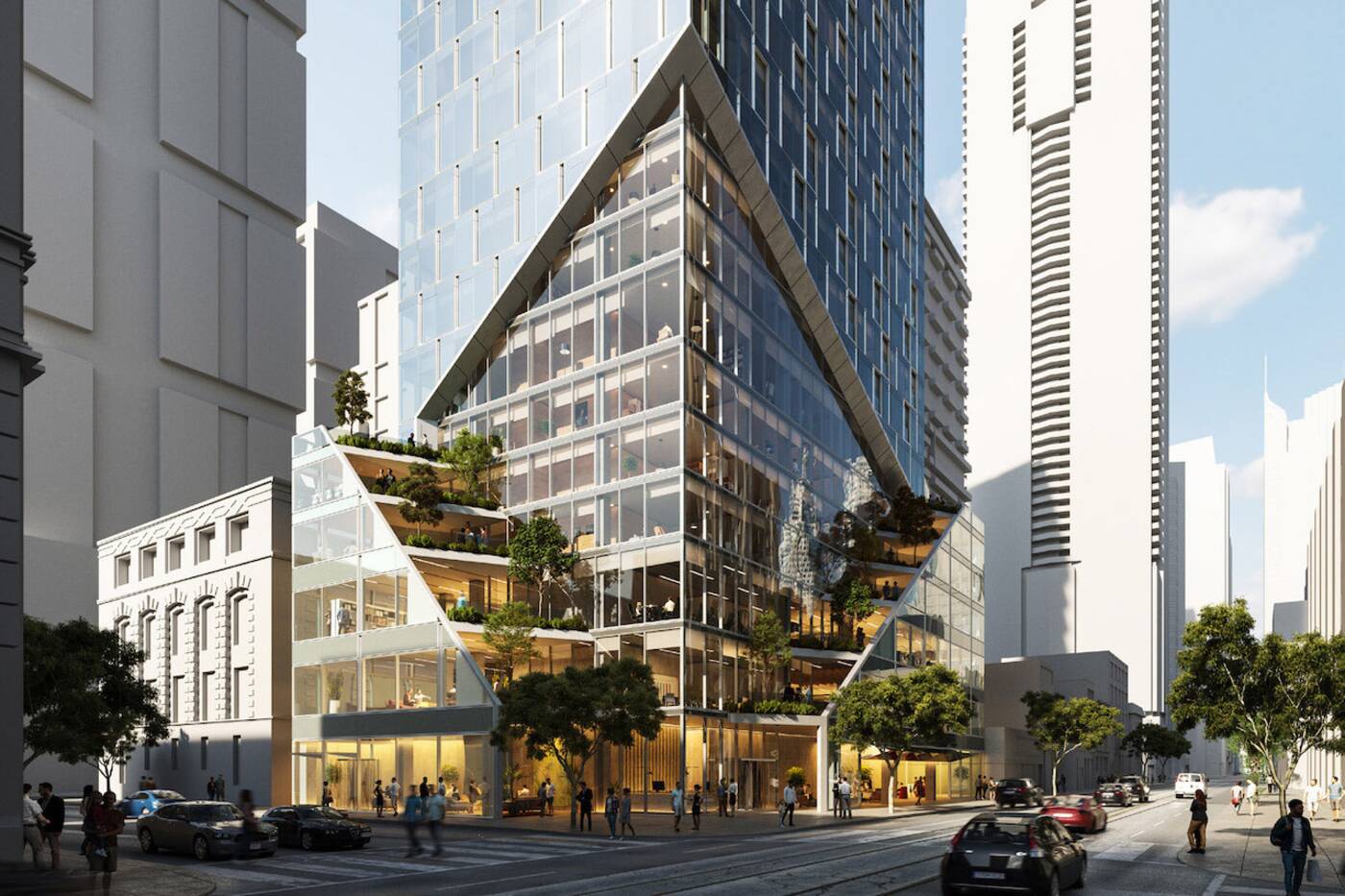 A proposal for a 68-storey condo building has been submitted for 240 Adelaide Street West.

The proposal includes properties from 224 to 240 Adelaide, so in addition to Crocodile Rock, the buildings housing Yuzu No Hana, the Copacabana Restaurant and Burrito Boyz would be removed. The Burrito Boyz at 224 Adelaide Street West has heritage value as an 1880 cottage with Victorian Gothic architectural attributes.

The plans for a 68-storey skyscraper submitted to the City of Toronto detail a mixed-use building with a six-storey base that includes ground floor retail space along with a five-storey upper residential podium and a 57-storey residential tower above. 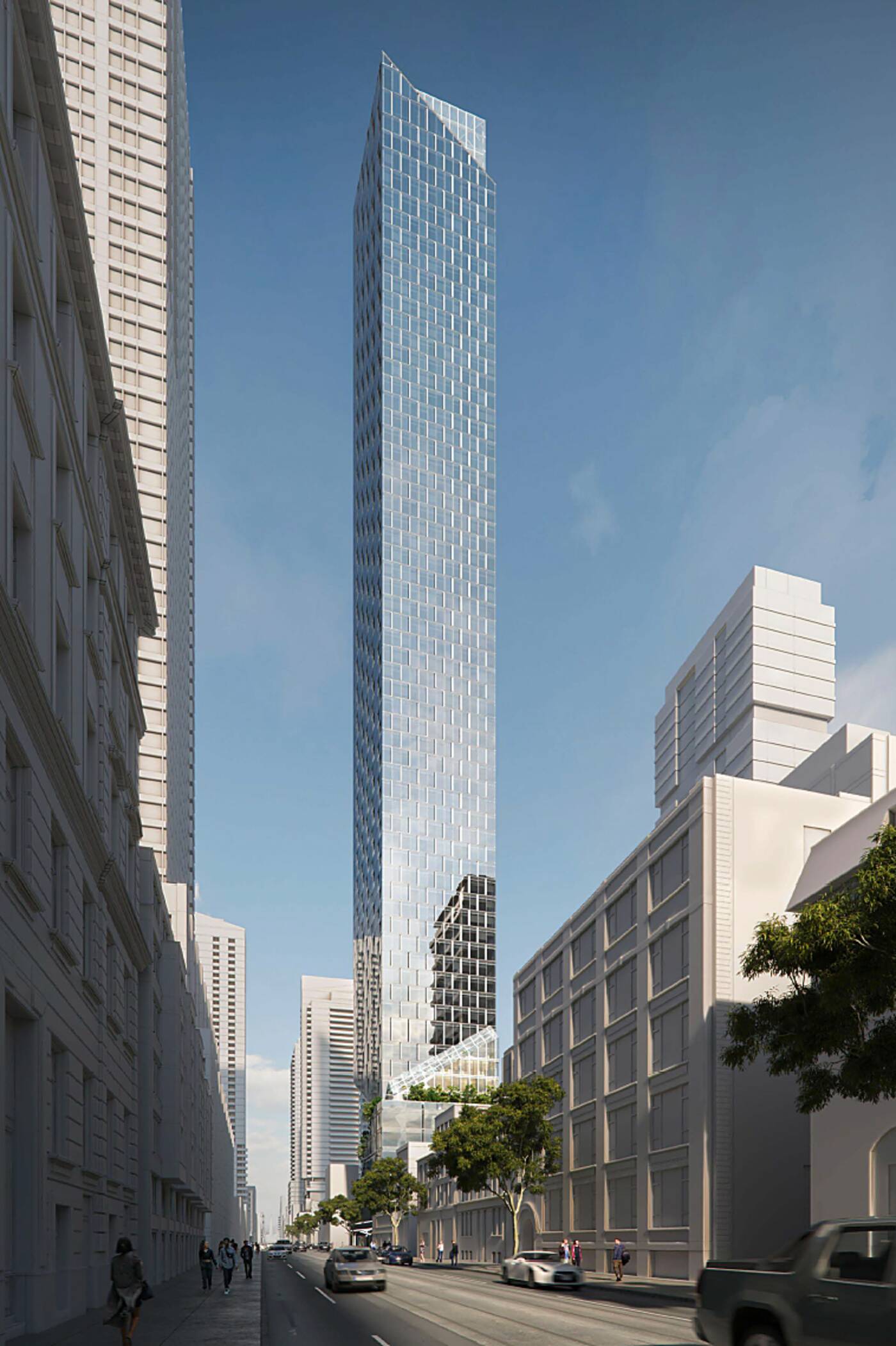 The overall building height would be 219 metres, including the mechanical penthouse with rooftop amenity floors and sculptural articulation at the top of the building.

The development is in the proposal phase, so there is still time for changes to the plan.

via City of Toronto Development Applications