Toronto's newest rental apartments don't look anything like the others

A new proposed apartment complex for Toronto looks more like a condo development than a building with affordable rental units.

The proposal for 824 Sheppard Ave. W. comes from developer Almega and the design from Chamberlain Architect Services Limited includes two "architecturally distinctive" mixed-use buildings in North York, according to a submission to the City of Toronto. 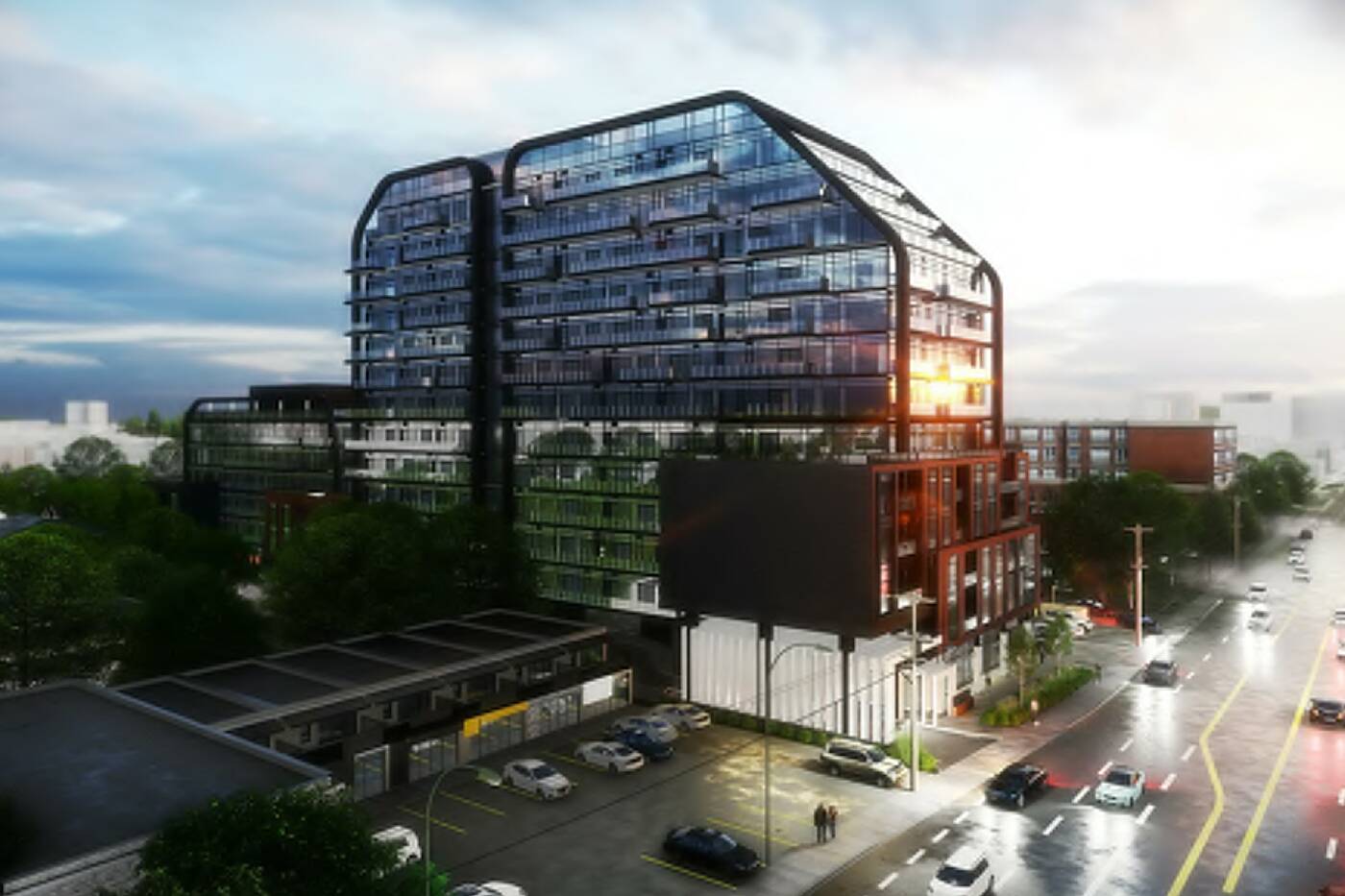 Far from the standard brick block towers common among traditional rental buildings, these designs are fronted with glass edged with black trim. Instead of a straight edge, the tops are curved. 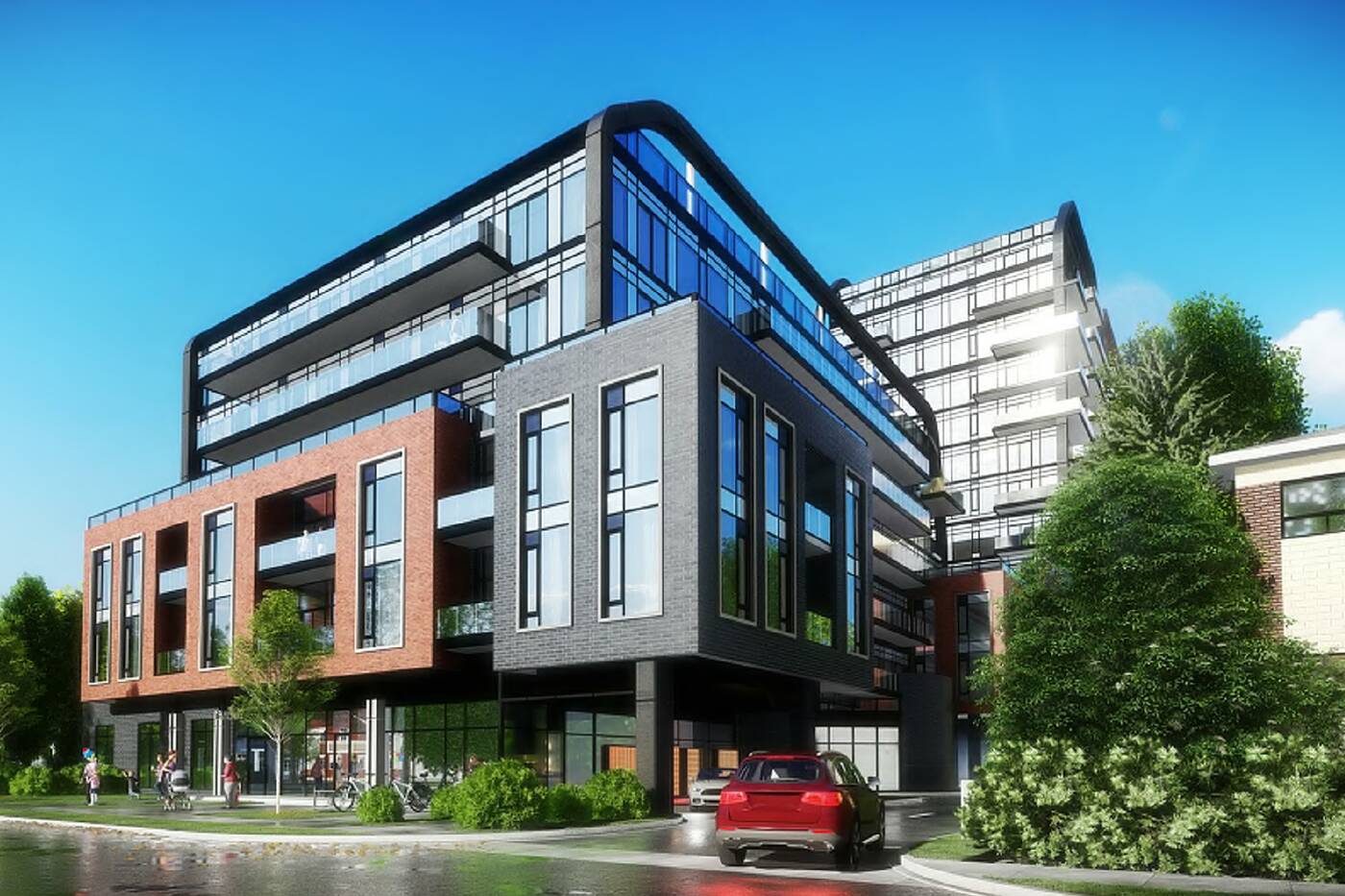 One of the two buildings in the complex would be a six-storey building fronting Cocksfield Avenue connected by a three-storey podium. 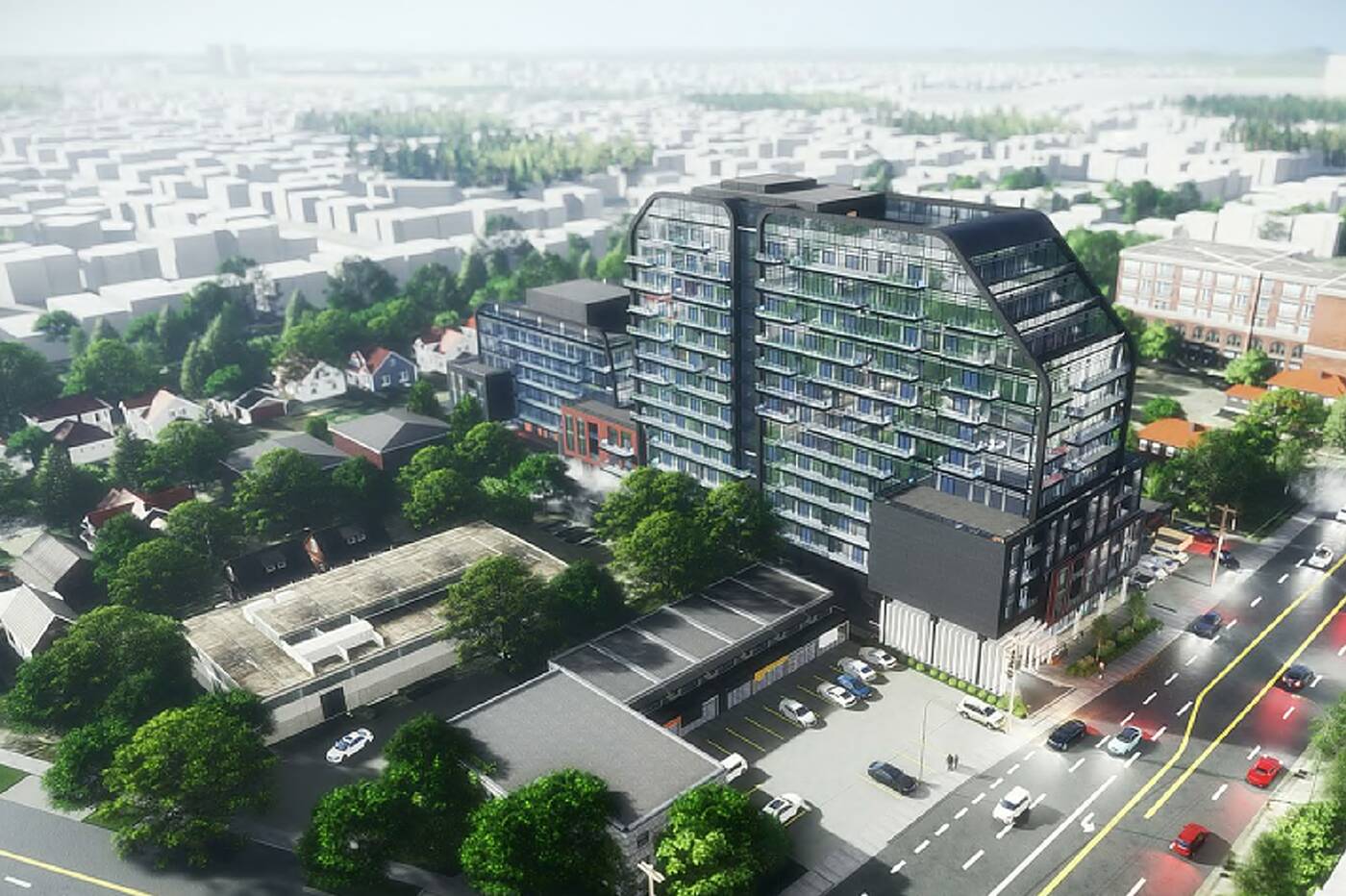 The complex would be located near Sheppard West Station and The Allen Road.

There will also be a total of 54 affordable rental units.

The two-level underground garage would have 213 parking spaces including 197 for residents, nine of which would be barrier-free, and 16 spaces for visitors. There are 203 bicycle parking spaces proposed. 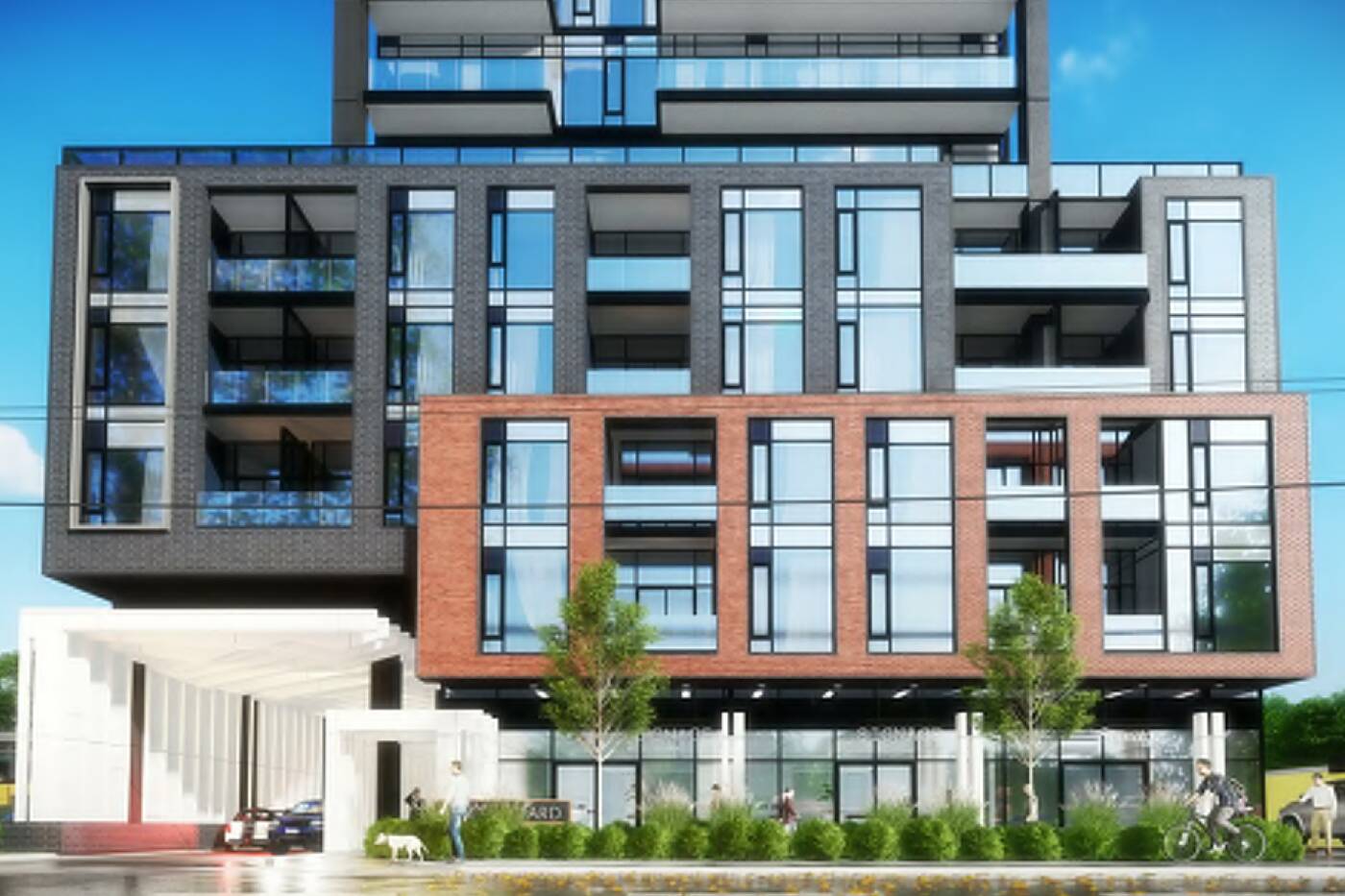 The complex would be mixed-use with underground parking.

The application was submitted to the city in October and is now in the feedback phase, so is still a long way from development.

If it goes ahead as planned, the building would be a welcome change from the standard, bland buildings renters have become accustomed to.