Toronto home sales continue to recover from the pandemic's impact

While the COVID-19 pandemic is far from over, home sales in Toronto have already come a long way from where they were back in March, April and May.

New listings and home sales in Toronto and the rest of the GTA began rebounding back in June, and a new report from the Canadian Real Estate Association (CREA) suggests that trend continued in July.

According to the CREA, new listings in Canada as a whole hit their highest level on record for the month of July, and sales throughout the country posted the highest level of any month in history. This is in part thanks to the GTA's hot housing market.

"The national increase [in new listings] in July was dominated by gains in the GTA," notes the report.

The report states that month-over-month gains in home prices in the range of three per cent were recorded in the GTA in July, while the volume of sales within the area increased by 49.5 per cent.

And while the GTA's home sales were impressively high last month, so too were those in many other markets across the country.

Of the 20 Canadian markets currently tracked by The Aggregate Composite MLS® Home Price Index, every single one reported a month-over-month increase in home prices in July. 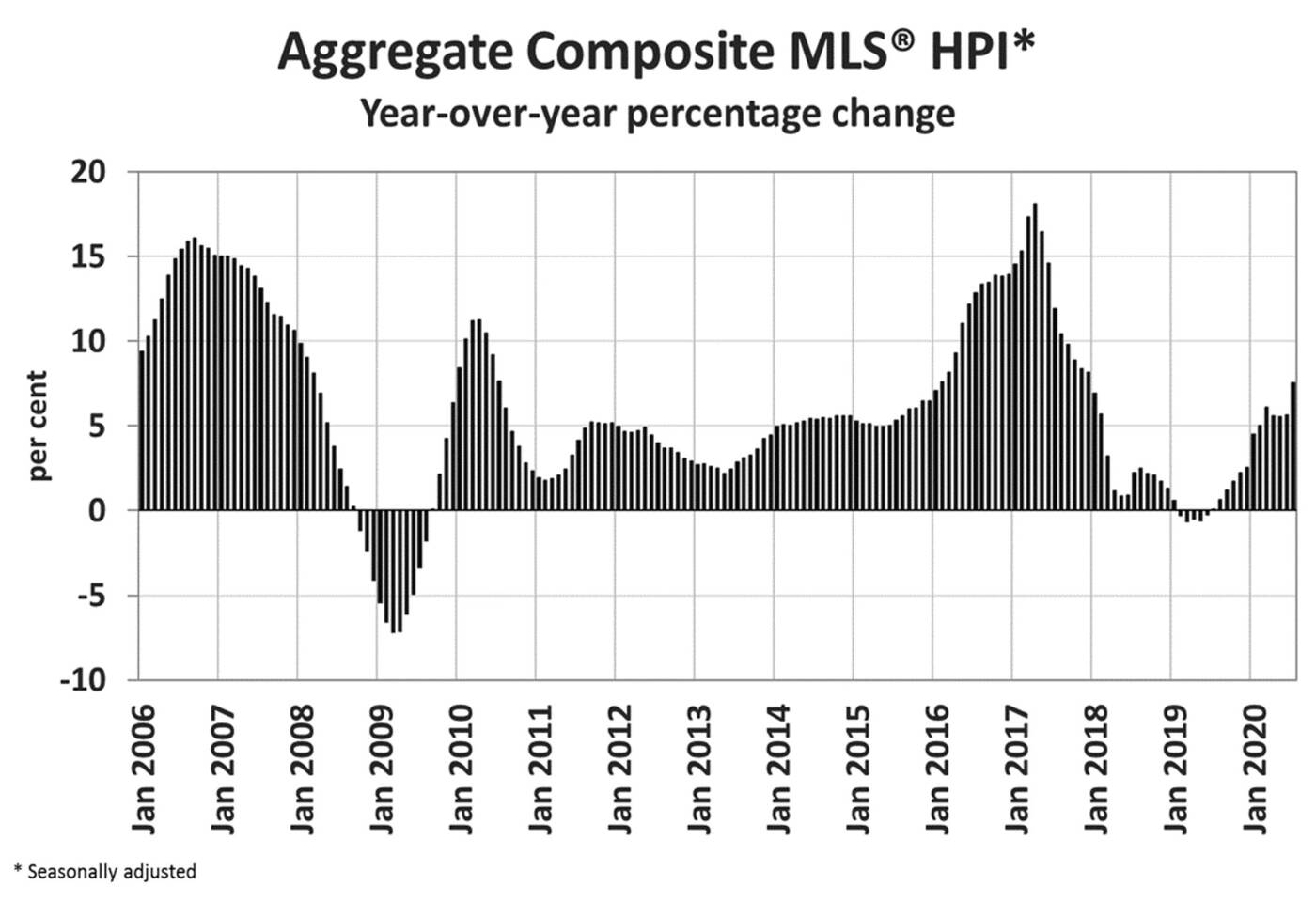 "What a difference three months makes, from some of the lowest housing numbers ever back in April to the multiple monthly records logged in July," said Shaun Cathcart, CREA's senior economist, in a statement. "A big part of what we're seeing right now is the snap back in activity that would have otherwise happened earlier this year."