For one day, and one day only people in Toronto will be able to purchase homes in the city's notoriously unattainable housing market with starting prices that are under $100,000. There's just a slight catch.

All the properties are a part of a Sale of Land by Public Tender, and are in pretty rough shape. But that's not all.

No one is actually allowed to view or tour any of the properties in advance of the sale. Prospective buyers are also not allowed to acquire any images of the property from the city or conduct a pre-bid inspection.

This kind of sale is the final step in the collection of overdue and unpaid property taxes for four properties that have been taken over by the city for non-payment of property taxes.

Each property has starting bids that are equivalent to the money owed to the city in taxes.

"You can do a drive-by on the house. You just can't go inside and inspect," Said Casey Brendon, Toronto's director of revenue services , to CBC News.

"In these cases, we know them to be vacant, abandoned properties. They're not in good shape. These are properties probably that have animals living inside them."

One of the other homes is a two-storey semi in the Bloor-Ossington neighbourhood which has been assessed at $775,000. Its starting bid is at $97,000. 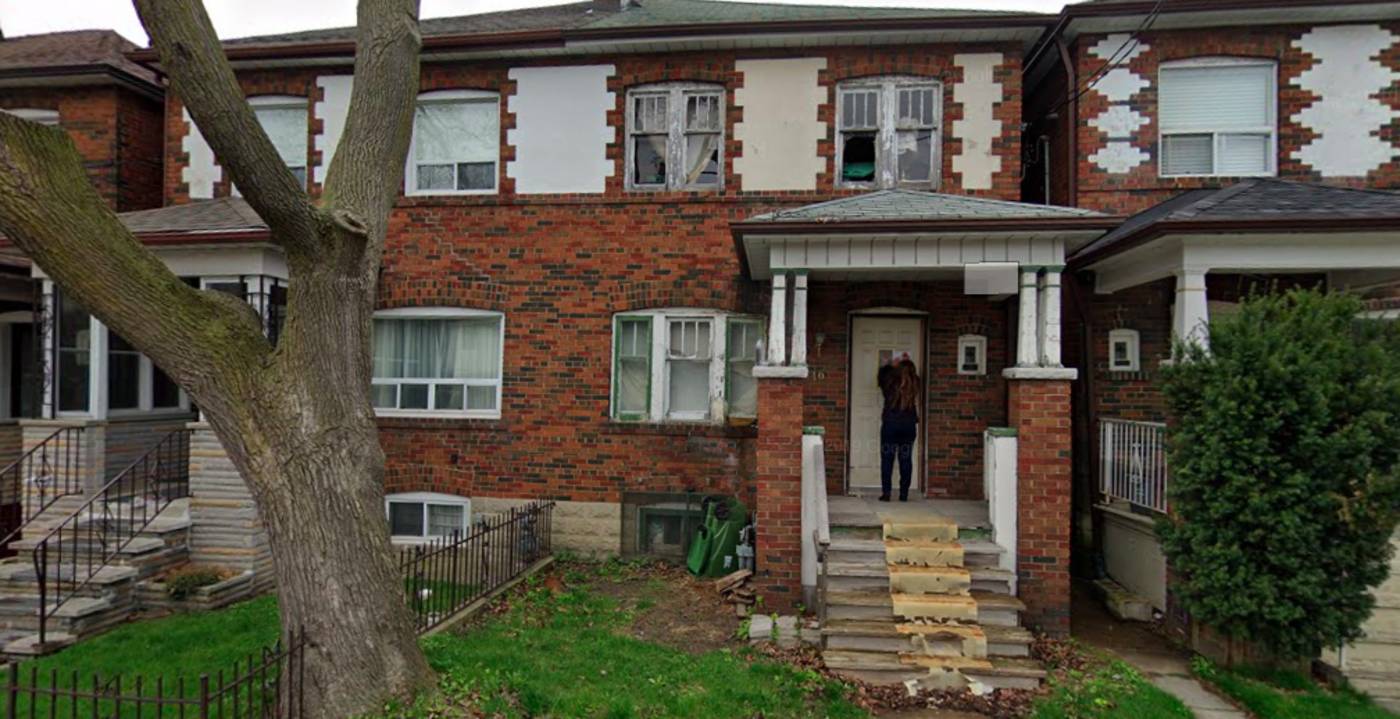 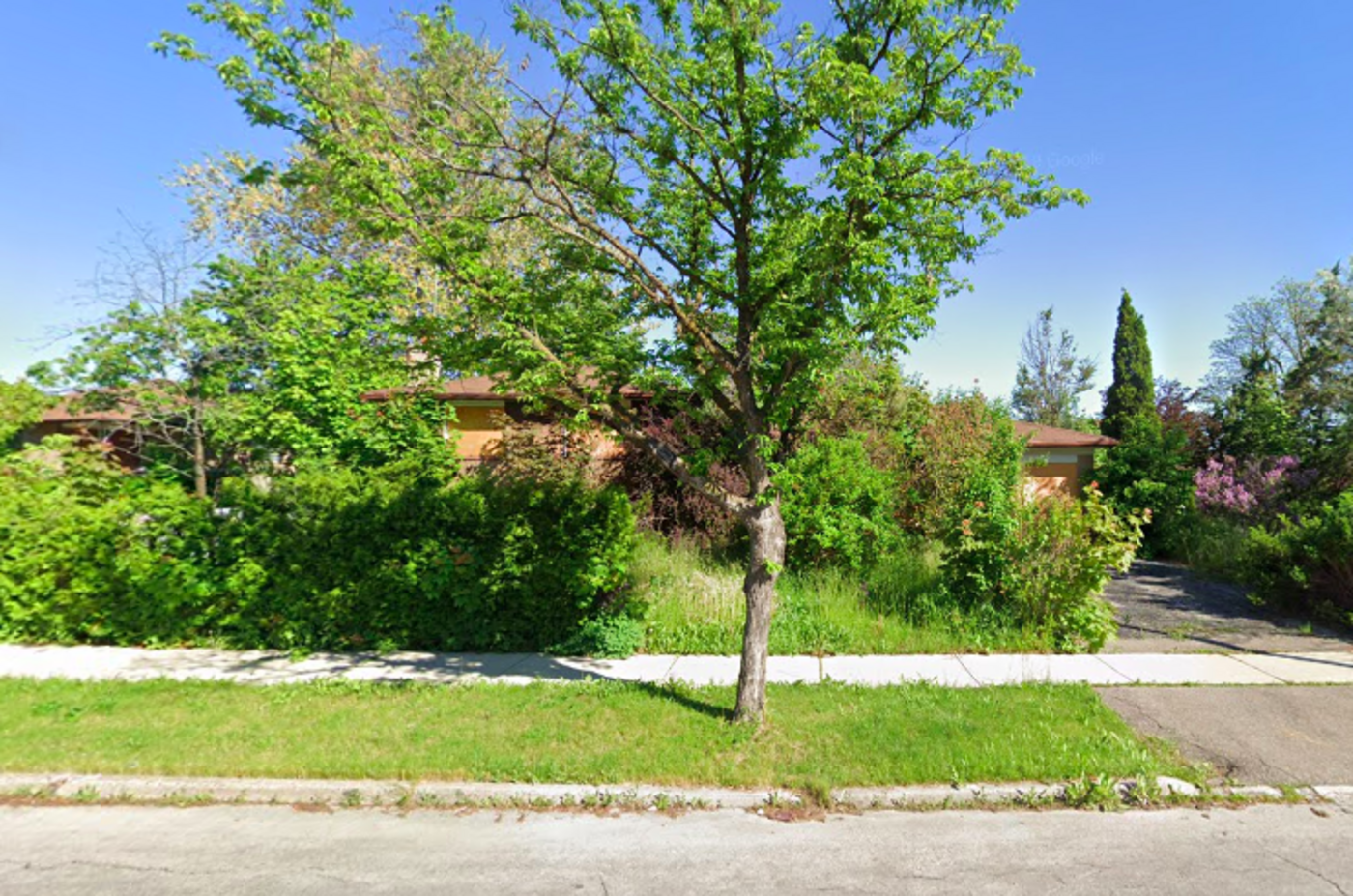 There is one commercial property that is a plot of vacant land on Danforth Road. It's valued over a million dollars and has a starting bid at  $357,502.

These sales don't happen often. The last one in the city of Toronto was in 2017.

The Sale of Land by Public Tender is being held on today in the Council Chambers at North York Civic Centre. The bid deadline is at 3:00 pm .

Tenders must be submitted using a completed “Tender to Purchase” form and must be accompanied by a deposit of a minimum of 20 per cent of the tender amount.