I actually wrote about this house almost a full year ago. I featured it as the house of the week for it's combination of rustic, modern and industrial design. 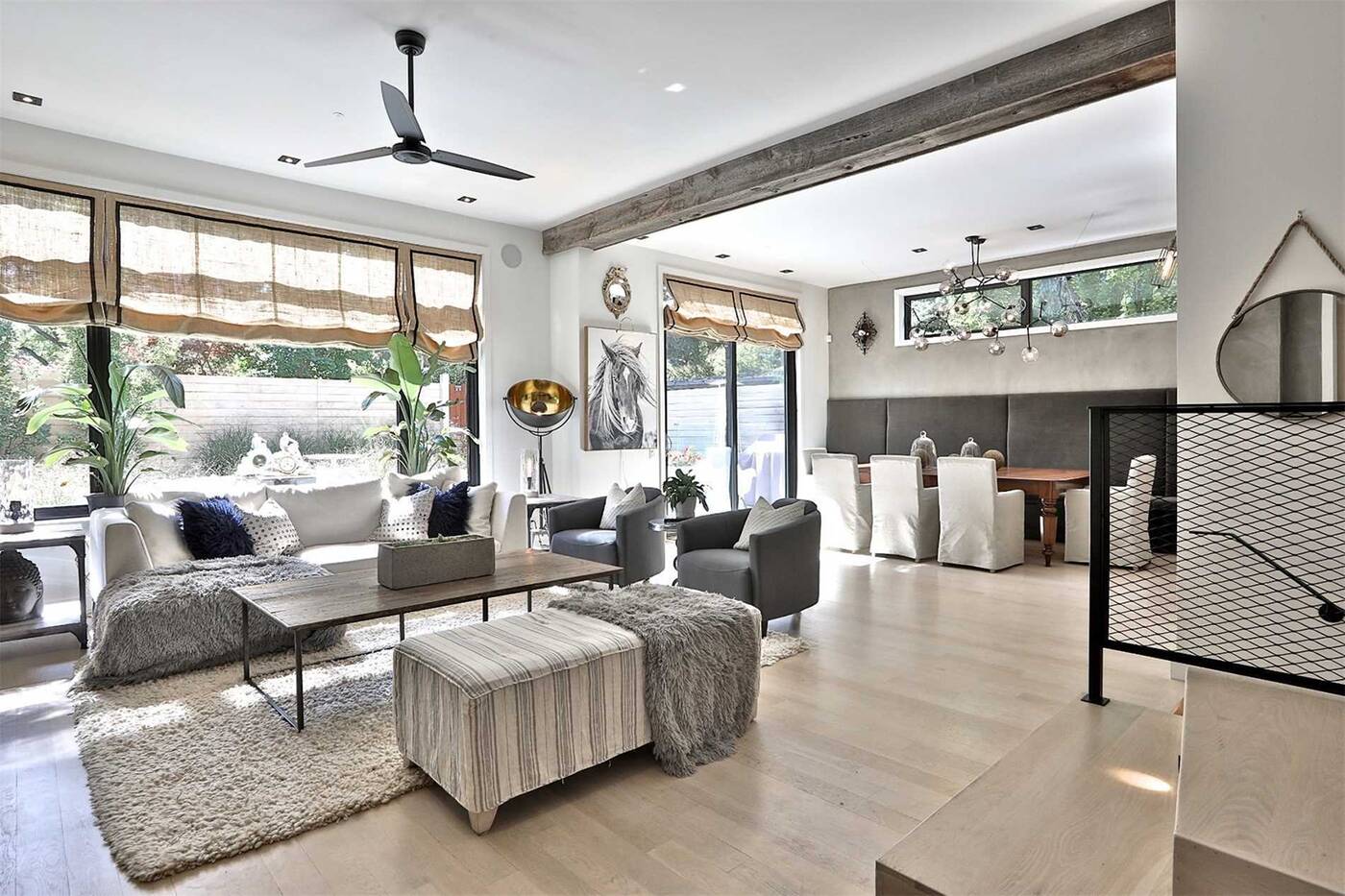 But the place only just sold on October 31, and for way less than what it was first listed at. 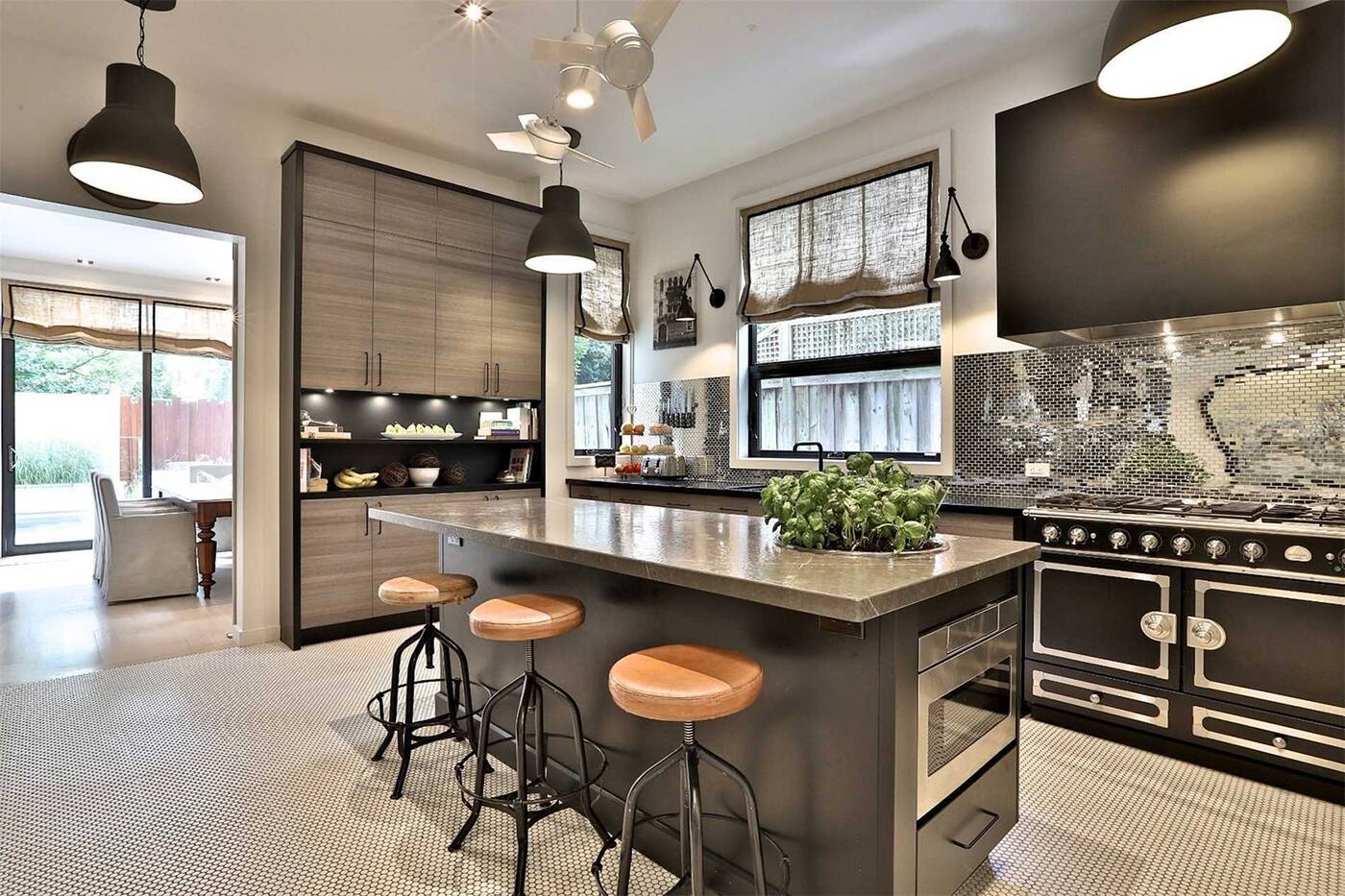 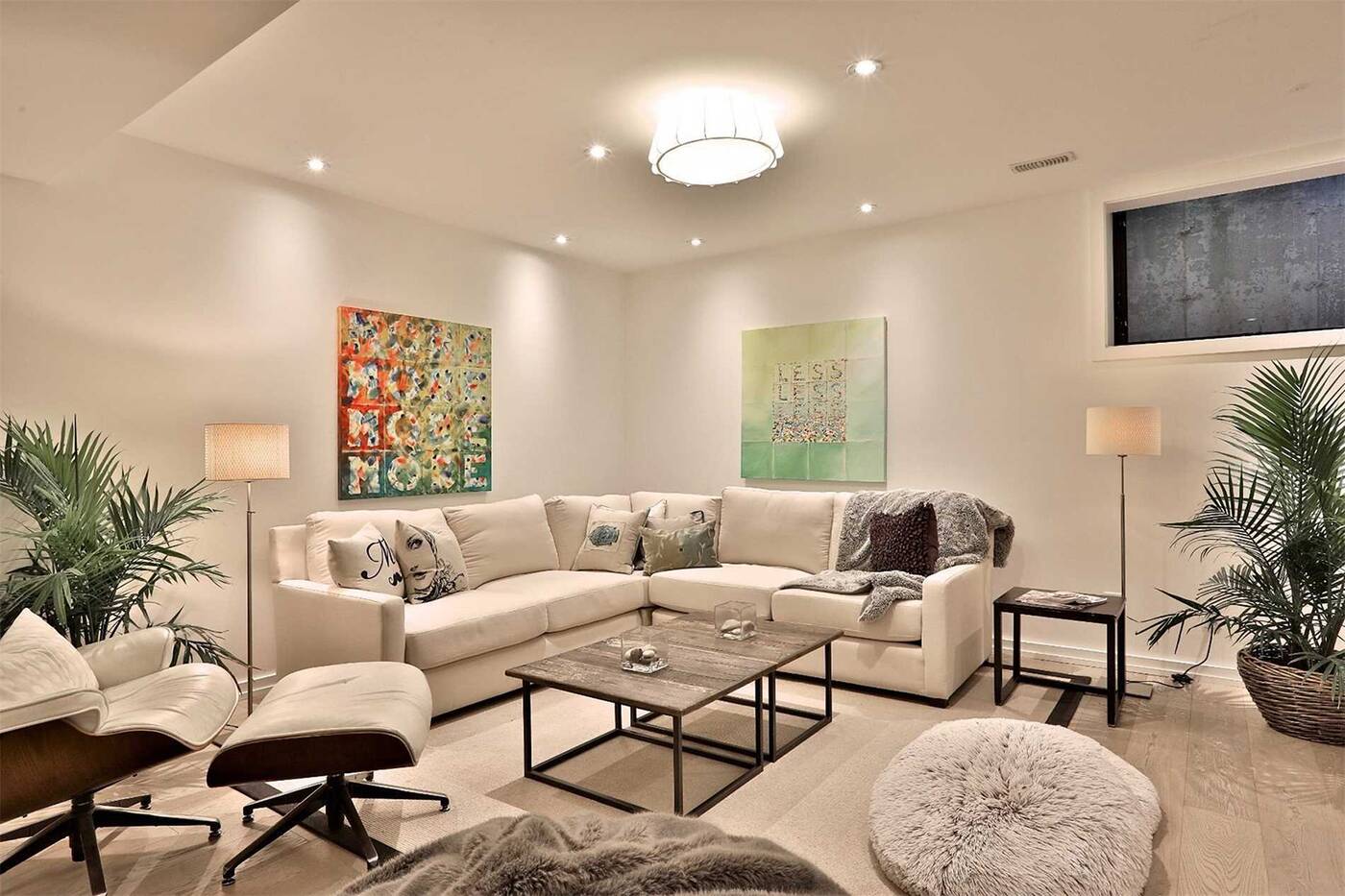 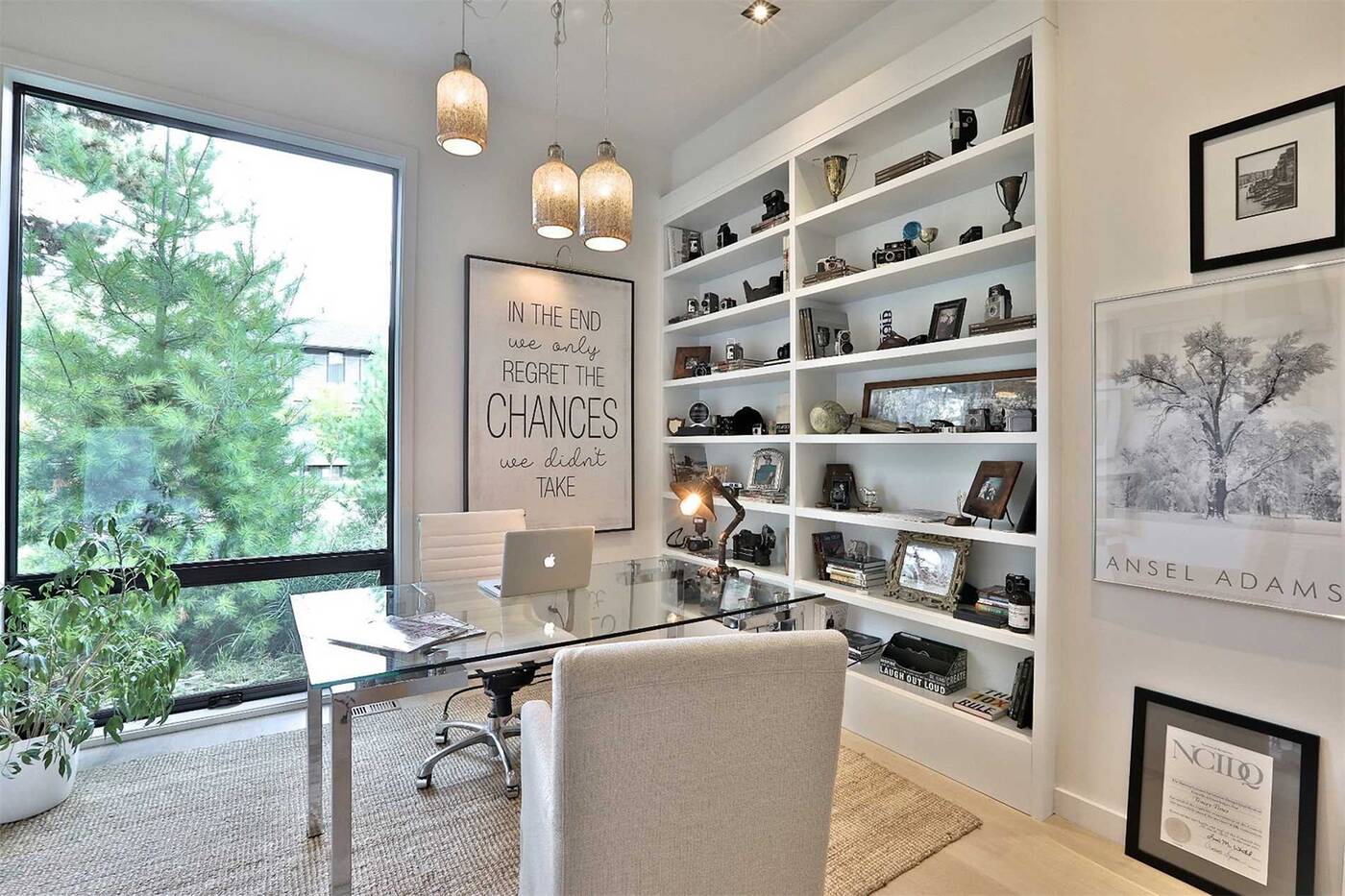 Part of the reason it might have taken a while to sell is the boxy nuclear war bunker-like exterior. 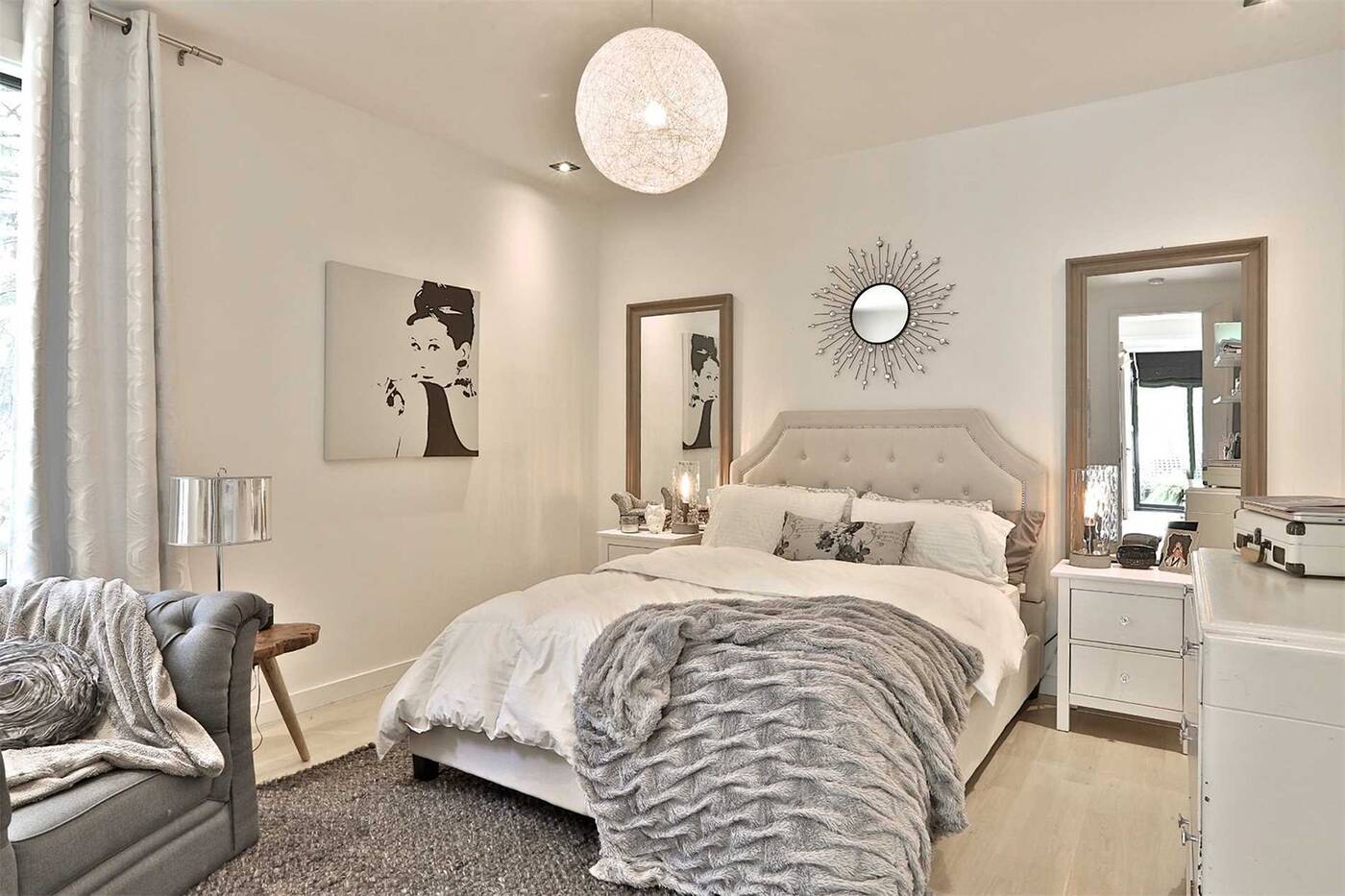 Another reason might be the black and grey interior. While the dark industrial look is appealing to some, for others it's depressing or boring. 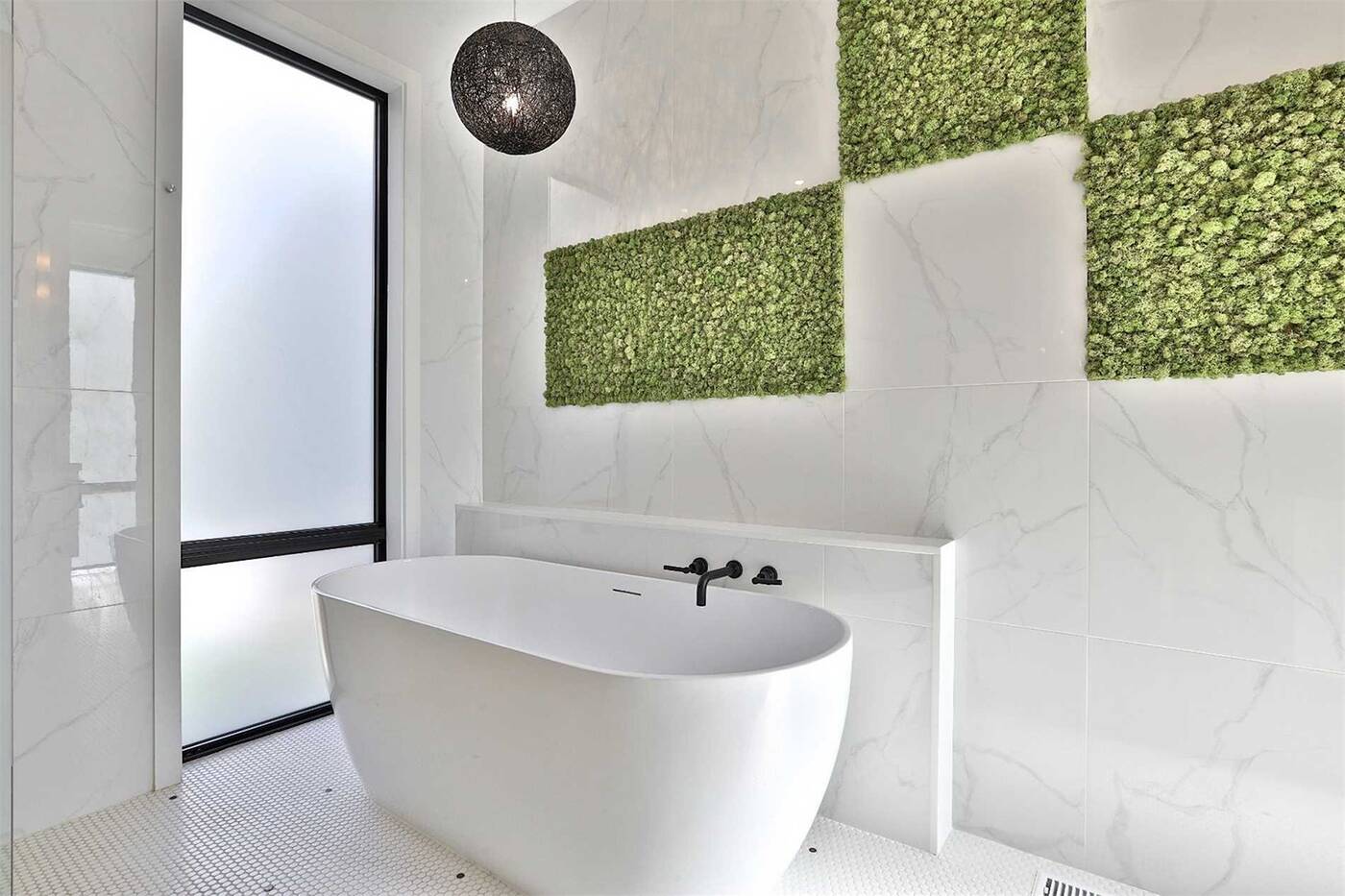 And that plant wall could be someone's worst nightmare. 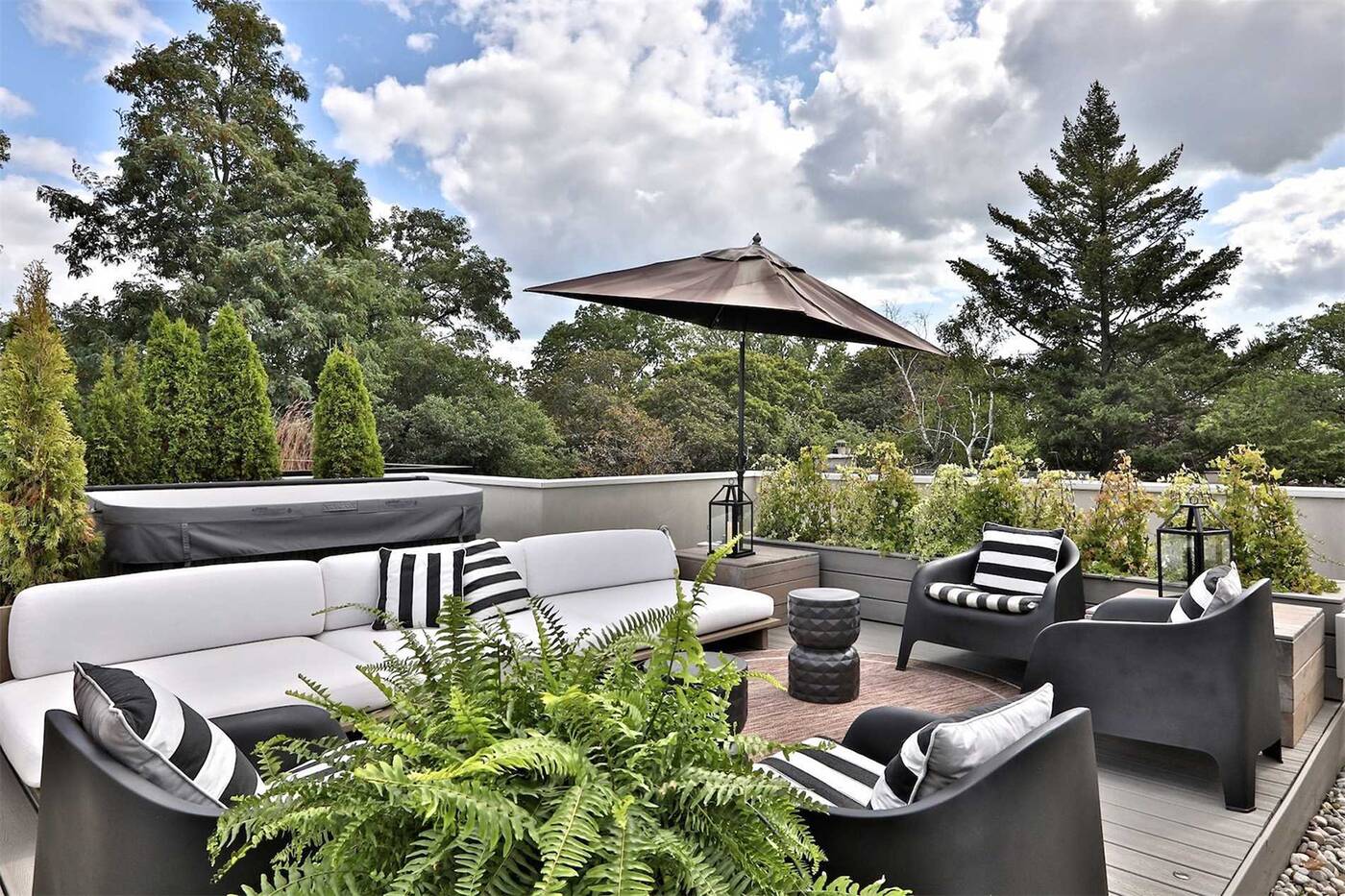 Plants take a lot of work, and if you're one of those people that kills every plant you've ever owned, then you're not gonna want a dead plant wall. 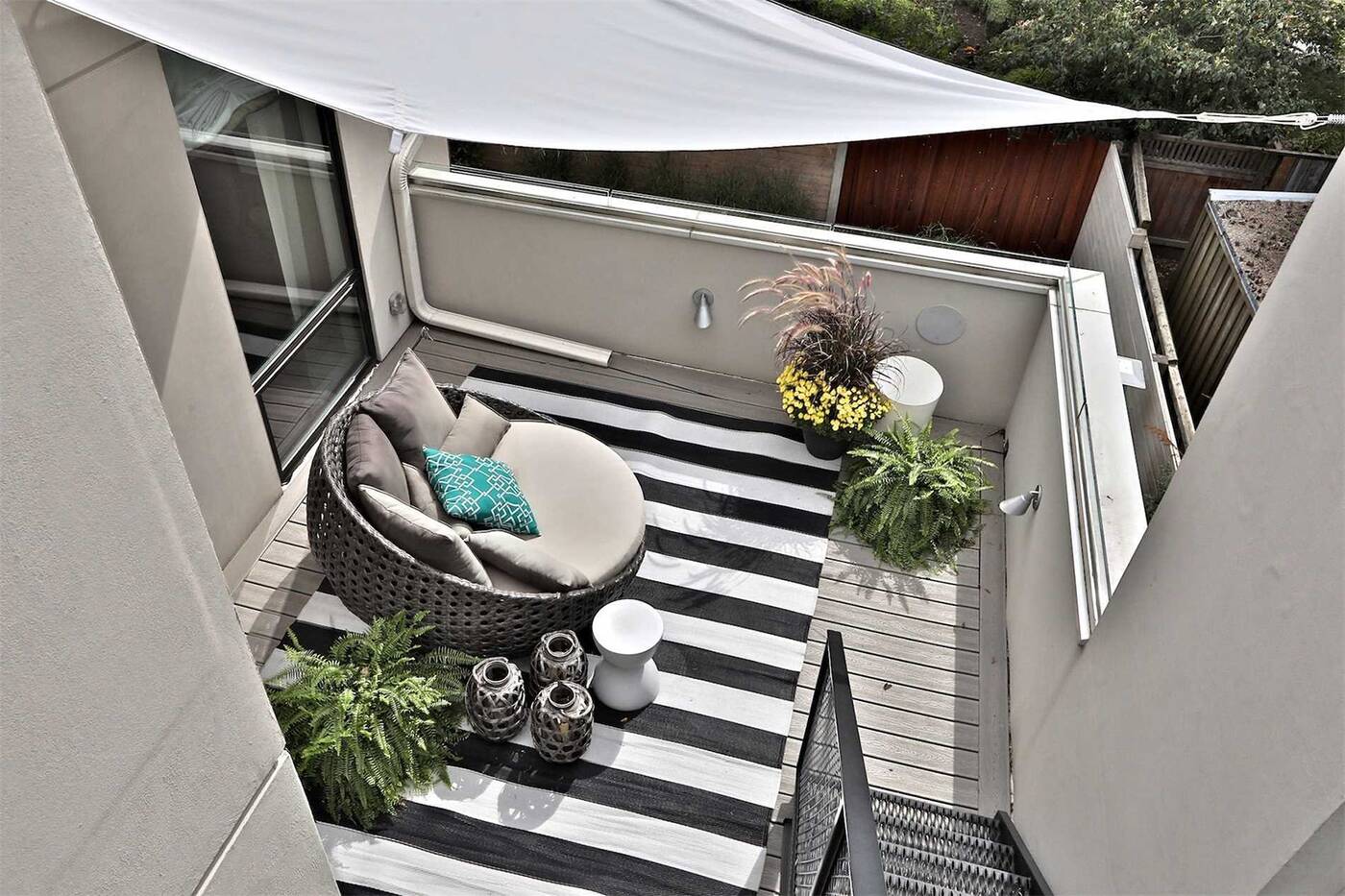 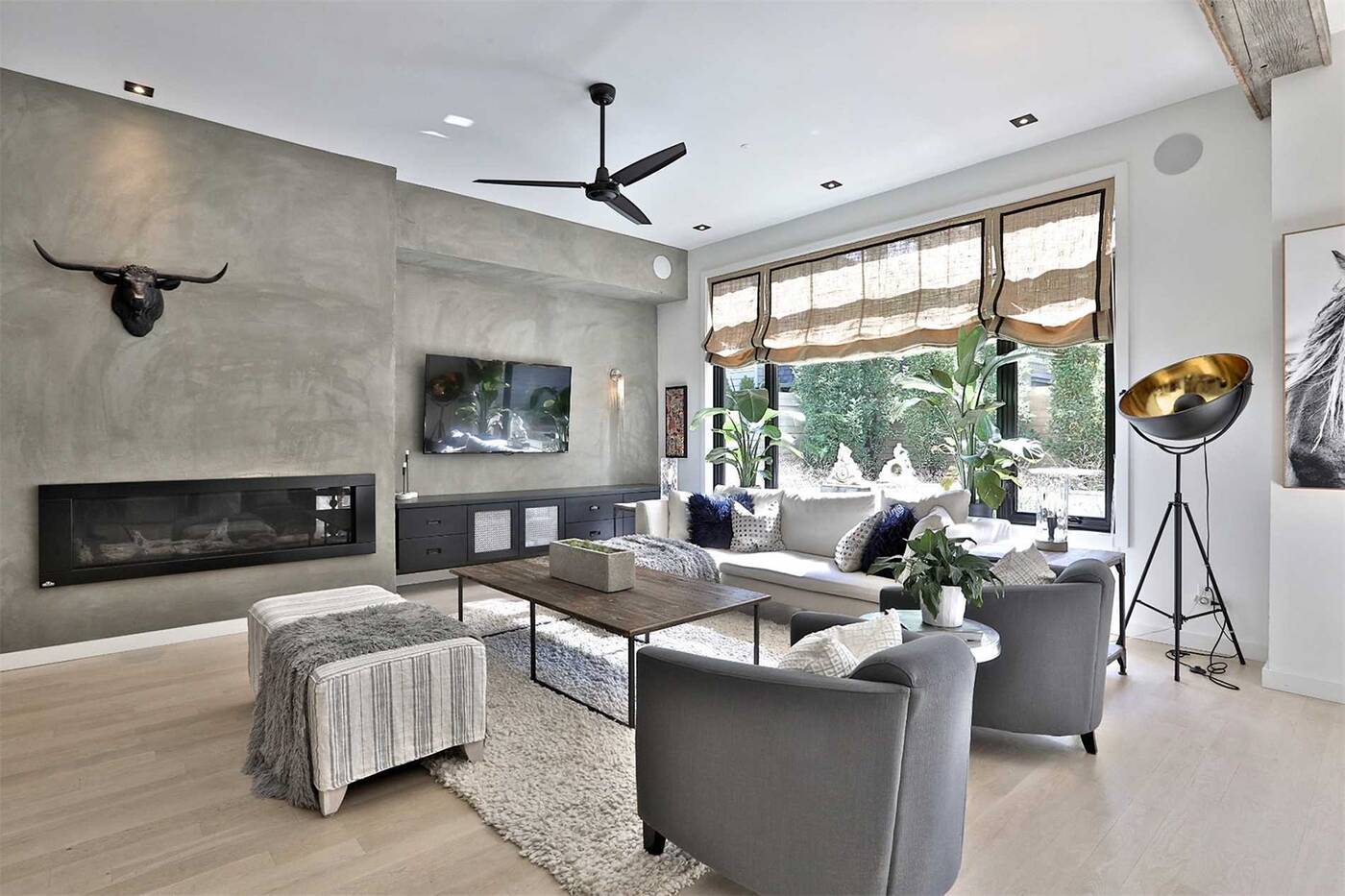 It's a large home in a nice neighbourhood. It just happens to require unique tastes and a certain financial status to be willing to spend almost $4 million on it. 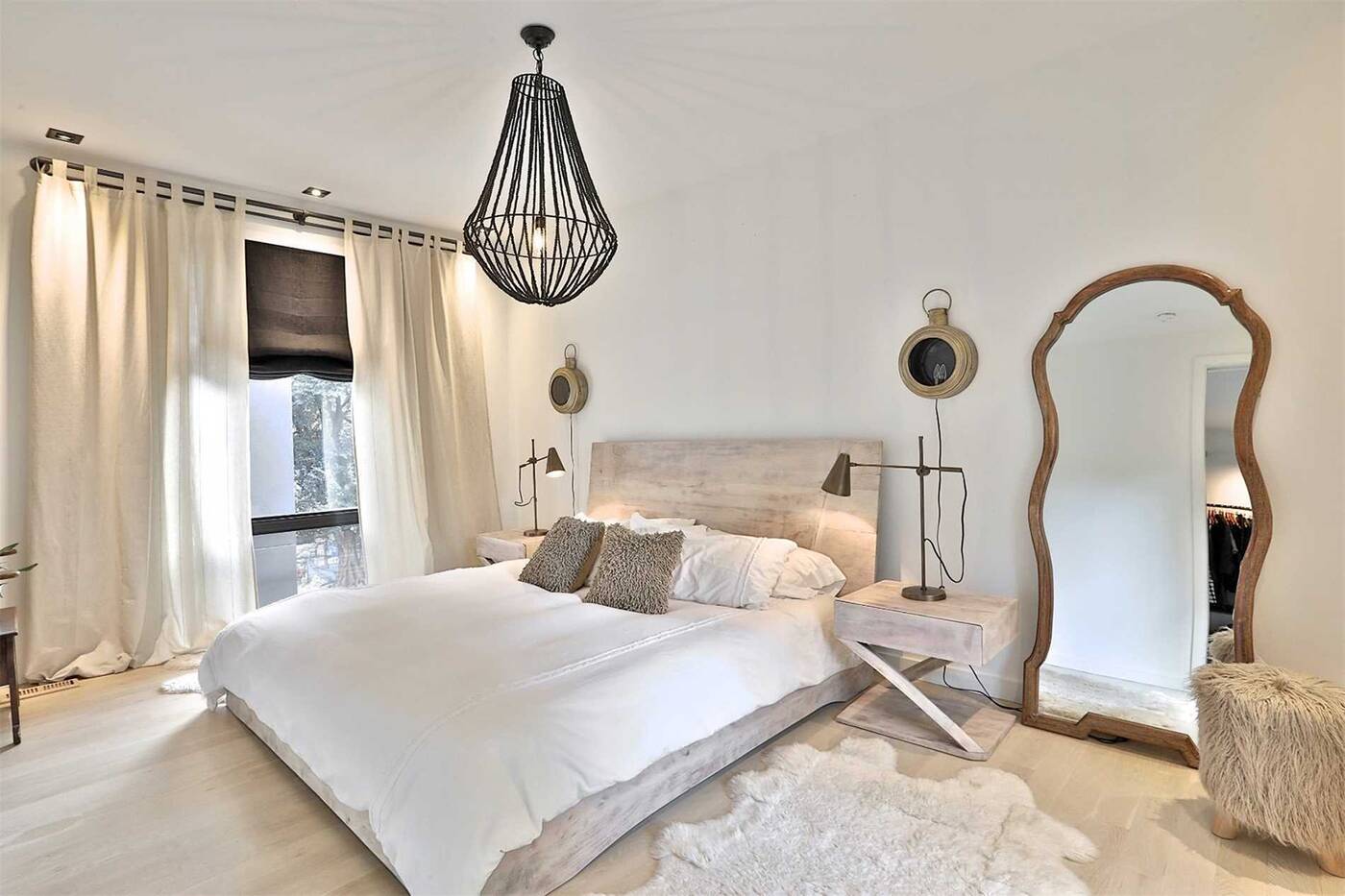 Beauty is in the eye of the beholder, so for some, this place might be their dream home. For many others, it's kind of ugly and not worth the price tag. 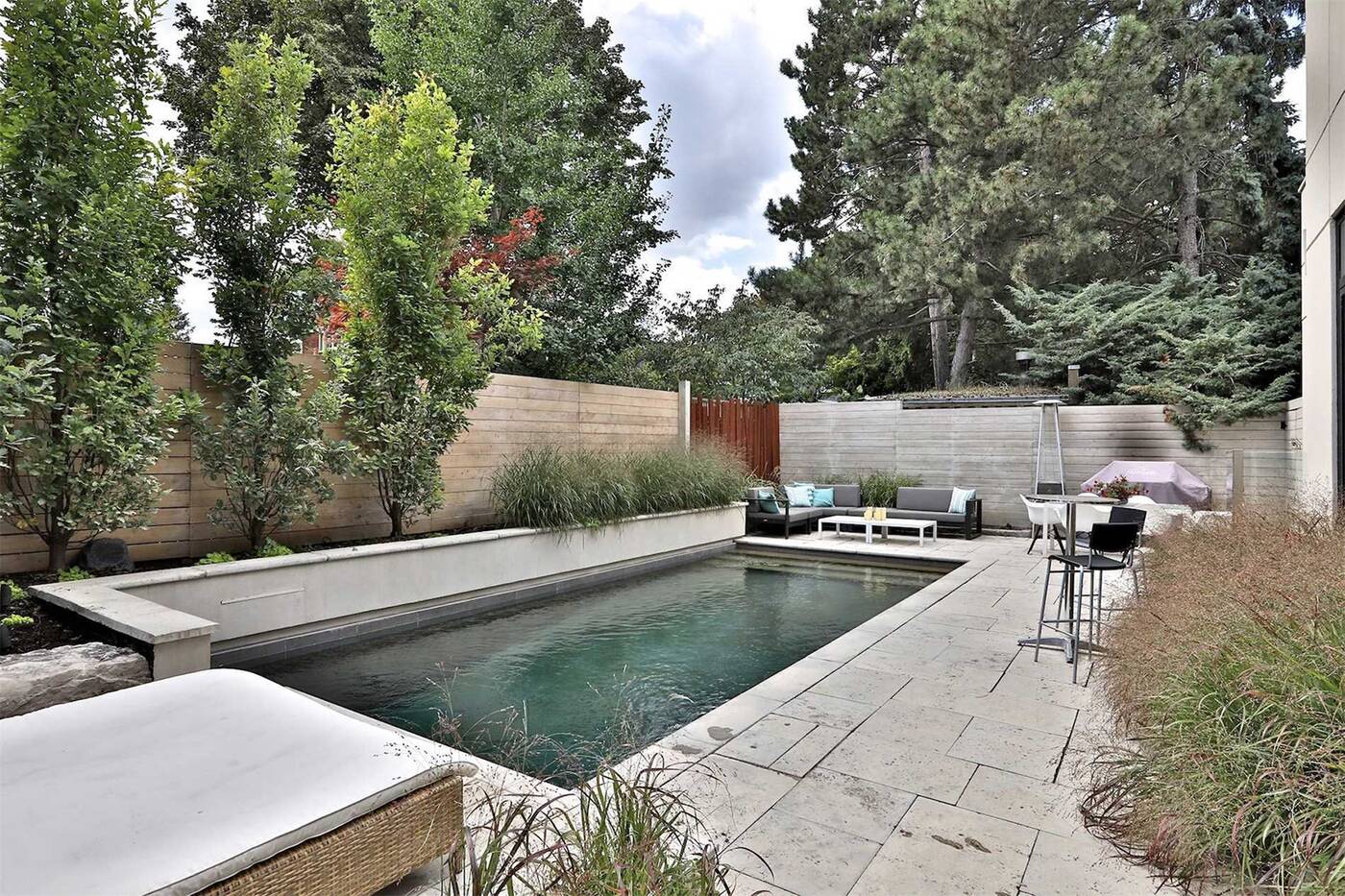