When people in Toronto think of Regent Park, a $1 million condo is not the first thing that comes to mind. But, the city is constantly changing.

A condo at 55 Regent Park Blvd. sold for $1,044,500 in May. The seller told The Globe and Mail that this was the highest price a condo has sold for in the neighbourhood.

In this city, an area can transition from overlooked to gentrified in a few years. This same unit sold for almost half the current price ($553,717) only four years ago. 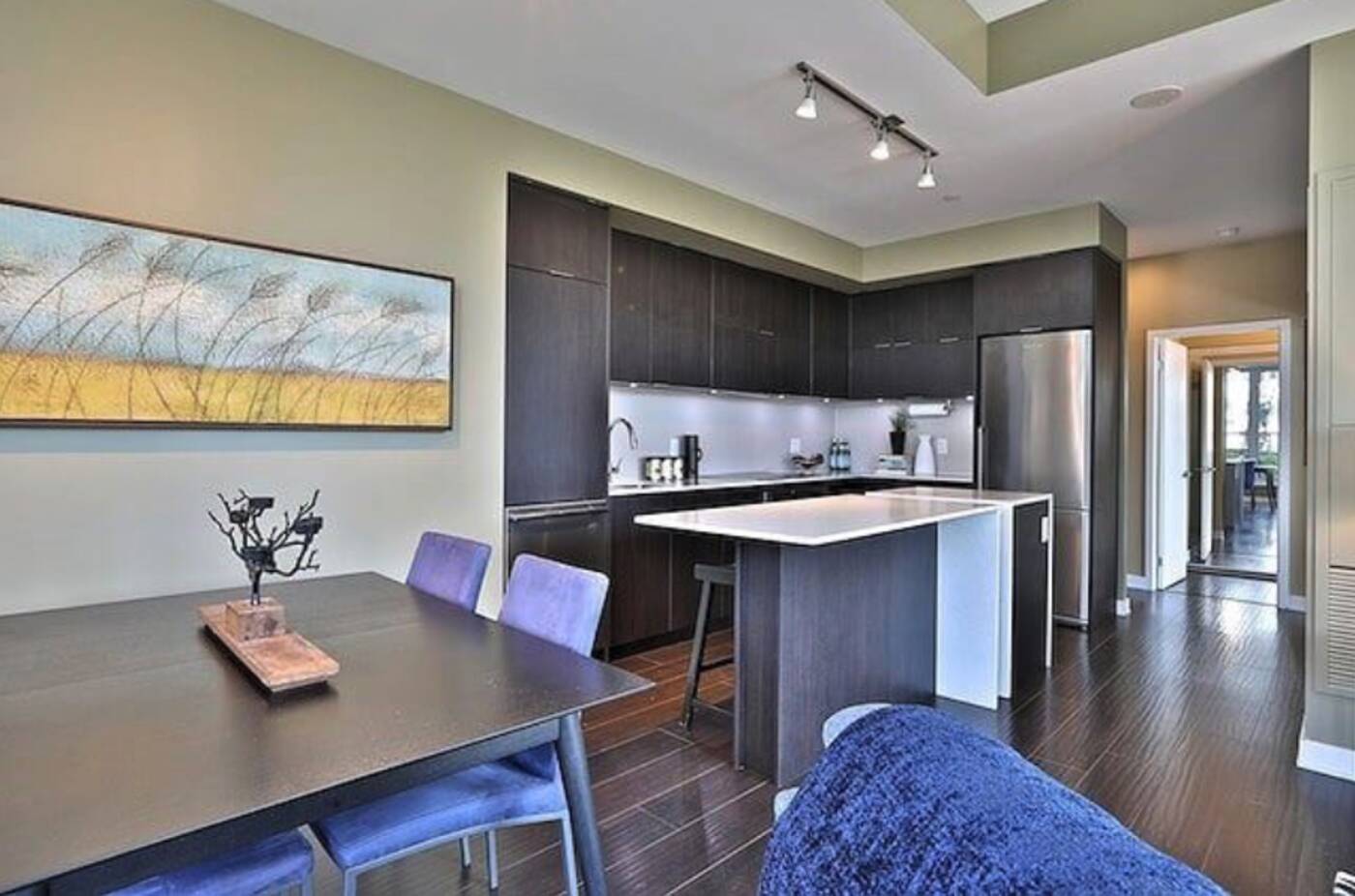 In an effort to mix Toronto Community Housing and private luxury condos in Regent Park, a revitalization project launched over fifteen years ago. This condo sale is a landmark in the neighbourhood’s ongoing transition.

The 1,157-square-foot suite in Regent Park was listed by the realtor, Christopher Bibby, as a three-bedroom unit with two bathrooms, a living/ dining room and modern kitchen. 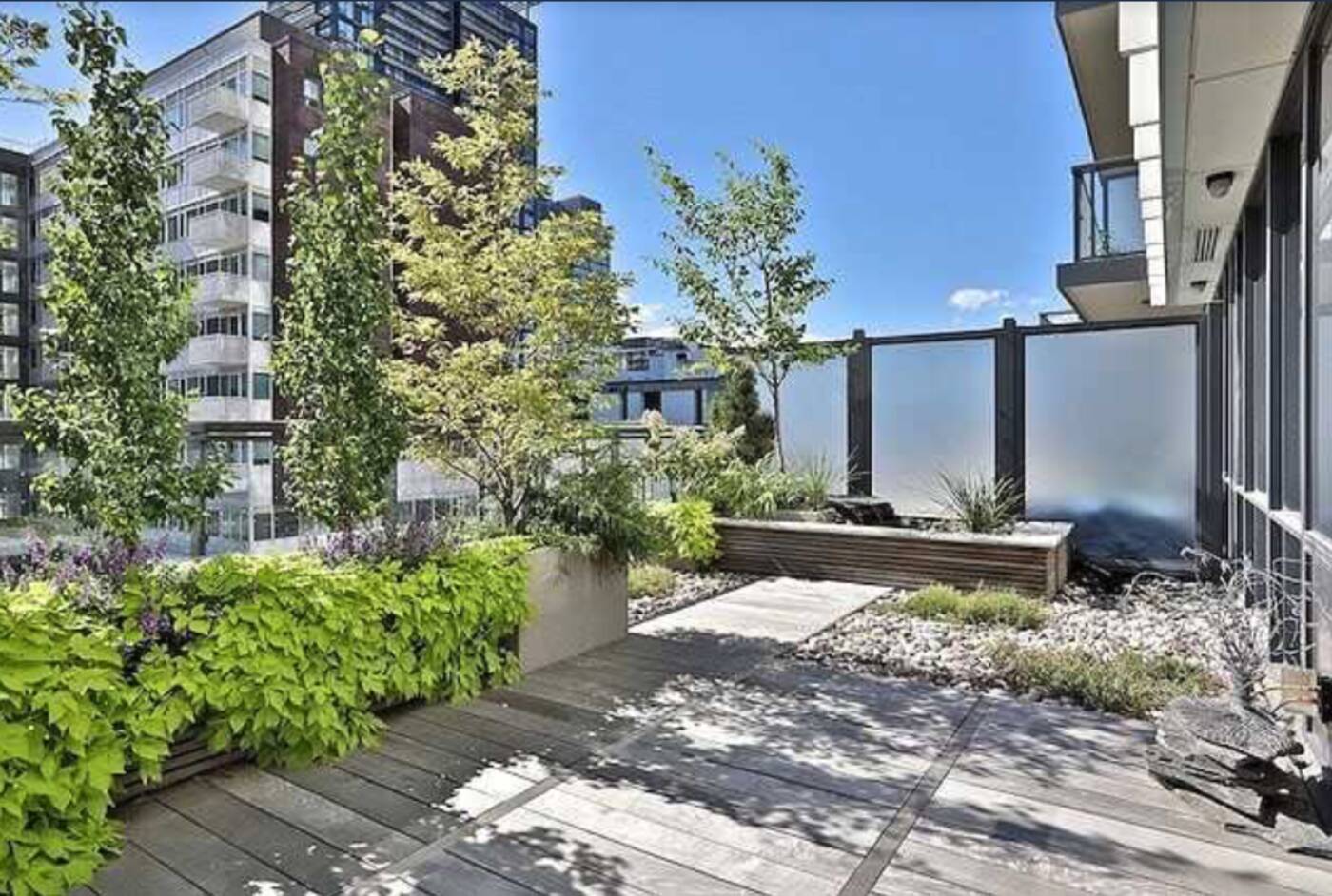 The unit’s unique feature is the terrace. Sliding doors open up to a 1,100-square foot balcony that wraps around the south and west sides of the property.