Toronto is getting a new luxury hotel

Yet another global luxury brand has announced that it will soon be making its first foray into the trendy City of Toronto — and this one will boast the distinction of living in the country's tallest skyscraper.

Get ready to go gaga for the Andaz: A Hyatt-affiliated boutique hotel chain with 18 international locations "designed to attract inspired expressives: well-traveled creative individuals who embrace their own personal style."

The brand's parent company announced on Wednesday that it has entered into an agreement with Toronto's own Mizrahi Developments to build a 160-room hotel at none other than One Bloor Street West. 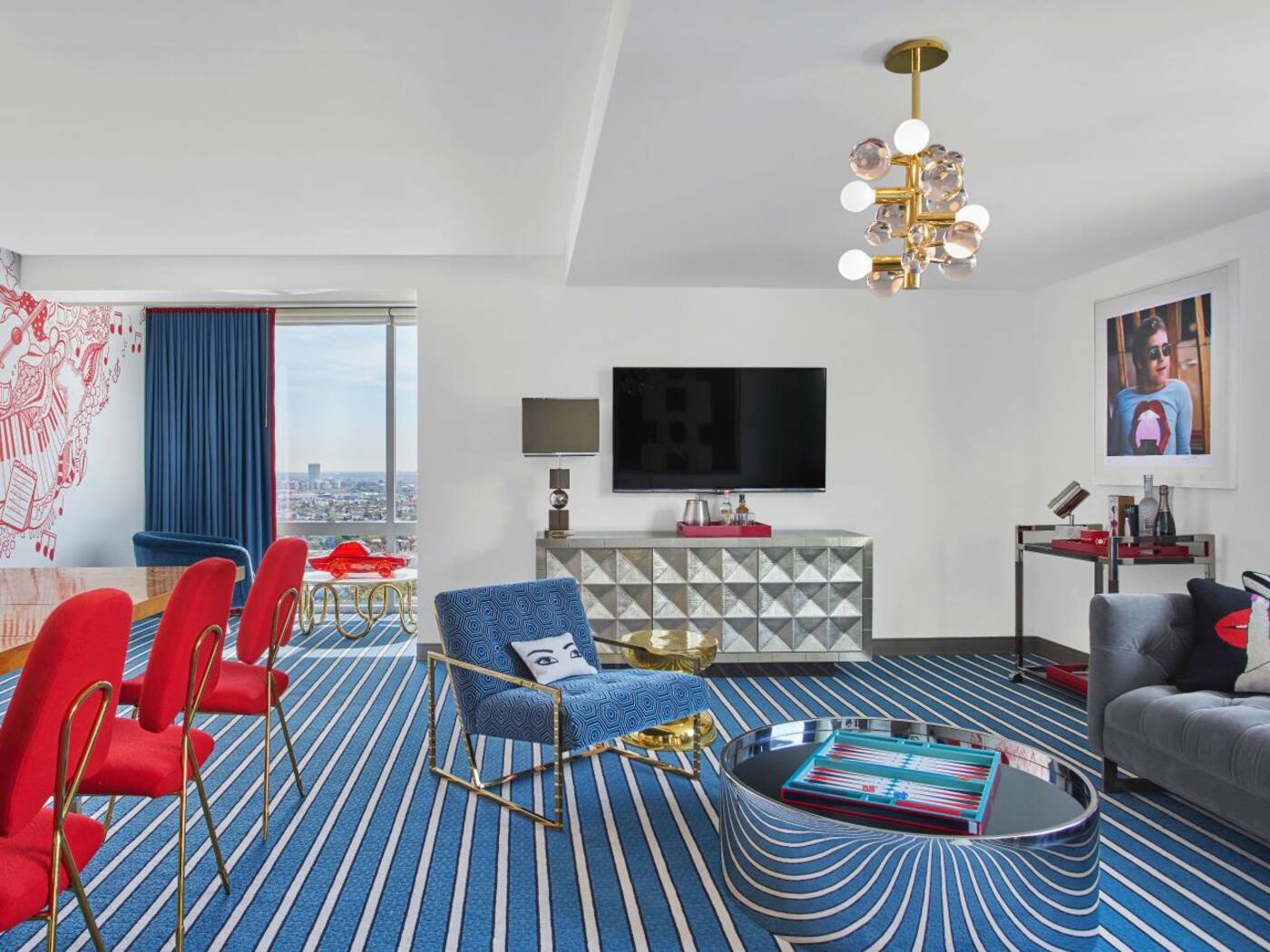 Every Andaz hotel in the world has its own unique vibe and ethos. This one, in West Hollywood, features Jonathan Adler's 'Modern American Glamour' design. Image via Andaz.

Named "The One," the forthcoming complex at this address will be the tallest building in Canada upon its completion in 2022 or 2023.

With an Apple Store all but confirmed as its anchor tenant, the skyscraper will eventually hold a mix of retail, residential and commercial space, as well as the Andaz hotel on floors four through 16.

The hotel, slated to open in 2022, will be offer more than 12,000 square feet of event and conference space, according to a release from Hyatt, with 15 luxury suites, restaurants, a spa "and more."

"Situated at the iconic intersection of Yonge and Bloor streets, the new Andaz Toronto – Yorkville will enable guests to go beyond the familiar and provide connectivity to the bustle of downtown with the distinguished vibrancy of midtown's high-end Yorkville neighborhood," promises the Hyatt Hotels Corporation.

"The hotel's contemporary, beverage-forward culinary concept is currently under development and will be managed by one of Toronto’s leading restaurant groups," the release continues. "More details will be announced in coming months." 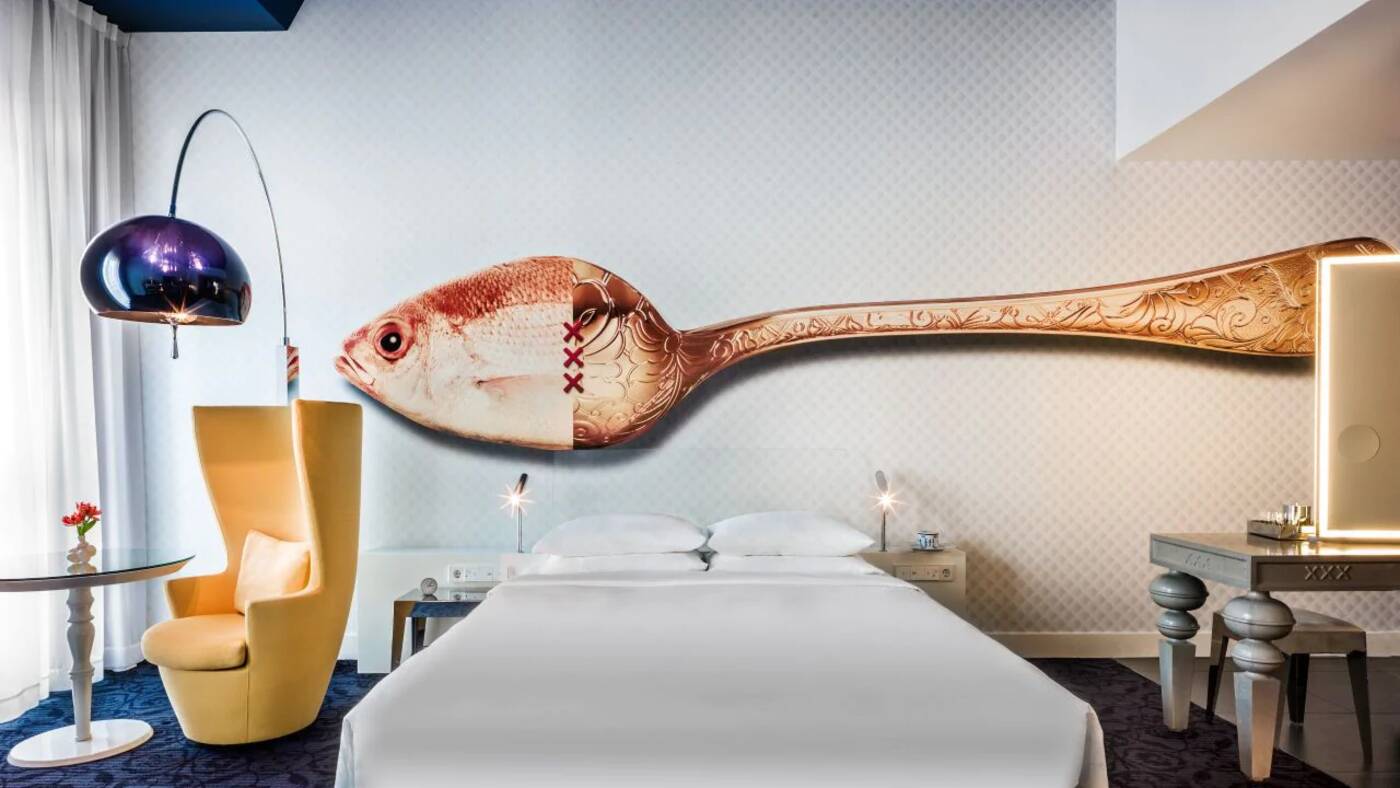 Show-stopping art, like this piece in the Amsterdam Andaz, is featured in guest rooms and amenities around each hotel. Image via Andaz.

If Toronto's Andaz is anything like its counterparts in New York, Amsterdam, Los Angeles, London, Tokyo or anywhere else, expect unique art and design features as well as next-level boutique service and amenities.

"Every Andaz hotel was designed to fully immerse you in your destination—to be a vital, beautiful and above all, seamless extension of its locale," reads the brand's website. "Experience an unprecedented level of authenticity, one you can see, hear, smell, taste, and feel for yourself."

So, a raccoon motif, maybe? We'll have to wait and see how the Andaz interprets Toronto's vibes when it opens.