Toronto's iconic Great Hall is up for sale

Want to own one of the most beautiful and storied properties in all of downtown Toronto? It'll cost you a pretty penny, but it is possible.

Built in 1889 as the original West End YMCA, the designated heritage building is widely thought to have hosted some of the first basketball games ever played. Like, in the history of human existence.

It morphed in 1912 from a sports facility (complete with a pool and bowling alley) into the the Royal Templar Hall, which was used by teetotalers for political speeches and, allegedly, at least one seance. 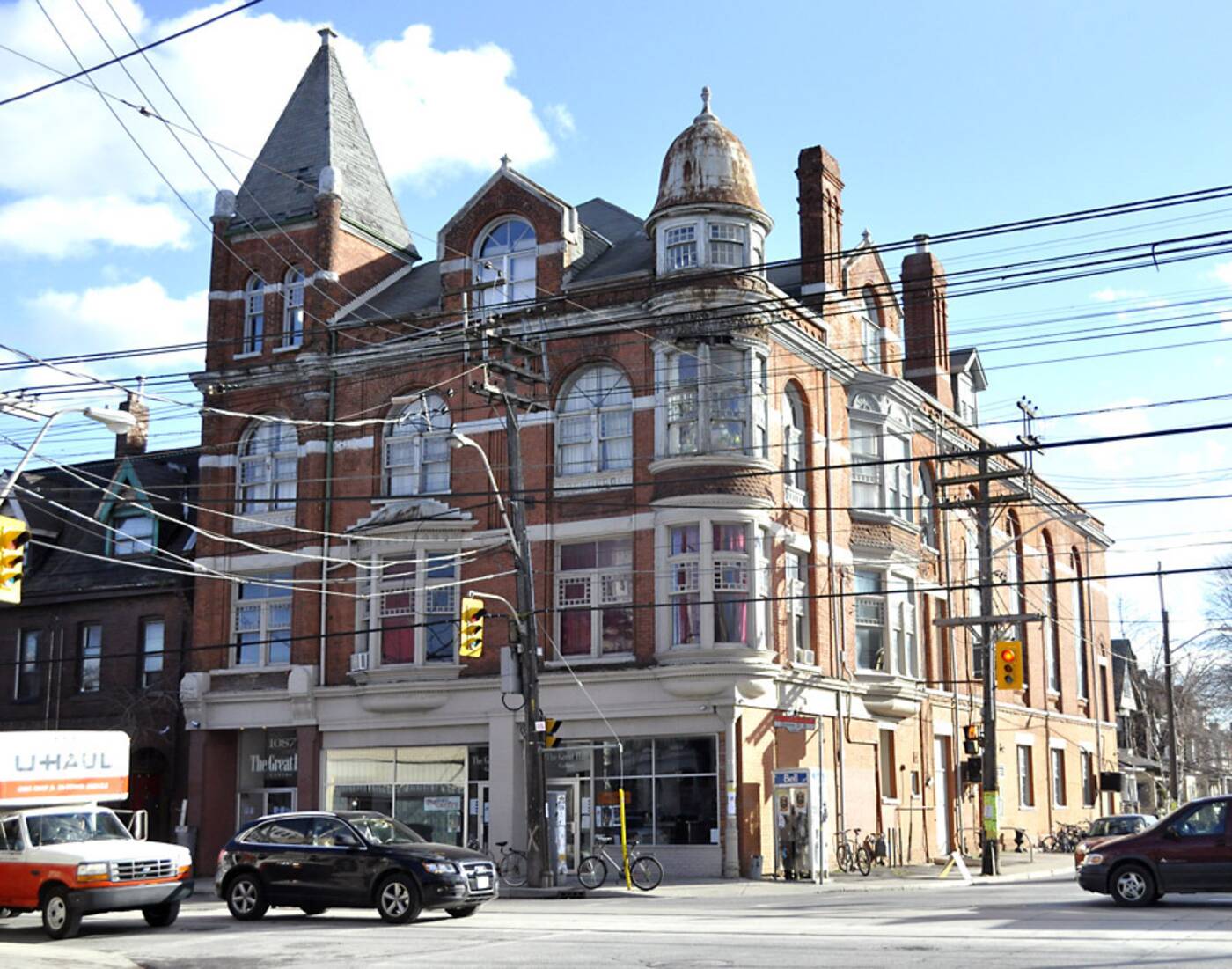 Since then, the property has served as a Polish newspaper office, a wartime refugee hostel, an arts hub and, more recently, a mixed-use commercial facility divided into several distinct spaces (including one of the best live music venues in town).

All 32,598-square-feet of the building are up for sale, according to a listing from the commercial real estate firm Cushman & Wakefield, but the distinct businesses residing inside are not.

The firm that books out and maintains event spaces within the venue is a separate business—a tenant of the building, just like Otto's Bierhalle on the main floor. 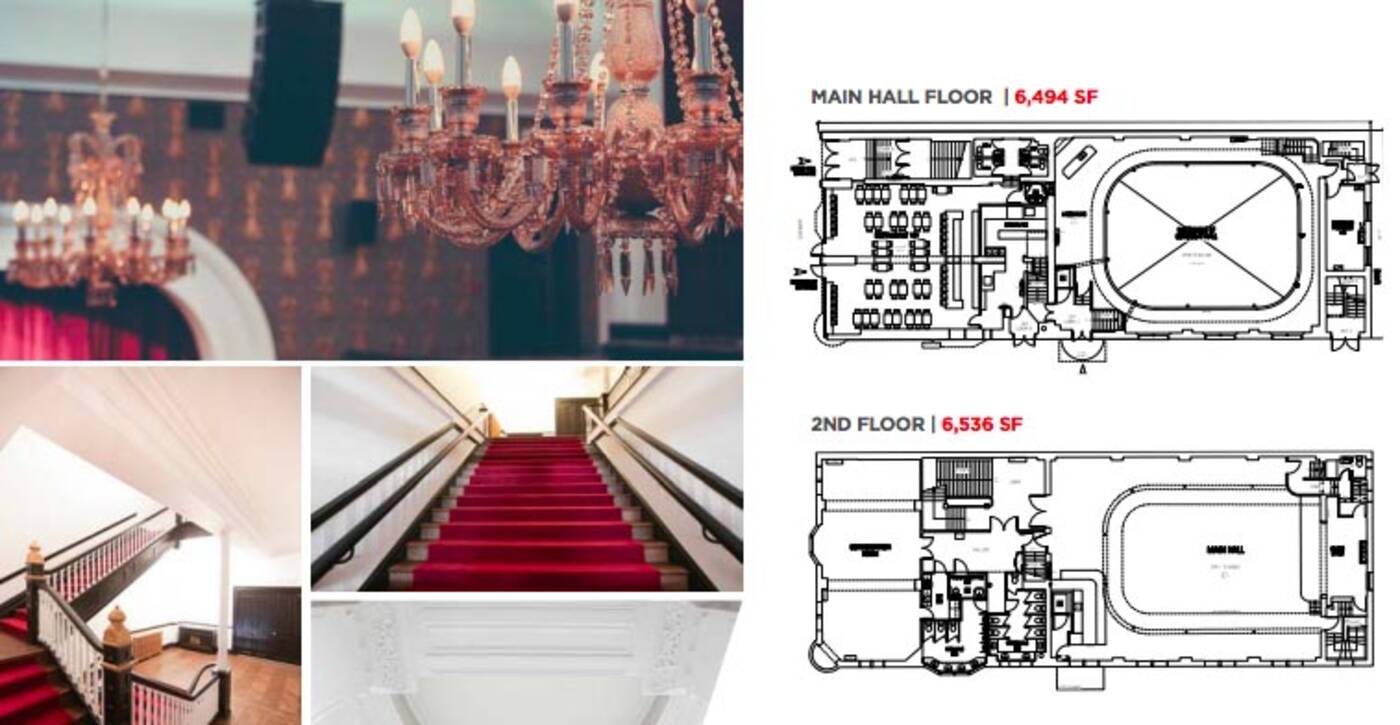 Marketing materials for the legendary Great Hall, which is currently up for sale. Image via Cushman & Wakefield.

That's actually one of the selling points for investors, according to the listing.

"[The Great Hall] represents an unparalleled opportunity to acquire a fully leased iconic landmark asset at the corner of a Downtown Toronto intersection in the heart of West Queen West," it reads.

Whoever ends up buying the four-storey landmark will already have solid, long term tenants lined up. They'll also be able to say they own the Great Hall, which to some might be worth $17 million on its own.