You can live in this creepy Markham basement for $800

Looking for your own place but don't have a lot of cash to spare? I may have just found your dream home... if you're cool with living outside of Toronto, willing to give up cooking meat and all of your dreams are nightmares.

This spacious basement apartment in Markham is currently listed on Kijiji for just $800 a month (plus utilities). 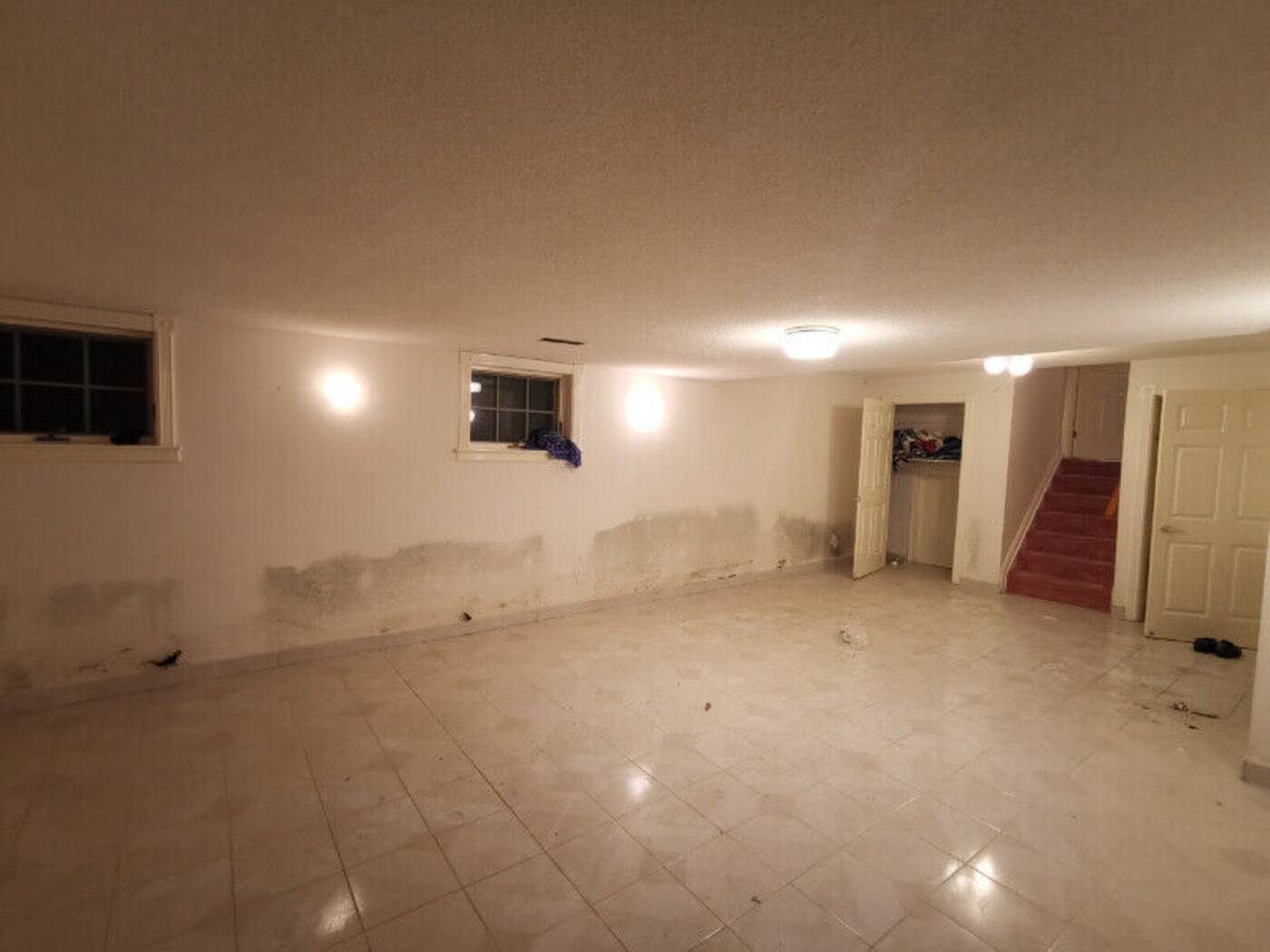 For the price, it's a decent size, but that's literally the only positive thing I can say about this space (unless you're scouting locations for SAW XVII or wherever they're at in that film franchise).

Just look at the colouration on those walls! Is it water damage? Is it mold? If you open it up, are there bodies inside? The listing doesn't say. 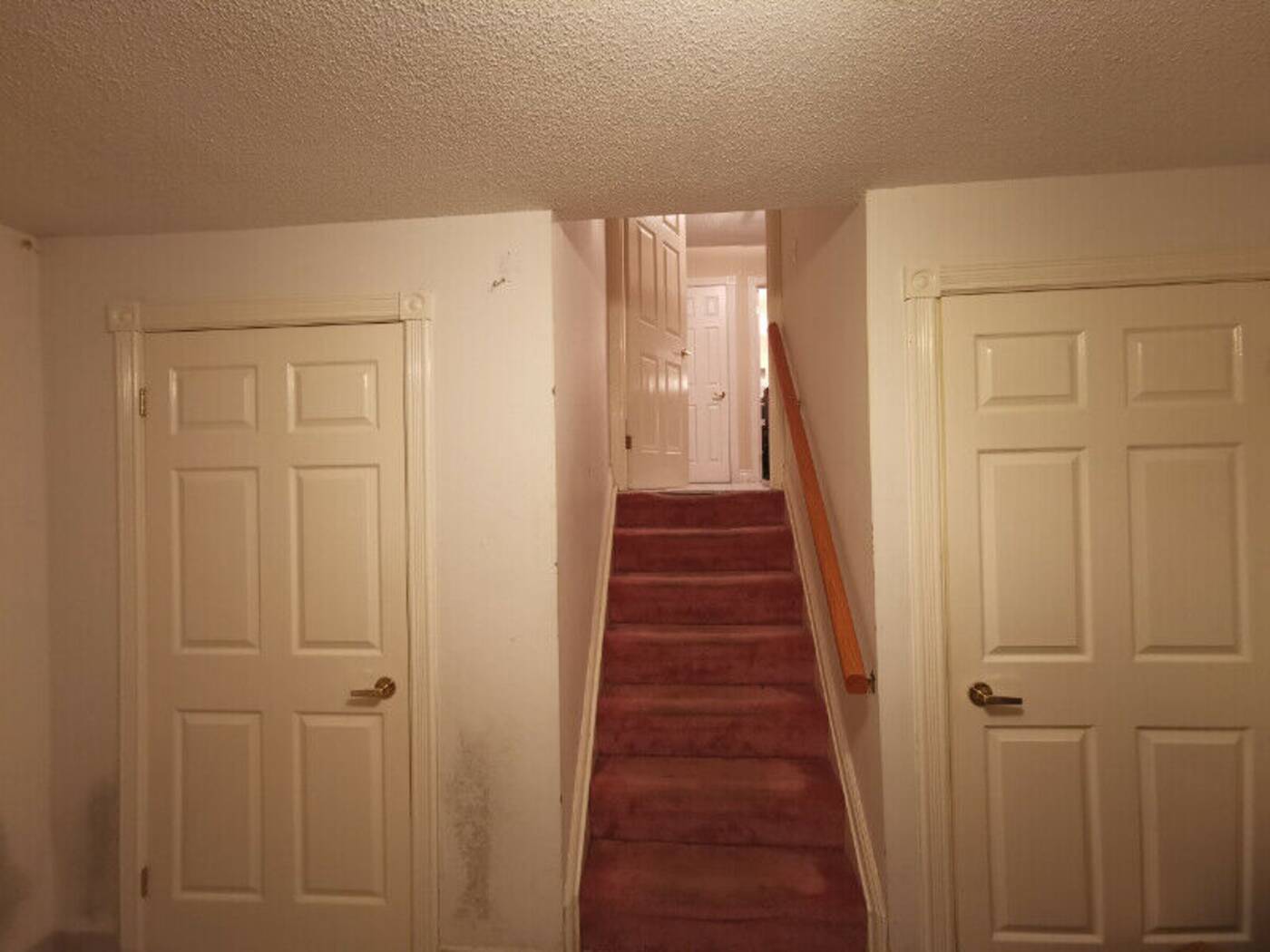 Your prospective landlord does, however, mention in their listing that the apartment is located in the basement of "a country club bulgalow" near Seneca College and that rent is accepted on a month-to-month basis.

"Parties allowed if we are invited," writes the benevolent property manager. 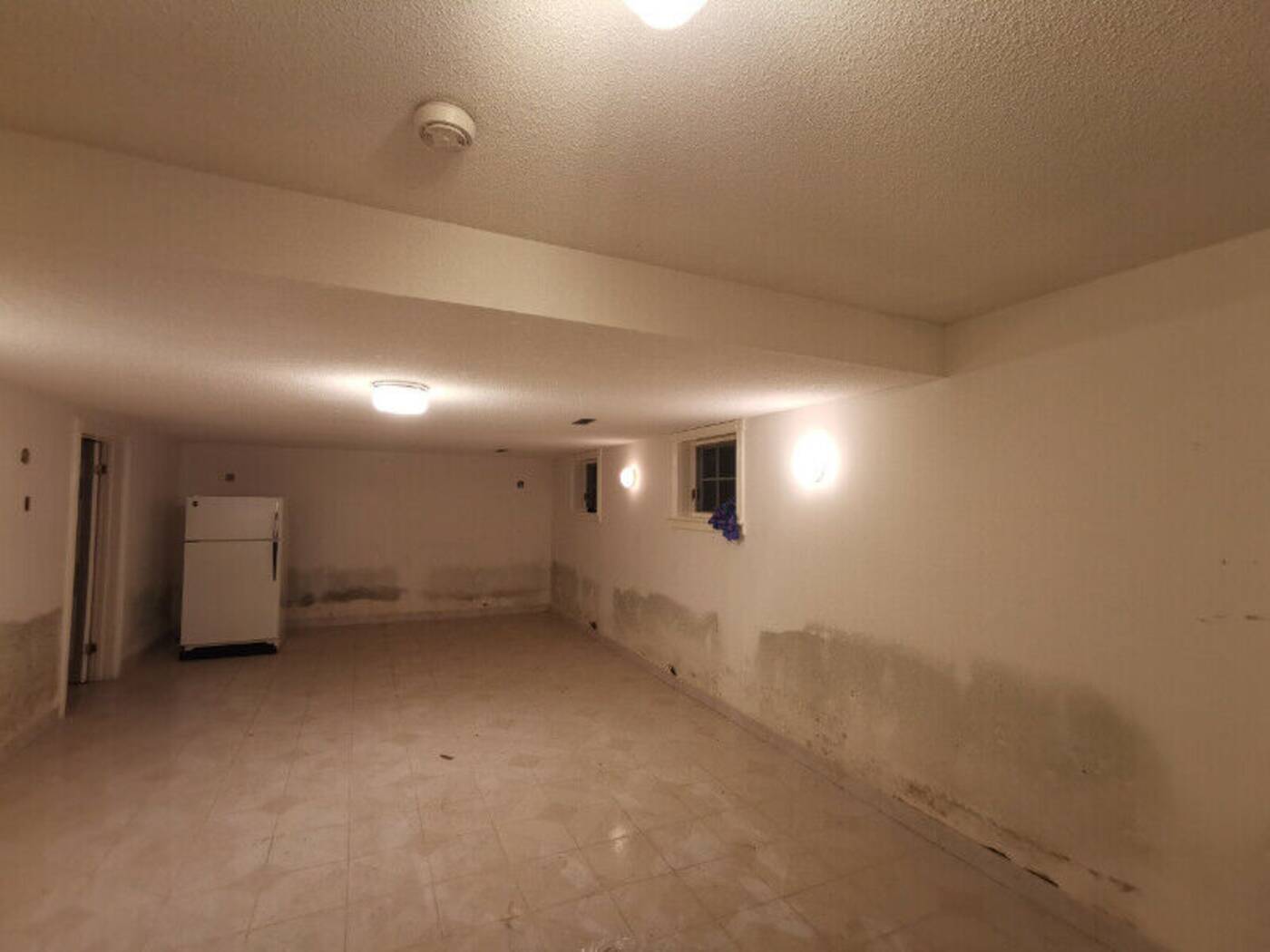 While highly unlikely that anyone was actually killed within these walls, the unit's unique state of disrepair puts it well within what many casual real estate browsers call "murder house" territory.

The bedroom alone, pictured here with exposed electrical wires and a random shopping bag on the floor, is enough to make one question what having a bedroom is even worth. 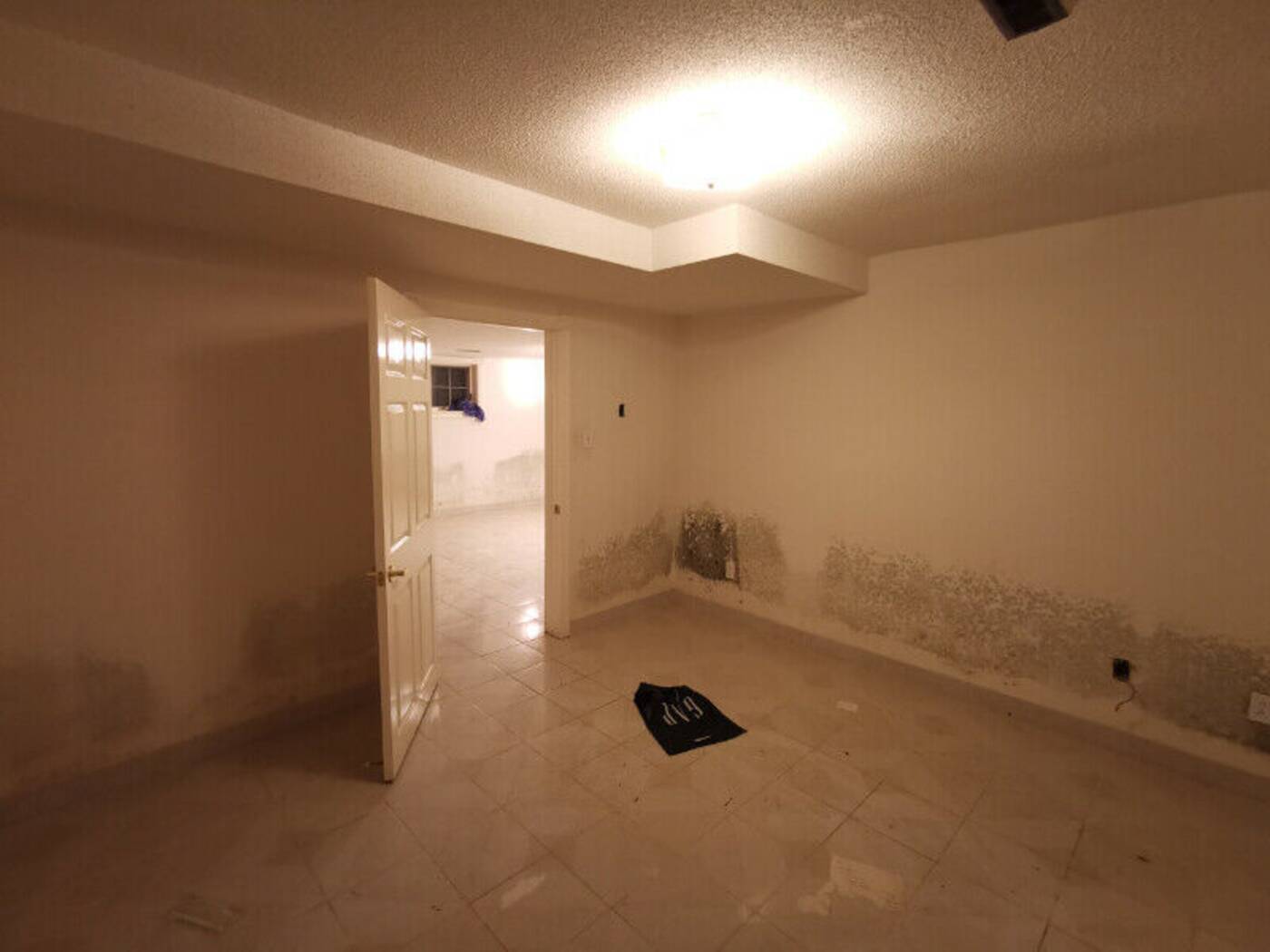 There's also a stipulation included for tenants who plan on preparing meals.

"No meat cooking allowed in kitchen," reads the listing. "You can barbeque in the open space and eat meat in your basement." 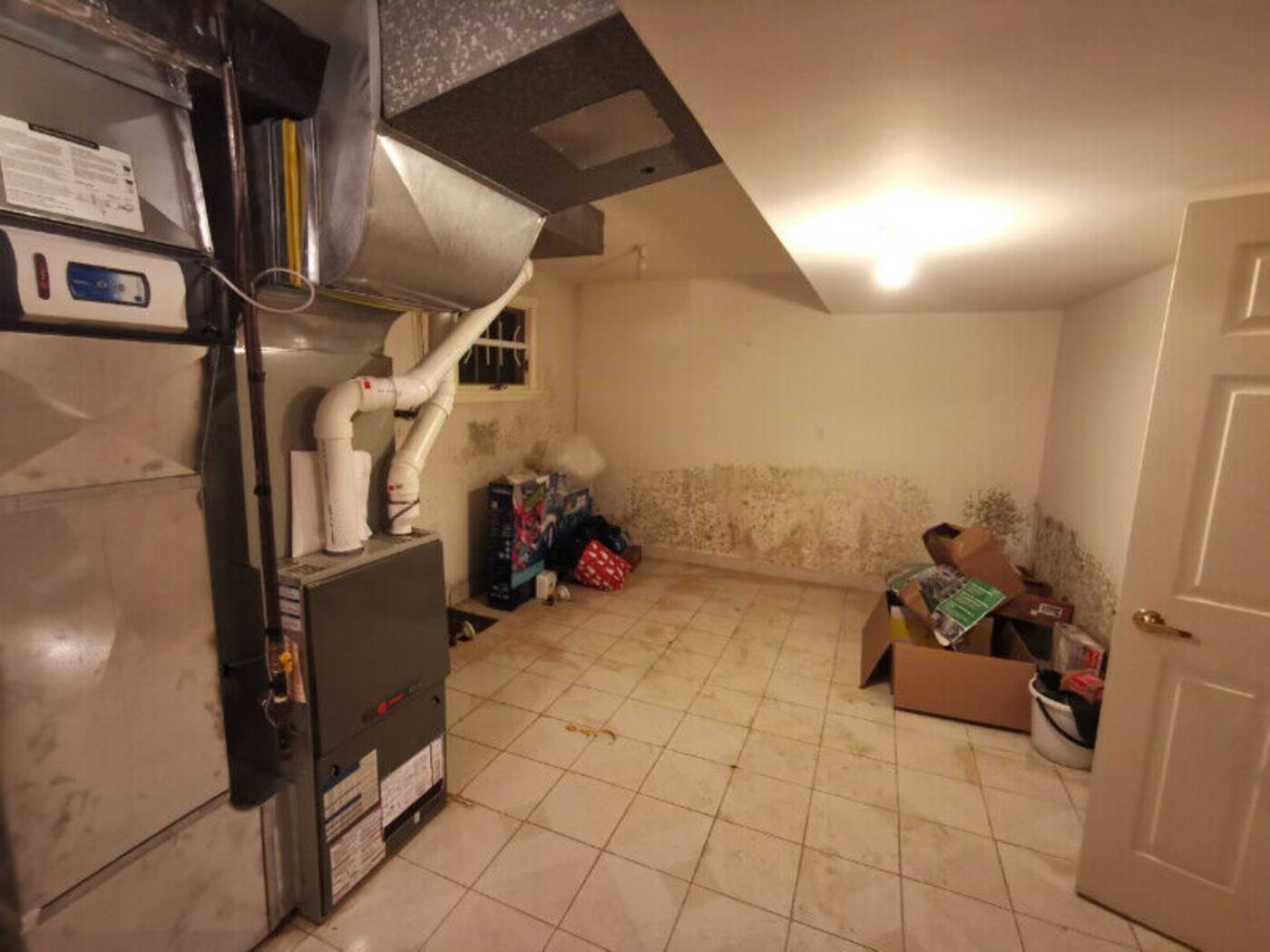 The basement "will be newly renovated," according to the ad, though no further details are included about when or what that might look like.

Parking is free, no first or last month deposit is required and utilities will cost you just 25 per cent of your total rent. 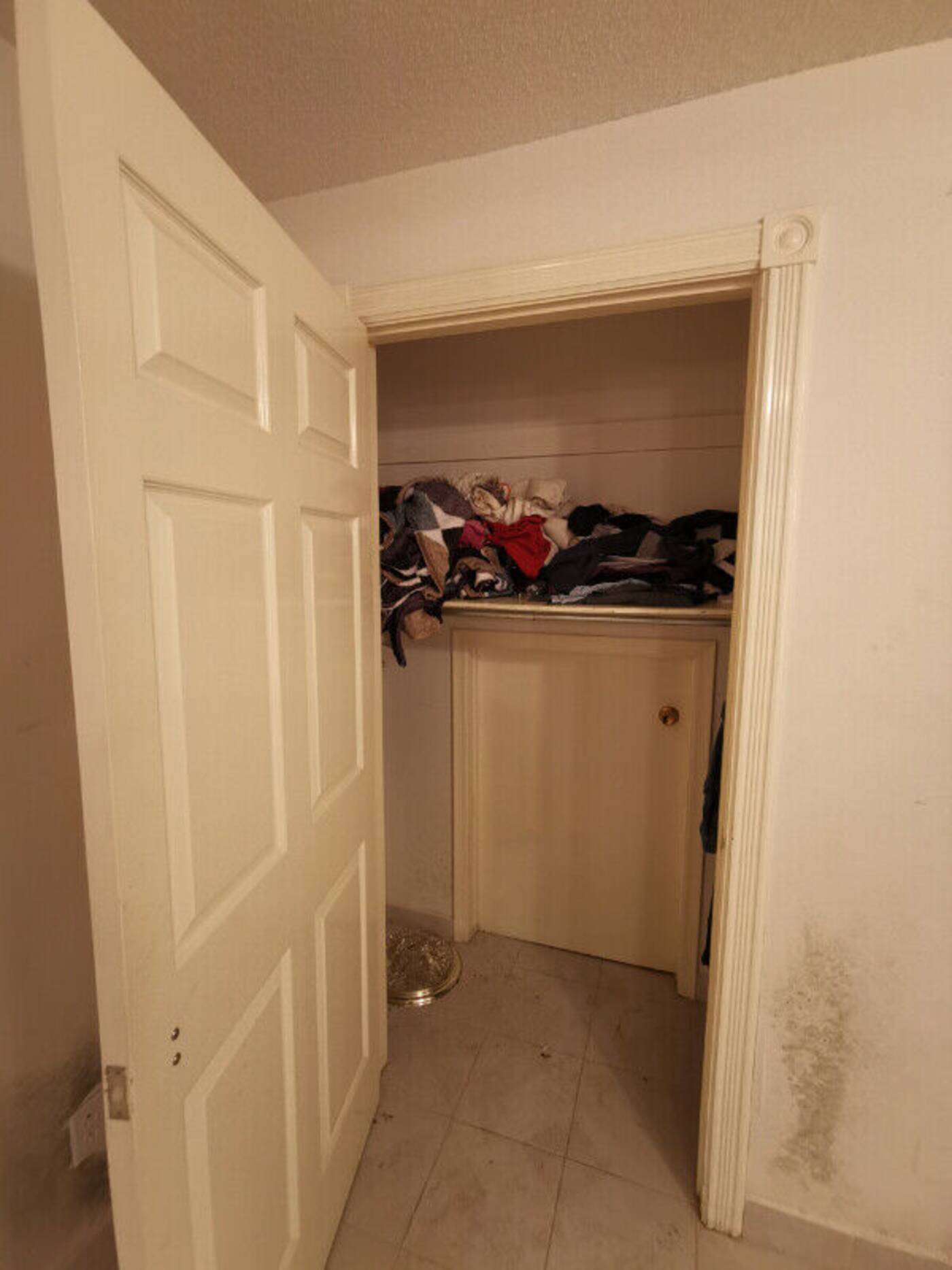 A tiny little door can be found in one closet, though the ad does not specify what lies inside (or how high the unit's ceilings actually are, if you're wondering whether or not you could fit).

Sketchy as though the place may seem, it's the cheapest place you can live without any roommates in the mix... unless you count possible ghosts. 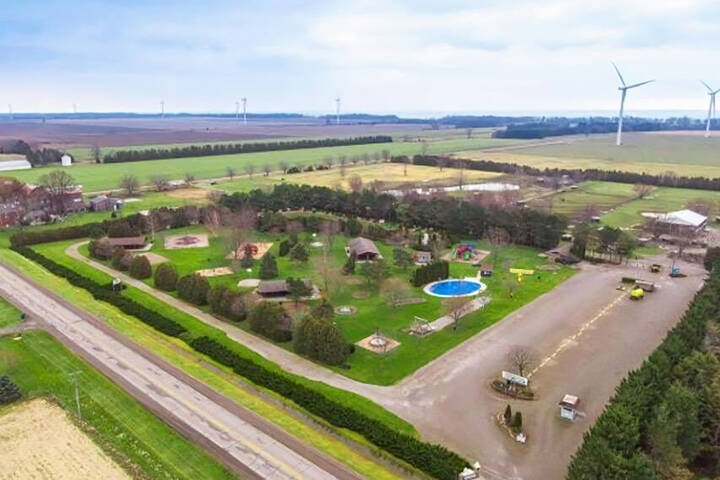 This $4.5 million property in Ontario comes with its own private zoo 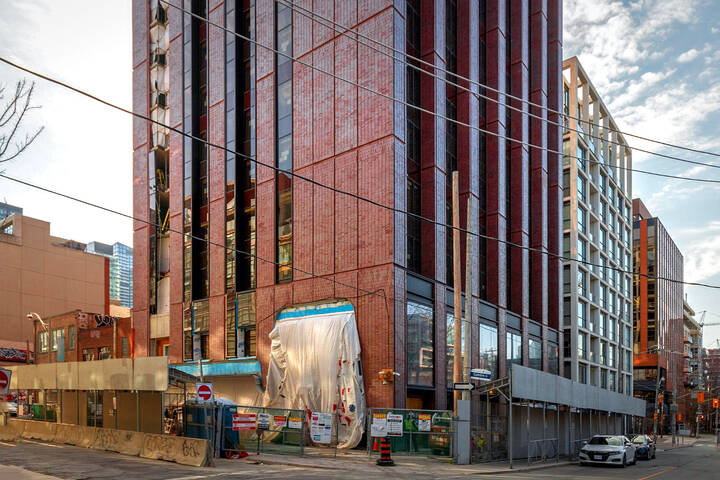 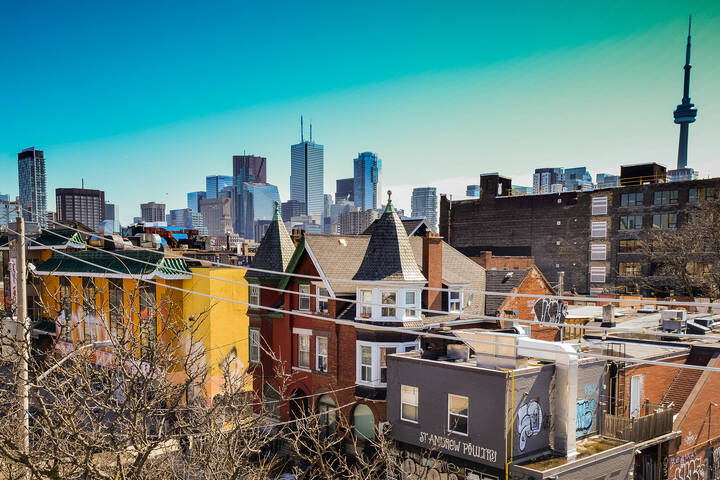 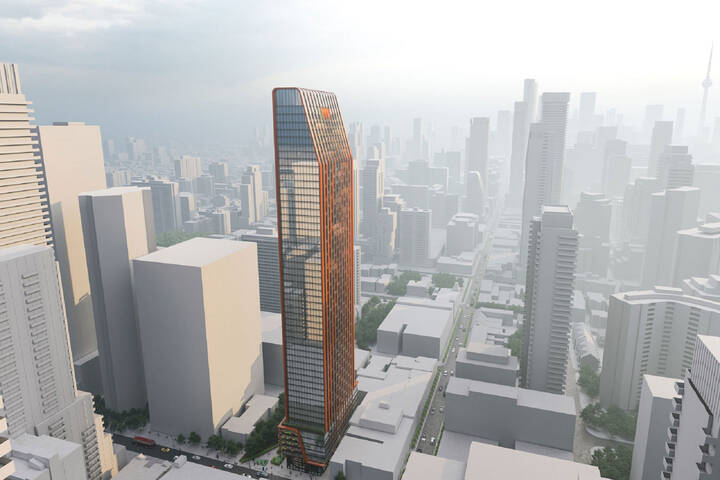 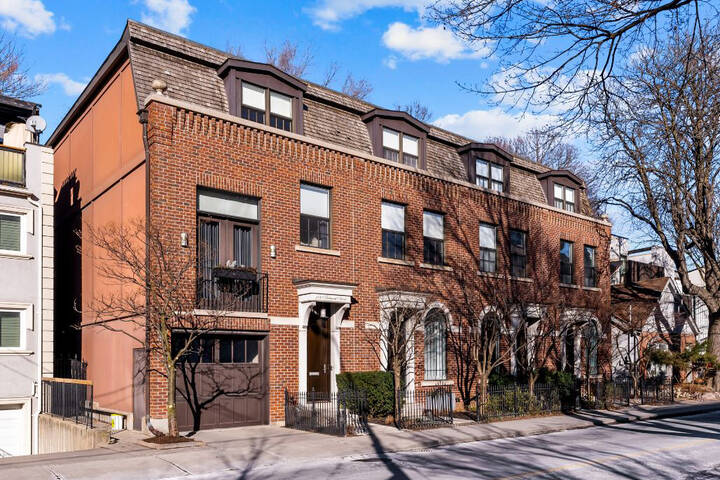 This is what a $3 million townhouse in Toronto looks like