Rental of the week: 778 Broadview Avenue

Have you ever had a roommate that loved leaving passive aggressive notes around the house, like “dishes don’t clean themselves” or "changing the toilet paper won't cause brain damage?"

With this humble abode you can recreate that same horrible nagging without the roommates! Ah the dream! 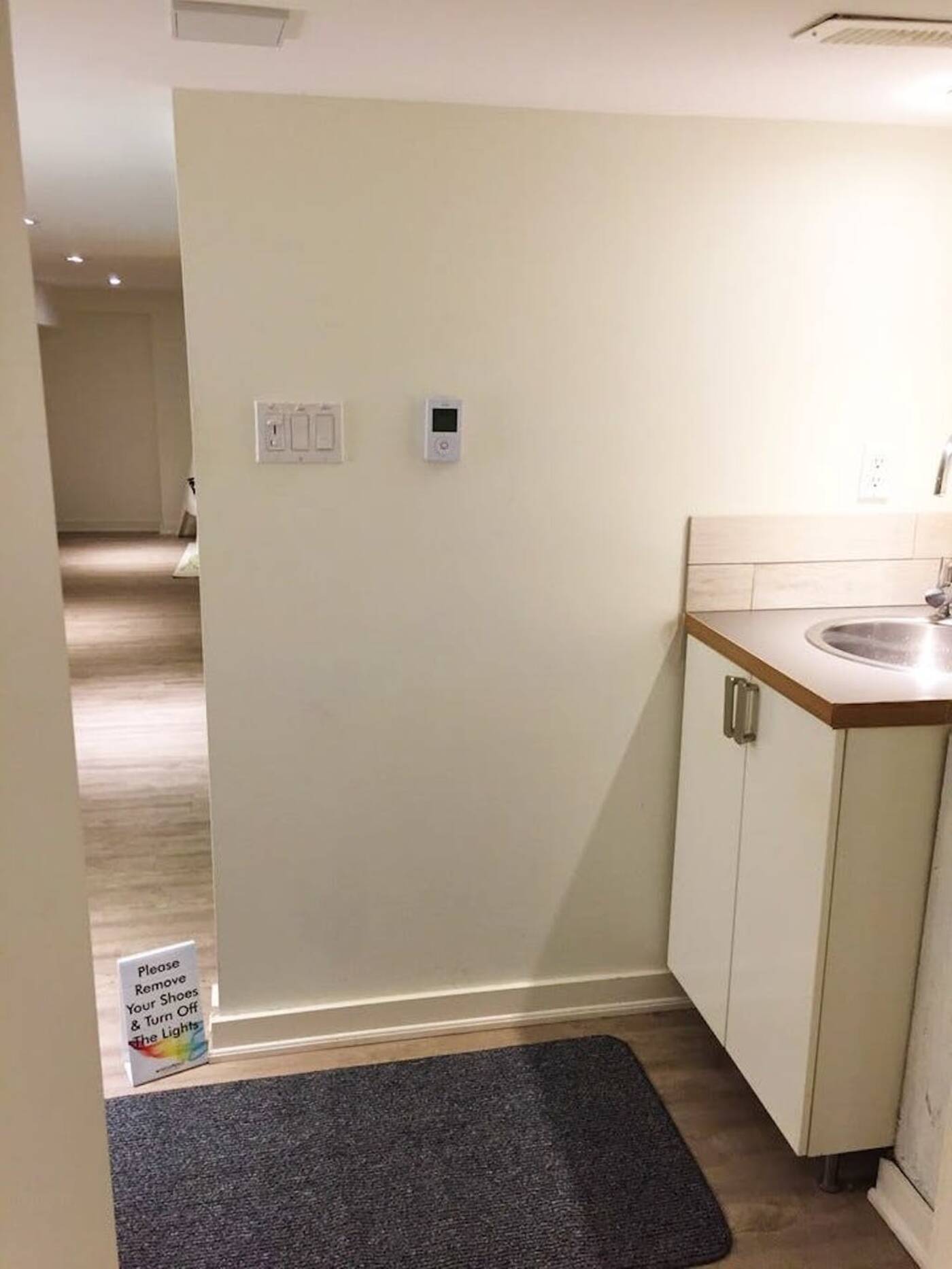 This basement studio comes with it’s very own perma-note, like a caution wet floor sign, telling you to take off your shoes and turn off the lights… What’s next, a sign that says you can only stay out until 11 p.m. on school nights? No guests after 10 pm? Put your laundry away? Where does it end! 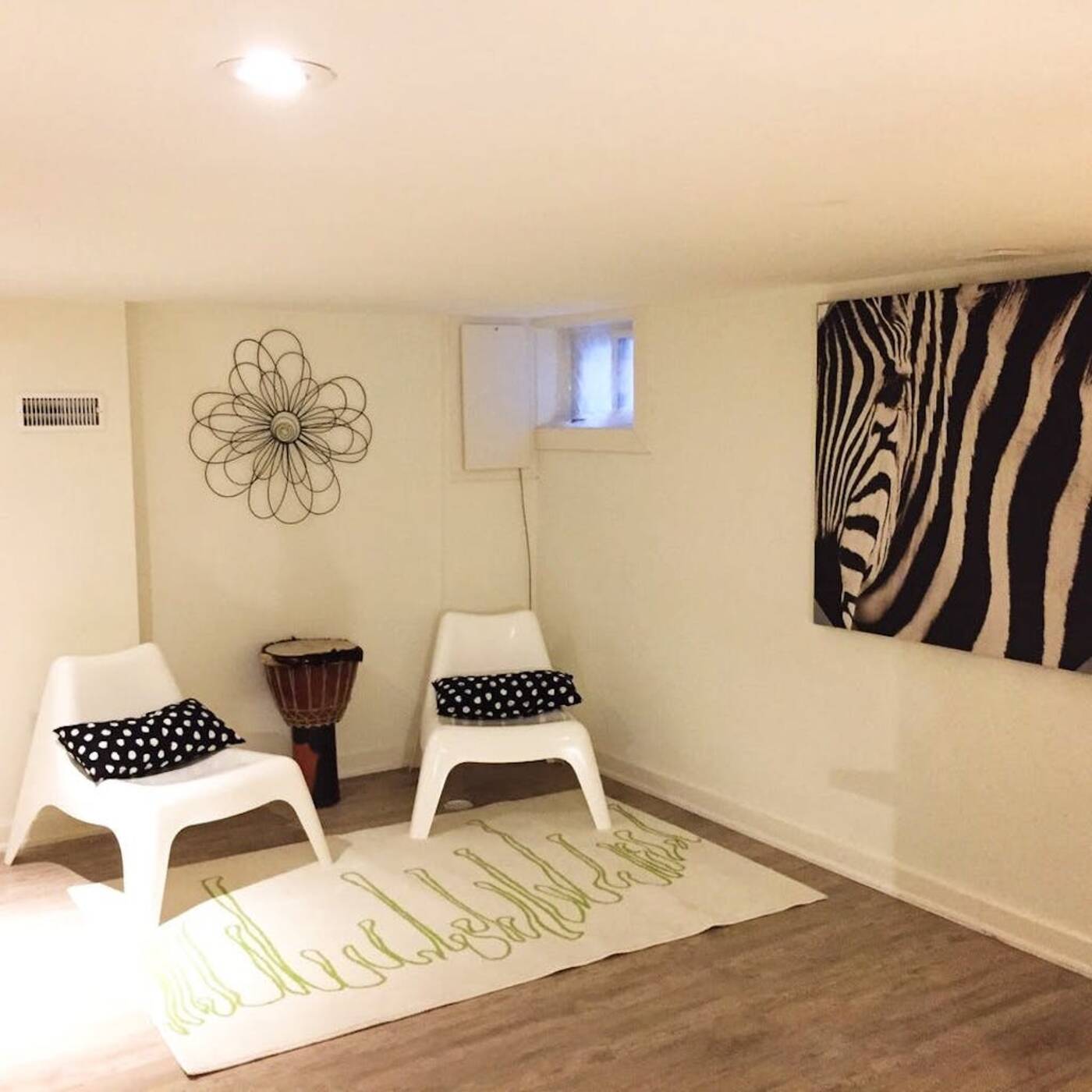 I can only imagine how passive aggressive the landlord is if they’ve paid real money to make a sign telling you how to live your life in your OWN apartment. Also if they didn’t want to pay for utilities, why is include it in the rent? So dumb.

Now you might be thinking $1,150 a month with utilities included isn’t the worst, but you’d be wrong. 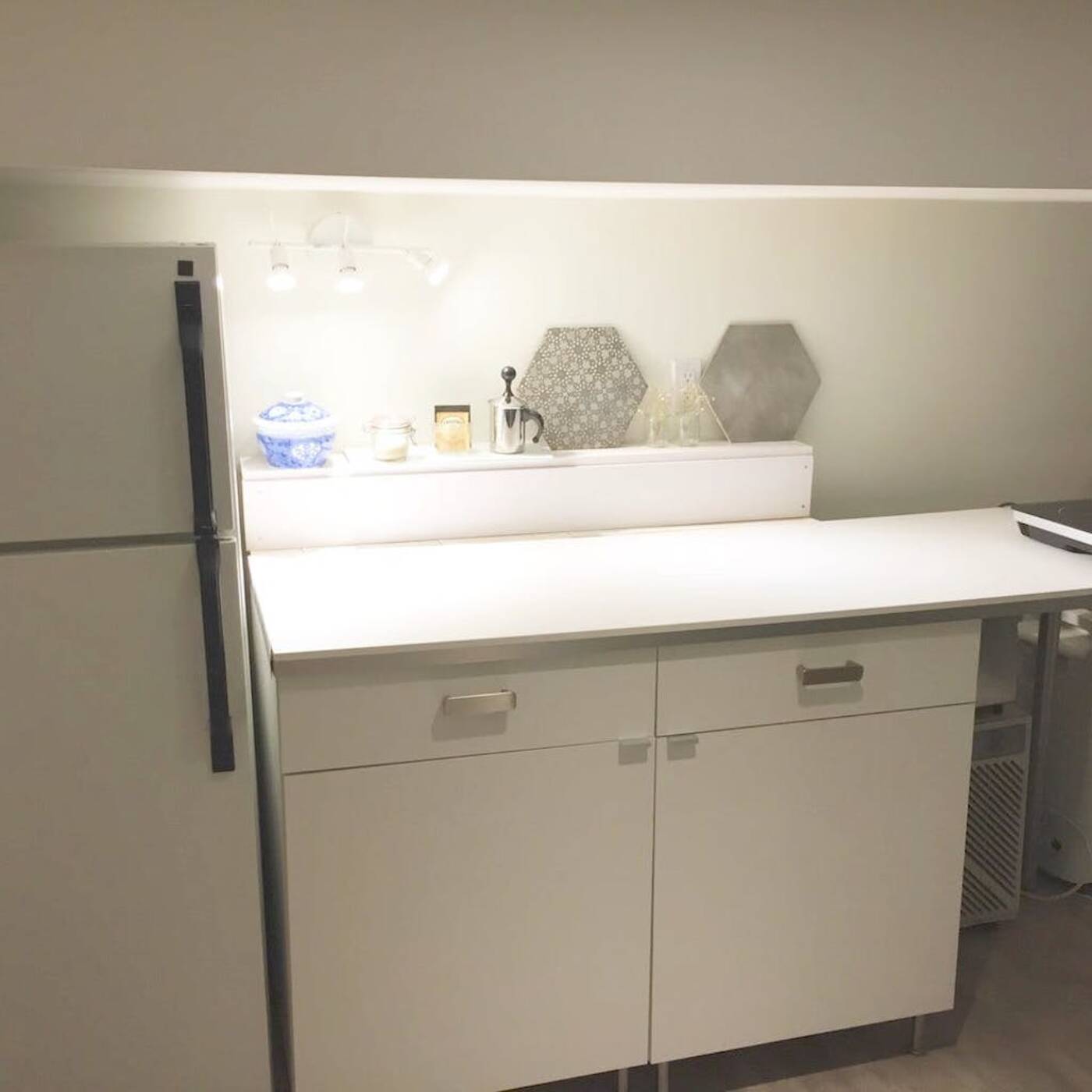 This place doesn’t even come with a kitchen. Instead you get a bar sink that’s not big enough to fit a fry pan and a hot plate. Yeah, those things that can only be found in terrible motels off the highway.

If you eat like the Gilmores and don’t cook this might not be a deal breaker, but most people who have to live in a place need to cook. UberEats is pricey. 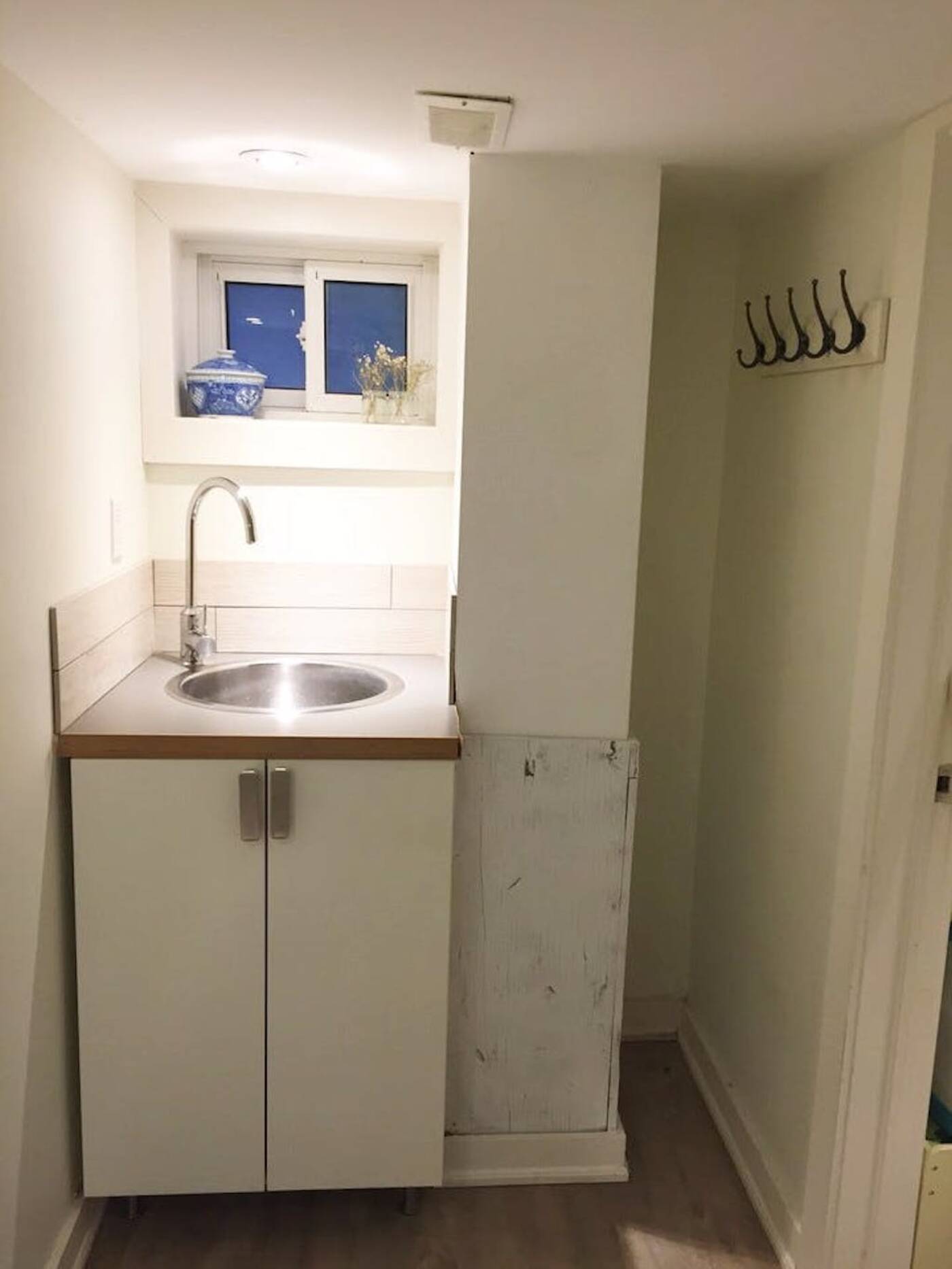 While most of the basement apartment is average for basement apartments, there’s a weird piece of painted plywood on half the wall by the sink and I’m so curious as to what happened there. Also did they really think no one would notice if they just wanted the wood white? 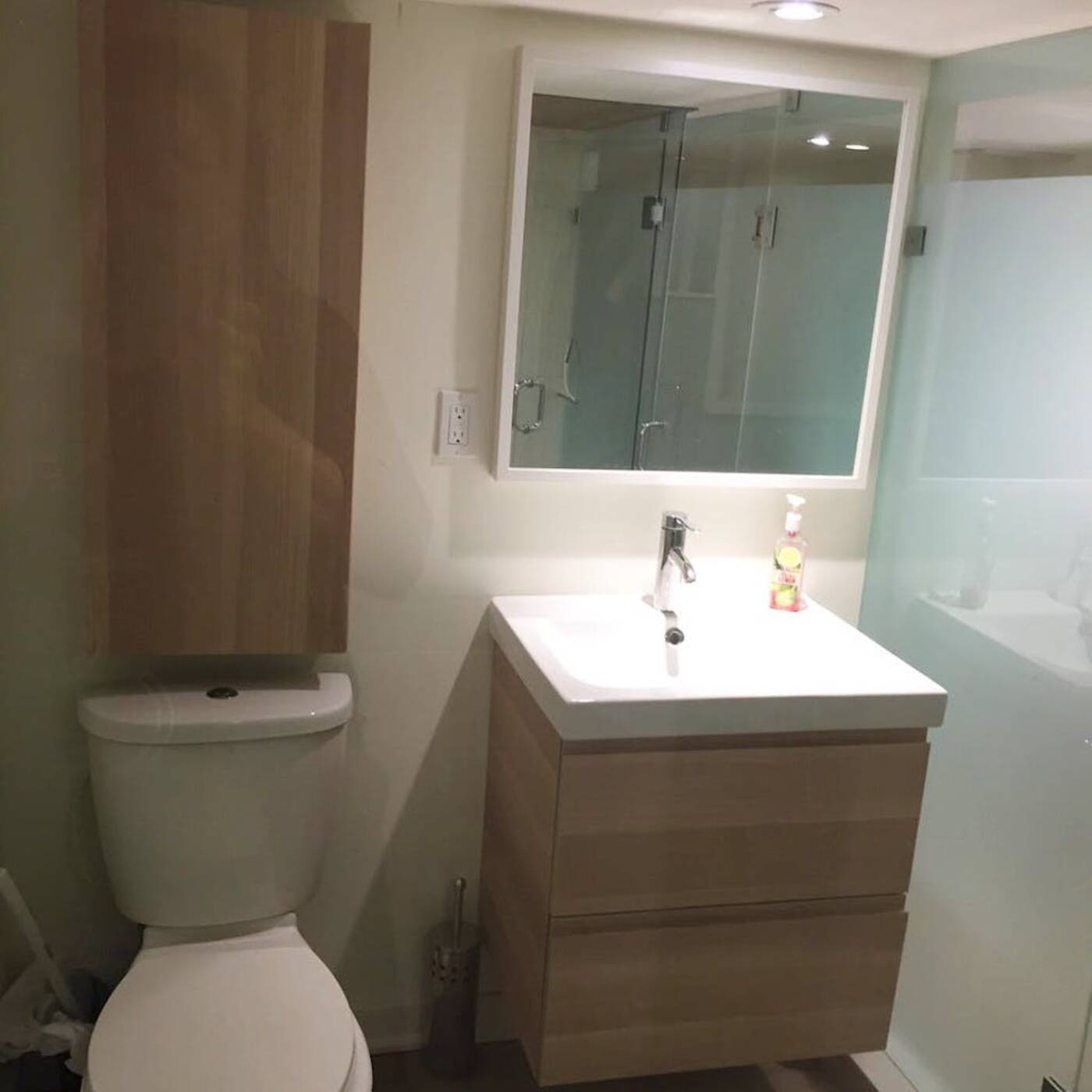 The bathroom portion of this place isn't half bad. Everything looks like an Ikea showroom… including the part where it’s been erected randomly in the middle of nowhere. 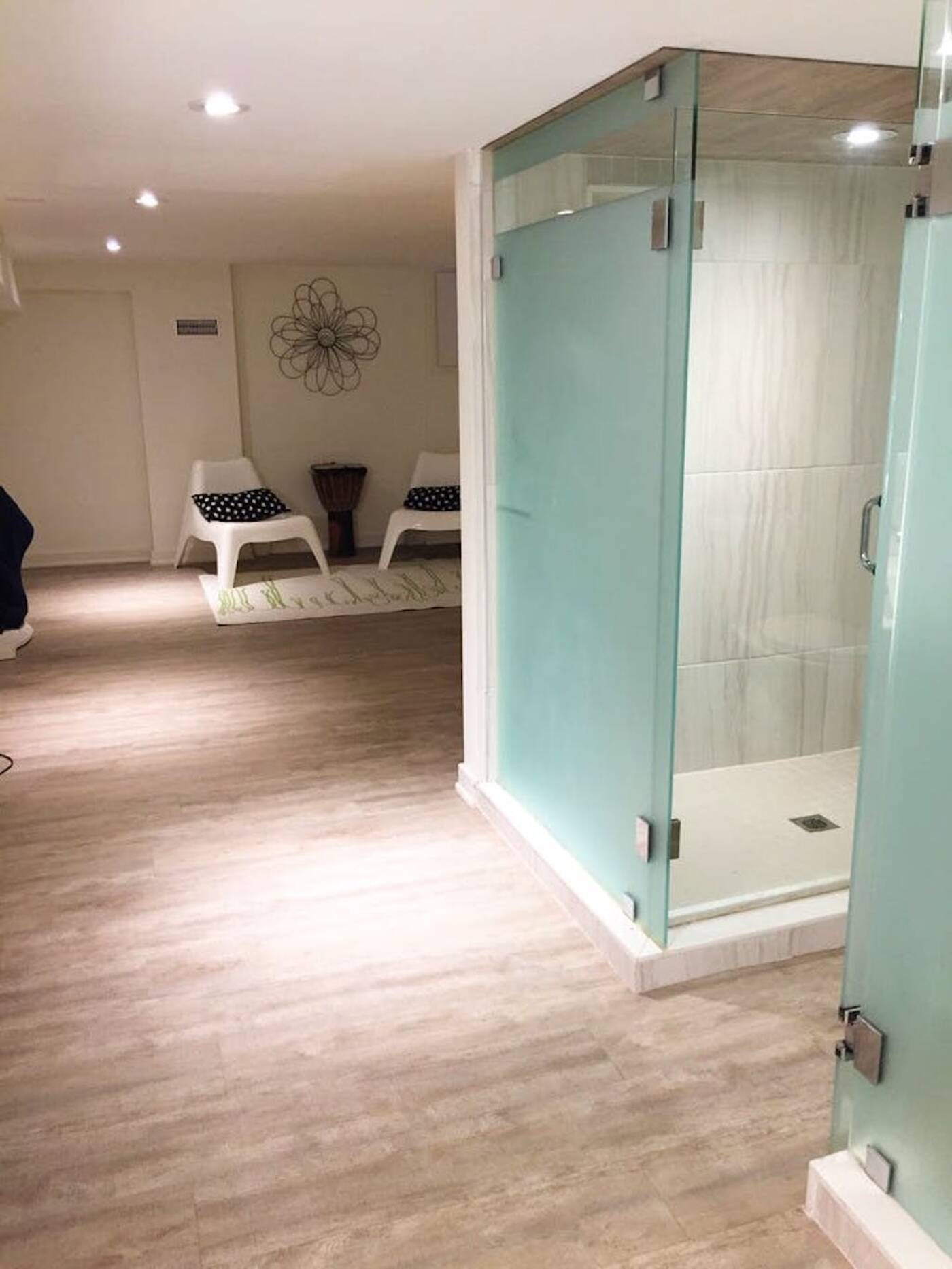 The frosted glass cube, which I guess is for privacy, reminds me of the showers at every gym I’ve ever belonged to. There’s also no ventilation so you can create your very own moldy hot box every time you shower! 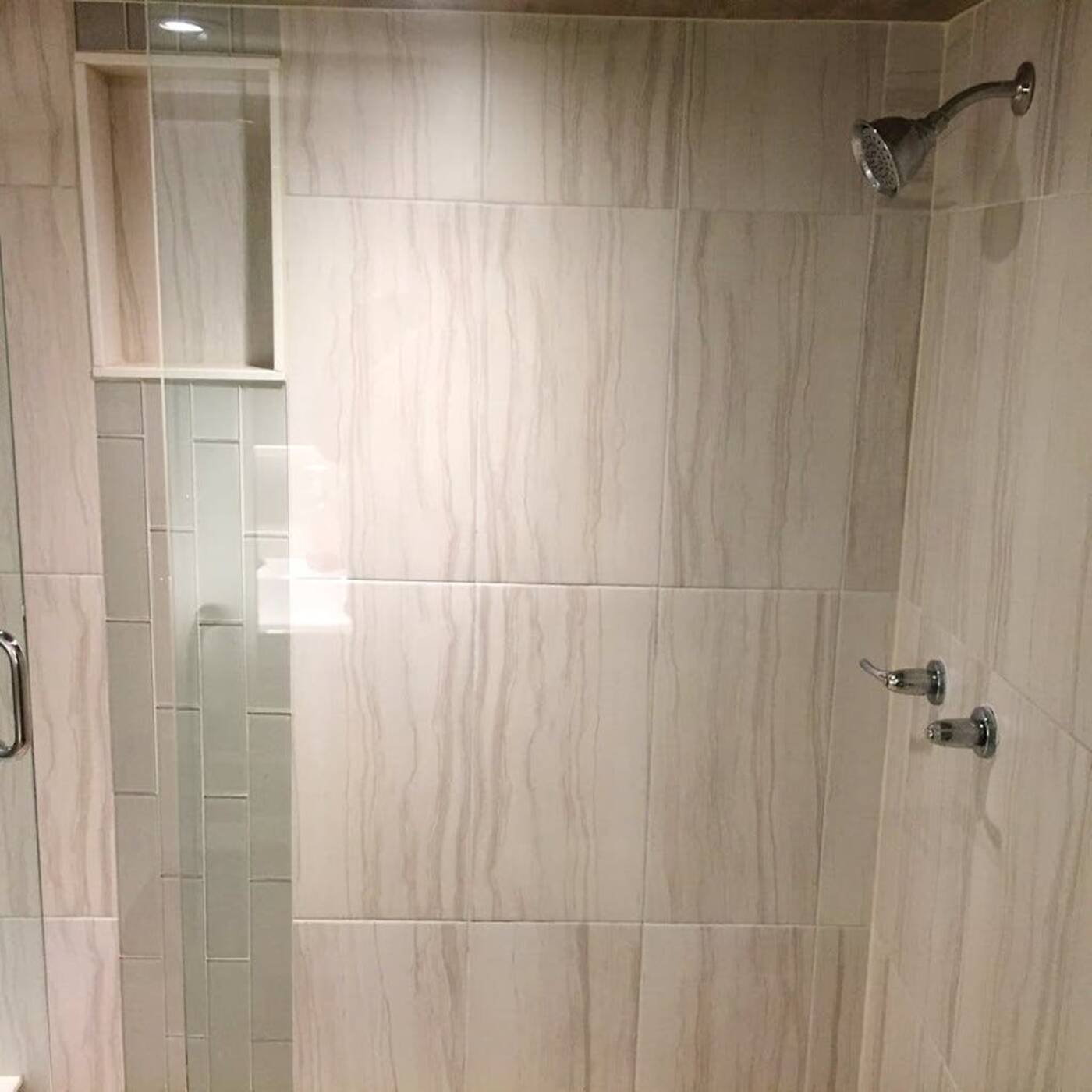 And true to shitty rental form, the shower has not one but two kinds of tile. Is it really that hard to pick a tile and stick with it? Asking for a friend.

Feeling like you live with your parents. You know those landlord will be all up in your grill for every little thing. 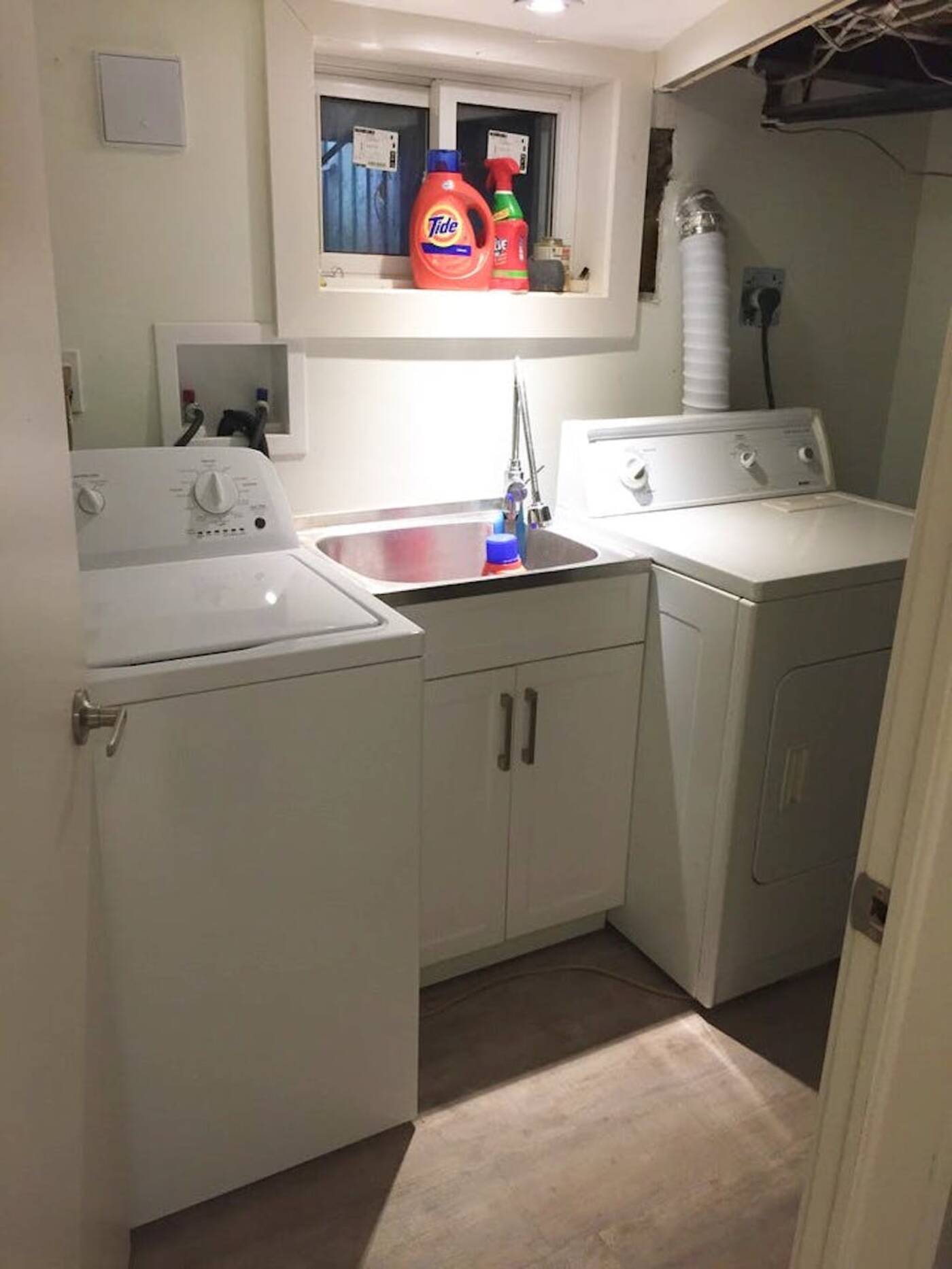