Owning any type of real estate in Toronto seems like a dream for most young Torontonians, as does the idea of ever having $5 million to spend on a house. Those who do have that cash to blow, however, will be able to spend it on a beautiful abode that's about four times the price of the average detached Toronto home.

Here's what a $5 million house looks like in Toronto versus other cities.

Situated in one of the wealthiest neighbourhoods in the whole city, this Forest Hill stucco home is a three-storey with five bedrooms that's perfect for entertaining. Covered in vines, this pristine home comes with an outdoor pool and media room in the basement. 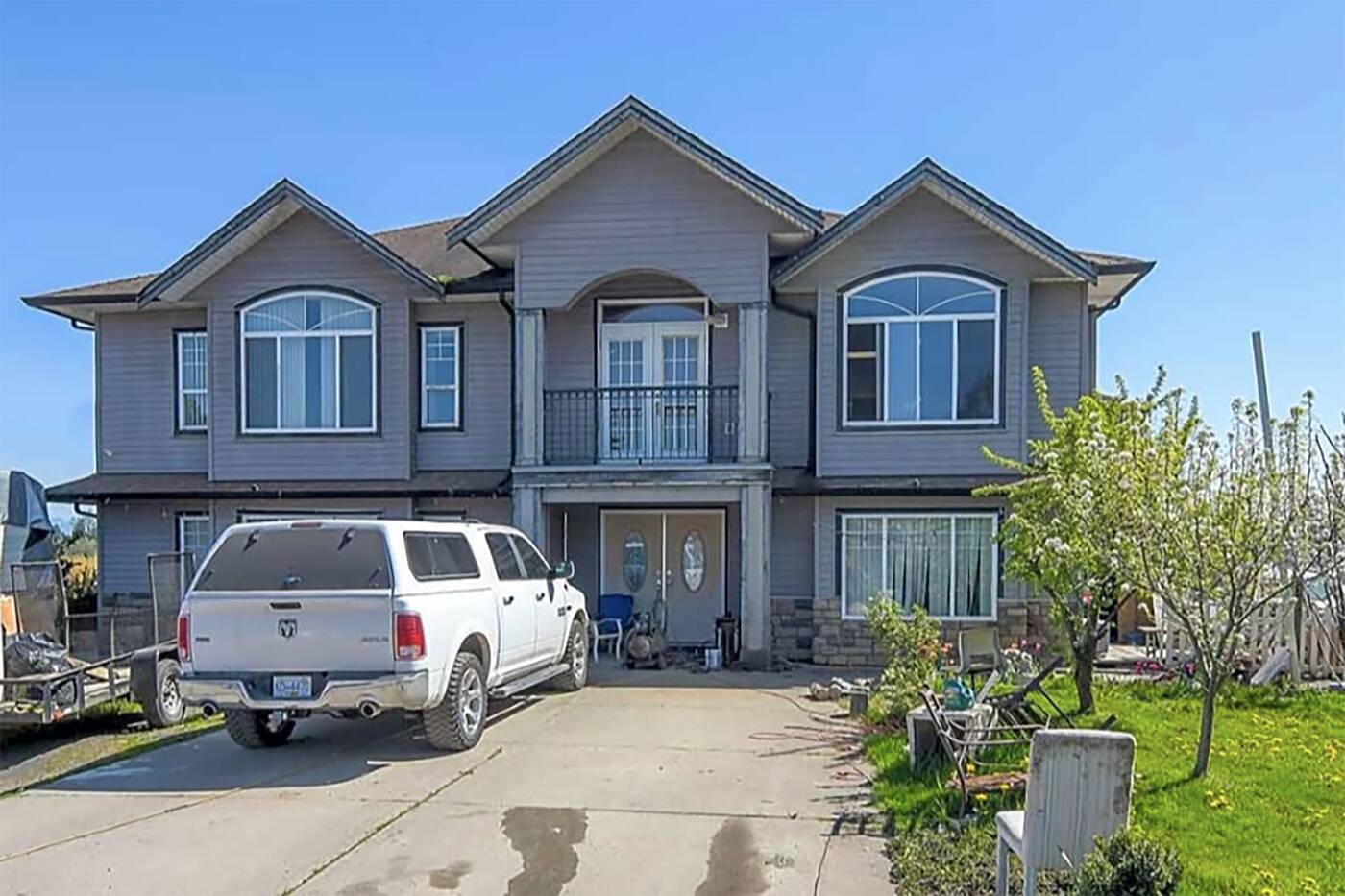 It's not just a ten-bedroom two-storey you'll get with this Otter District estate, you'll also be getting 34 extra aces of blueberry fields. That's right: this massive home also produces three types of berries, plus an extra 10 acres of land to do what you will. 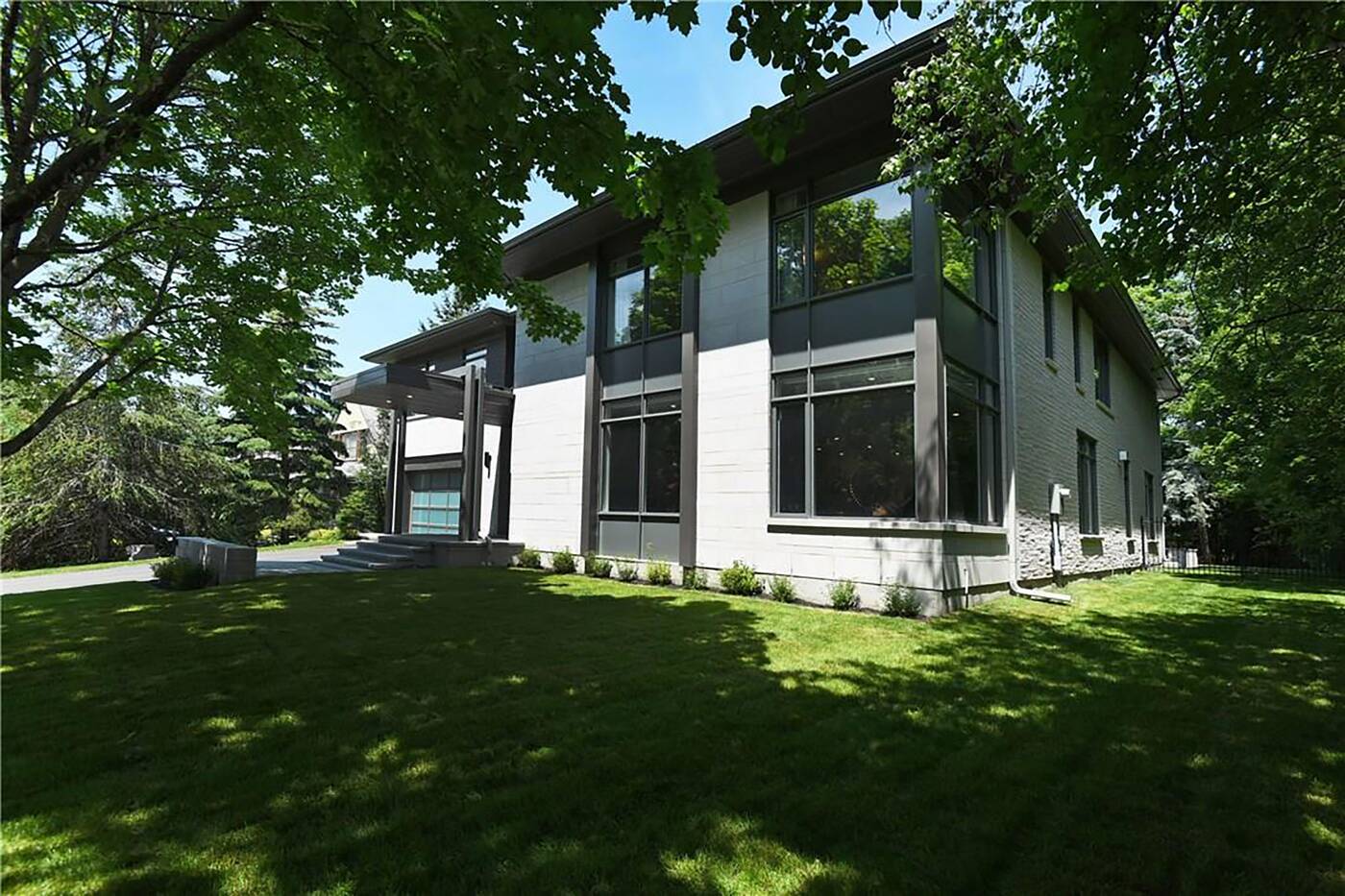 A cool five million will get you this six-bedroom detached in a cul-de-sac of Ottawa's coveted Rockcliffe neighbourhood. This recent reno sits comes with a master suite terrace, six parking spaces, and proximity to the esteemed Ashbury College. 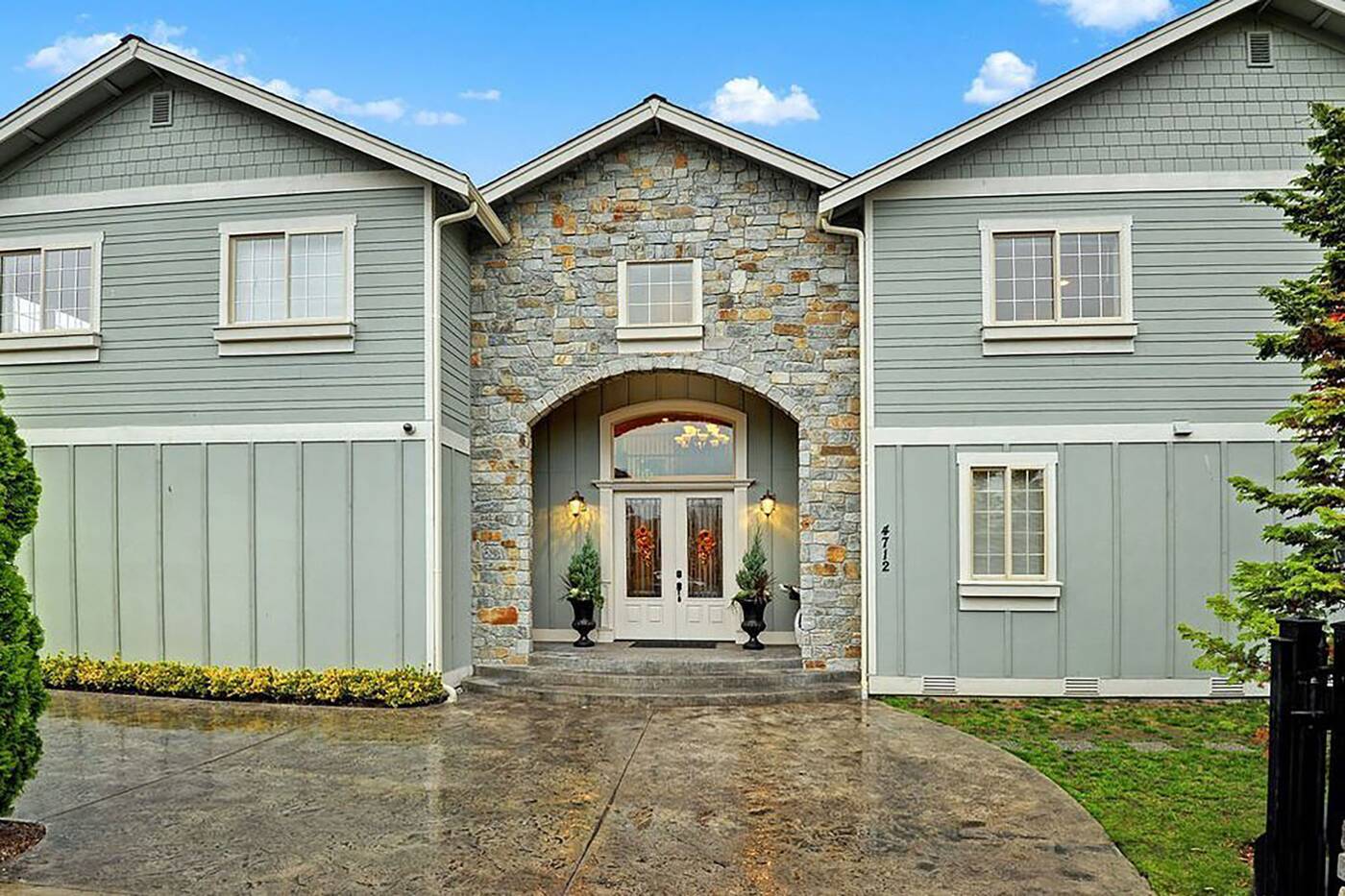 It's significantly under the $5 million mark but this 39,204 square-foot property is larger than most places you could get in Toronto for the same price. This four bedroom comes with its own share of waterfront and a full-size tennis court. 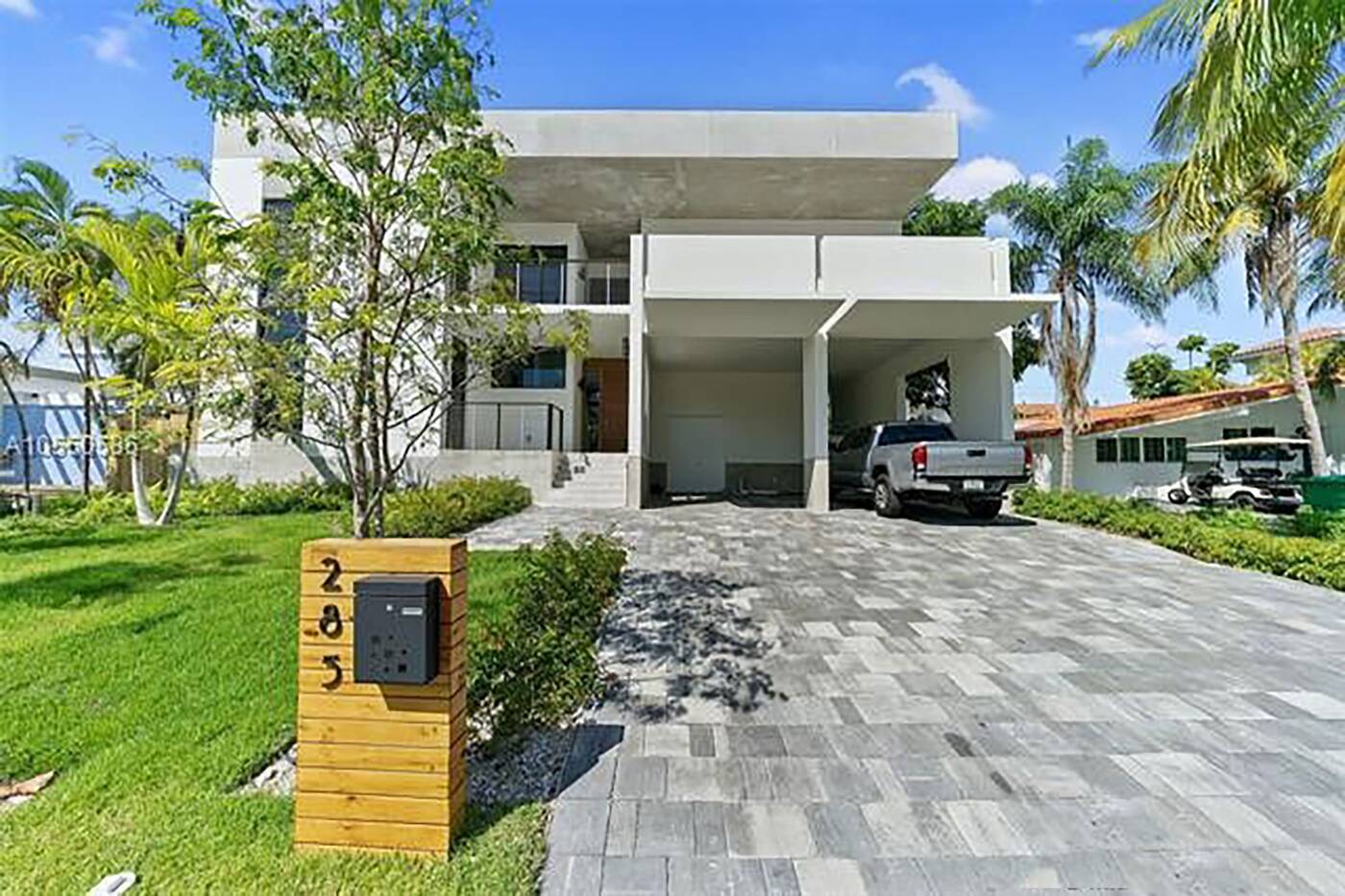 Built just this year, this five-bedroom comes with a terrace on the upper floor that has an excellent vista of Miami-Dade county. The house comes with porcelain floors, an Italian kitchen and direct access to the outdoor pool from the living room. 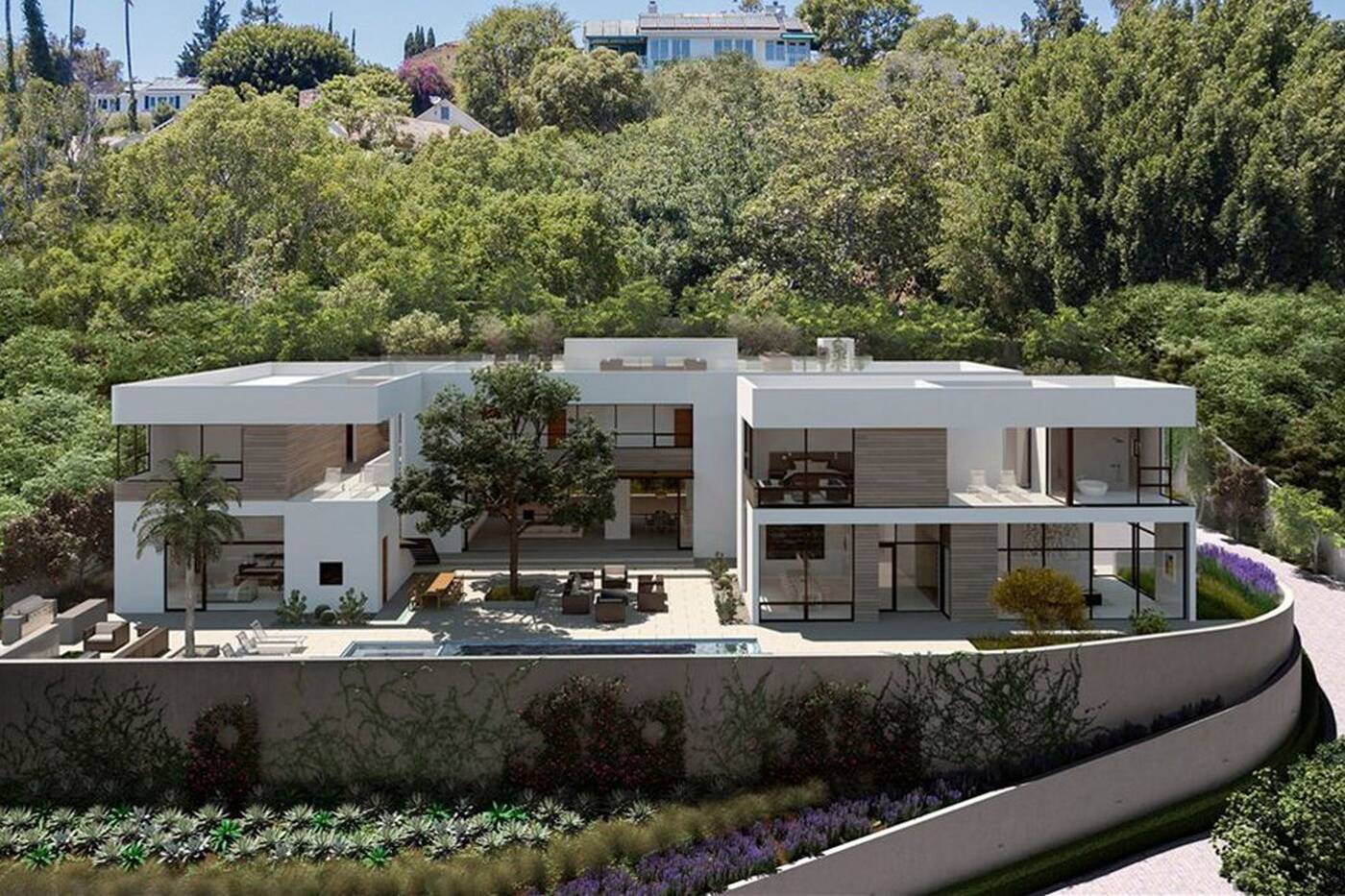 It doesn't get more Cali than this sprawling Bel Air home once inhabited by Truman Capote and Joanne Carson. There's already plans drawn up to convert this four-bedroom into a seven-bedroom with ten bathrooms, but in the meantime there's still the flat pad and an outdoor pool. 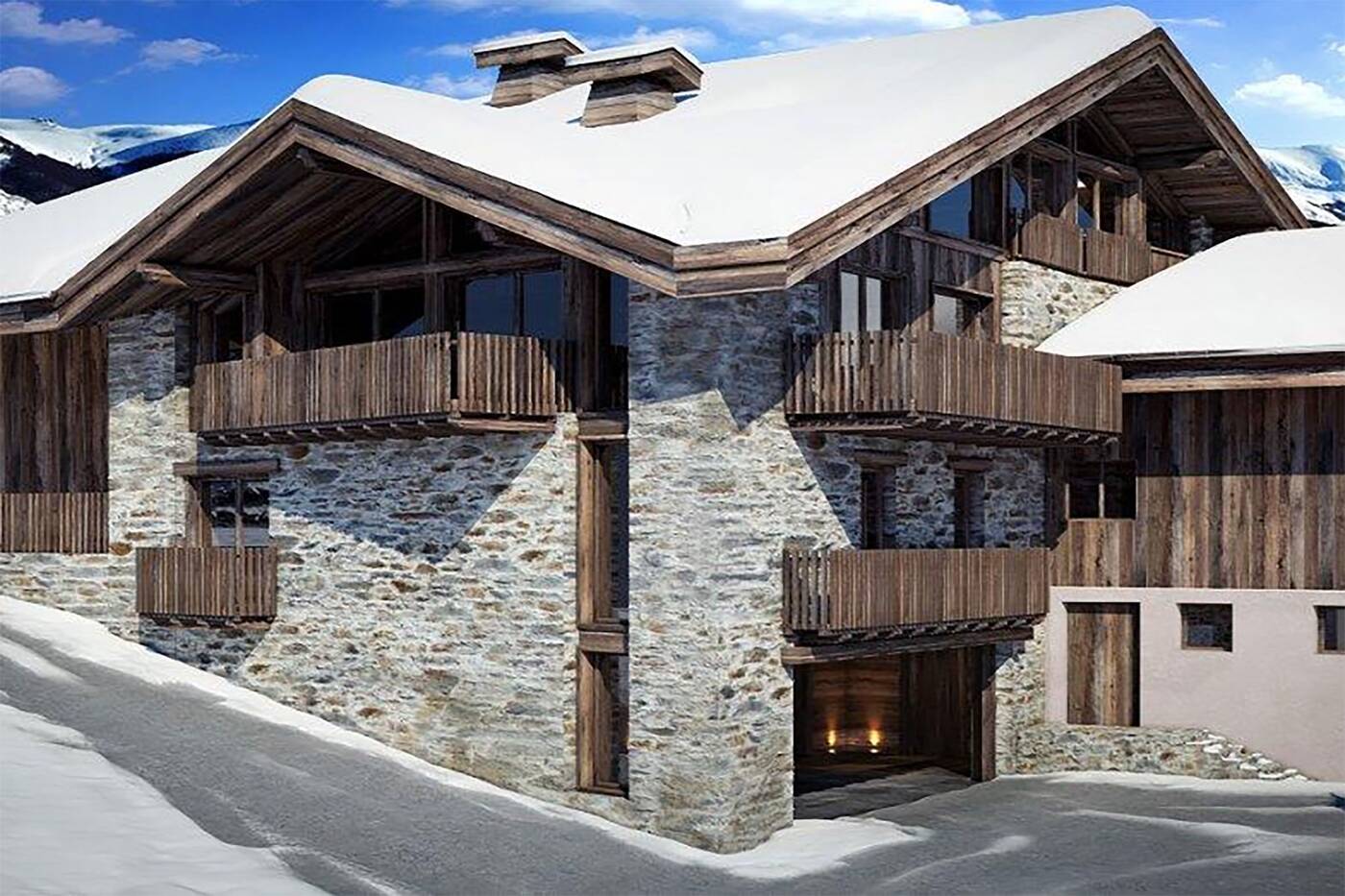 Invest in this incredible chalet dubbed Roc de la Lune and you'll officially have a home in one of the most beautiful towns in the French Alps. Perfect for ski-lovers, this six-bedroom home come with a spa and is close proximity to the Michelin-starred restaurant La Bouitte. 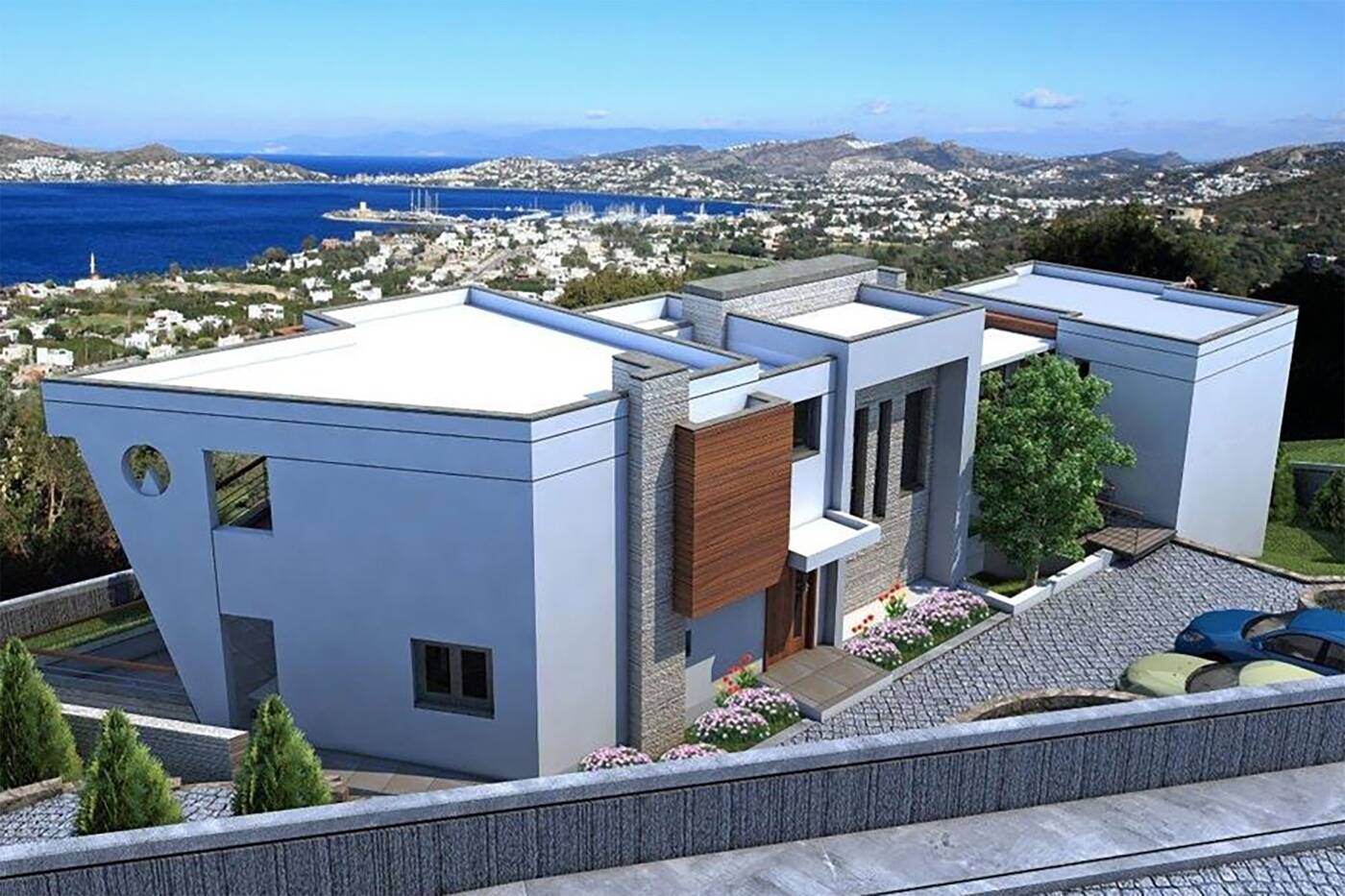 This mountainous city in Southwestern Turkey is a quiet retreat that looks out over the Aegean Sea. It's basically a solid $100K over the $5 million budget but the extra splurge gets an incredible seven-bedroom Yalikavak home with access to cafes and shops lining the Aegean Sea.