Another Toronto church is being converted into condos

From industrial-era toy factories to curvy glass towers along the waterfront, Toronto is home to some stunning residential spaces — more and more of them all the time, as development booms in tune with our exploding population.

Few projects can match the unique charm, however, of a loft or condo in a very old church. The vaulted ceilings. The exposed brick. The arched windows and original beams...  It's no wonder these units get snatched up faster than lightning

Church conversions are de rigueur in places like Toronto, where space is limited and historic "homes with character" are all but impossible to find downtown (for less than a zillion dollars.) 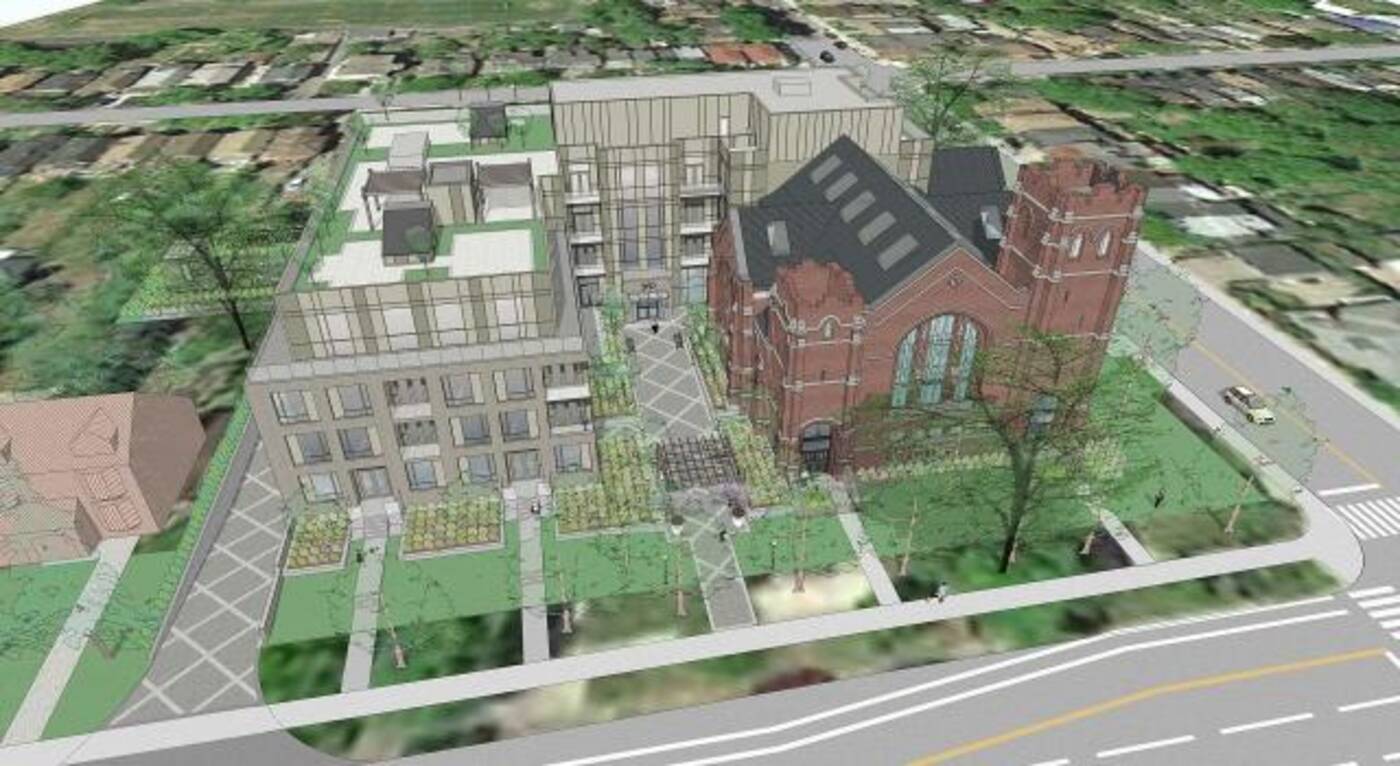 High Park-Alhambra United Church was built as a Methodist Church at 260 High Park in the early 20th Century. Image via City of Toronto/Urban Toronto.

Developers have been turning this one-time "City of Churches" into a city of condos in old churches over the past decade, bit by bit, and the trend shows no sign of slowing down soon.

Up next on the scene is the currently vacant High Park Alhambra United Church at 260 High Park Avenue, just south of The Junction.

Newly-revised renderings and details from TRAC, Turner Fleischer Architects and ERA Architects (a firm well-known for its work with heritage properties) show that the conversion will result in 77 residential units. 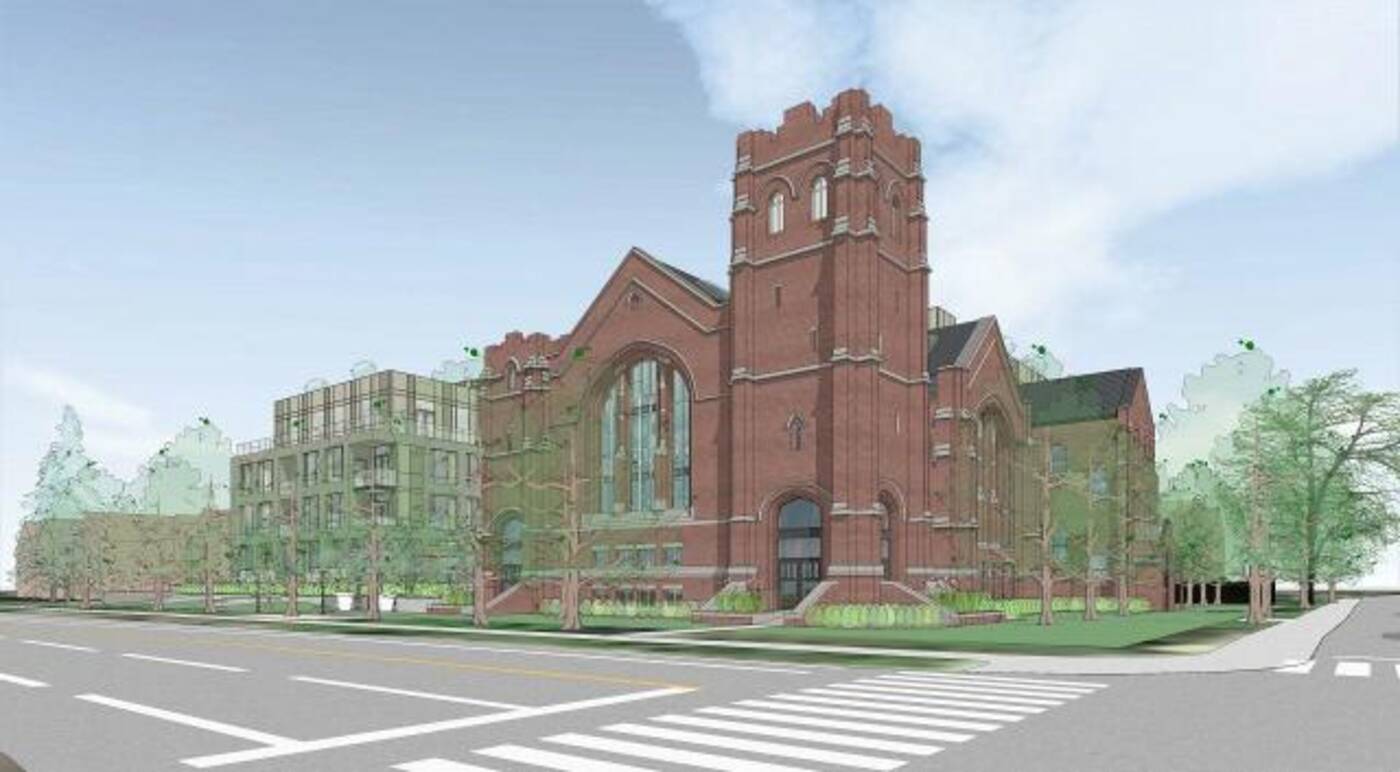 The High Park-Alhambra United Church project will include a greenhouse, landscaped courtyard and and private terraces, according to realtors. Image via City of Toronto/Urban Toronto.

The units will be a mix of condominiums, townhouses and lofts spread throughout the existing church, as well as an extension, totalling 30 one-bedrooms, 43 two-bedrooms, and 4 three-bedroom units.

Those lucky enough to move into the Neo-Gothic-style building, constructed in 1908, will have access to a roof-top common space and outdoor courtyard in the centre of the property.

High Park Alhambra United Church was added to the City of Toronto’s Inventory of Heritage Properties in 1990 after it was deemed a "well-crafted" piece of Neo-Gothic work by the "important" Toronto-based architectural firm of Burke, Horwood and White.