The former Weston Bread Factory in Toronto's east side is now closed, once again, after opening up briefly to the public for a CONTACT Photography Festival exhibit.

We came, we saw, we did not get any bread. So what now?

Condos. The long-shuttered industrial facility at 462 Eastern Avenue was off-limits again as of May 20, when Laird Kay wrapped his two-weekend-long Wonder Exhibit inside the structure.

It is now in the process of being converted into a new, eight-storey condominium development designed by Diamond Schmitt Architects, with an expected launch date of fall 2018. 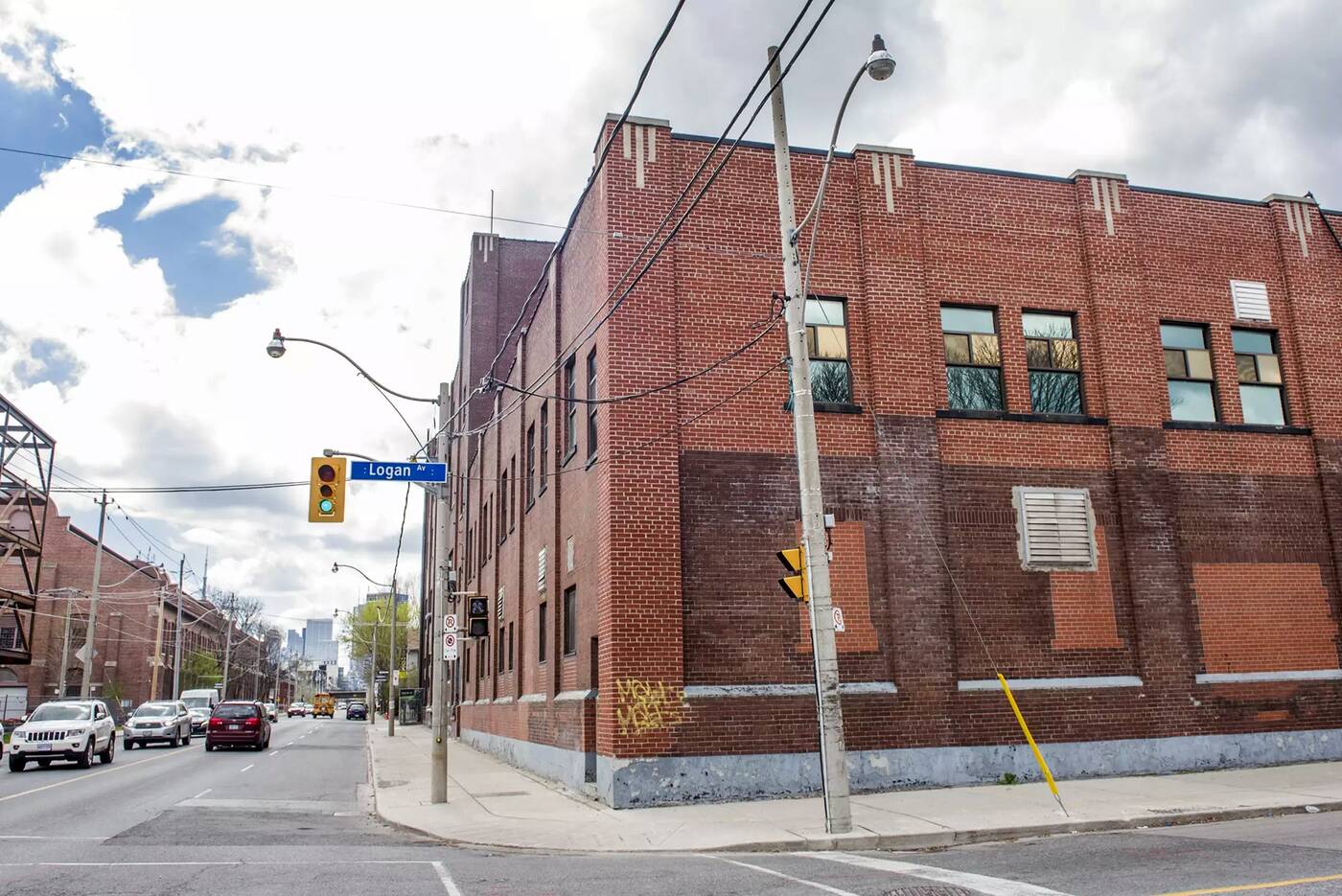 The old Weston Bread Factory as it stands in 2018, prior to its redevelopment. Image by Hector Vasquez.

Graywood Developments and Alterra announced earlier this month that its redevelopment of the old Weston Bread Factory in Leslieville would be marketed as "Wonder."

The name comes from Wonder Bread, copious amounts of which were produced at this factory prior to its closure in 2014.

"A symbol of Toronto’s industrial past, the old Weston Bread Factory was built in an age when passion and craft lived at every street corner, authenticity was the mark of a business, and hard work, the calling card of the ambitious," reads a website set up for condo pre-sales. 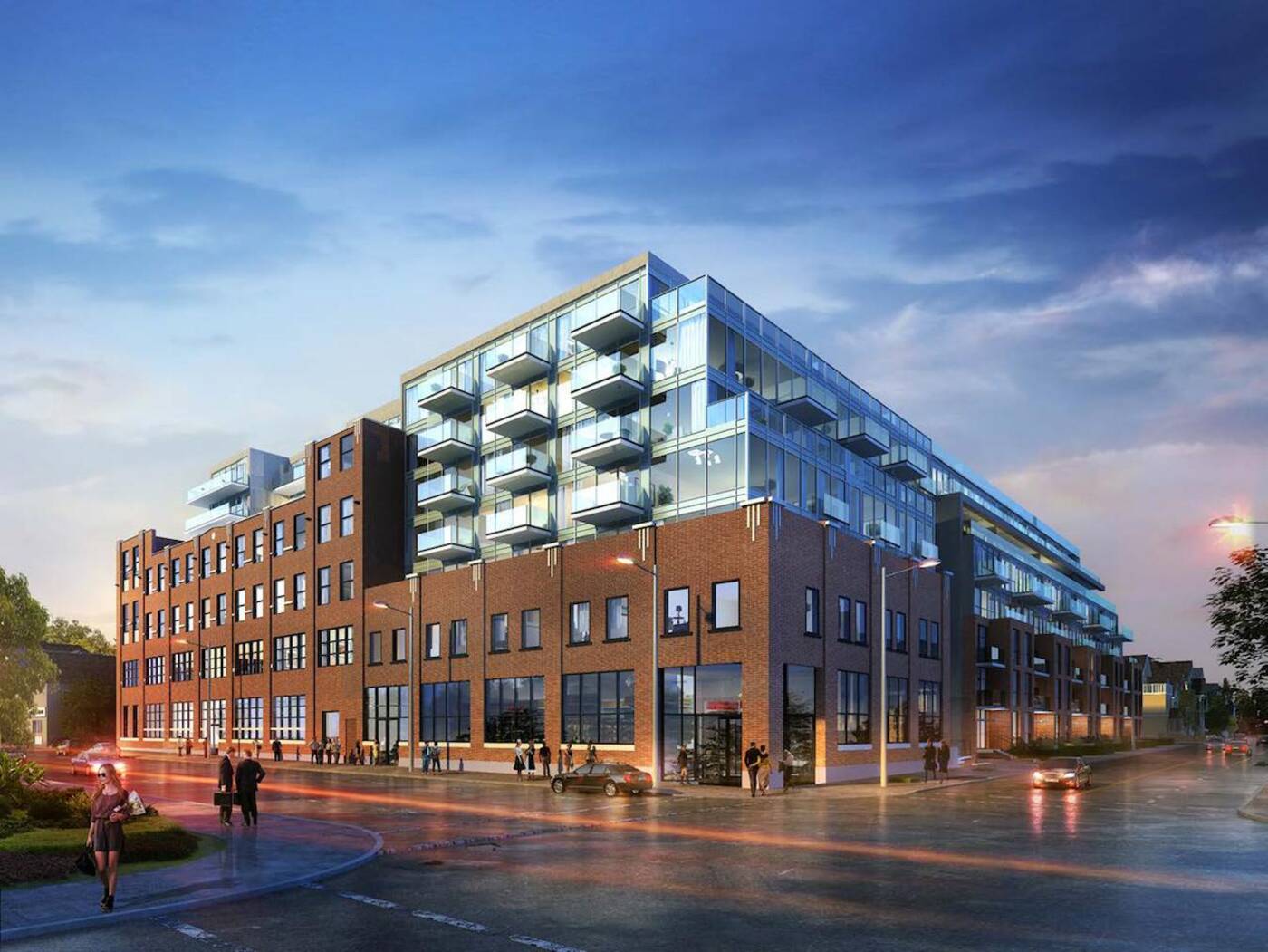 Renderings show that the building's brick exterior will be preserved in its conversion from industrial to residential.

"This Fall, it rises once again to meet a changing city," the blurb continues.

"Designed to respect and incorporate its industrious past, it's the perfect home for those who want a slice of history along with a dollop of all things modern."

Wonder will introduce 286 new condo units to Leslieville, according to sales materials, with prices starting from the $400,000s. 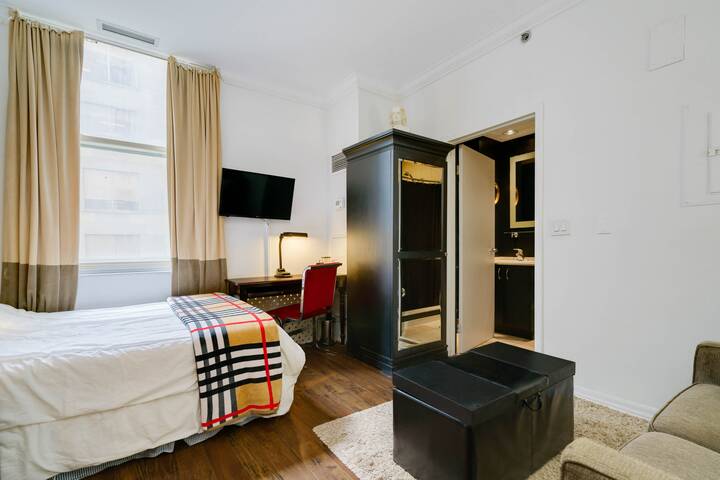 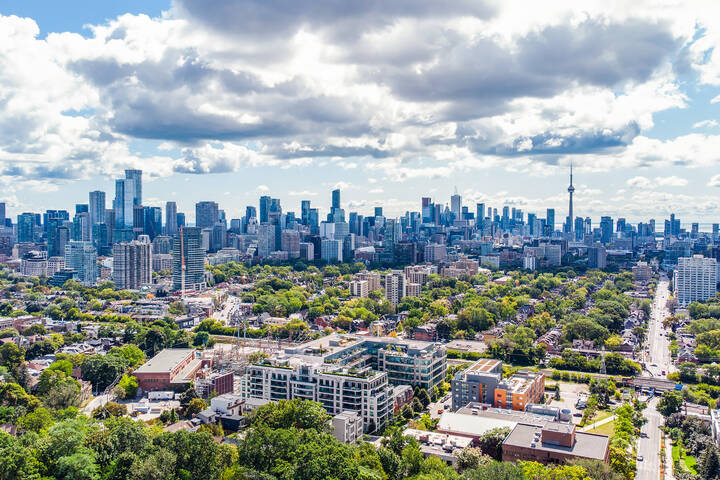