If you thought that $749,900 was an exorbitant price to pay for a "fixer-upper" when the murdery-looking house near Bellwoods went viral, you're going to kick out of this abandoned "monster home" in Scarborough.

A two-storey, 5,000-square-foot mansion at the base of Birchmount Road just hit the market for $3.8 million after 10 years of sitting completely vacant, save for raccoons and rats.

The home is huge and it does boast a 180 degree view of Lake Ontario, but it's absolutely disgusting inside.

"I often see animals running through it," said nearby resident Lillian Stermac to Birch Cliff News this week. "It smells bad. You can smell it from the outside... It's in very bad repair and probably very toxic." 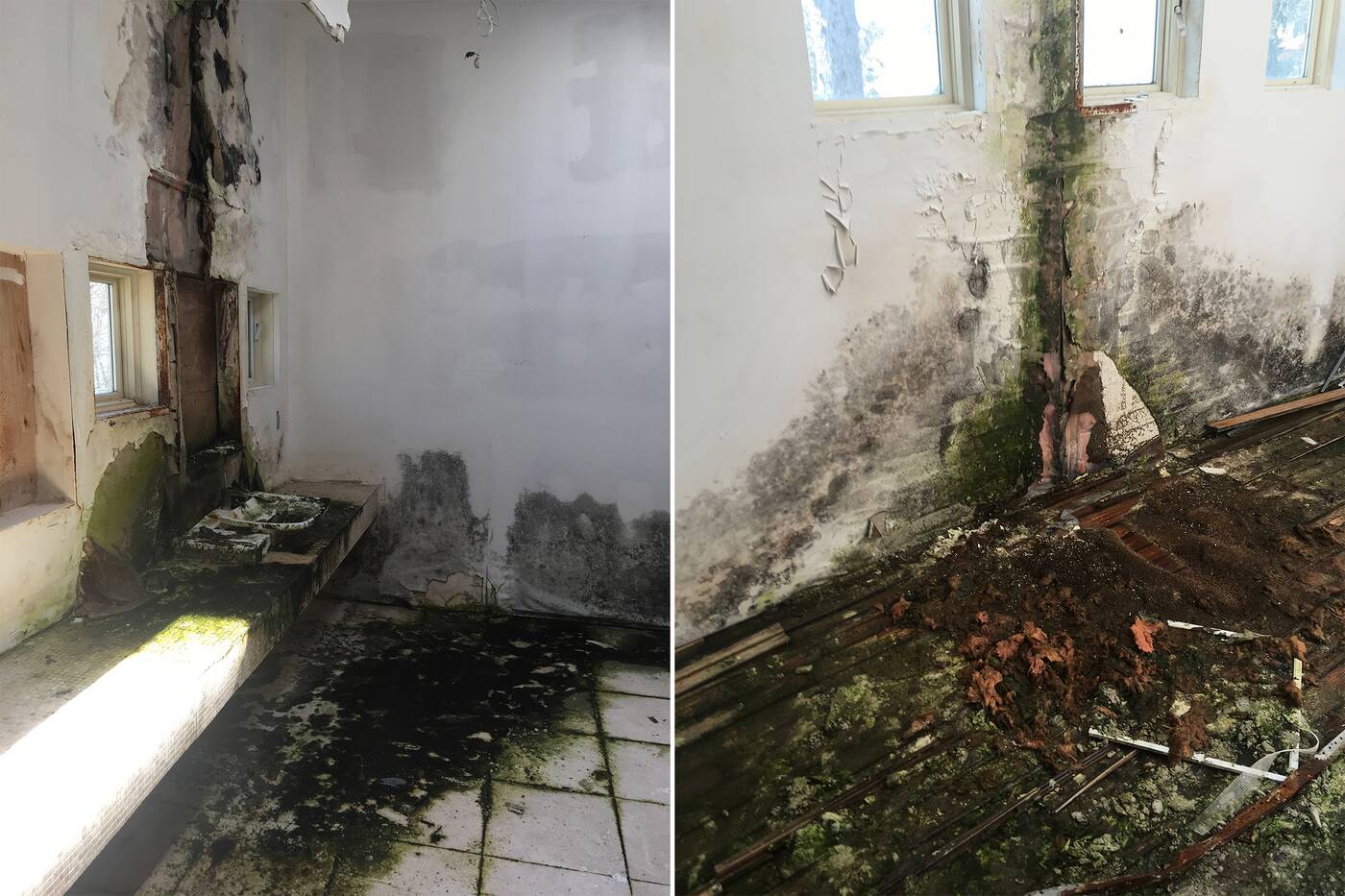 The home's interior has deteriorated to the point of toxicity, by some accounts, after 10 years of sitting vacant with holes in the roof and walls. Photo by John Smart via Birch Cliff News

People who attended an open house for the Scarborough Bluffs property on May 5 were reportedly advised to wear face masks to go inside. When they did, they were greeted by everything from raccoon feces and mould to open roof holes and pools of green slime.

Birch Cliff News reports that the house's most-recent owners purchased it in 2006 for $1.5 million.

Those owners started renovations on the potential dream home a few months later but, for whatever reason, after two years of construction, they abandoned it completely.

It was seized in 2009 and eventually fell into the hands of an insolvency and debt solutions company. It was put on the market as part of a court ordered sale at the beginning of May. 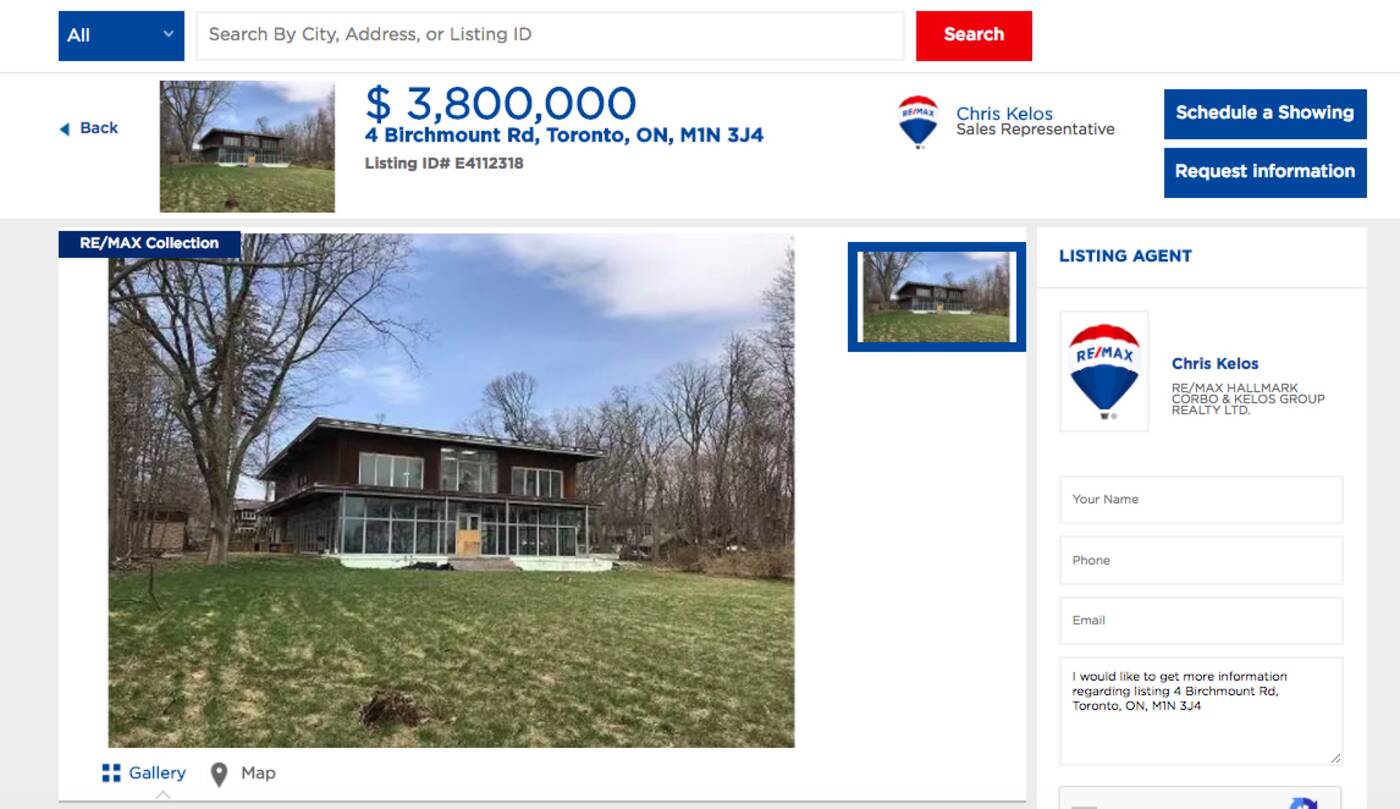 The average price of a home in the Birch Cliff neighbourhood is $681,000, according to RE/MAX. Screenshot of remax.ca.

"Home Requires Substantial Work To Complete," it continues. "Basically A Shell Of Concrete And Steel Beam."

Whoever buys it, and whatever they do with it, neighbours are hopeful that the house will become less of an eyesore.

"I would say that it does not look like a house," said Stermac of the home's exterior. "Everyone who comes down and looks at it asks if it's a community centre or a Walmart or something ... It looks like a box."