The group behind Toronto's Immersive Van Gogh and Gogh By Car exhibits have announced they're about to launch a new large-scale magic show called Illusionarium.

Brought to us by Toronto's Lighthouse Immersive and England's Jamie Allan, a.k.a. the "High-tech Houdini", Illusionarium hits Toronto on December 14 with life-like holograms, 3D projections, and live magicians. 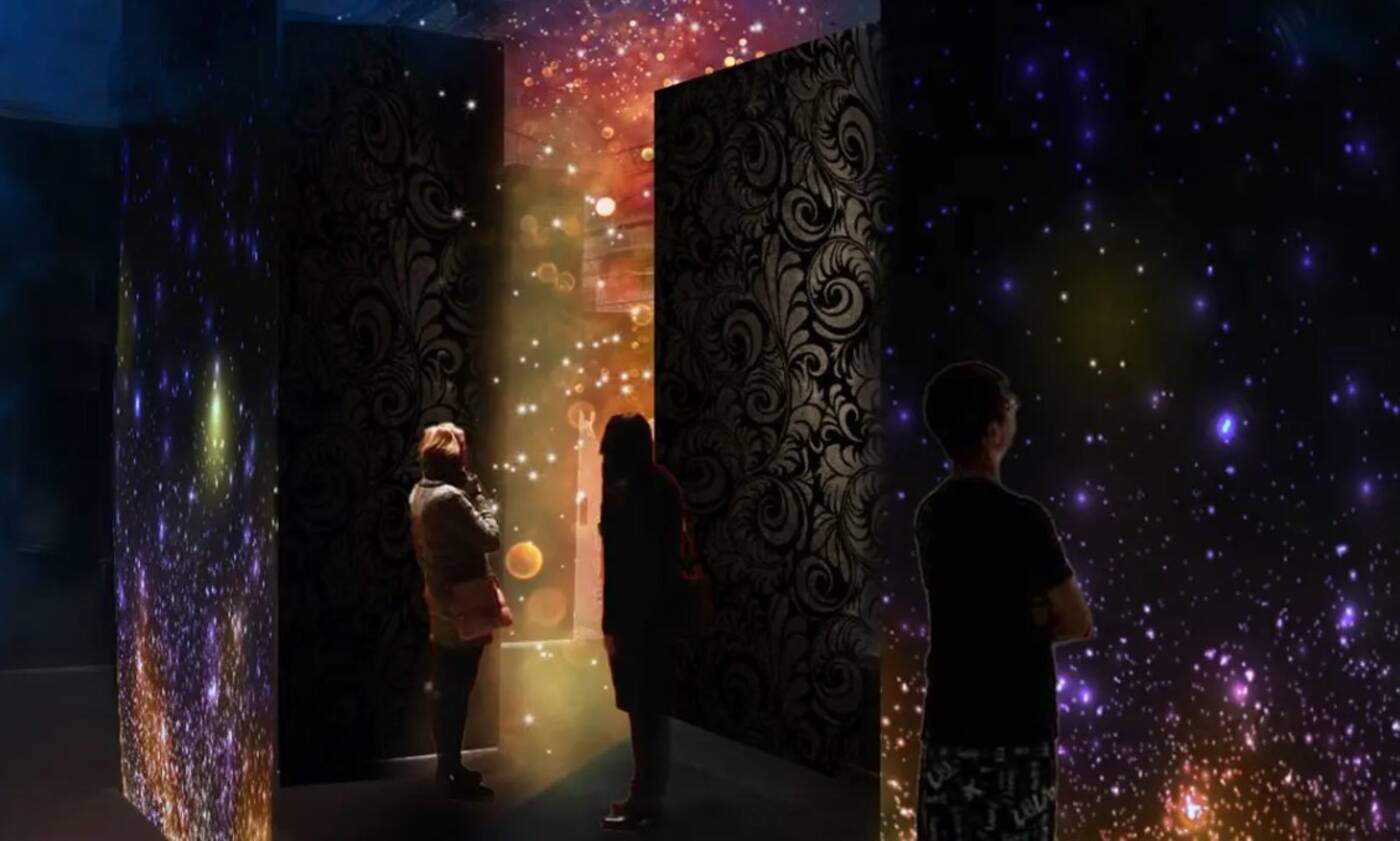 Taking over the third gallery space of the old Toronto Star printing press, the event will run side-by-side with the Van Gogh shows until February 15, 2021.

Visitors will get to experience four different rooms: The Palais Royale, The Egyptian Hall, On-Air Studios, and the Evo-Lusion Hall.

Journeying through the history of magic by starting in the 17th century, visitors will meet holographic versions of historic illusionists like Harry Houdini and Robert Houdin. 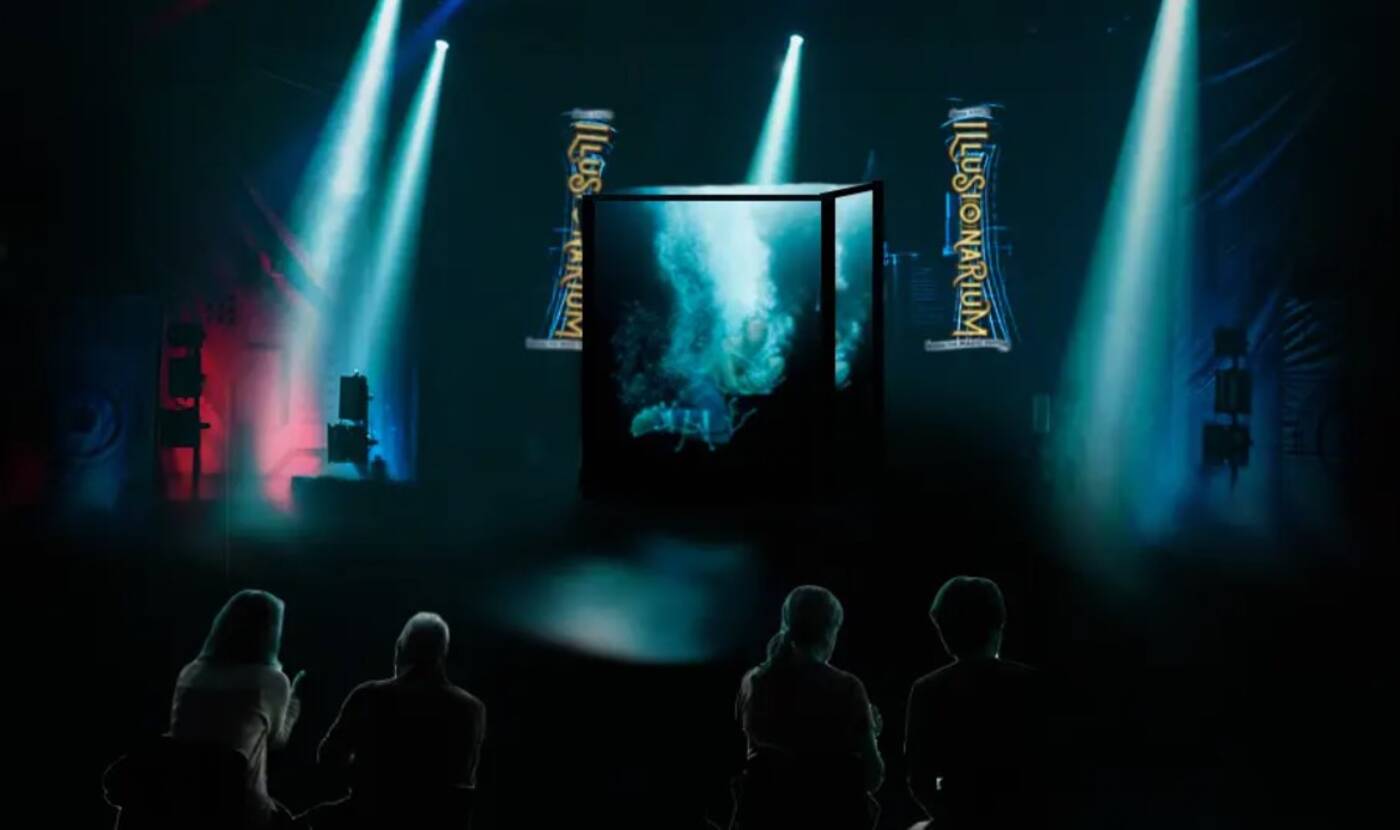 The show will be 300,000 cubic feet of levitation, performances, card tricks, and LED effects.

Social distancing is in effect: it's a maximum of four people per group, and 12 groups at a time in each room. Masks will be required at all times.