Family Day weekend events and activities in Toronto is our guide to events happening this Friday, Saturday and Sunday. Here's what's happening in Toronto this Family Day Weekend: Feb 14-16, 2014.

Valloween
While you're more likely to pass a cute Buzzfeed list on to your sweetheart than those little Hallmark cards from gradeschool, there's a ton going on in the city for V-Day this weekend. Double Double Land is the place to hit up for your anti-Valentine's Day, Feb 15th party that still acknowledges being a Valentine's Day celebration so is questionably cathartic at best. There will be art, projections, a live performance by The Canadian Romantic, free candy and condoms, and a costume contest - prizes will include t-shirts and vinyl courtesy of June & Pleasence Records. Sounds better than moping around on Buzzfeed. February 15, 8pm, Double Double Land (209 Augusta Ave), $8.

For all things Family Day in Toronto including what's open and closed on the holiday Monday please check out this post.

Promise Heart Party
Promise (the people behind the long-running Sunday afternoon Cherry Beach parties) return to the massive abandoned factory where they threw their German Sparkle Party back in December for a special Valentines Day event. The space itself is a big part of the appeal, not to mention the 18 bass bins they're going to be pounding the dance floor with. Performing are Montreal's Tone Depth, and local talent Ali Black, Tricky Moreira, and Chobo. February 14th, 158 Sterling Rd, 10pm, $40.

For more dance listings, check out our Top Dance Parties in Toronto in February post.

The Drake Hotel Turns 10
For many the Drake Hotel's opening in 2004 (so long ago!) coincided with the competition of the gentrification of West Queen West - probably due to this being more or less fact. Leading up to February 20th the hotel will celebrate a prosperous ten years, though I'm still not sure what's going on in the Underground. There's tons of programming this week including a hangover breakfast, a Valentine's dinner with porn colouring sheets, bands, freebies, $10 burgers and fries, and 10 cent cups of coffee on Sunday. Check out their site for all the info. Until February 20th, The Drake Hotel (1150 Queen St W).

TIFF Next Wave
"A festival for young movie lovers" goes the festival's slogan, but you'll find plenty in here for audiences of all ages, especially in the five-film marathon of cult classics that includes films such as Wes Anderson's Rushmore (Saturday, February 15 at 9:15PM) and Richard Kelly's Donnie Darko (Saturday, February 15 at 11:30PM). Check out the full festival schedule, and purchase tickets, here. February 14-16, TIFF Bell Lightbox (350 King St W). 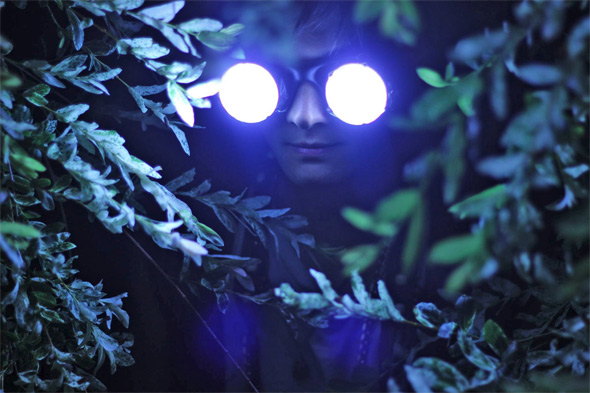 Wavelength '14
Wavelength '14's weirdo indie music fest is on now. This year's line-up includes Colin Stetson, DIANA, Cousins, US Girls, Odonis Odonis, and many others. Not to mention, tickets to this festival are the perfect excuse to avoid any potential Valentine's day terrible-ness. Read our full preview of the fest here. February 13-16, Various Venues, $10-25.

Winterfolk
Not feeling the indie and electronic concerts? If you're looking for something more roots oriented, Winterfolk XII will showcase over 150 blues and roots artists on 5 stages this weekend. This winter festival is held at various locations on the Danforth. It will also include panels, and workshops for guitar playing, song writing, and more. Check out ticket pricing here. February 14-16, Various venues, $15+. 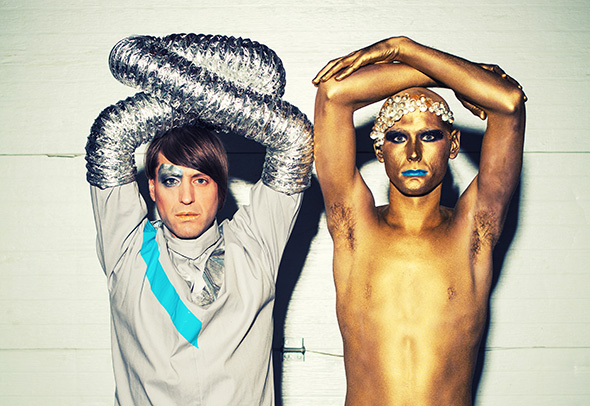 The Rhubarb Festival
The Rhubarb Festival turns 35 this year, a milestone anniversary for the progressive and interdisciplinary theatre event. It happens in the shadow of government funding cuts, in the amount of $20,000-$25000, which arrived without any sort of explanation as to why the festival no longer qualifies for the Building Communities through Arts and Heritage programme. Buddies has soldiered on, curating a sprawling collection of performances under the direction of Laura Nanni that activate a variety of different spaces throughout the city. Read our preview of the year's highlights here. February 12-23, Buddies in Bad Times Theatre (12 Alexander St), free - $20.

For more events on stage, check out our The top theatre productions in Toronto February 2014 post. 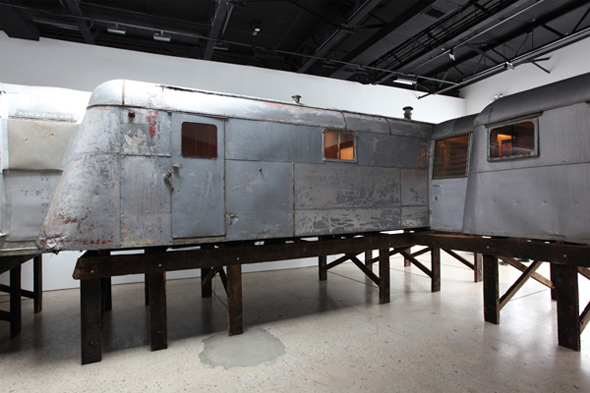 Mike Nelson
This exhibit has been open for a couple of weeks now, but I just hit it up and I'm compelled to drop another recommendation for it. Wander through Mike Nelson's first Toronto solo exhibit to see "Quiver of Arrows", a conjunction of four old travel trailers. Yes, they smell like my parent's house. Yes, it made me feel weird. Until May 19, The Power Plant (231 Queens Quay W), Tuesday - Sunday 10-5pm, Thursday 10 - 8pm, free.

Toronto Black Film Festival
The 2nd edition of The Toronto Black Film Festival will offer 33 films depicting black realities from around the world. There will also be concerts, panel discussions, exhibits, workshops, conferences and opportunities to meet artists and speakers. Venues include Isabel Bader Theatre, TIFF Bell Lightbox, Carlton Cinema, and the Al Green Theatre, with tickets to the various events running anywhere from free to $249. Various venues, February 11th to 16th.

WORN Fashion Journal Presents: Heartbreak Karaoke
WORN Fashion Journal is once again hosting their ever-popular Heartbreak Karaoke night to soothe any and all sad, sad souls on Valentine's Day. Hit up Monarch Tavern from 9 pm until 2 am to "mourn your latest romantic folly" by belting out Fly by Celine Dion (with a drink in hand, of course). Admission is $5 if you're wearing red or pink, and $7 if you're not. February 14, Monarch Tavern, (12 Clinton St). 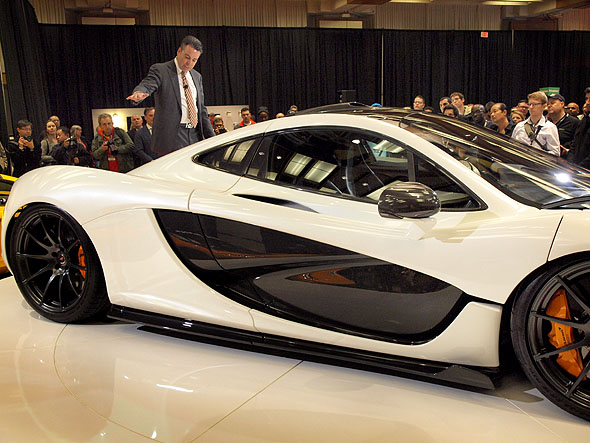 2014 Canadian International AutoShow
For the next two weekends, your inner Hot Wheels (TM) kid can run wild at the Metro Toronto Convention Centre. See our preview of this year's show here (with a healthy dose of auto industry drama). With Family Day on the horizon, if you have ankle biters and don't mind hearing them say "vroom vroom" and making everything including each morsel of dinner into a car for the next month, there's a $45 deal for two adults and two kids. I miss pretending everything was a car. Feb 14 - 23, various times, Metro Toronto Convention Centre, North Building (255 Front Street West).