In the midst of Lower Ossington, a brightly coloured door sits hidden on Tibet St. The sunshine-esque accented doors hide a rustic venue that adds mystery to the over-gentrified strip.

Stepping in, the warm energy is immediate. There is a sense of familiarity, like your childhood friend's home or a homely loft you found yourself in at 3 a.m. There's an unexplained sense of nostalgia here.

This is where Tibet Street Records lies, a hybrid space that works as a woodshop by day, and a venue and recording studio at nights and weekends. 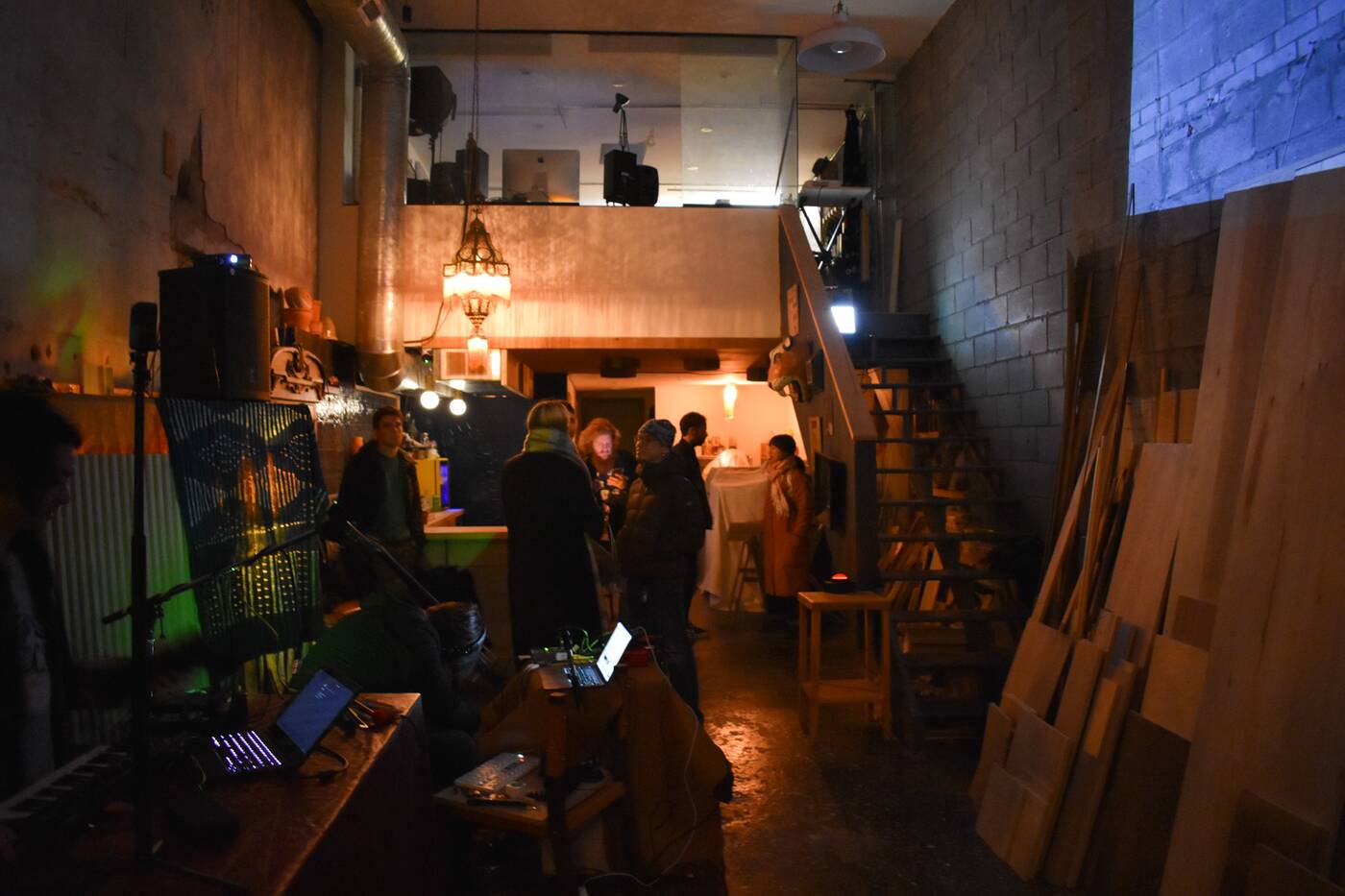 "I want to have a really enriching [space] that people can come and experience something exciting," said Brett Paulin, one of the owners of the space.

While the space itself doesn't hold an accessible bar or serve alcohol, its unorthodox layout strays your mind away from what traditionally would be in a venue space.

Their main area, where Paulin builds furniture during the day, is lined with wooden panels and covered in diverse decorations. From a wooden tiger head to painted fabrics draped in the front entrance. 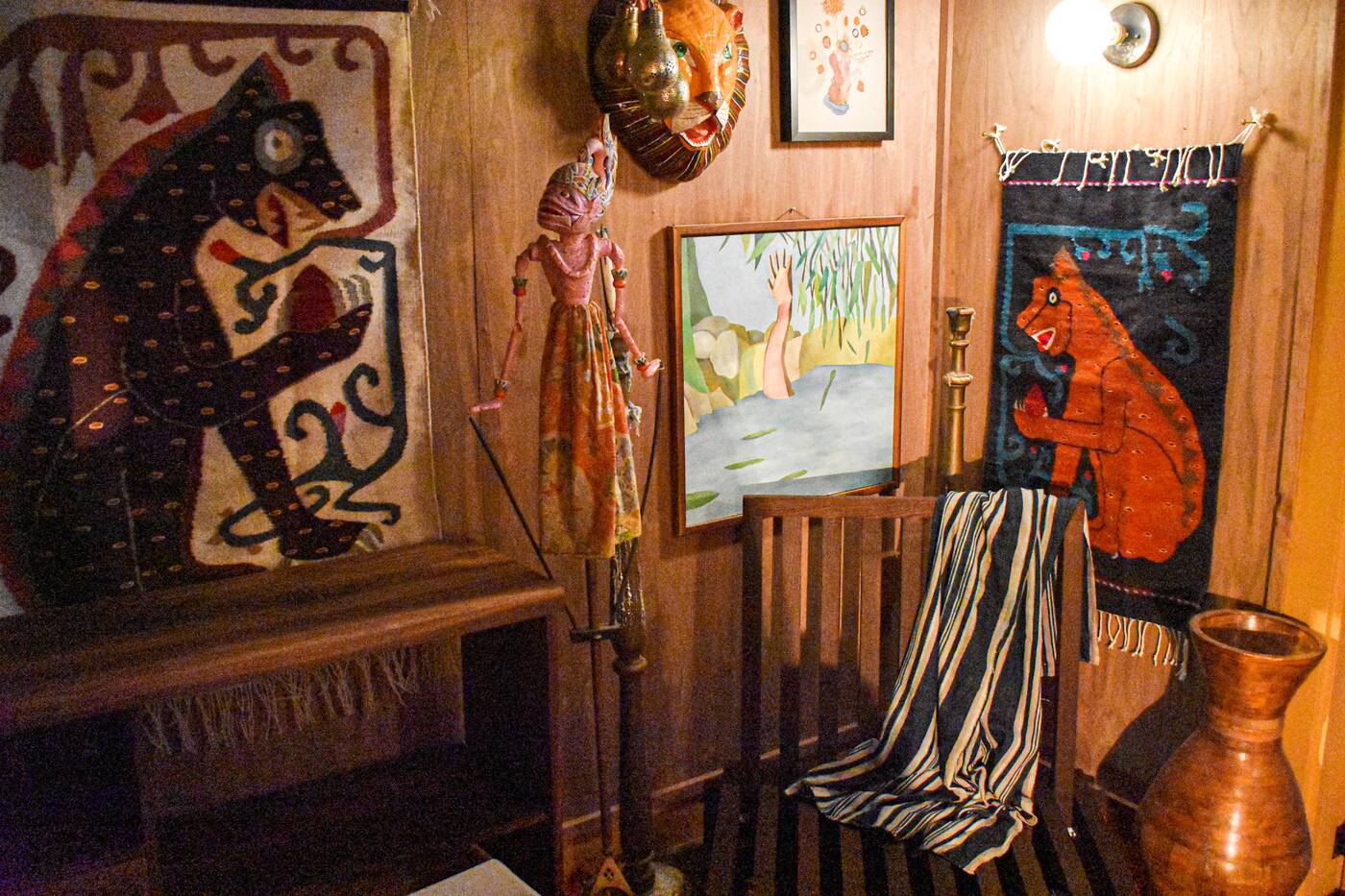 Upstairs, to your left, sits a seating area that looks as though it's been dipped in a light sepia filter alongside the feeling of summer in winter. On the other side, their signature studio sets, are equipped with recording equipment, a drumset and an array of vinyl collected by the owners.

But according to Paulin, every aspect of Tibet Street Records is utilized for recording due to its phenomenal acoustics.

The ambient sounds played on Dec. 17 proved that during Toronto-based musician Nick Storring's performance, with the sounds bouncing off the venue almost as though you could see the waves.

"[The studio] is the main control room, and we use the downstairs as a huge live room for the drums," said Paulin. "We've had some bands where we had a saxophone play in the bathroom." 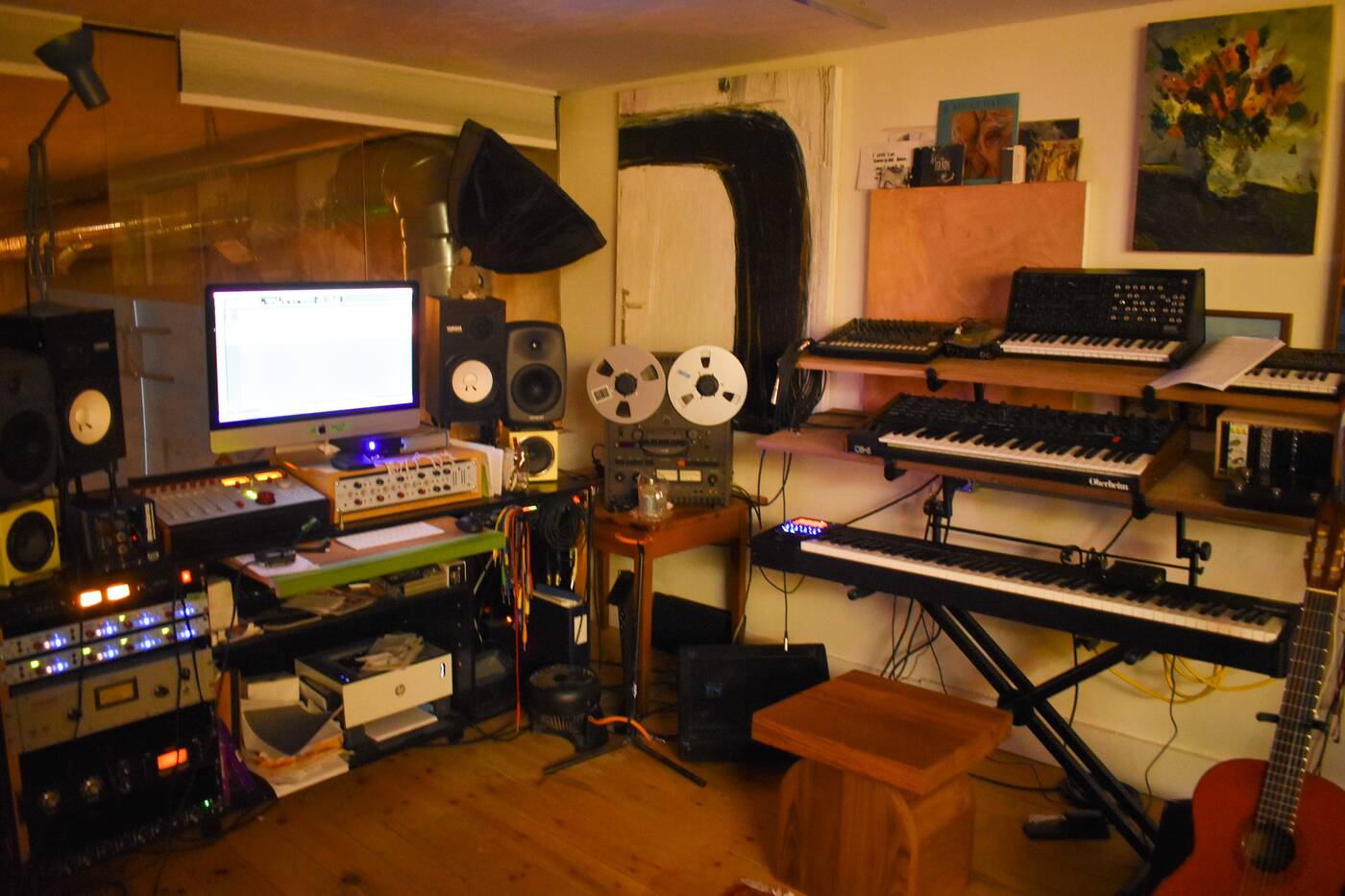 The idea to make Tibet Street Records an event space came about after they hosted their first party with Project Whatever. Paulin said they wanted to continue hosting those events.

"[I wanted] to have something where we could have more artists doing experimental music," said Paulin. "To bring some more culture to the strip where I feel everyone's been pushed out."

Since its opening, the venue space has hosted the likes of artists Luan Phung and Camille Leon. Currently, the space host events twice a month.

Its versatile qualities are what separates the space from other venues in its area. In regards to its future, Paulin said they'd want to continue hosting musicians and using the space for artists in the city. 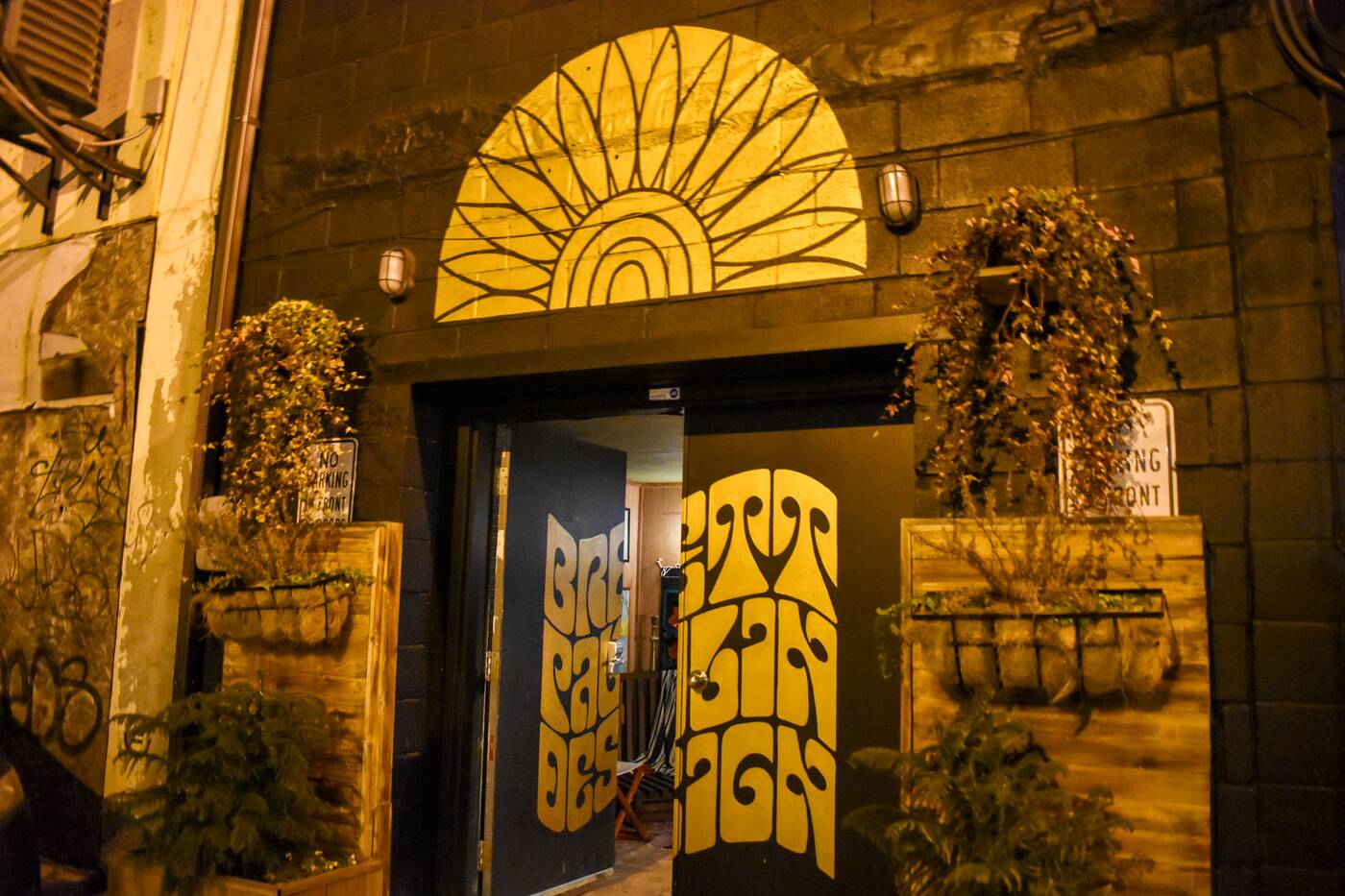 Tibet Street Records is located at 102 Tibet St., behind 102 Ossington. You can check out their future events on their Instagram page.