Toronto record store is permanently closing after more than 50 years

For those who love collecting records, the selection of the few remaining record stores around Toronto is about to get slightly smaller.

Mike's Music Store recently announced that they will be closing after over 28 years of selling music at its Danforth location.

While the news is sad to local music lovers, there's some solace in the fact that this is due to Mike's decision to retire and not due to some more disheartening issues. 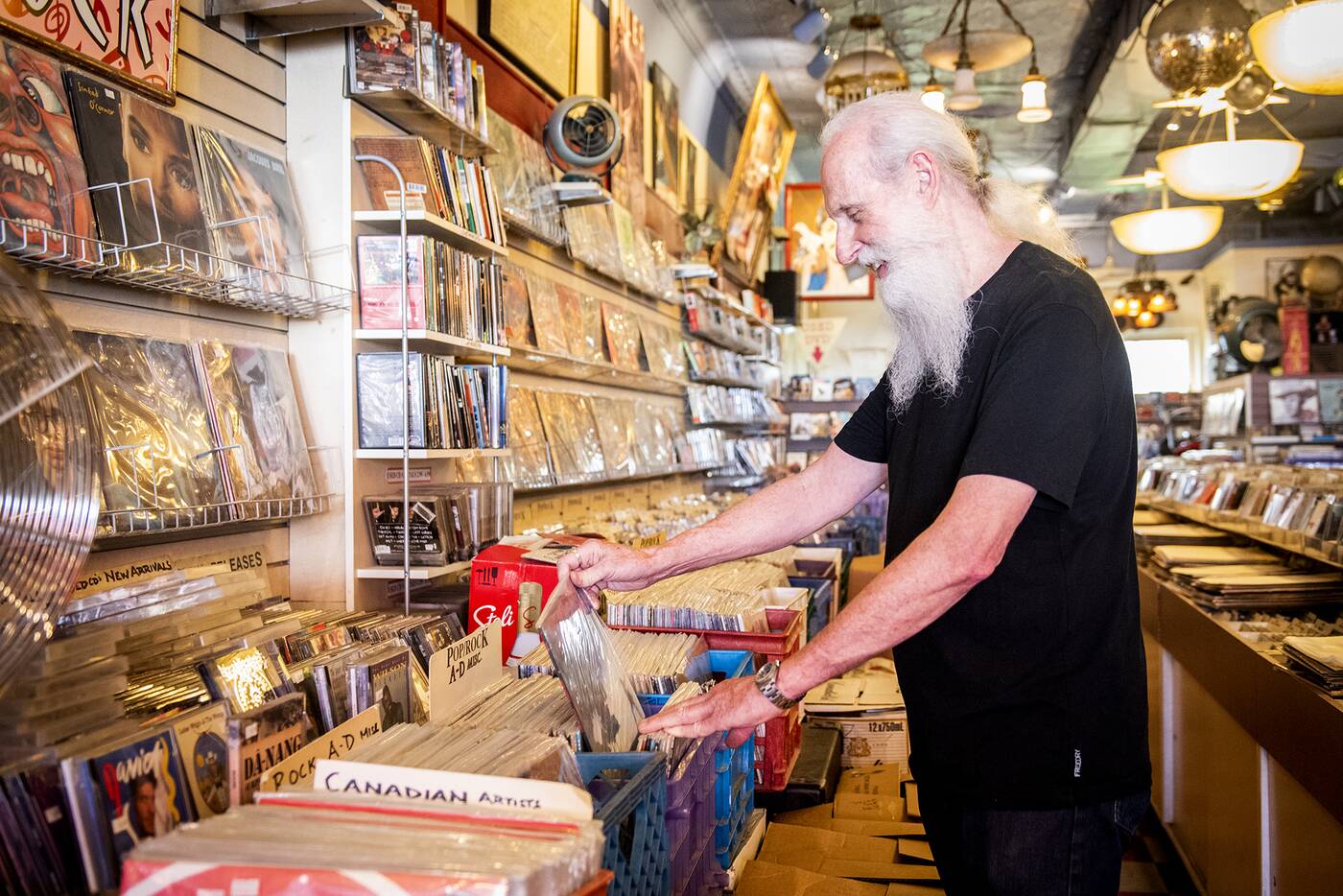 In fact, Mike has stated on social media that he's choosing to continue to follow his passion of music by focusing on his band Knights of the Mystic Eye.

There will even be CDs available for those who wish to take some of Mike's Music home with them.

While no official announcement of the store's last day has been made yet, they did announce that effective this week the store will be 15 per cent off everything excluding new release CDs.

Used CDs, DVDs, and Vinyl will all be available for a reduced price, so those hoping to say goodbye and pick up some discounted goodies should consider making the visit to 105 Danforth Ave while there's still plenty of product left.

Those who know their Toronto history lore may also enjoy learning that the location used to be a Sam the Record Man franchise before rebranding to Mike's.

While it took a number of names, the one consistent thing is that for decades the Danforth spot has been a go-to location for audiophiles in Canada's largest city.

A beloved store closing is always a sad sight, but with over 50 years in the music industry, and the announcement that his band will continue rocking on, there's no doubt that owner Mike Waite will still be very active in the local scene.