Choosing the right moment to propose to your future partner can be difficult but one man found inspiration in the song of a Toronto busker.

Windsor couple Cassandra White and Doug Collins were on a getaway weekend in Toronto, but unbeknownst to White, Collins had a plan to propose.

The couple has been together for nearly nine years and talked about marriage but when the actual moment came, White tells blogTO she was very surprised and broke down in tears.

The couple was staying at the Westin Harbour Castle and White heard a busker on June 26, Krishna Pakala, near the Starbucks.

"When he starting playing his guitar and playing, I said, 'oh gosh, he is good, we have to go over there and just listen to him.'"

They sat under a tree.

"He started playing my absolute dream wedding song, which is Perfect by Ed Sheeran." 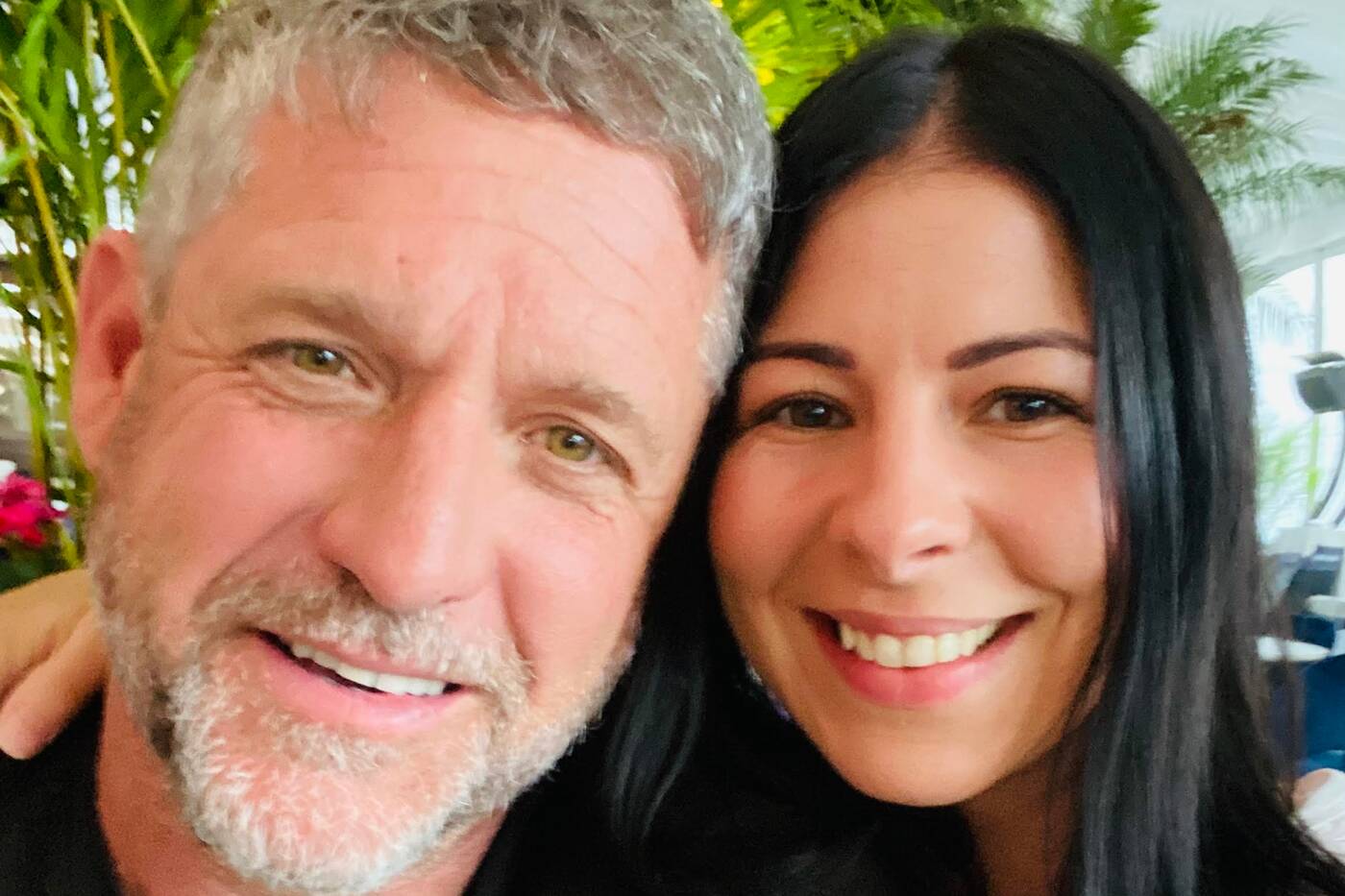 Cassandra White and Doug Collins were engaged in Toronto on June 26.

The song was all the inspiration Collins needed.

"He was waiting for the perfect moment and then that song came on and that was it."

Collins gave some money to White to give to Pakala, and while she was doing that, he asked a nearby couple to film the proposal. White said yes but the emotion of the moment had her speechless for a few seconds.

"He was down there for a while and then he finally said 'Are you going to say yes?' and I said yes!" 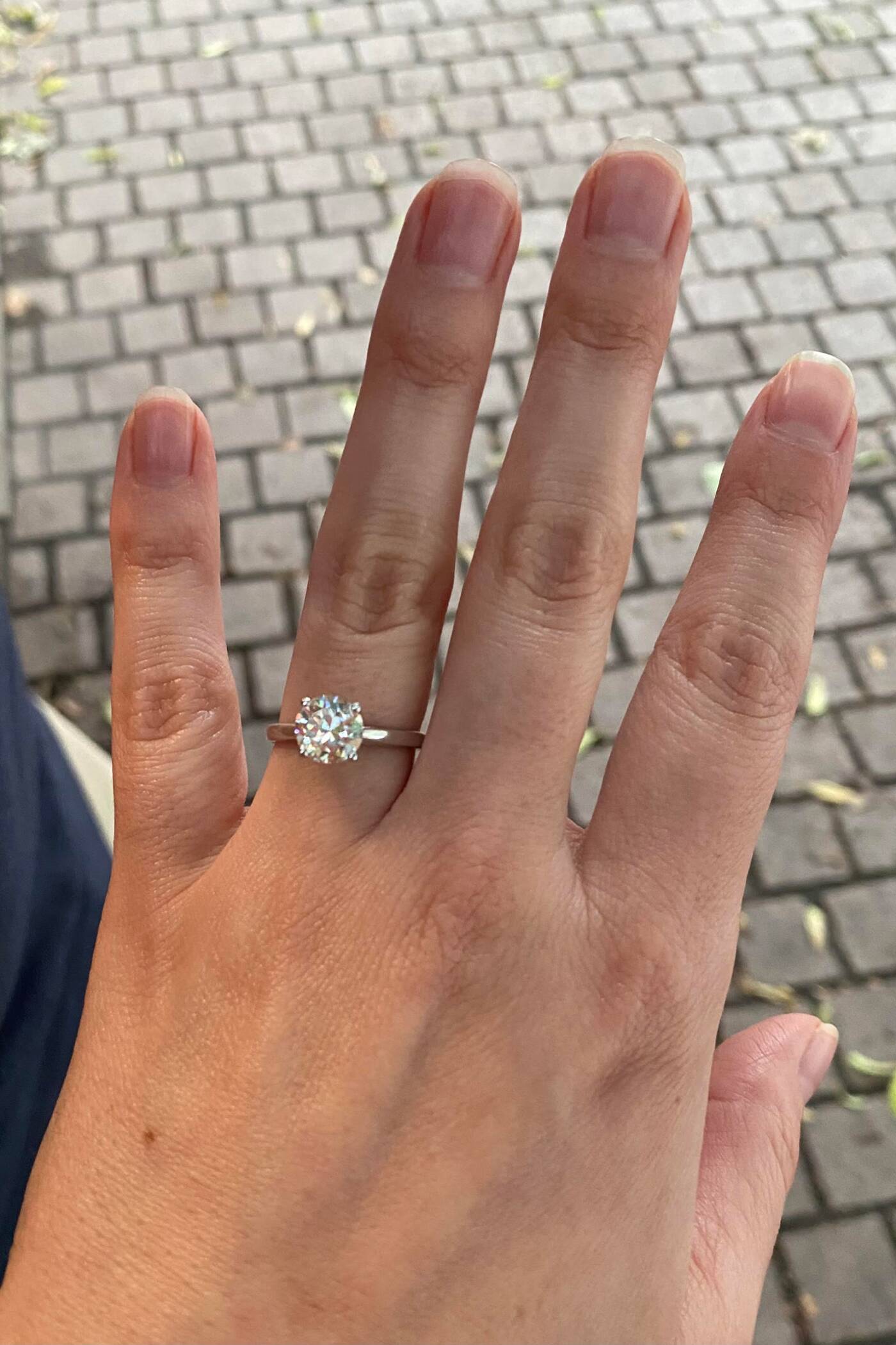 There were a few people around who broke out in cheers and applause after that.

White says Collins wasn't sure when he was going to propose. They had gone to High Park earlier but the moment wasn't right, she says.

White was happy to have the proposal happen in Toronto.

"It was perfect," she says. "It is such an amazing city."