Toronto rapper Riicch has dropped a debut EP telling a story of his gritty and emotional path through friendship and loss, family tragedy and rebirth across the 13.5-minute release.

The tracks hit even harder knowing the Drake- and OVO-affiliated rapper's background in the Toronto hip hop scene. On September 14, 2017, Riicch's brother, mentor and friend, Anthony “Fif” Soares was gunned down in the lobby of a Toronto Community Housing building. 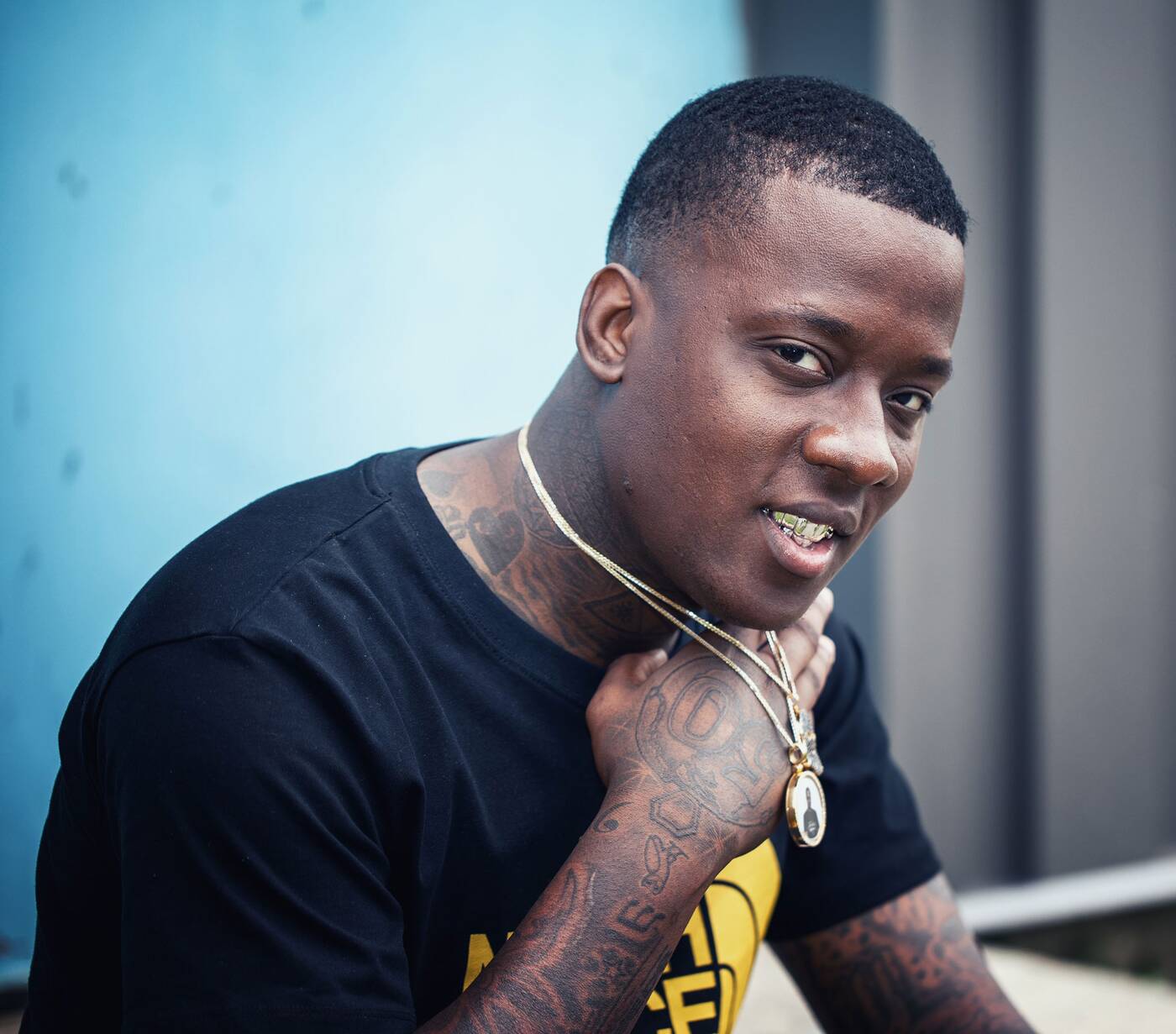 First memorialized by his close friend Drake with a "FIF FOREVER" tattoo and later immortalized in the back cover art for Drake's Dark Lane Demo Tapes, Fif's story is now the inspiration behind his brother Riicch's debut EP, God Don't Sleep.

“The personal loss set a retrospective vibe of things I've gone through in the last four years of my life,” Riicch said. "It's all built around the record."

The EP features a half dozen tracks with themes of depression, community, and love. God Don't Sleep's eponymous track is a standout in the album, Riicch baring his soul with bittersweet lyrics and album-defining dark atmosphere inspired directly by the loss of his brother. 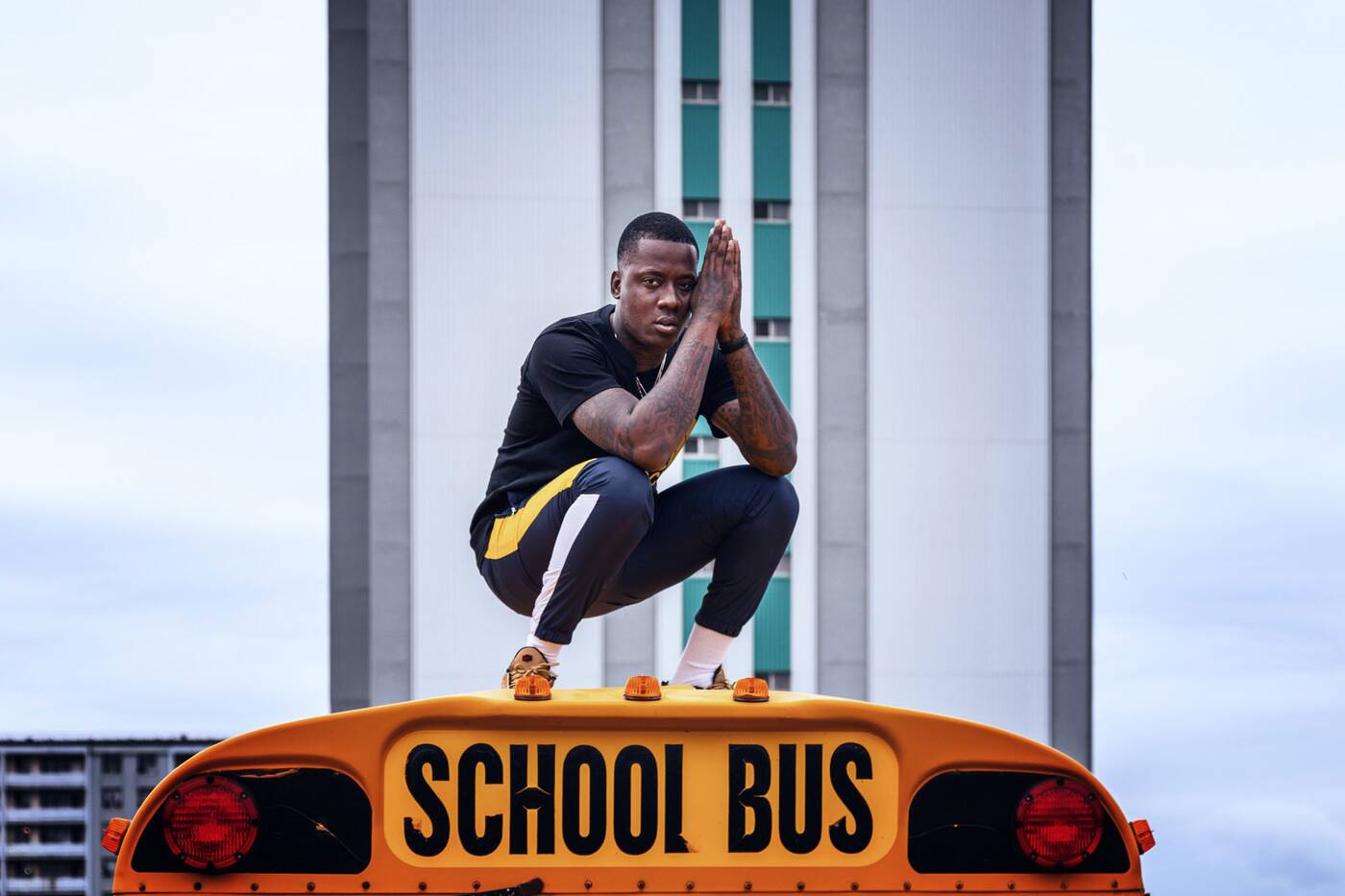 "When my brother passed away, a huge part of me passed away as well," said Riicch. "I was in so much emotional pain that my stomach hurt for a month straight. It was very difficult to deal with."

The EP's lead track, Spur of the Moment, jumps from sentimental to a stream-of-consciousness improvisational feel that establishes the vibe for the tracks to follow. Riicch's frustration and emotion come through raw and unfiltered in what began as a freestyle.

"I was having a tough day, and I got to the studio and just let it all out," Riicch said. "To me, that’s what it’s all about — living in the spur of the moment."

Produced in the midst of the pandemic, Riicch wasn't limited by the circumstances, saying "nothing was held back. I had access to a full private studio. When I record, I like to keep it private so I can get into my creative space."

Before the loss of his brother shaped his path in the Toronto music scene, Riicch got his start in Scarborough's Markham and Ellesmere neighbourhood. 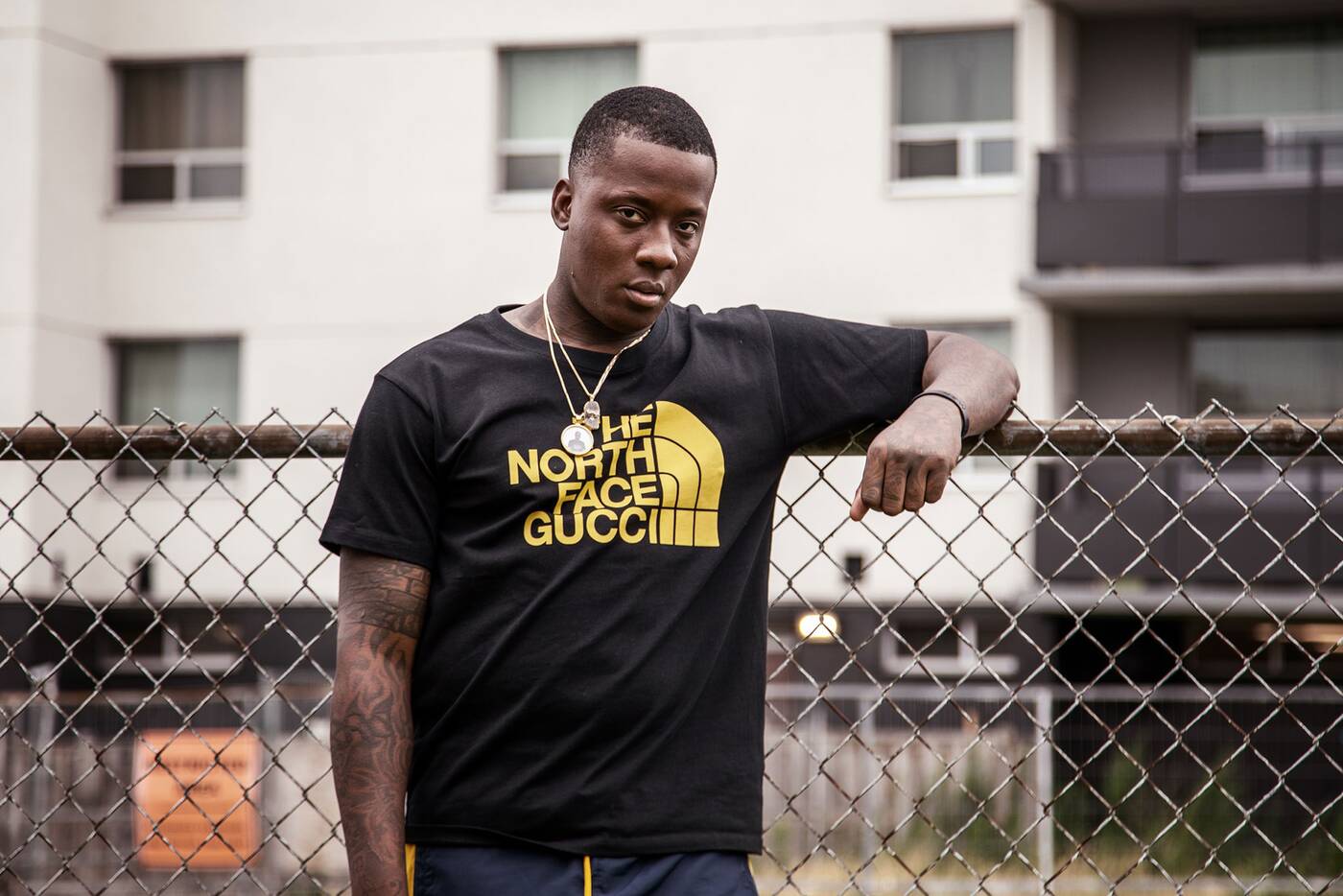 "The happiest times of my life were when I was living there. I often think about my brother and our childhood days there — the beginning."

First exposed to albums like Michael Jackson's Thriller in his youth, the dark tones of the album's cover art and genre-altering classics like "Beat It" and "Thriller" are unexpected influences.

“If you go back and take a look at some of those visuals on that album, Jackson really over-achieved on expressing himself with the dark tone," Riicch said. "And that's definitely my style. Darkness, unfortunately, has been a big part of my life." 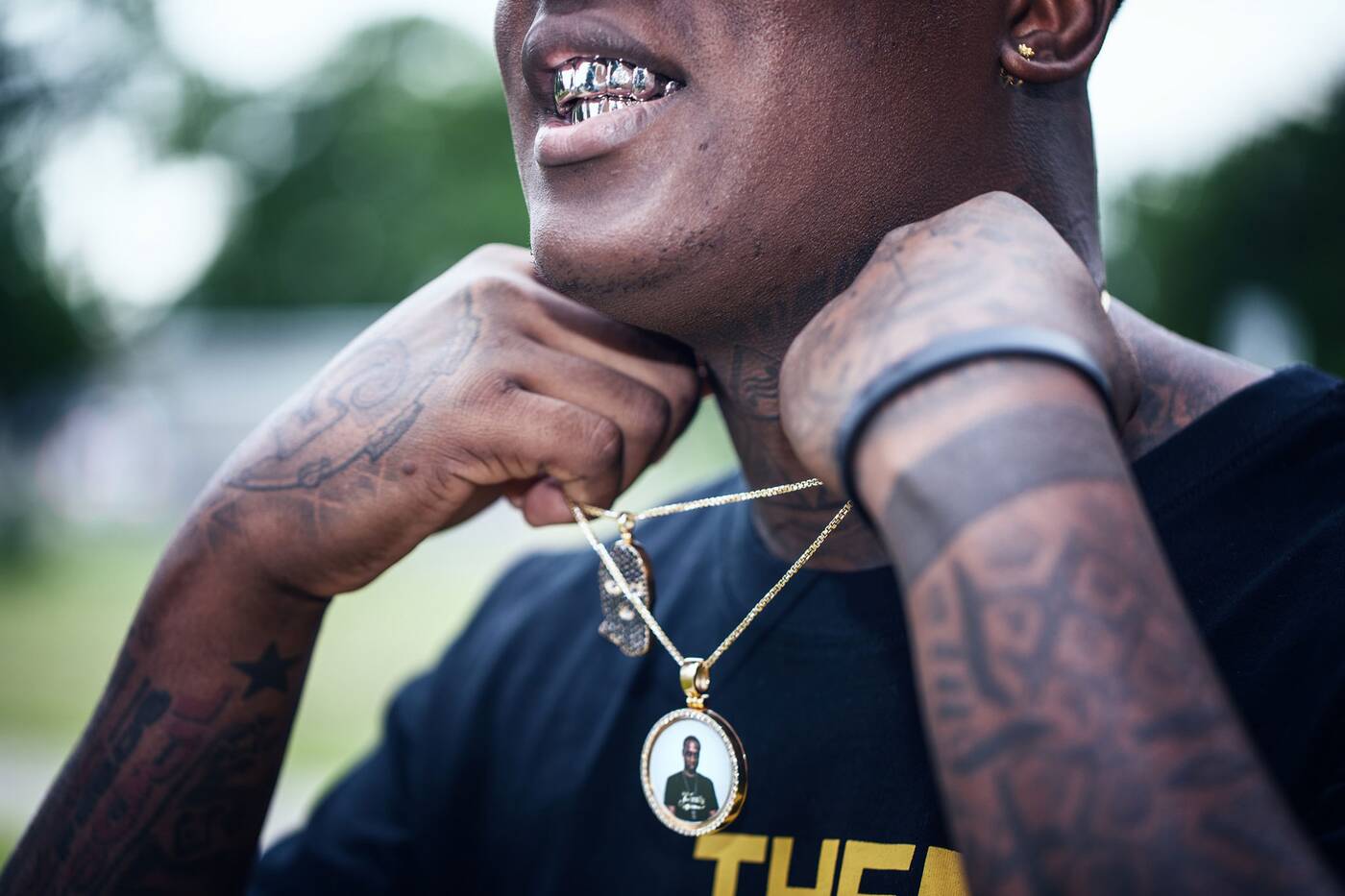 These classic visual and musical pop influences contrast sharply against the more modern flavours, a mix of various hip hop subgenres like trap and drill.

Riicch's roots with Drake and OVO go way back, though he is not currently signed to OVO Sound, his debut instead being released through musical development incubator Soul Gala.

The two know each other through Fif, with their bond growing in the wake of Fif's death as Drake’s role as a friend grew to mentor. "He was there for me in the darkest time of my life, and I’ll never forget that," said Riicch.

This friendship/mentorship still has a competitive side, both having led teams in Drake's Sanctuary Basketball League hosted in his lavish Bridle Path mansion.

Riicch notes the step up from the courts he grew up playing streetball in the Markham and Ellesmere area to balling with hip hop royalty. 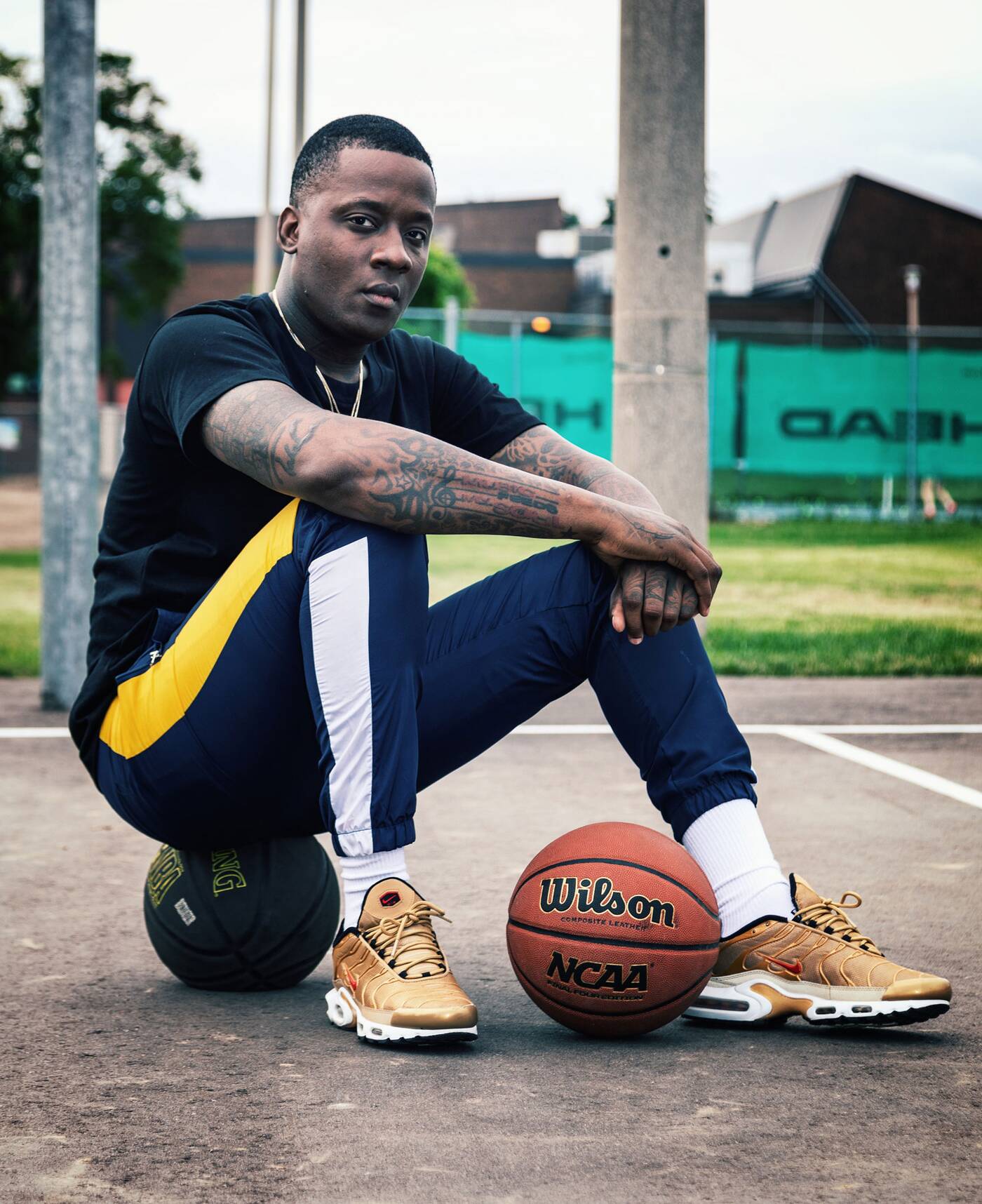 "To go from playing on crooked rims, broken backboards, and uneven courts to playing on a real NBA-size court with a real NBA ball felt great! And then you add playing against my idol, and him cheering me on when he’s watching me. This is the type of story you can't just make up. All I can say is that it's a blessing and I really enjoy playing there. Sanctuary!"

Music offered a route off of a dangerous path for Riicch, though his brother's past has lingered in his early successes.

"My brother is very well known and respected in the Toronto scene, so when the torch is passed down to me, so are a lot of opinions and jealousy. I really can't explain how I overcame it. I only can say I took my pain and turned it into positive energy," Riicch said. 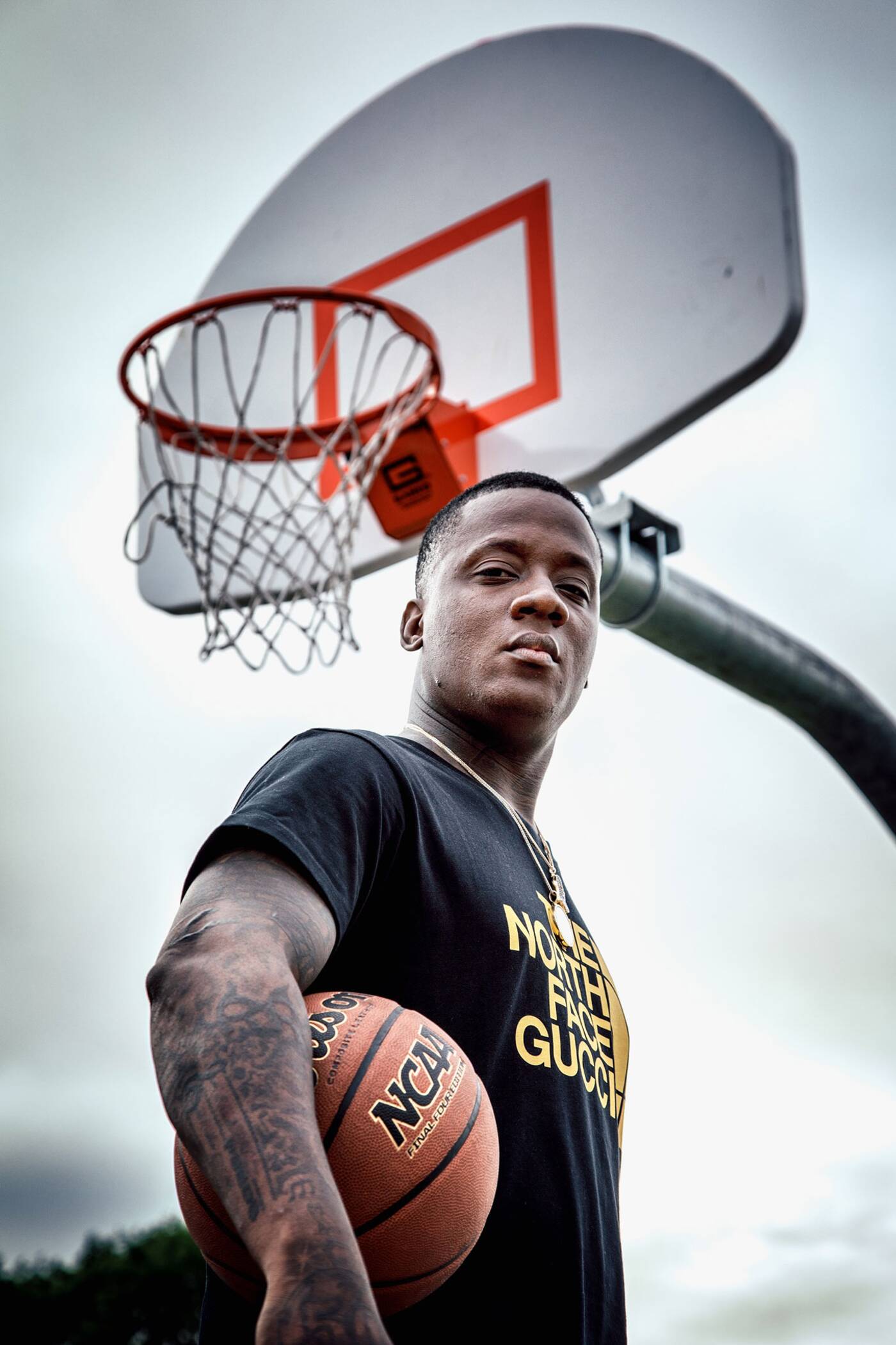 Fif's name and image are already prominent in the Toronto hip hop scene, but Riicch hopes that God Don’t Sleep presents a different side of his brother, saying “it's my responsibility to carry on my brother's legacy in a positive light.”

"I want people to see the good side and know that he was a great leader with a big heart. But I also want them to know he had a bit of that dark side. My brother truly feared nothing and no one."