One of Toronto's most popular live music venues has been awfully quiet for a while, but now the Opera House near Queen and Broadview has been reinvented for the time being as a fully equipped broadcast and content capture studio.

Simply called The Hub, it's intended for influencers, content creators, conferences, concerts and livestreams, and could accommodate anything from comedy to TV shows, meetings, info sessions, product launches and fashion shows.

The Opera House itself has a history that dates back to 1909.

The newest iteration comes with a 44-foot stage that has a proscenium that soars over 18 feet, making for an impressive backdrop for content capture and streaming. 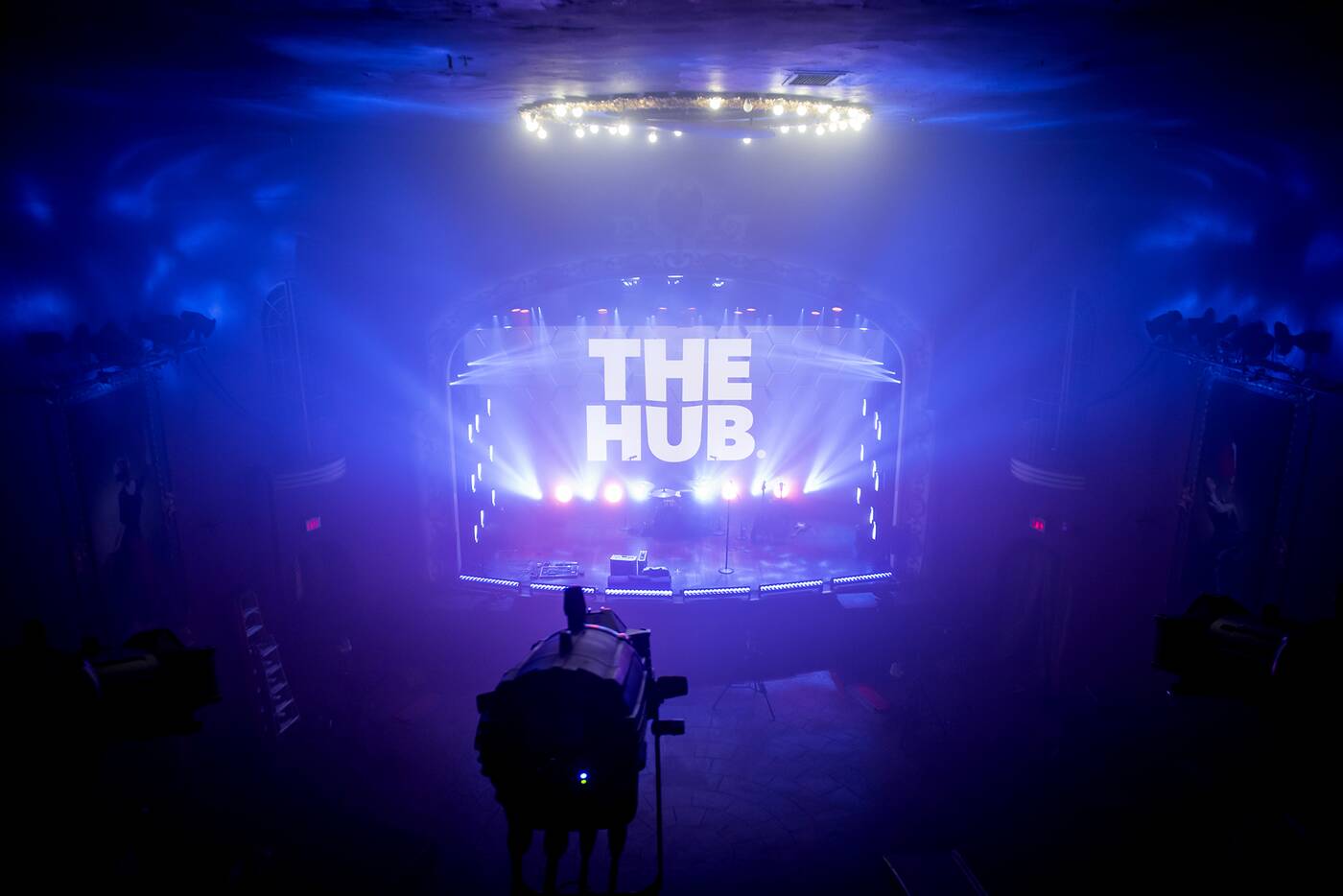 The main stage is the primary spot for content capture with a digital LED wall that measures 13 by 32 feet and an expansive lighting rig, along with a team that can transform the space to suit any needs.

"We have 70 top of the line moving lights and a design by Curtis Leroux of Ultraviolet Design, which enables us to create a broad spectrum of looks from full EDM Mother Ship to a classy lounge look," says Lemmon.

The Opera House dressing rooms have also been updated and outfitted to create safe spaces for talent to receive hair and makeup, rest between sets or taping or even provide testimonials. 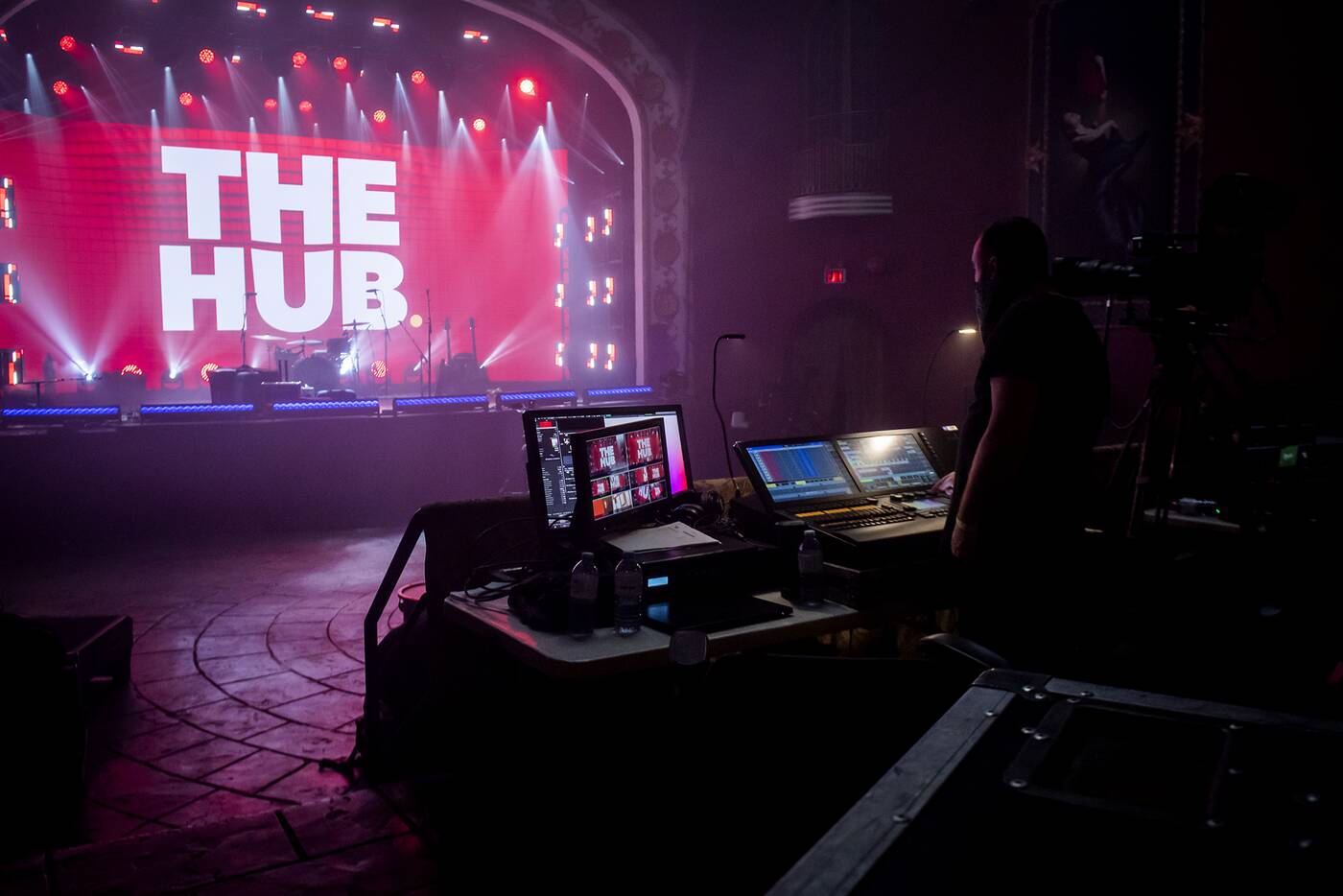 "The Hub studio comes outfitted with a full HD camera package that can be augmented to suit any project, with the ability to be sent to a wide variety of streaming platforms," says Jessica Lemmon, CEO of Lemmon Entertainment, the company behind the revamp.

The Hub officially launched on March 13, a year after Toronto was locked down and concerts were mostly cancelled for the foreseeable future. 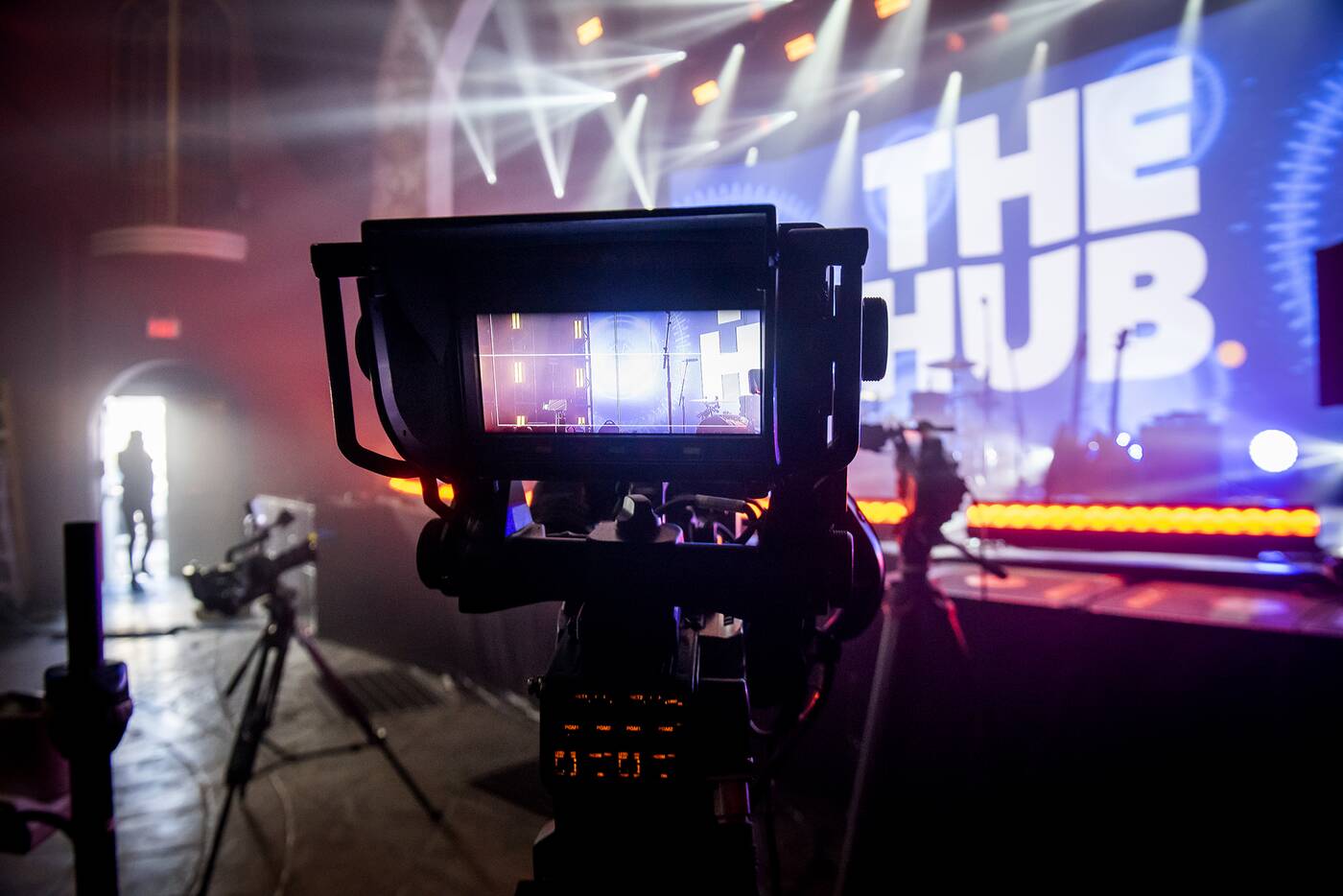 "This marks exactly one year of Canadian venues being closed, so it was a very surreal feeling for all of those involved. The thrill and happiness amongst the entire crew was truly indescribable. Even with the long, exhausting shoot days, the excitement never faded the entire weekend," says Lemmon. 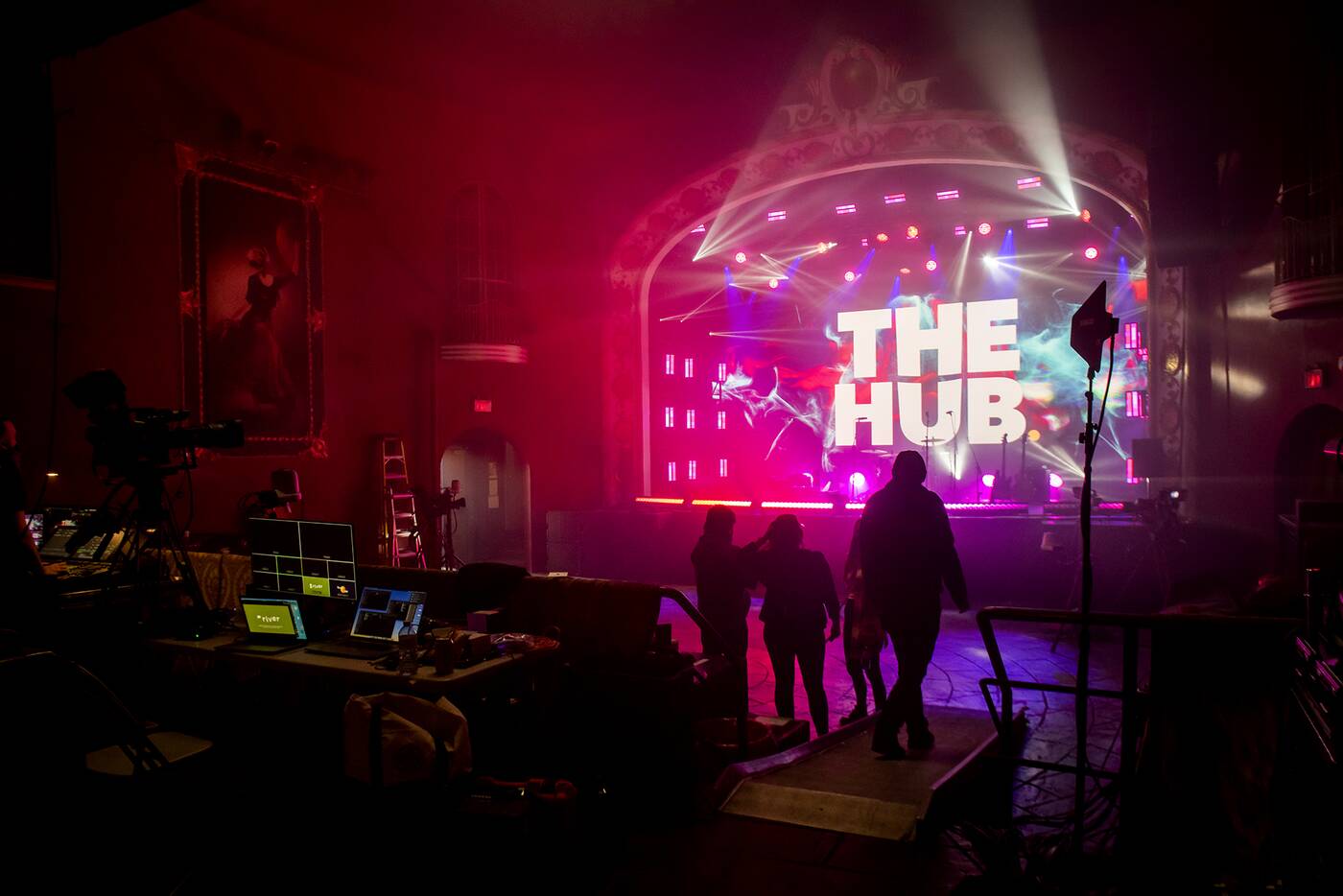 The first shoot that took place at The Hub was Lost Tapes Live. Hosted by Alan Cross, it will feature artists and mental health advocates banding together to shine a light on the mental health crisis in the music community.

It will be available to livestream for free on March 25 at 8 p.m.