Toronto just threw a concert in a subway station

When Canadian Music Week rolled around this year, Exclaim!, Dan Burke and the TTC teamed up to throw a concert in one of the most unique venues Toronto has to offer: Lower Bay station.

Dubbed Toronto’s “ghost station,” this part of the TTC doesn't function as a normal subway station, but sometimes opens up for unconventional city events. 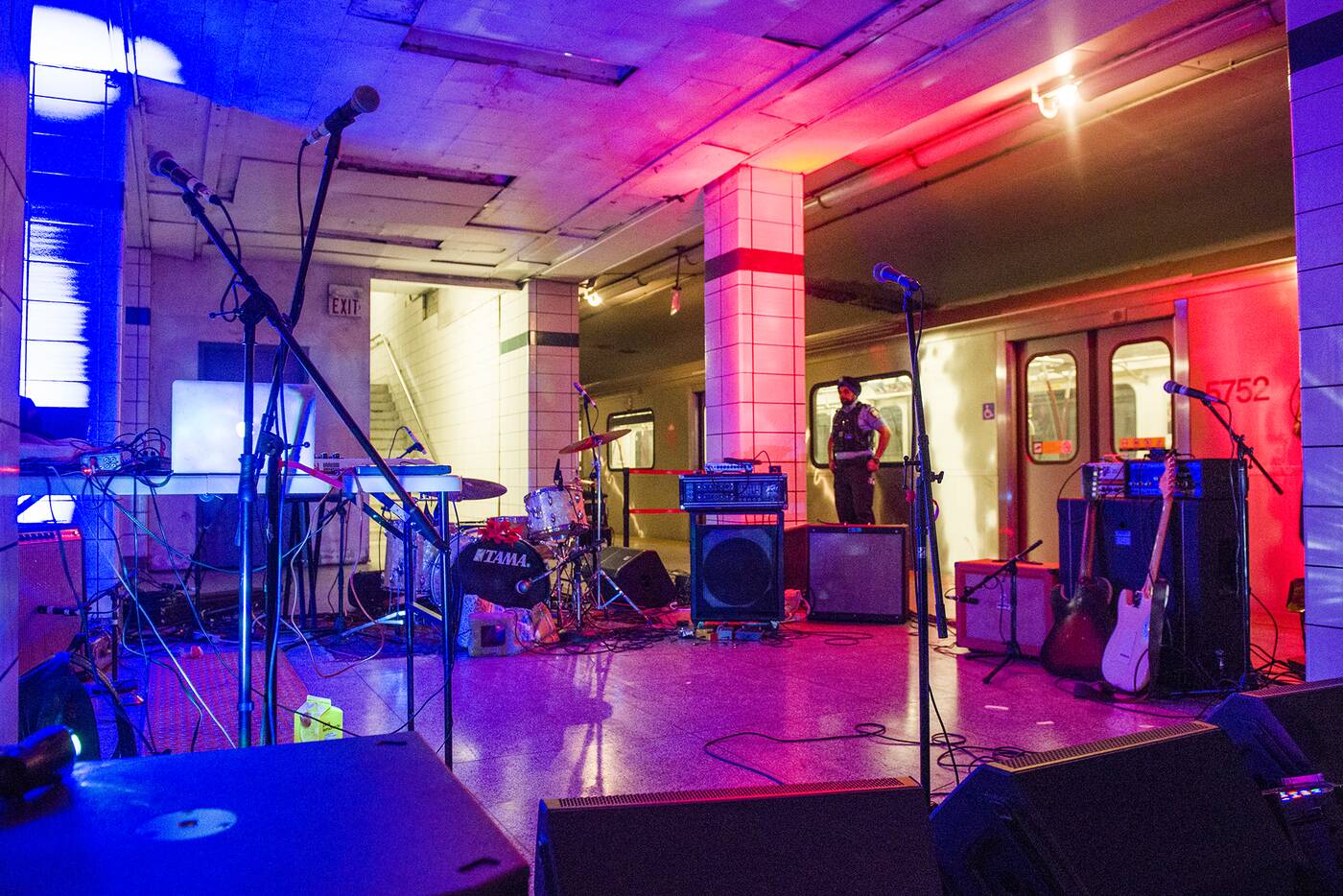 First things first: is this ghostly, spooky relic of a station any different from the normal Bay station above? Surprise! It’s not really, entry is gained through the regular Bay station entrance. 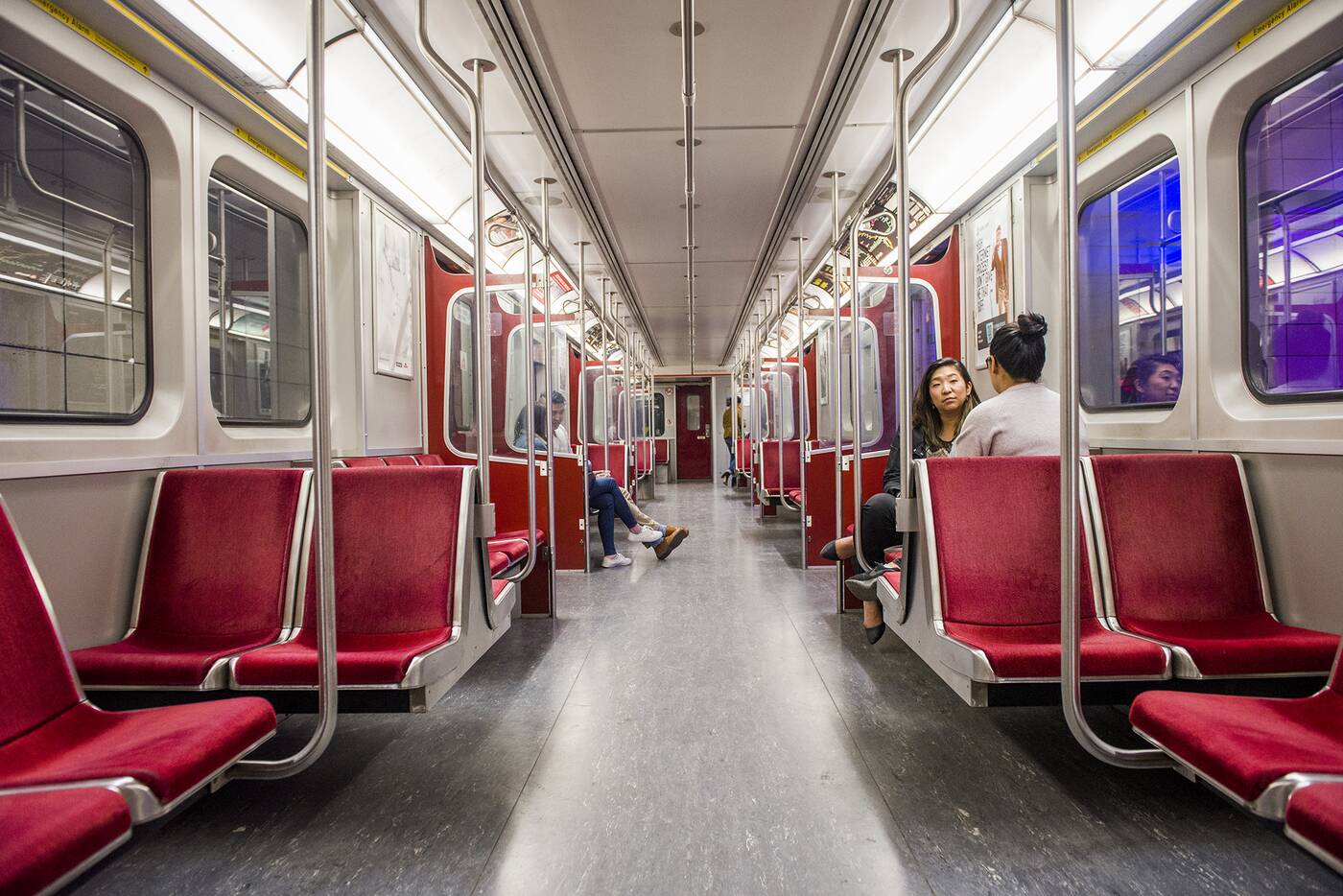 But cool purple lighting added a nice touch that made the dormant public space appear otherworldly. 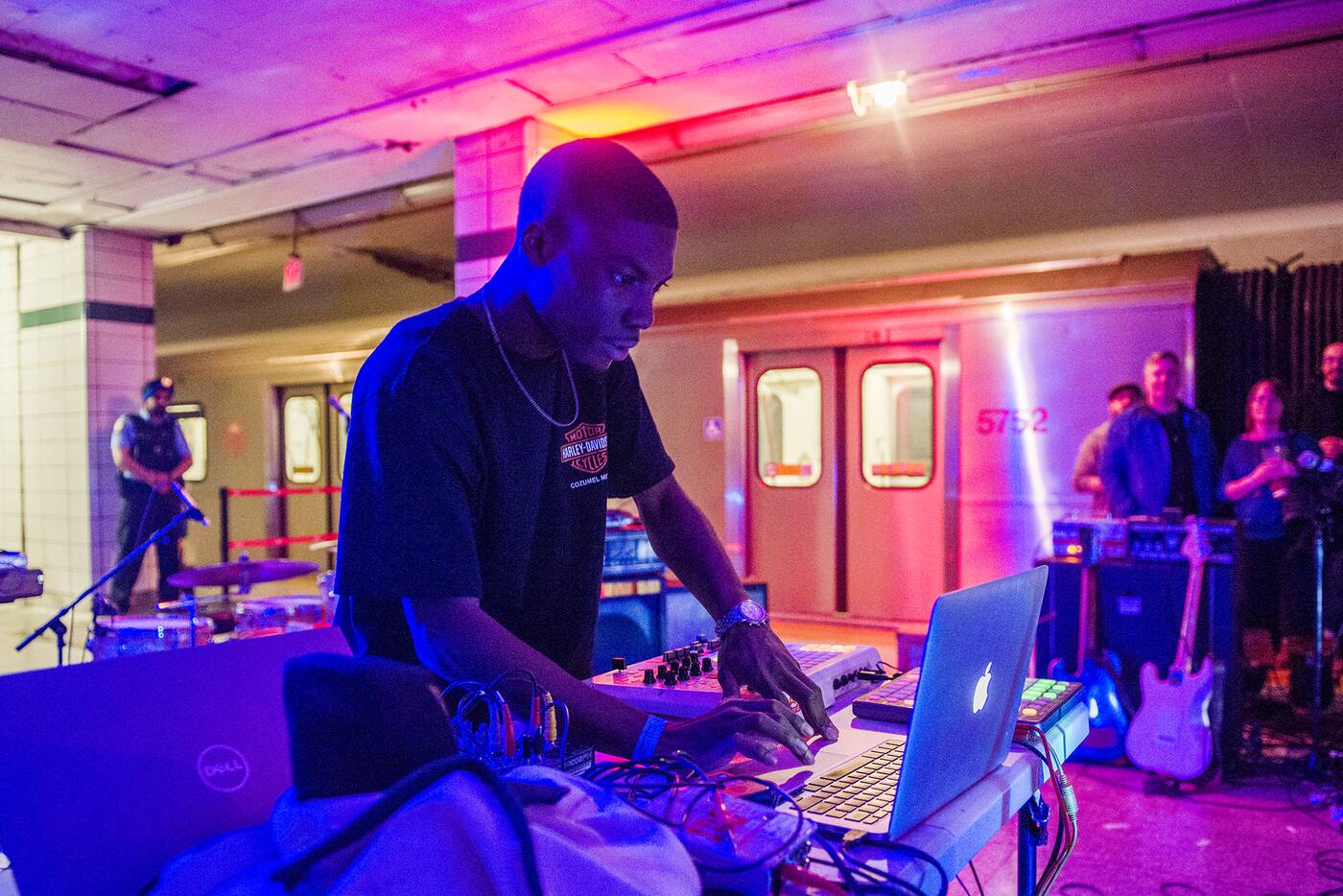 Subway trains were pulled in on either side of the platform, so rather than risk concert goers falling onto the tracks, atypical extra space was actually created where music fans could chill and drink beer. 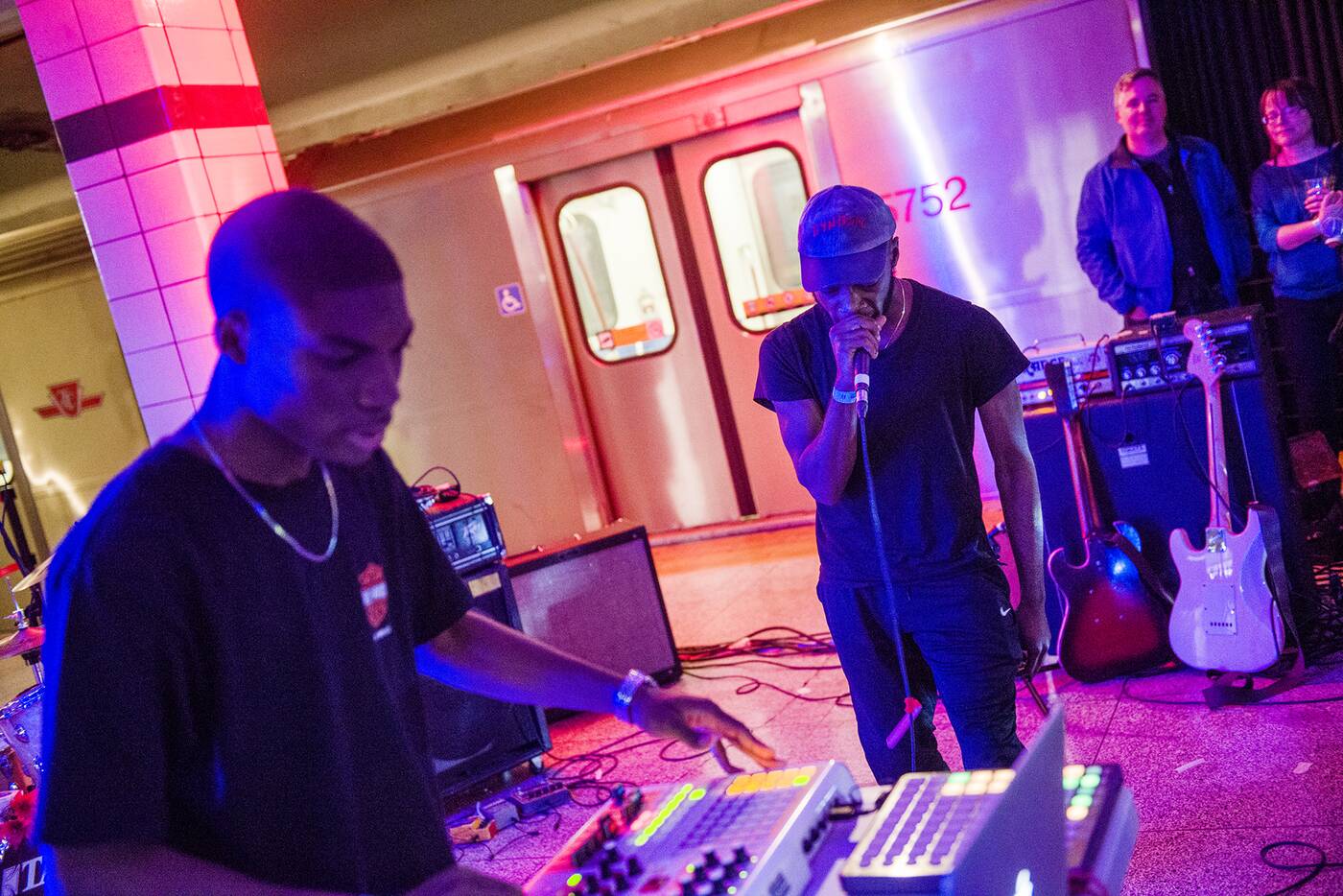 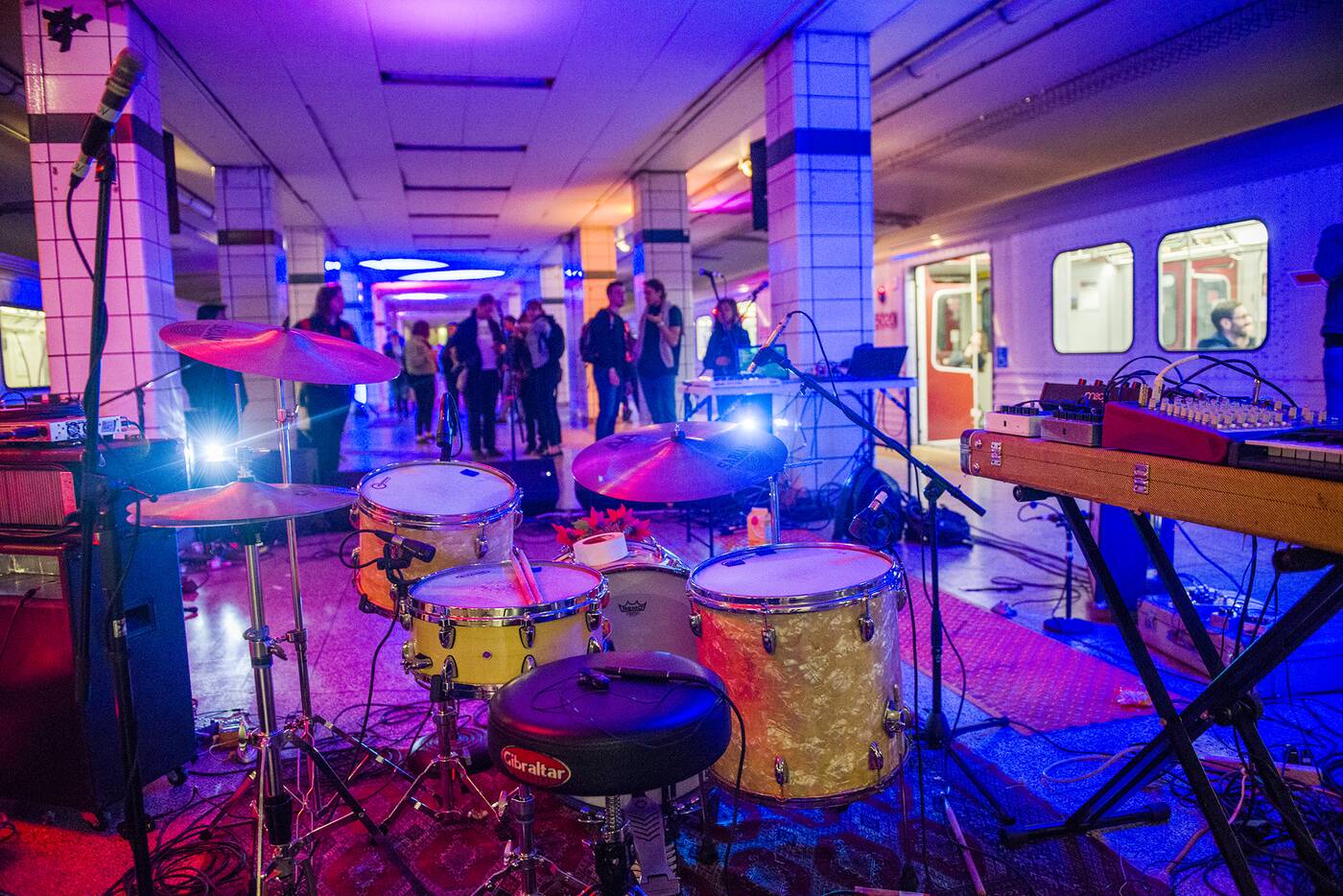 The concert went on to showcase Deliluh, heavy jam rock rounded out by just a touch of violin and sax, who recently premiered their new video for “Rabbit.” 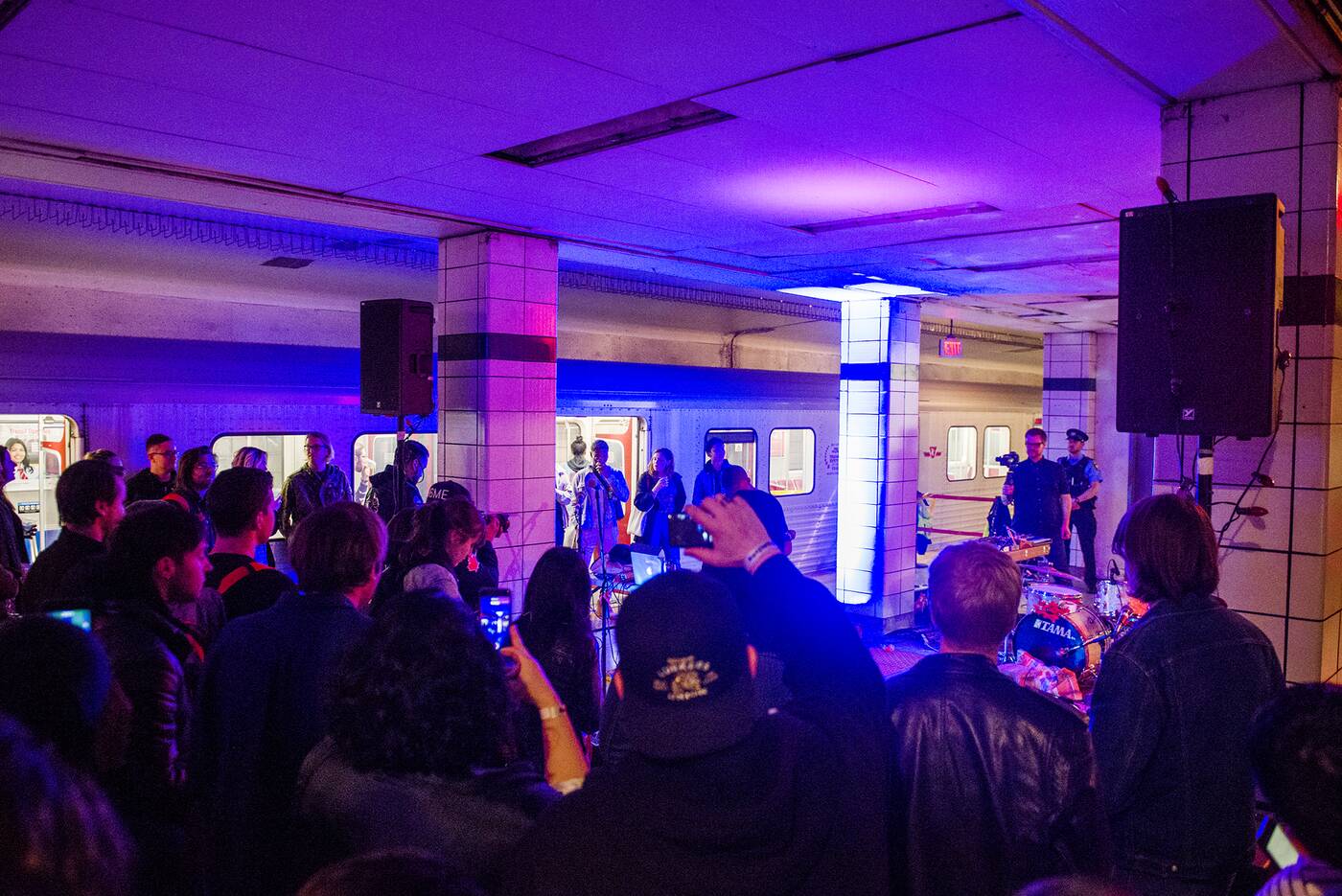 Toronto punk legends Fucked Up closed out the show with their signature energy. The absence of a stage provided an ideal setting for a real up close and personal experience with the band, the lead singer ricocheting around the station. 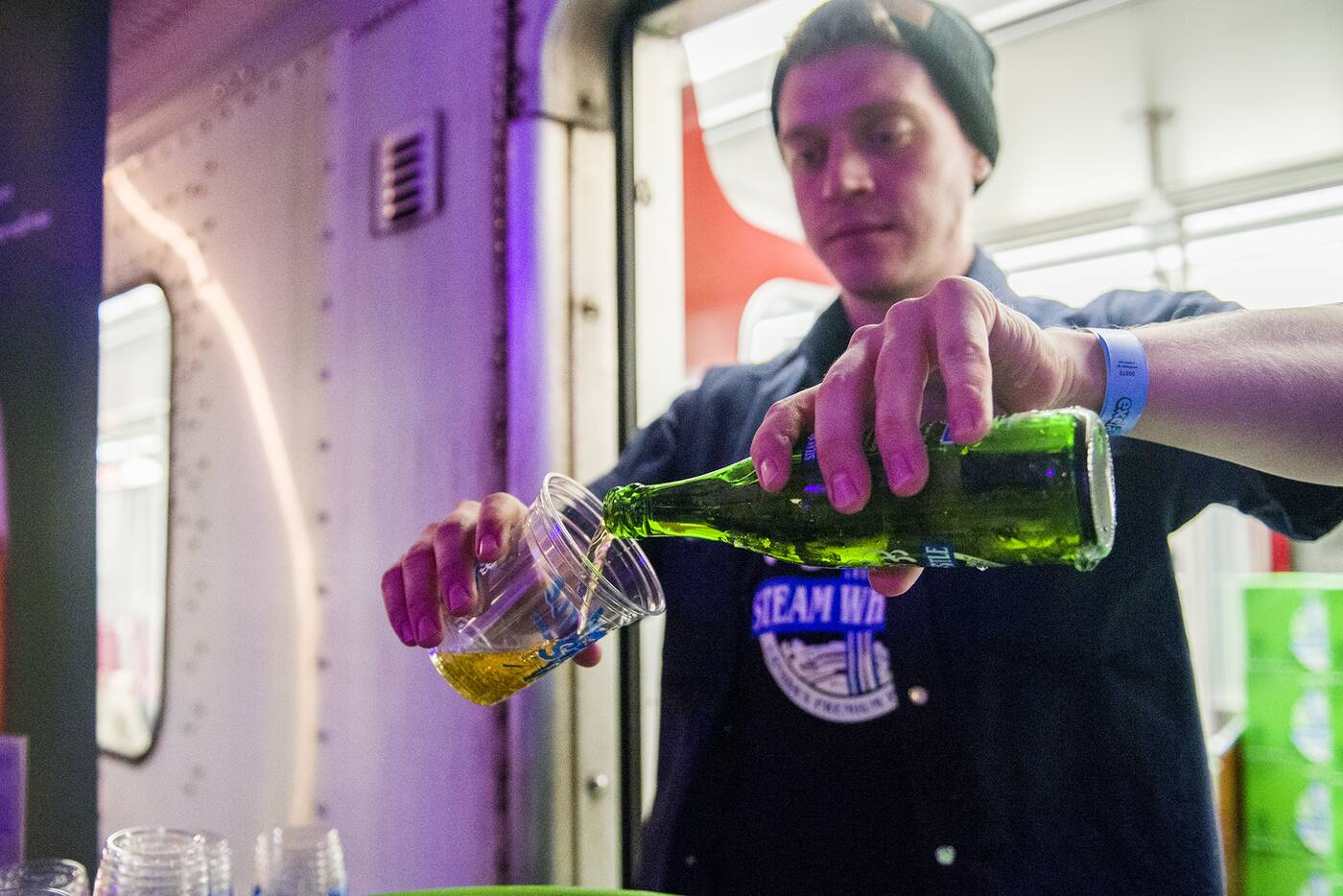 A cash bar poured Steamwhistle, but a limited number of bathrooms were up two long flights of stairs. Those willing to journey further sought powder rooms in the surrounding Yorkville neighbourhood. 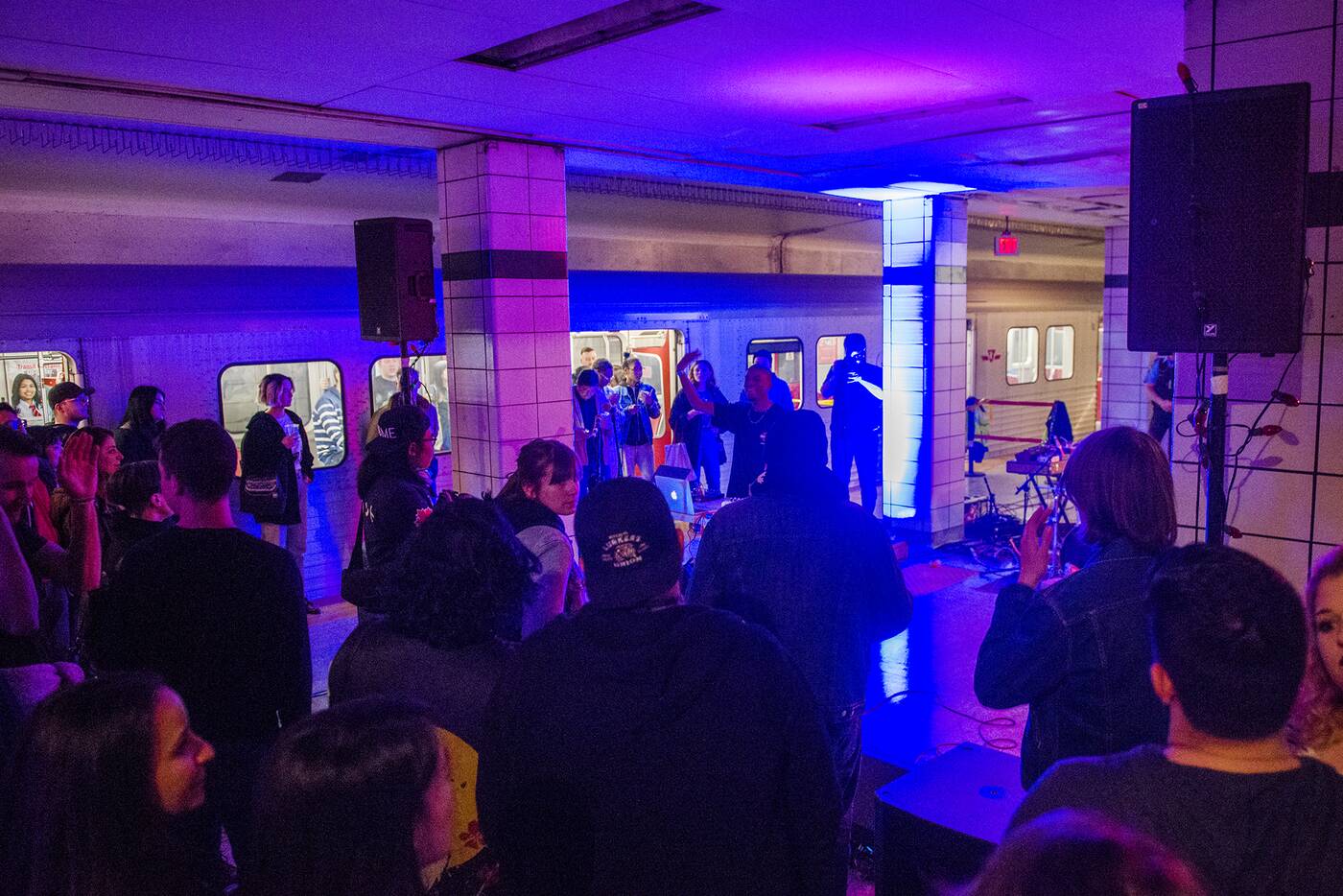 The hype for this show was mighty, with the first 100 tickets selling out in a few hours in late March before anyone even knew Fucked Up was headlining, the remaining 150 similarly snapped up in April. 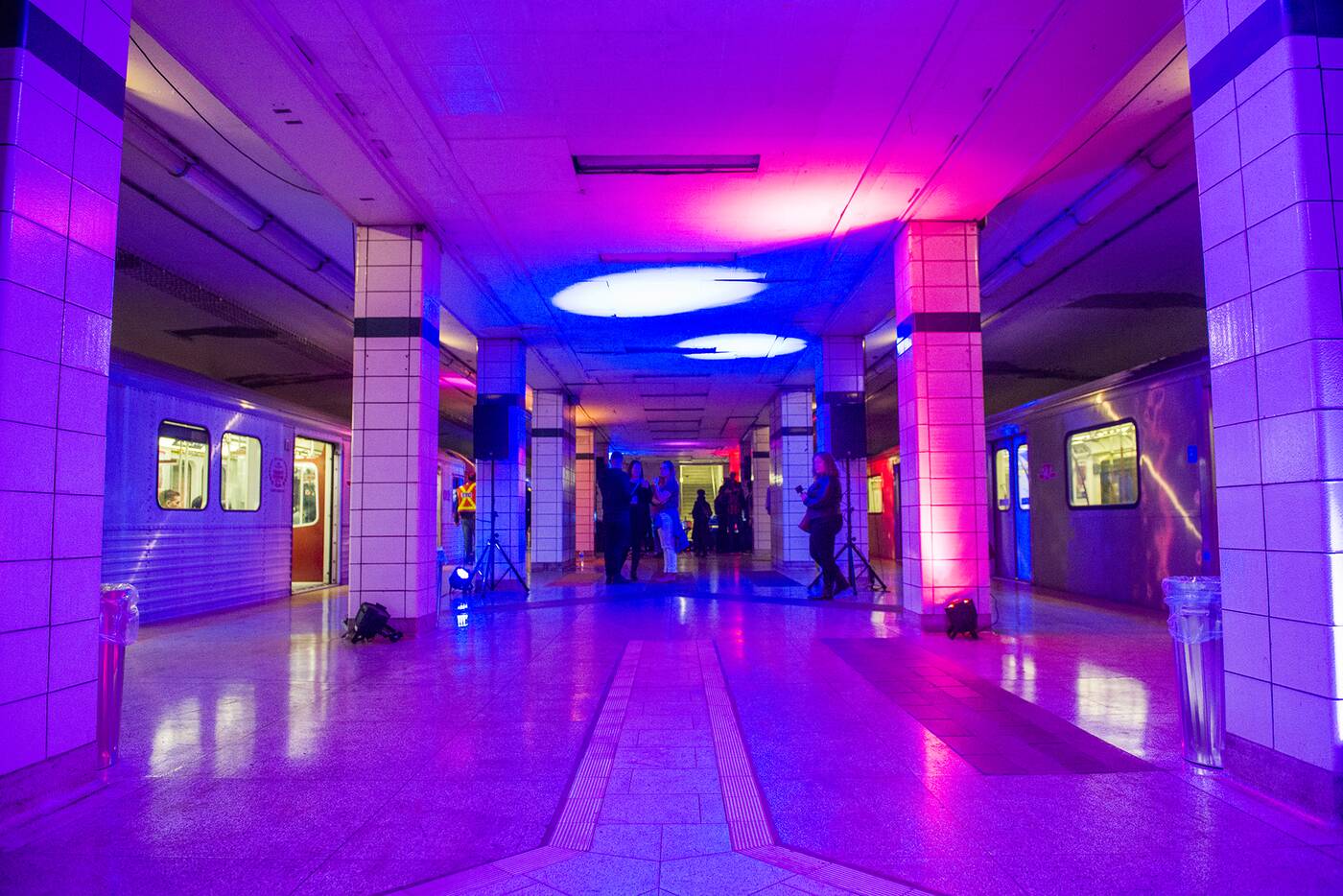 Despite this and the pleas for even just one ticket that flooded the event’s Facebook page, it didn't feel slammed. 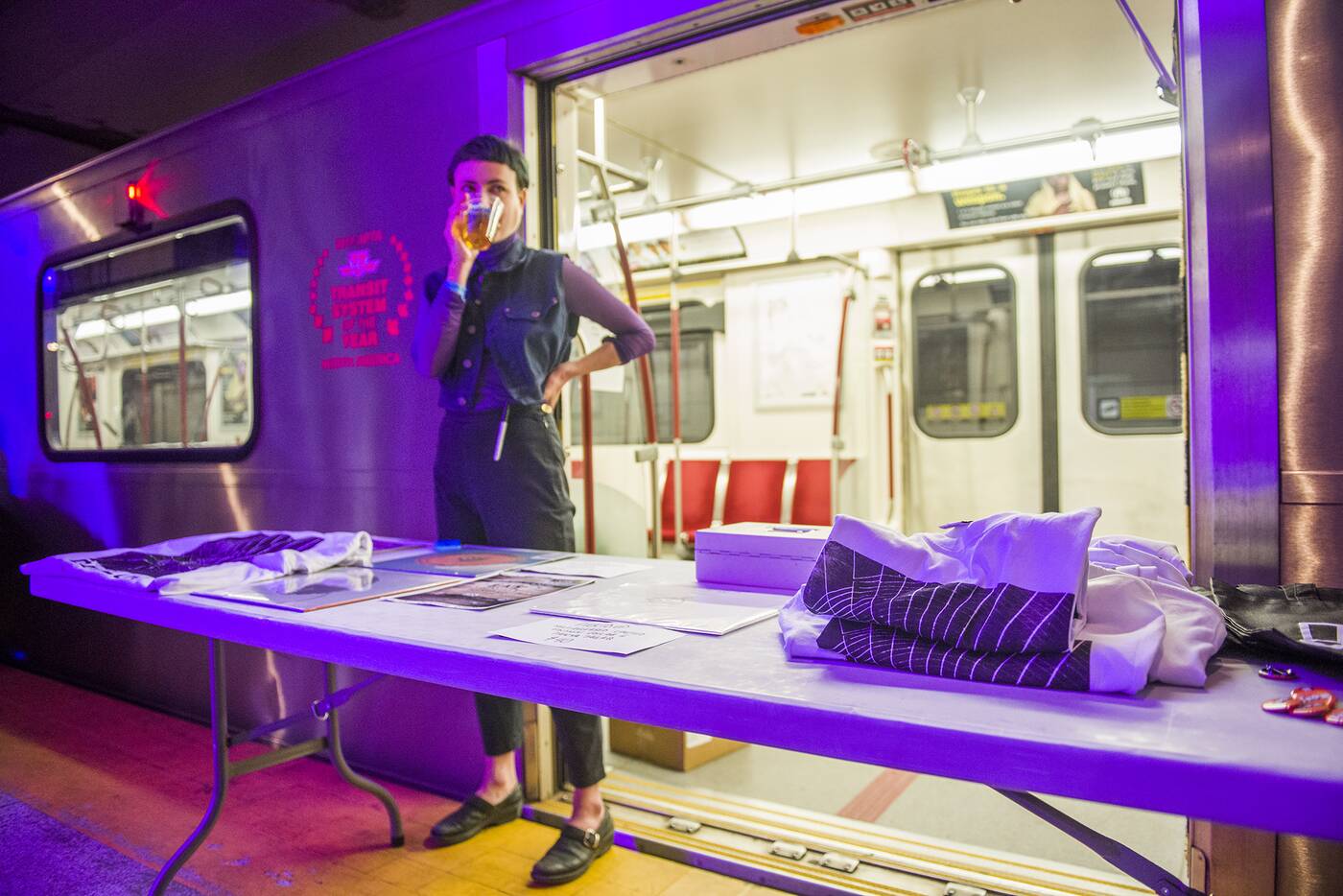 In fact, it seemed almost sparsely attended. Perhaps this was due to restrictions the TTC placed on the venue’s capacity, or maybe I underestimated how many people the average Toronto subway platform really does hold. 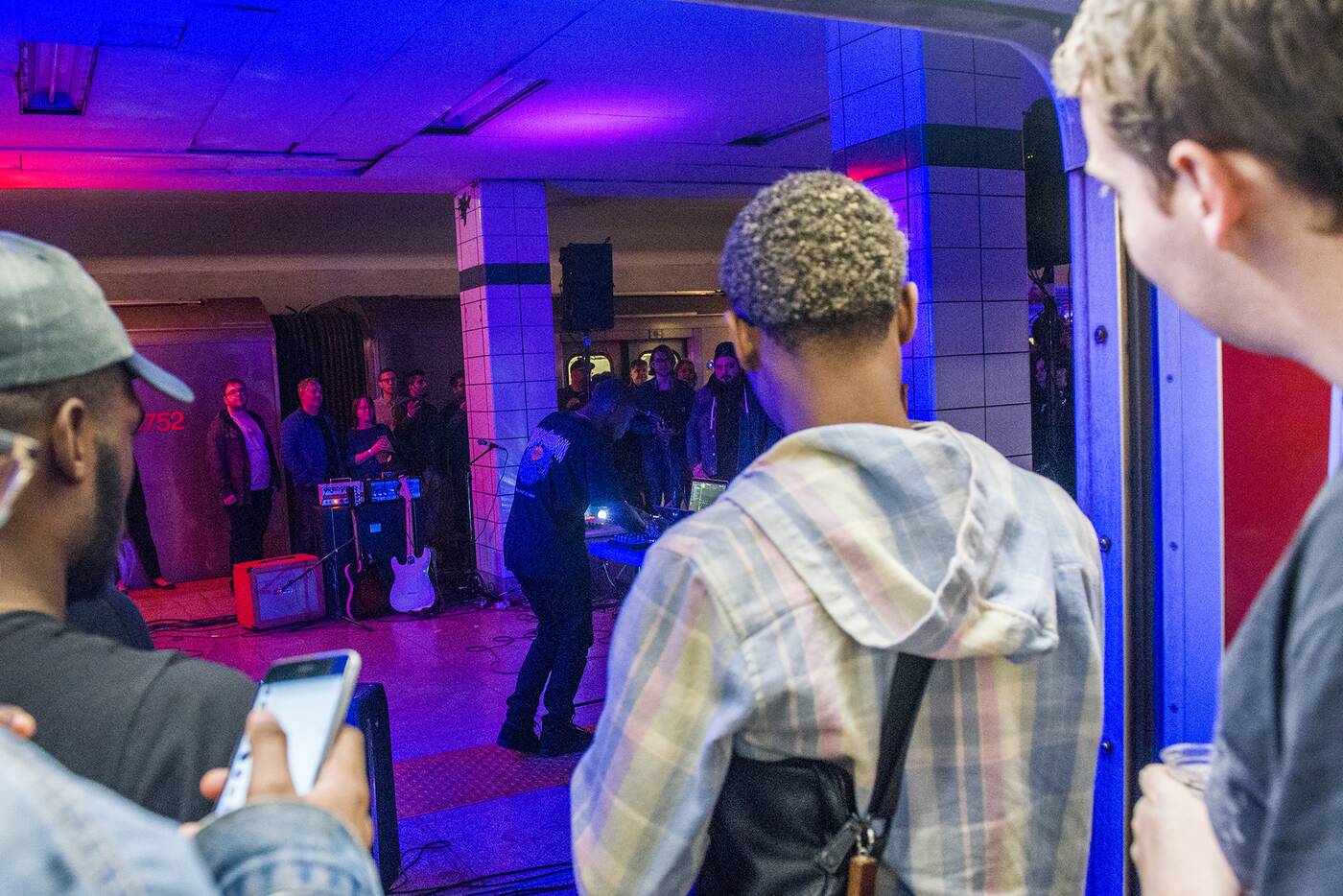 Regardless of any sort of marketing frenzy, rumour mill or technical flubs, ultimately the idea behind this event was always to be out of place, and that’s exactly what it was. 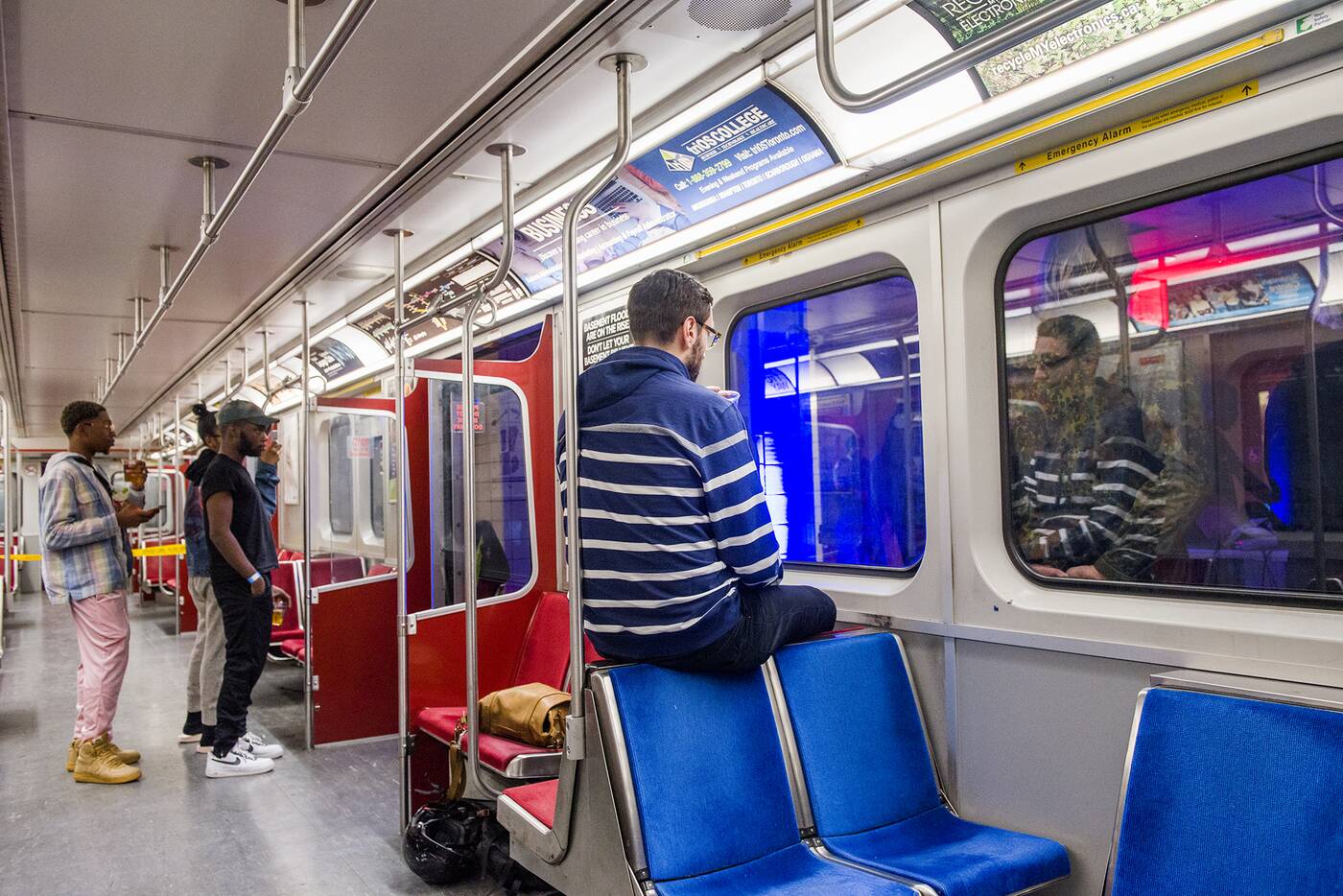 Could it be that the solution to Toronto’s vanishing venue crisis literally be right under our noses? If organizers can learn from this event, I’d be happy to see many more shows in our city’s more eccentric and unused spaces. 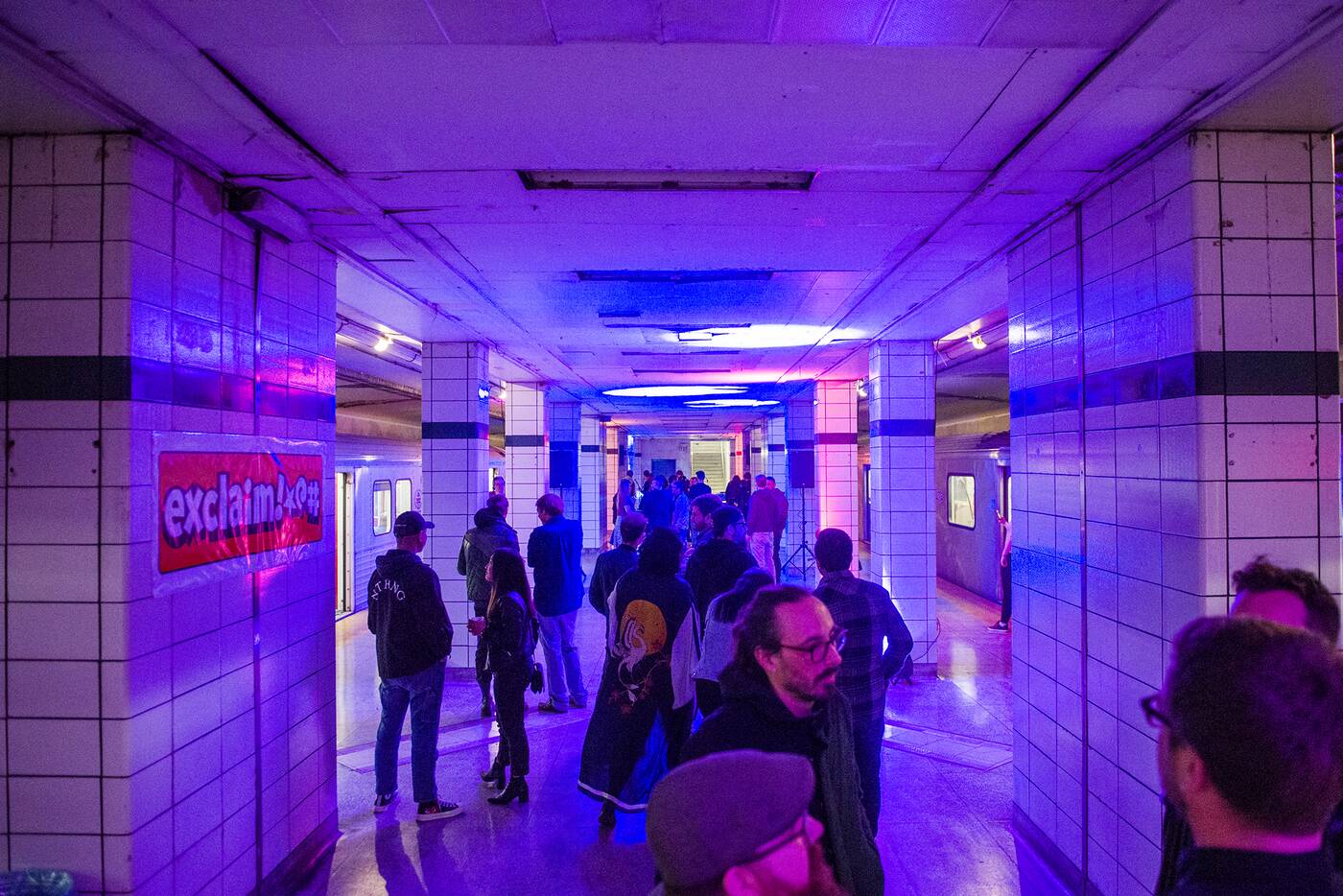