The best and worst music festivals in Toronto this summer

This summer was the season of music festivals in Toronto with new arrivals like Bestival and WayHome joining the likes of Field Trip and TURF. Even Luminato got in on the fun by landing Polish electronic music fest Unsound which opened up the Hearn to the public with stunning results.

Here are our picks for the best and worst music festivals in Toronto this summer.

Field Trip
Field Trip has managed to improve every year since its inception in 2012. Comedy showcases, vendors, art installations, VR demos, food trucks and yet somewhere in there 30 bands managed to perform on two stages. MF 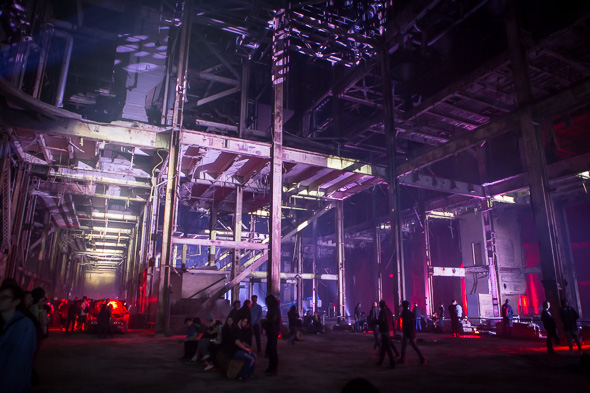 Unsound
When news broke that Unsound was coming to Toronto and that it would go down at the Hearn, electronic music fans' hearts were aflutter. And it didn't disappoint. A pitch-perfect lineup was highlighted by Tim Hecker's stunning and immersive Ephemera. DF 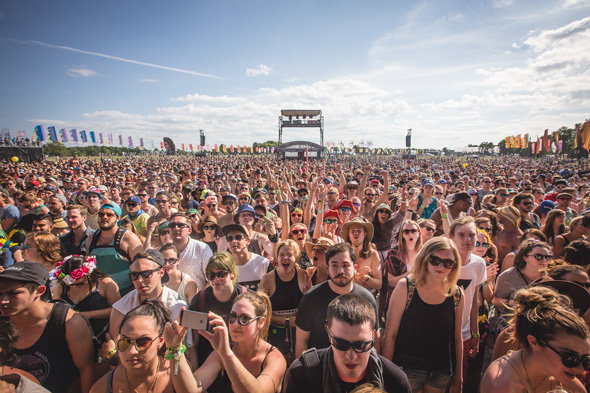 WayHome
Being the new (big) kid on the block, critics were ready to hate WayHome. Here's how well it went: after the event, anytime a reviewer could find anything negative to say, it was immediately followed with "but I'm sure they'll fix it next year." I've never heard a festival garner that much goodwill in year one. Believe the hype. MF

Camp Wavelength
Artscape Gilbraltar Point provided the perfect backdrop for Wavelength to continue the tradition of presenting grassroots events that celebrate community. Sets by Anamai, Moon King, Dirty Frigs, Holy F*ck and Do Make Say Think were some of the highlights. ESP

Bestival
Bestival came with a lot of hype, which isn't surprising given its ambitious plans for the Toronto Islands. And it mostly delivered. The costumes were wacky, the non-musical entertainment was above average, and the lineup was solid. DF 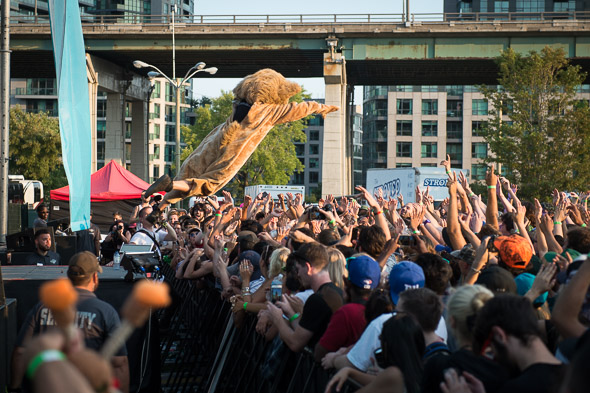 TIME
TIME Festival's attempt at appeasing different crowds landed them in a grey area where fans of specific genres were left wondering what to do with themselves during off-sets. Some loved the DJs, some came for the hip-hop, but no one had anything bad to say about the affordable ticket price. MF

TURF
Setting an attendance record on Saturday, thanks in part to Cake and Wilco, TURF knows its target audience. Sunday got a little buzzier with stellar performances by Black Rebel Motorcycle Club and The Pixies, who despite their advancing years seem to be getting fresher. Frank Black easily has one of the greatest screaming voices ever, but maybe a few more hits next time? ESP 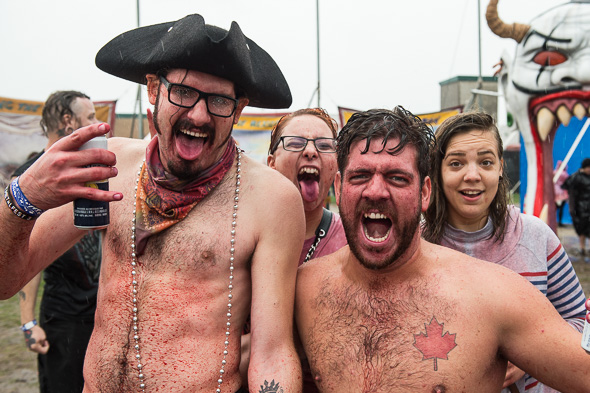 Riot Fest
This muddy mess just keeps getting better. This year's lineup was the strongest yet with something for people of all-ages and tastes. Strong sets by Drive Like Jehu, Jazz Cartier, and Weezer kept the capacity crowd on their feet. ESP

NXNE
While many lauded the festival's ultimate decision to drop Action Bronson from its lineup, festival organizers took too long to cancel his performance at Yonge-Dundas square. Also, it was one of the weakest lineups in years. 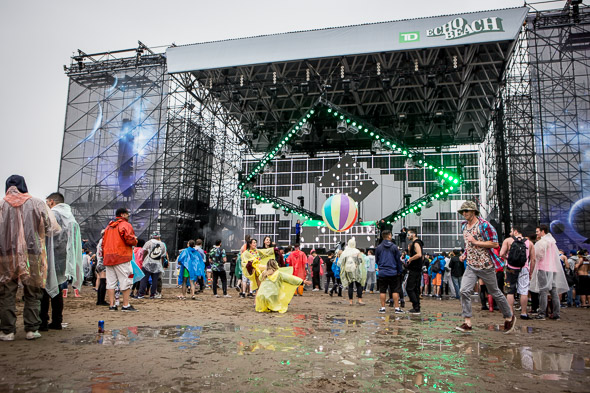 Digital Dreams
Festival organizers cancelled the first day at the last minute much to the ire of attendees who had already headed down to the wet, muddy grounds. Day two was still a mess but the party went down anyway, ruined shoes and all. DF

How would you rate the music festival in Toronto this summer? Let us know in the comments.