Demolition of Guvernment complex gets underway

The Guverment is coming down. Just a few weeks after its three-night closing party, the venue is already being demolished to make way for the coming condo development from Daniels Corp. This doesn't come as a surprise, of course, but even as we knew about the planned demo, seeing the Kool Haus cut virtually in half is just strange. The timeline in this development boomtown is very fast.

The building that housed the Guvernment itself is still intact, as wrecking crews have attacked the structure from behind, focusing on the Kool Haus first. One doesn't, however, expect that the any of the complex will remain standing for too long. Demolition started yesterday, and as we saw with the World's Biggest Bookstore, the process of razing a low rise building like this isn't altogether that time consuming.

If you want a last look at the building, now would be the time. The warehouse-style structure (no major loss of architecture here) was first used as a venue back in 1984, when Fresh Restaurant and Nightclub opened in the space. RPM followed a year or so later, before the Guvernment eventually opened its doors in 1996. 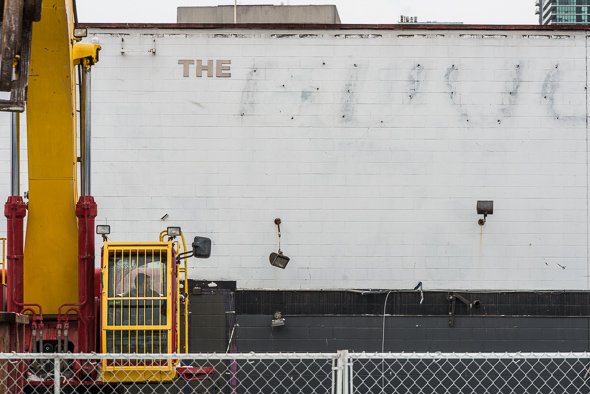 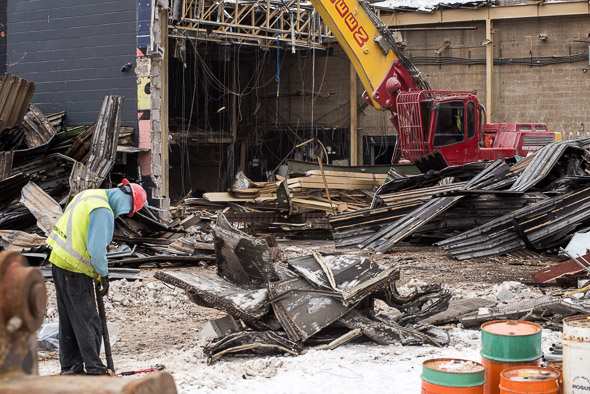 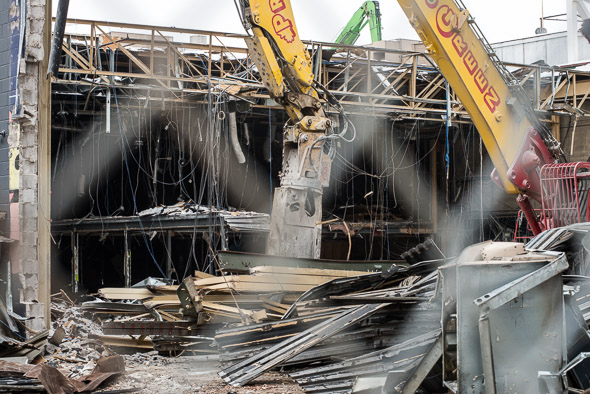 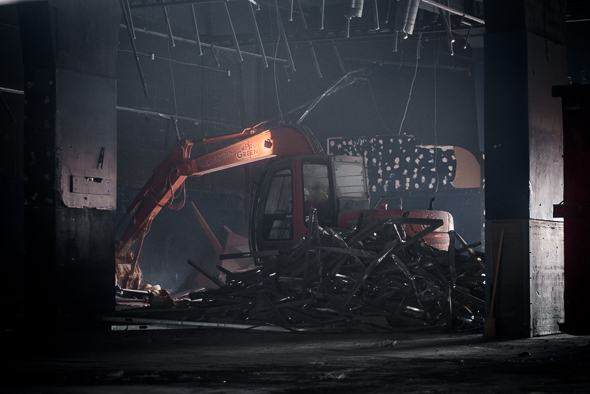 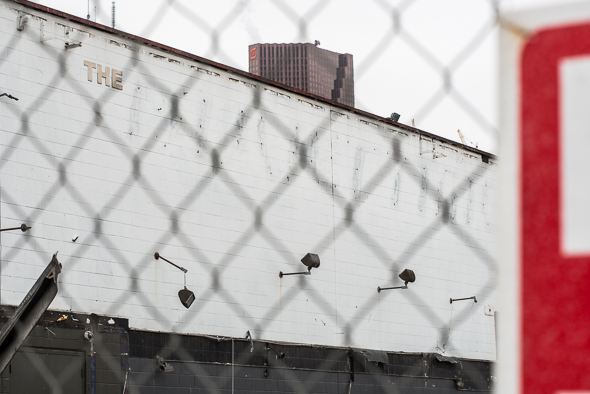