The Toronto Radio Project is the city's newest underground radio station, literally - they broadcast from the basement of a vintage shop in Bloordale Village. That means you might hear the rumble of a passing subway train on the mic from time to time, but founder Frazer Lavender believes this adds authenticity to the project: "Toronto is the pulse of this station." 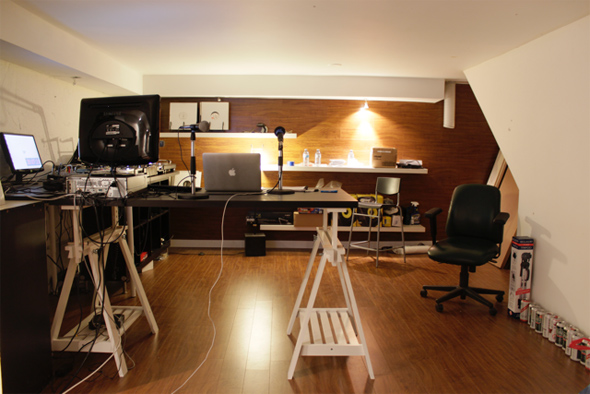 TRP began broadcasting via their website on November 24. The station currently features 31 programs produced by local DJ's and music collectives, including Digital Needle and Cyclist (the team behind the Beam Me Up disco parties), Kings Of The North, and members of the Bedroomer collective. Local Haunts presents Toronto-focused audio documentaries, and Resistance Vibes offers political and social commentary interspersed with themed music.

Frazer is a UK ex-pat who moved to Toronto last year. A fan of independent radio projects in Europe, he noticed a lack of something similar in Toronto and saw an opportunity. "There's a gap in radio for a project such as this where we have no obligations to anyone - sponsors, licensees, etc. Therefore we can take a lot more risks on the programming and offer a huge variety of shows." 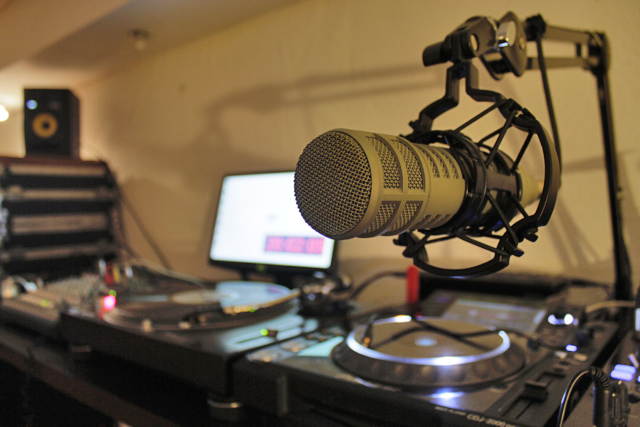 TRP is licensed to play by SOCAN, which means they broadcast copyrighted material legally, and SOCAN pays artist royalties. Otherwise, the station is run on the smallest of budgets and all shows are produced on a volunteer basis. "People getting involved [with TRP] are pushing forward with their passions and no matter what stage they're at, they're positive about making it work with a real DIY attitude." 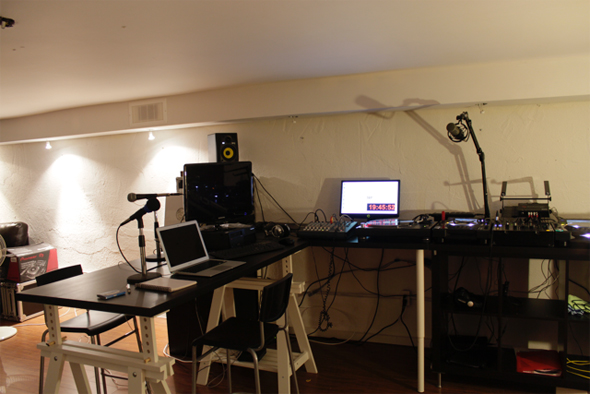 One of the missions of TRP is to reflect the diversity in Toronto's underground music scenes. There's no talk of "indie" or "alternative" here, instead the focus is on presenting interesting audio programming with a local focus. The studio set-up is extremely user-friendly and TRP is actively seeking people to produce and host programs. "We're looking for people who have a passion for what they do to join a community of like-minded people doing interesting things in Toronto."

If you think you have what it takes, get in touch via their website.