I walked through the venerable doors of Massey Hall for one of NXNE's most anticipated shows, head reeling with anticipation. A veteran of countless shows here, I knew exactly what to expect at this: acoustic perfection. And that's exactly what we got when Jason Pierce (aka J. Spaceman) unceremoniously took to the stage with his band Spiritualized. 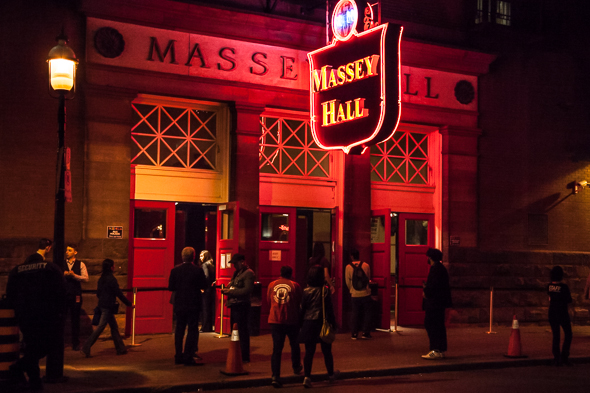 One of the great things about seeing Spiritualized live is that you never know exactly what you're going to get. Is he going to bring a gospel choir? Is he traveling with the horn section? Is he going to strip it down to bare essentials? Will he play deep cuts? Fact of the matter is, I'm happy with any of those scenarios and it's obvious that the faithful that have gathered here on this warm Thursday night are as well.

Pierce got down to business, opening the show with "Here It Comes (The Road, Let's Go)," an as yet to be recorded track with a slow build that throws back to his days in Spacemen 3. A fitting beginning to an evening filled with touchstone moments from the band's back catalogue. 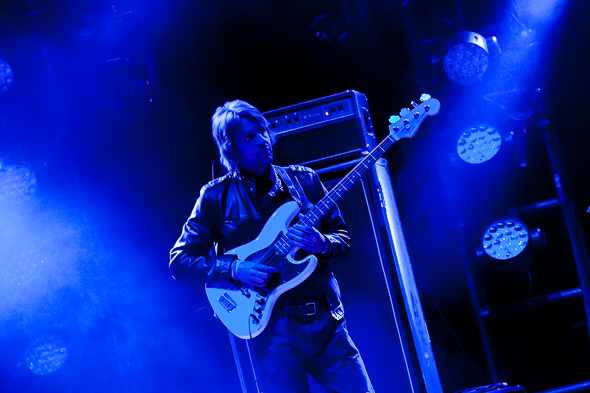 Not here in support of any album in particular, Pierce was left in the enviable position of choosing material he wanted to play as opposed what he needed to promote. Though most would argue that he's never particularly been concerned with that - always unpredictable with his set list, at times neglecting the crowd's want of anthems like "Ladies and Gentlemen We Are Floating In Space" or something even deeper like "Lay Back In The Sun" off 1995's Pure Phase. 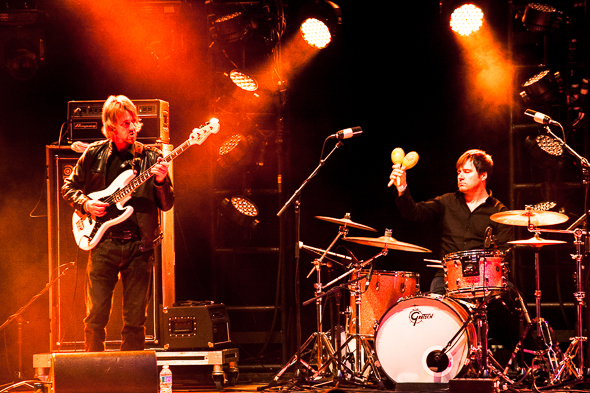 As with all Spiritualized shows, Pierce played the silent partner as his music did the talking. Barely addressing the crowd with so much as a "hello," he laid out 60 minutes of swirling sonic bliss. Pierce barely looked up from his seated position, introducing shoegazer posture to new sedentary levels. 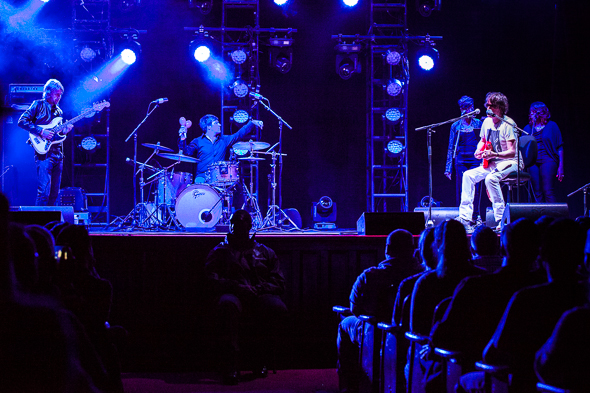 Pierce still has a pulse as demonstrated by monster rockers like "Hey Jane" and my personal fave, "Electricity" off the band's landmark Ladies and Gentlemen We Are Floating In Space. "Come Together," also from said album, was as perfect as I've ever heard him play. 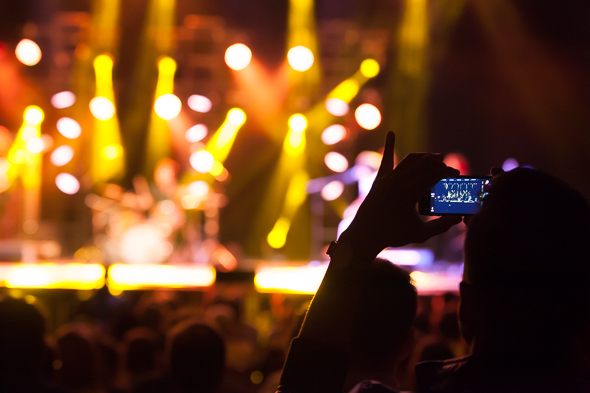 The most unexpected moment of the night came with "Shine A Light" from the band's 1992 debut, Laser Guided Melodies. With two backup singers adding to that track's ample drone, Massey Hall was awash in soul. My only regret is that there weren't more people who managed to grab tickets to be there to testify. 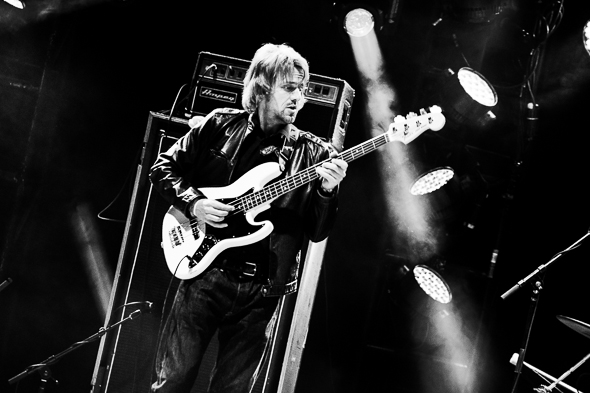 Thanks to MiO for sponsoring our coverage of NXNE 2014

Writing by Evan Sue-Ping, photos by Irina No