Sunday afternoon is an underrated time for a dance party. Living in Osaka, Japan for two years, my first experience to the afternoon loft party came out of necessity - the response of promoters to archaic club laws being enacted that effectively outlawed dancing at night.

But Box of Kittens' Afternoon Social makes a great case for sunlit-dance parties, putting together a seamlessly run event emphasizing a relaxed sense of community. Arriving to friendly staff, a bar serving Caesars and fruit skewers, and an unbelievably gorgeous, winding labyrinthian space at Loft404 (seriously, the bathroom is classier than the entirety of my apartment), the event's coinciding to 2014's first balmy spring afternoon seemed like it couldn't be a coincidence. 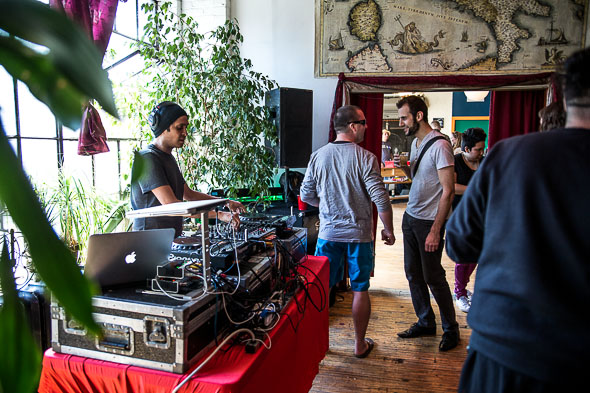 Guests were transient between the North and South rooms for the first hour, most walking around transfixed by the beauty of the space. Hugs and warm handshake were plentiful, and a commendable lack of smart phones set the tone. 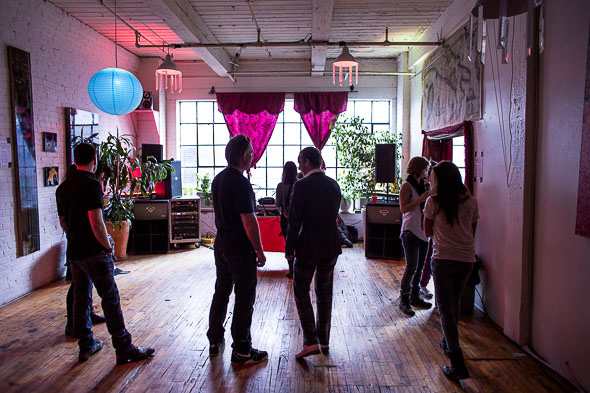 The party kicked into gear around 3:30, when opening DJ Nuner provided a vision of summer. Playing Gigamesh's reigned-in edit of Fleetwood Mac's "Dreams" (which mercifully avoids messing with perfection by simply adding on some additional percussive thump) to a room full of dancers wearing summer dresses was like an aural antidote for seasonal affective disorder. 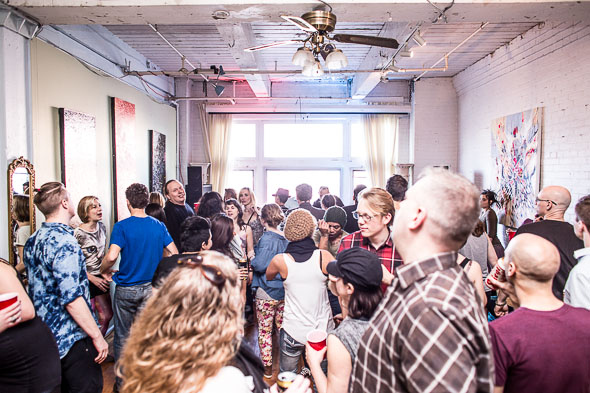 The sunlight pouring in through the window perfectly complimented the music, and as I started to move, I remembered that this was probably what I'd be doing at home on a Sunday afternoon as well: dancing to Fleetwood Mac in sunbeams.

The "SECRET INTERNATIONAL GUEST DJ" that the party's invite promised certainly didn't disappoint, with Chicago house legend Gene Farris stepping up to the decks - surrounded by house plants and huge windows, he ran through a gamut of deeply satisfying peak time numbers, transforming line's from Mobb Deep's somber "Shook Ones Part II" into the chorus of throbbing tech-house. 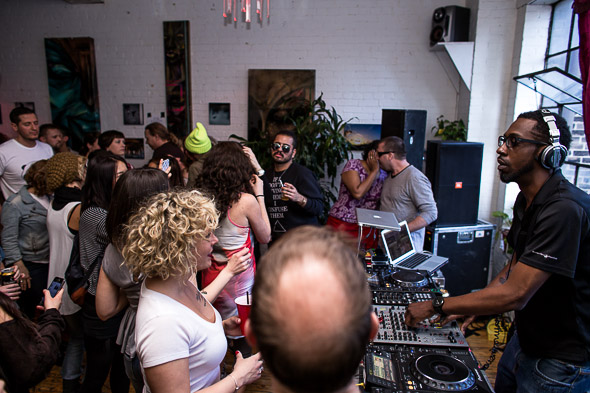 When he dropped the Sante remix of Anek's "Come Out and Play", its Warriors-sampling dialogue and deeply satisfying bass drops made an infectious smile spread through the room, with plentiful whistling and polite cheering ringing out throughout the loft.

While Farris moved a now-crowded room of dancers, Gabor provided a chilled-out drum&bass infused house set in the North wing, providing some skittering ambient beats for those who wanted to take it a bit slower. Next to me, an attendee plopped down on the couch and immediately closed their eyes - not asleep, just comfortable enough to drift off into a world of their own - a rarity in the club world. 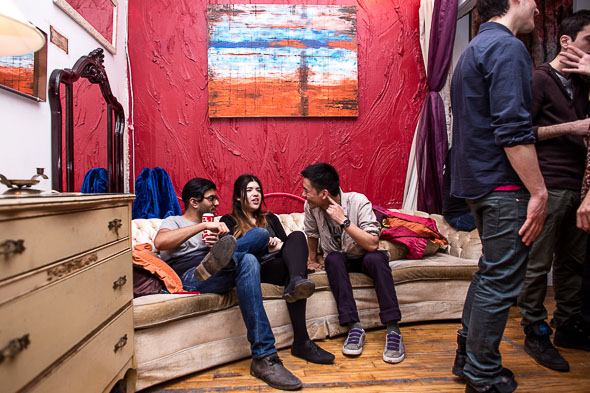 Following Farris' set, as the sun began to slowly wane in the sky, the Box of Kittens crew took to the decks. While Jamie Kidd, Hali, Fabio Palermo, Mike Gibbs will be back next week at Toronto's Foundry festival, opening for Detroit legend Carl Craig, they were in decidedly relaxed, loose-limbed mode, alternating sets with the ease and comfort of folks who've been dancing and DJing together for years. 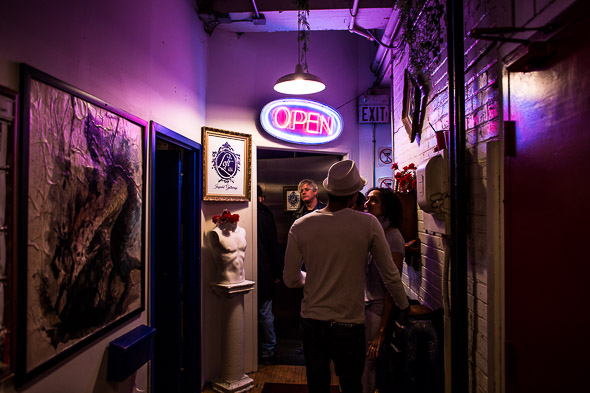 While Box of Kittens are usually associated with techno fare, the mid-90s New York vibe that characterized the party fit perfectly for the space. The emphasis throughout the evening was on deep house that ebbs and flows slowly - tracks indebted to Kerri Chandler and Mood II Swing as well as a host of producers that are likely before this writer's time. 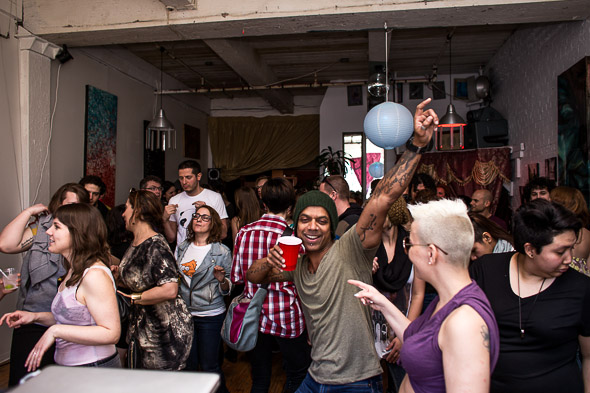 As I left, I reflected on what a rarity it is to leave a dance party feeling more refreshed than exhausted. The well-curated venue, music and atmosphere make the Afternoon Social series a must-attend for anyone who's a fan of great dance music and getting a good night's sleep afterwards. Long live the Sunday afternoon loft party. 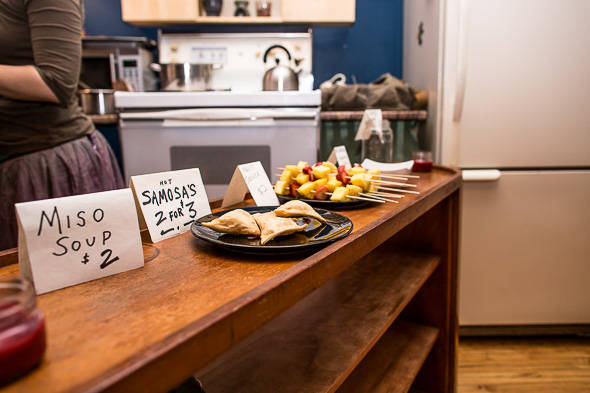