Get to Know a DJ: George Fitzgerald

House music and all its subsidiary genres has continued to evolve, morph, and hook up with other genres since Jesse Saunders 1984 track "On & On" first set the dance floor standard with it's trademark Roland drum machine and Poly-61 synth that would become signatures of the sound. Berlin via London producer George Fitzgerald is one of the artists continuing to propel the genre in new directions, boasting a discography of releases that range from the down tempo night lord sway of basement after-hour parties to the Ibiza ready vocal hooks of the ecstatic single "I Can Tell."

Combining the influences of techno, dub-step and UK garage, his sound is a hybrid beast of all the disparate elements that surround dance music. Experiencing what is quite clearly his breakout year, Fitzgerald has just released the hauntingly atmospheric cut "Magnetic", has a full length album in the works, and is in the middle of headlining his first North American tour. Before his Toronto stop at Footwork this Friday, I made a few requests with the man about his upcoming full length album album and what his wedding DJ set would sound like. 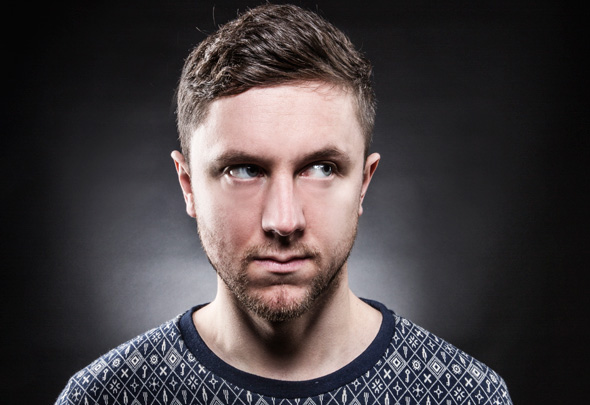 When did you first start DJ'ing? Do you remember what you played at your first gig?

George Fitzgerald: I first started DJing when I was 13. I was lucky enough to have an older brother who had a set of decks, so, like most younger brothers, I copied him. I think my first 'gig' was at a house party somewhere in suburban North London spinning UK garage.

How long after did you begin producing?

Quite a long time actually. I started relatively late as a producer - around 3/4 years ago. I just got bored of playing other people's tracks.

Have you played in Canada or North America before?

I've played Montreal and a handful of US cities like NYC, Miami, Seattle, Boston and Chicago.

Whats your impression of the Canadian dance music scene?

Well it's impossible to say what it's like at ground level in the clubs, but from an outsider perspective Canada definitely has a history of producing groundbreaking producers and DJs. I couldn't tell you exactly why but Canada seems to have a tradition of producing very individual artists.

What are 5 records that never leave your bag?

What's the most bizarre request you've ever had while DJing?

I can't tell you that in print.

What are the book ends for your creative process? How do you start a track and when do you know it's done?

I have no fixed way of starting - it could be the drums or a synth sound which gets me going. I know a track is done when I come back to it the next day and it doesn't sound lacking somehow.

You recently utilized your own vocals on the single 'Magnetic', do you have plans to use your voice in more of your music?

Yes definitely. I'm not a trained singer but it's fun to experiment. I'm just tired of using vocal samples. 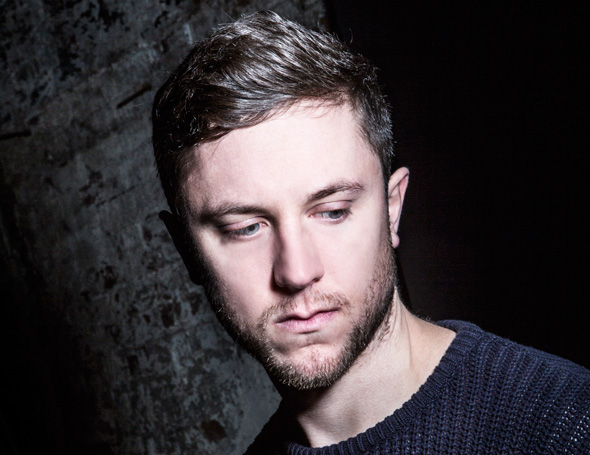 What are your thoughts on full length dance albums? Do you think it's a difficult format for electronic producers who often rely on the strength of Ep's and singles?

Yes it's definitely tricky ground. So many dance albums are a waste of time in that format - just 12 club tracks. If you want a great example of how to put together a dance album of substance then look no further than Leftfield's first album or the first Orbital records.

What's your favorite club in the world to play and why?

Either Trouw in Amsterdam or Panorama Bar in Berlin. The crowd and staff at both places create an environment in which you feel absolutely comfortable as an artist. As a result you give your best performance.

For whatever reason, your DJ-ing at a wedding and it's the last song of the night, what do you put on?

Midas Touch by Midnight Star. If it was a hipster wedding then I'd play the Boards of Canada remix.

You can see George Fitzgerald open for Bicep at Footwork at 794 Bathurst Street this Friday, December 13th.