Shad lays on the charm at The Opera House

After a recent frenzy of media appearances, from hosting the Polaris Prize Gala to interviews with Jian Ghomeshi and George Stroumboulopoulos, the London-raised Juno Award-winning rapper Shad was ready to take the stage at The Opera House in support of his new album Flying Colours. The event had been sold out for a few weeks, and you could feel the excitement as people swiftly filed into the venue. 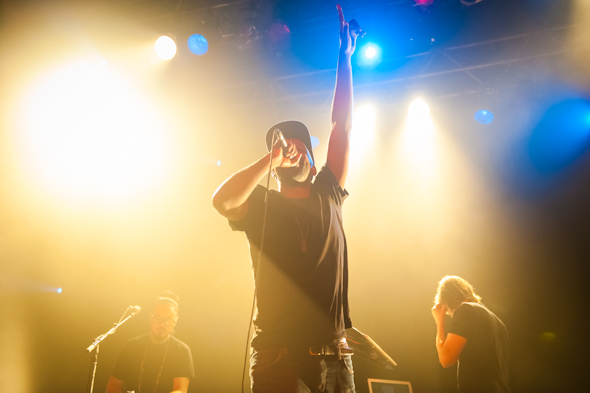 The evening began with a short opening set from west coast progressive rock trio We Are The City, who announced that they had just driven from Vancouver for the show. Although their performance was rather energetic, the music itself was quite mellow. The audience gave them a cordial response but it was clear that they were saving themselves for Shad.

When the time finally came, Shad had the crowd in the palm of his hand from the moment he set foot on stage. Backed by DJ TLO on the decks and Ian Koiter on the keys and bass guitar, he glided through an hour long set filled with a medley of new material and older fan favourites. Following the intro segment he quickly jumped into "Stylin," the Skratch Bastid produced lead single from Flying Colours. After flexing his oratory prowess for three memorable verses, he slyly invited a long haired wig wearing "Kenny G" on stage to outro the song with a smooth saxophone solo. 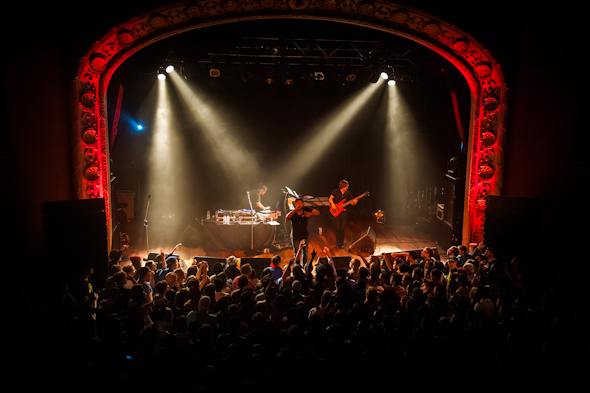 A definite standout moment came during the album's longest track "Progress." The lights dropped as he took onlookers on a dramatic journey — a perfect fit for a historic venue previously known for its live theatrical performances. This same mood was captured as he ended his main set with "Remember To Remember", a song that he claimed was the first one he started, but the last that he finished for Flying Colours. The crowd demanded more and Shad almost instantly re-emerged on stage for what would be the first of two encores. At this point, Shad could go do no wrong, and he ended the encore with a lengthy a capella verse that was interrupted every few bars by eruptions from a crowd that was hanging off every word. 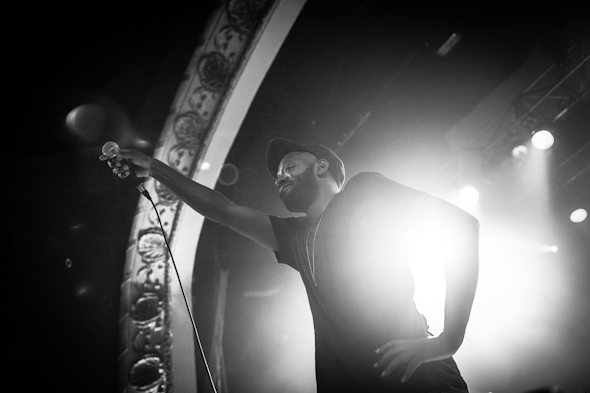 One resounding theme of the evening was its diversity — both in terms of Shad's performance and the makeup of the audience. Where many hip hop artists these days struggle with being one dimensional, Shad wears many hats. Many of his songs feature intricately woven lyrics that are a mix of punchlines, braggadocious bars, and a sprinkle of sports references — while others discuss overcoming trials and tribulations, and some songs like "Fam Jam" touch on social issues. 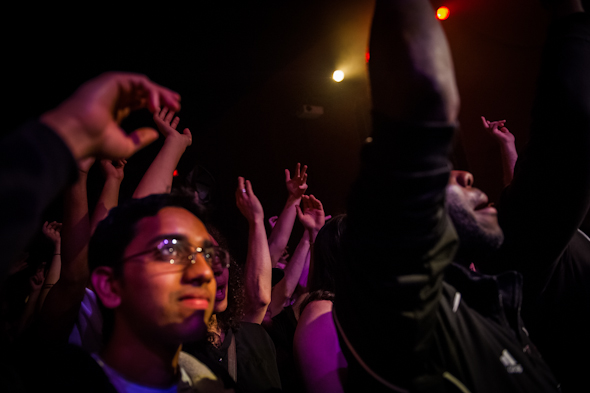 Shad's ability to embrace such a wide array of topics through his music makes for an incredibly dynamic live performance. There's something about his aura that captivates the masses — maybe it's his humble attitude or his playful nature. Whatever it is, after last night, it's clear that Shad has become the people's champ, delivering meaningful music that every piece of our cultural mosaic can relate to. 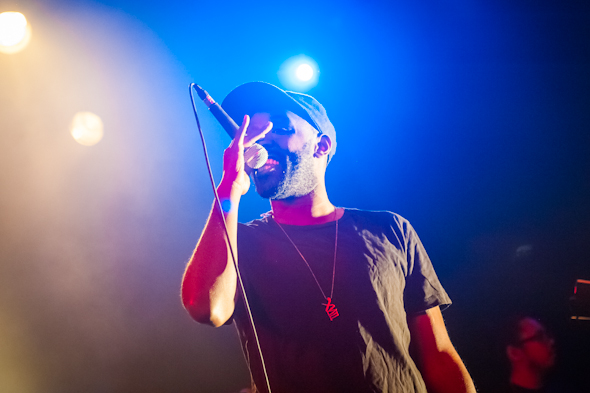 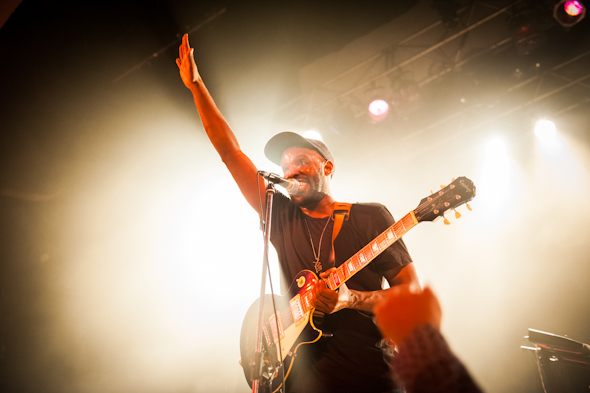 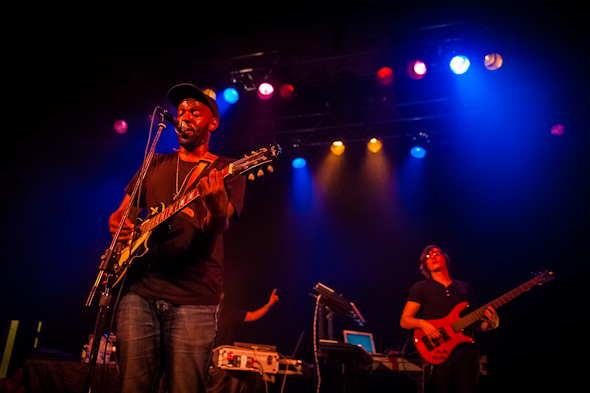 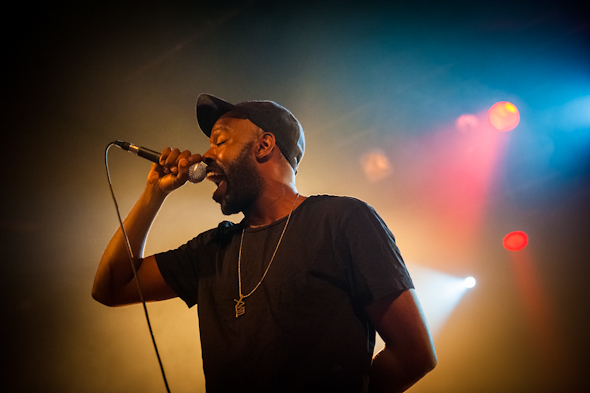 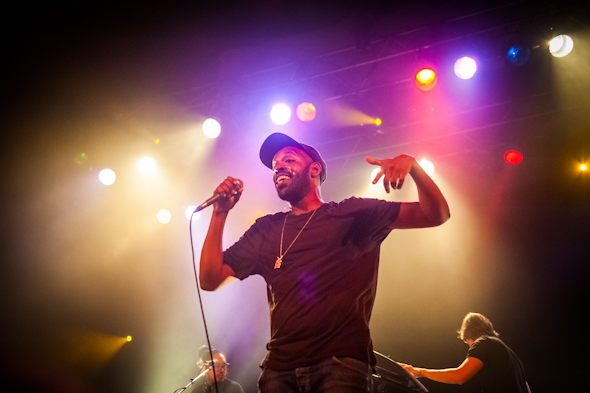