By now you've heard the news: Montreal's Godspeed You! Black Emperor won the 2013 Polaris Prize last night at The Carlu. The news sent a thrill through the room (and Twitter), but also pulled a shroud over what was an otherwise twee and unapologetically positive ceremony â complete with a 50 person choir covering Tegan and Sara, Kathleen Edwards swearing (omg, right), and a Sarah McLachlan cameo.

In keeping with past winners including Feist, Arcade Fire and Fucked Up, Godspeed will donate their $30,000 winnings to a charitable cause. They've picked one which happens to be really fucking cool: musical instruments and music lessons for prisoners in Quebec. When Constellation Records' Ian Ilavsky accepted the award on Godspeed's behalf (of course the band themselves chose to be absent, no excuses offered) and announced the bands' plans for the monetary prize, the ballroom tables seemed to quake a little under their own finery. 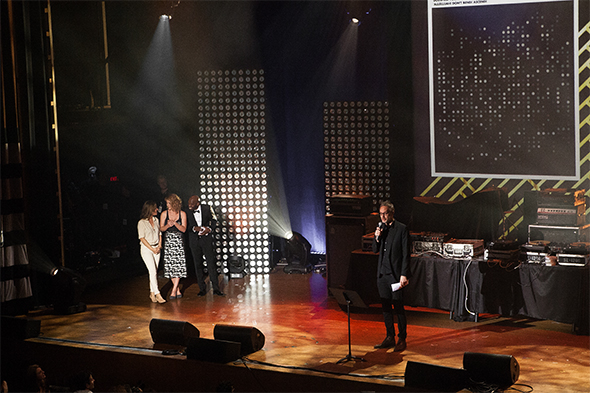 The ceremony was completely upset, in fact, by the announcement to the point where no one emerged more pristinely glistening with integrity than Godspeed for pouring a thick, tar sand sludge of reality over the glitz of the proceedings â no one but the Polaris itself, who seemed suddenly impenetrable for choosing the band who cared the least. Not that I'm saying that factored into the final jury's decision, but it will be a future boon for the prize. 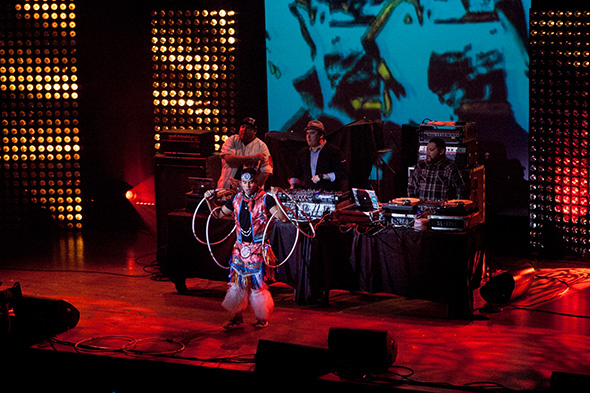 Up until the announcement it was anyone's guess who could have won. Stand out performances were Colin Stetson's short and sweet display of his divine, feel-it-everywhere tooth-grinding saxophone experimentations that both defy and define music; A Tribe Called Red's much needed deep bass toward the end of the night paired with a hypnotically talented, hoop master of a dancer; McLachlan-introduced Whitehorse's adept mastery of multi instrumentation and harmonies (who knew country could use vocal distortion to such a great end); and METZ's l-o-u-d ballroom quaking, literally blinding performance which somehow turned a seated gala into a basement show. If METZ want to make arena hardcore a thing, I actually think that's something I could get behind. 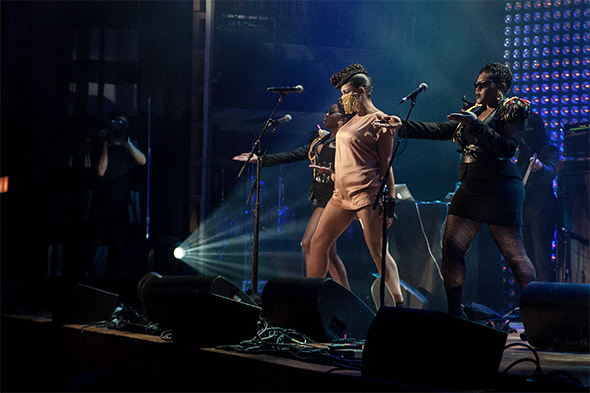 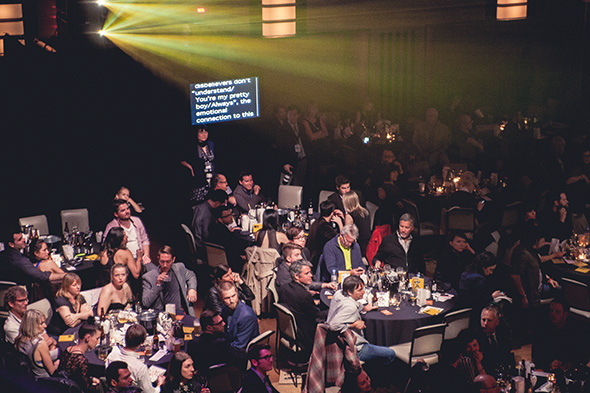 Did the first ever paying audience members to the gala enjoy themselves despite the fact that tear down and set up took as much time as each performer's set (during which FACTOR was thanked repeatedly), only to find that the winning artists were not present? Maybe. The performances of the night highlighted the strangeness of the Polaris Prize itself: as nominations are determined only by geography, the shortlist artists and their respective albums were proven to be so different that they couldn't be fairly compared. It would have seemed criminal if anyone except the one absent (and not Choir! replaced) band hadn't have won. 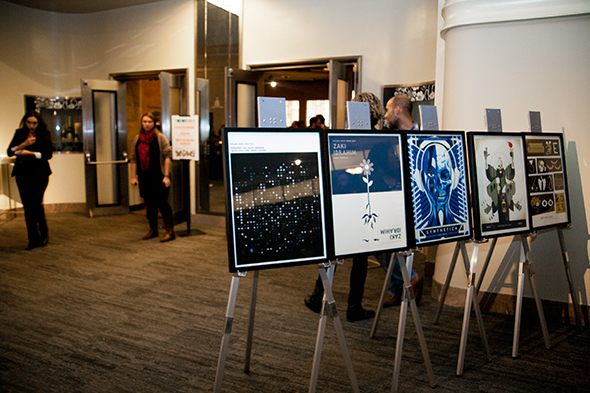 Godspeed issued a statement via their label early this morning solidifying their feelings on their win, and the prize itself. Their main bullet points read: 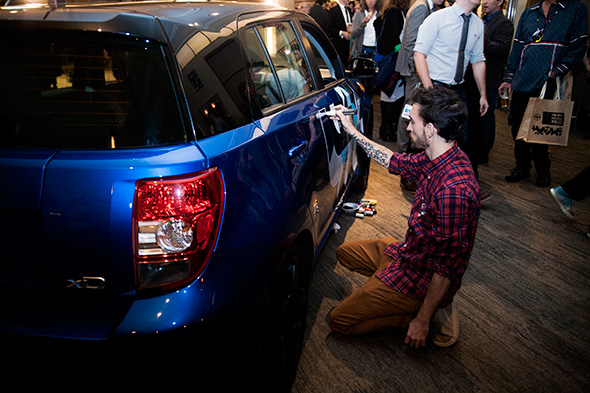 Maybe it was the best Polaris ever. Or maybe you wasted $50. Tell us about it.