Vampire Weekend show no signs of slowing down

"This is a great centre," Vampire Weekend frontman Ezra Koenig mused mid-set to a packed house Thurday night at the Sony Centre, where the band energetically zipped through a well-constructed set that culled material from their three album-deep catalog. Flanked by decapitated neo-classical columns and a mystical mirror that flashed with cheeky images of Beethoven and gaudy chandeliers in front of a vibrant floral backdrop, the crowd of urbane youths, bros, mums and kids testified accordingly, dancing in the aisles, singing and generally cutting loose to the irresistibly catchy vibes the Vampires were throwing down. 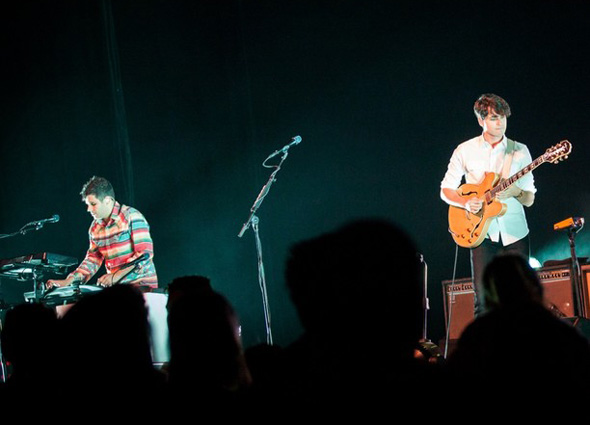 Being my first experience with the band live, I was genuinely impressed with their performance. From their startlingly official sounding 'National Anthem' entrance segueing seamlessly into the hyper "Cousins" my attention was grasped. Through the performance, I was taken by their musicianship, bassist Chris Baio's relentless dancing and the show stopping encore of "Diplomat's Son" and "classics" "Mansard Roof" and "Walcot" as we all made our way out on to Front street and "outta Cape Cod tonite."

The band did a good job to please the fans and present a good sampling of their just released Modern Vampires of the City LP, playing the clever "Diane Young," "Step" and a couple others in small showcase wedged in the midst of the set. 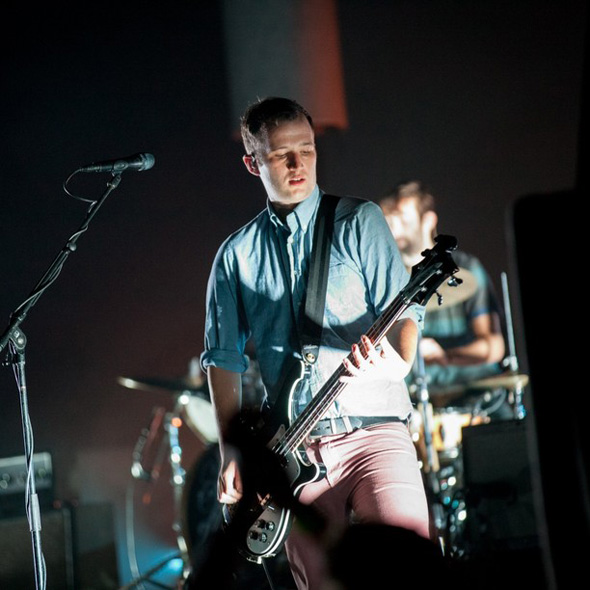 "I feel nostalgic" said my date, both sappily, reminiscent of those pivotal teenage concert-going experiences and misty for the thought of taking the young'uns one day to see a band that everyone can stomach. 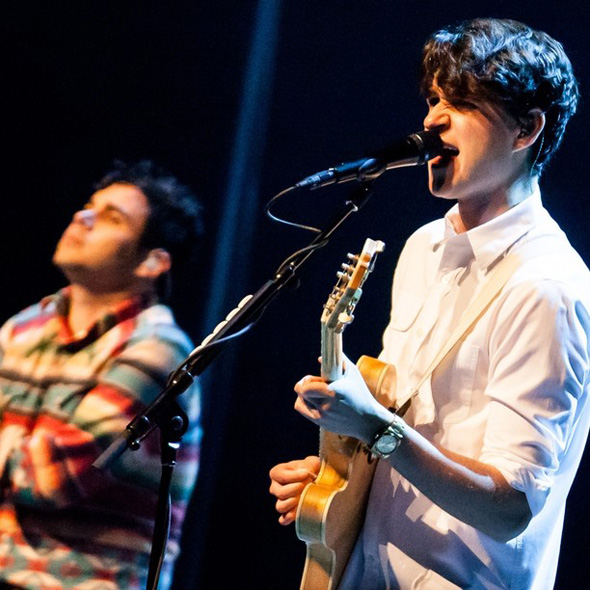 With this recent effort, Vampire Weekend have presented a strong statement that their success is no fluke. They must be commended for staying true to their craft, delivering three strong efforts (a rare feat these days) and working hard to connect with their audience (google the recent, barely watchable colab series w/ Steve Buschemi). 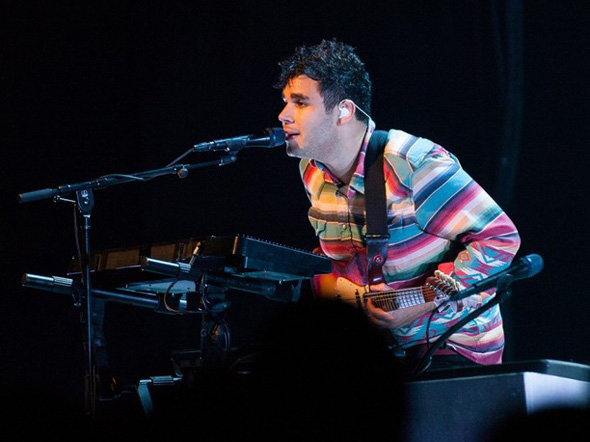 Opening act 'High-Highs' from Australia, did an admirable job with their dreamy mix of Grizzly Bear/Fleet Foxes meets Kate Bush vibes. Bringing to mind the thought of kids whose cool older brothers and sisters kept Ok Computer in heavy rotation during their youth.

One grievance with the show: We were promised a performance from the dreamy-electro act Haim! What gives? 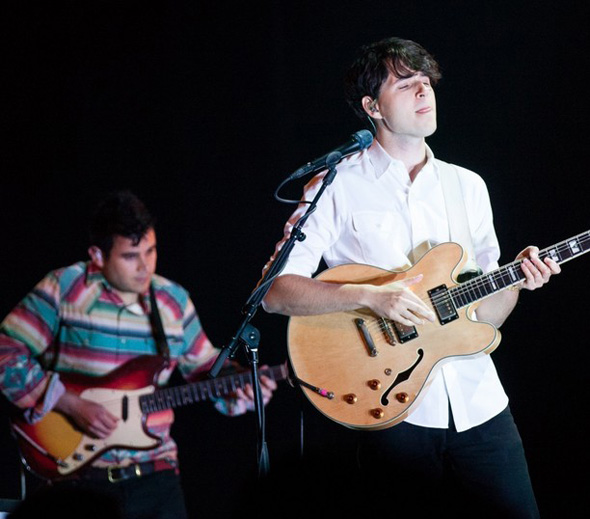 All and all, I was happy to be swept up in the delight that filled the Sony Centre last night, imagining many Sunday afternoons pogo-ing with the kids in the living room to the sure-to-be classics of one of the better indie-pop acts of 'my generation'.