Lights beams some, um, light into my life

Lights is a beautiful angel sent here from godknowswhere (Timmins) with a voice that's able to resonate with parts of us we thought long lost to cynicism, disappointment and failure. I suspected this was the case before I had the blessing of seeing her live. Now, having seen her perform at the opulent Wintergarden Theatre, this suspicion has been confirmed a thousand fold.

I could go on at length about how great she is, stacking wobbly hyperbole like a game of super-flattering Jenga. But I know better. Either you are already a fan or you think I'm an idiot. I ain't no preacher; I'm not going to change your mind 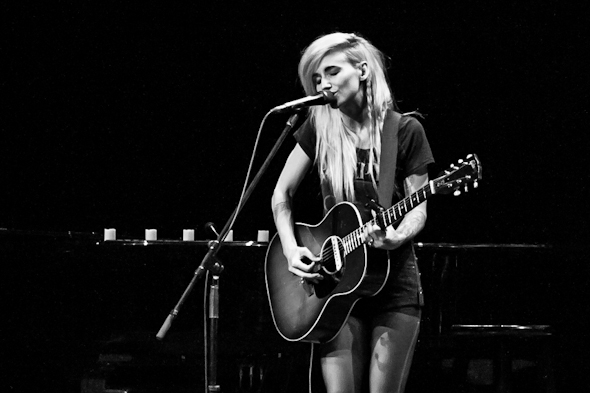 For the rest of this "review" I will address my fellow fan, who will soon also think I'm an idiot. Feel free to read if you didn't attend the show.

Hi guys. Let's go back to that night at the Wintergarden. Let's recall how this magical night.

Lights would play a song, either on guitar or piano, accompanied by a cellist named Kevin. She would nail it, and, we, the crowd, would go nuts. Then she would stop playing and then someone from our ranks would start SCREAMING at her. 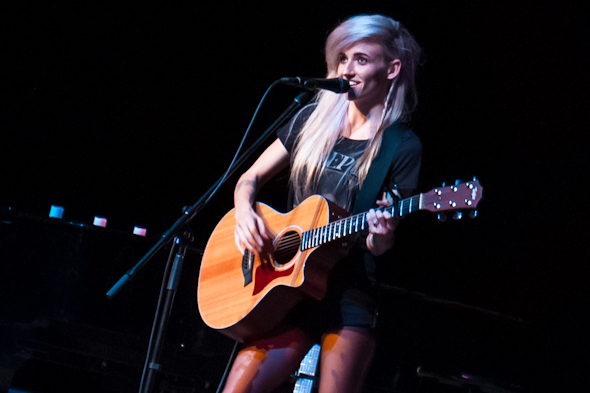 The first few times I took it as the extreme behavior of a few fringe members of a very excited crowd. Those who were so caught up in the intimacy and quality of the performance of one of their favorite artists couldn't contain themselves. They were isolated expressions of pure appreciative mania. It's something I would find personally distasteful to succumb too but I certainly can't mock it â I understand that people are more emotional than I am.

But then the screaming started to grow an ego. Shouts of singular praise became tinged with assertions of personality. Everytime she would attempt to introduce a song some yokel would launch another volley, projecting himself over all the others. Screams of "I love you!" became "Would you consider polygamy?" 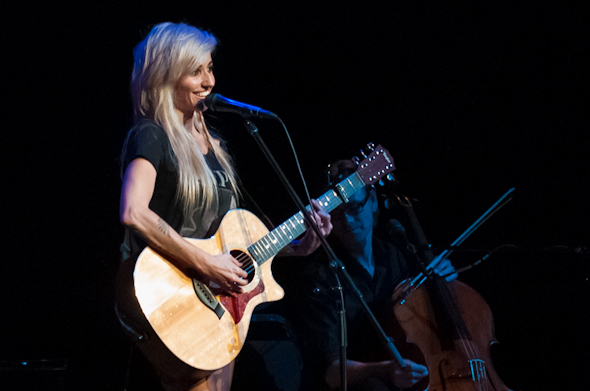 Another person declared that a friend had named her cat after her song "River." Some yahoo in the balcony started screaming Game of Thrones references. Under normal circumstances this would be innocuous enough â you know, the normal semi-creep things fans say to their idols. But this screaming was interrupting the performance they had paid to see. At the same time they were managing to idolize and handicap the performer. 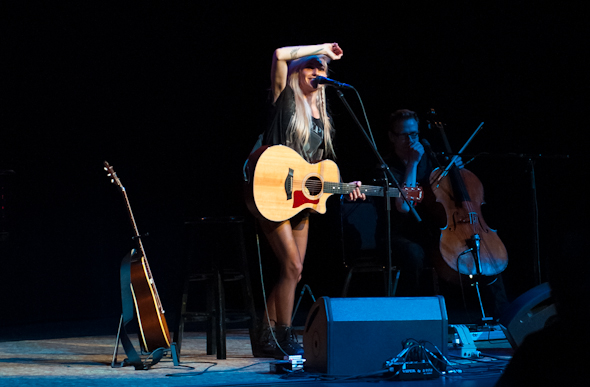 Of course she handled it as graciously as possible, but you could detect a bit of annoyance. It was like being positively heckled. All the disruption, but no justification to scold.

I simply don't understand the instinct to communicate with someone performing via loud obnoxious screaming. Do they see it as the first step in creating a personal relationship with their favourite artist? Is it for the sake of reporting back to friends? Or are they people simply asserting their existence? 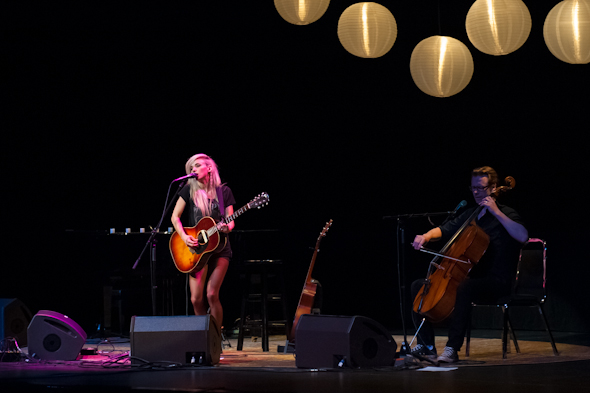 Or they were drunk.

Whatever the reason, I would urge one thing of to these turkeys: shut your fucking traps.