On Friday Night, the Danforth Music Hall beat out Sound Academy for the title of worst acoustic venue when k-os hit the stage to promote his latest release, a rock/hip hop album entitled BLack on BLonde. k-os has called the album a conversation, and for an artist whose fame spawns from intelligent rhymes, Friday night's muffled conversation was a lackluster strain to the ears. 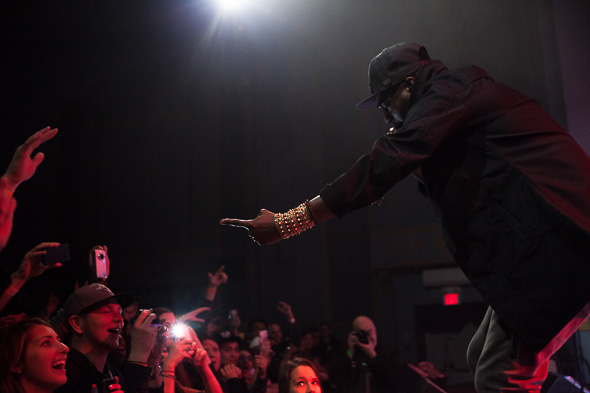 Wearing a trendy golden arm party, thick-rimmed glasses, and sneakers, k-os kept a fairly low profile, occasionally calling out to the quiet crowd -- perhaps to see if anyone was still out there. An all ages show, the audience was smaller than anticipated and the energy was low, particularly for a Friday night. Even his back-up breakdancer, who hit the stage during "Mojo On," could only temporarily enliven the crowd.

BLack on BLonde, which was released earlier this year, features 20 songs split into two discs: BLack contains hip hop songs reminiscent of k-os' classic style, while BLonde showcases k-os' ability to successfully take on rock and roll. k-os is known for fusing hip hop with any and every other genre so the strength in quality found on BLonde is no surprise. 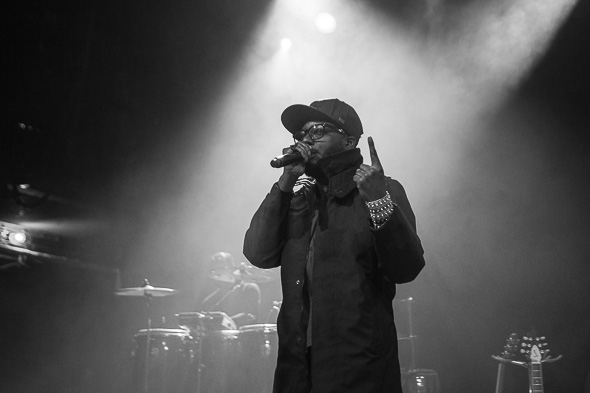 Hope sprung during a moment of aural clarity when k-os picked up his acoustic guitar and showed off his impressive vocal chops. But he cut the song short, dropped the guitar, and started chanting, "All I care about is music in the city that I'm from." Not even the Toronto love could stir the ever-thinning crowd. The only time I heard the crowd go wild was before he played "Sunday Morning" when he commanded them to scream as much as they would if they were at a Jay Z and Justin Timberlake concert.

All in all, for an artist with such a true talent, k-os fell flat in his hometown last night. 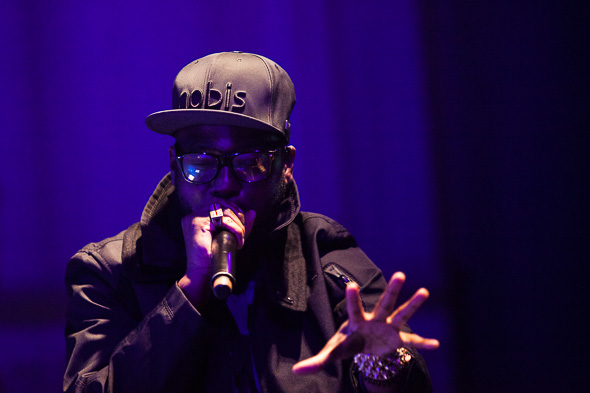 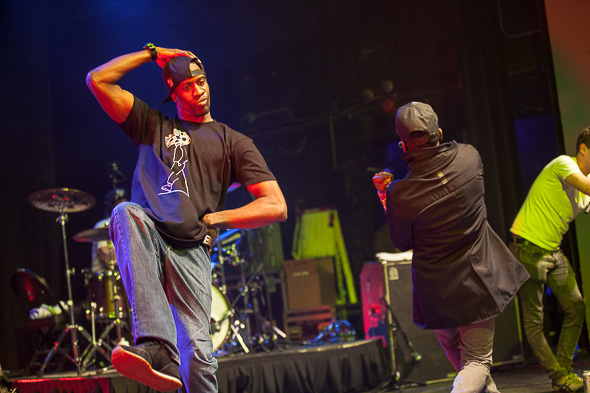 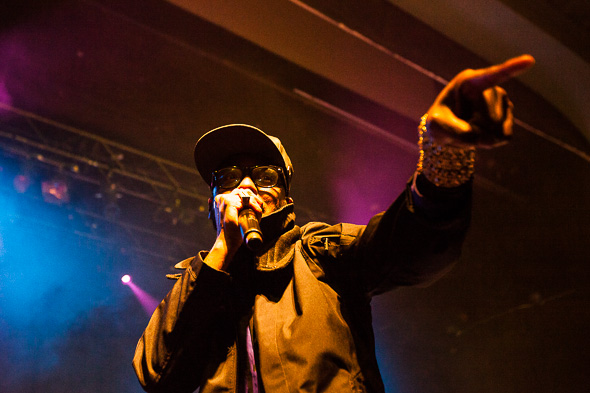 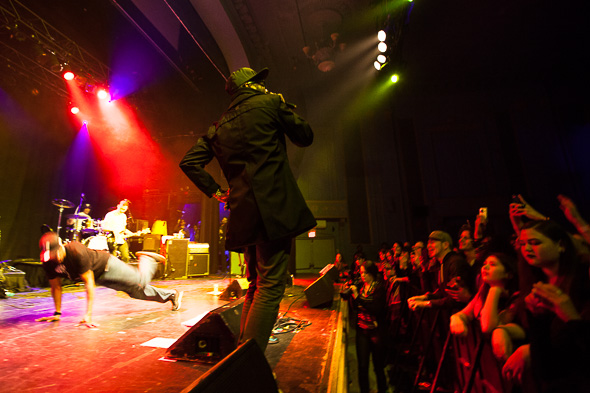 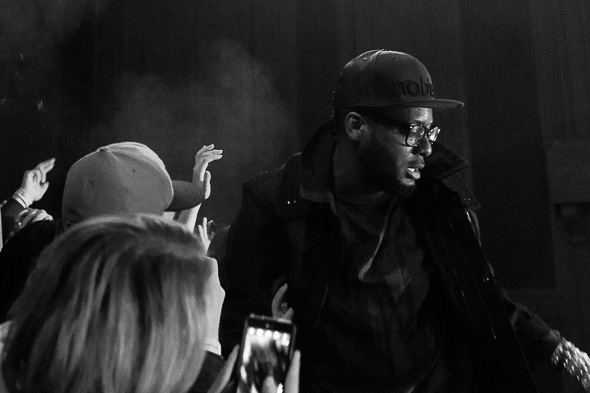