Sigur Ros melts the crowd at the ACC

For the sake of full disclosure, I have to admit that I've been a huge fan of Sigur Ros for over a decade. I had never seen them live before this past Saturday night, though, when they took the stage at the Air Canada Centre. 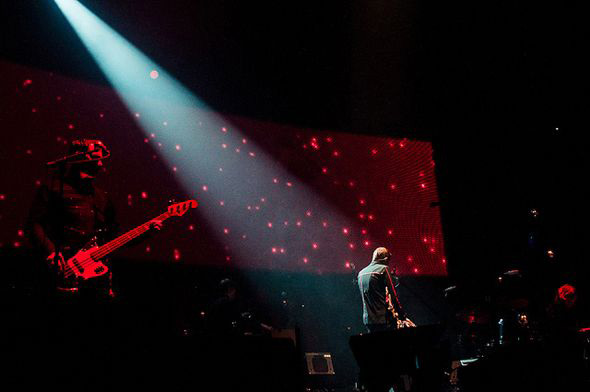 The first two songs, the brand new "Yfirborð" and the slow, moody "Ný Batterí" from the band's breakout album Ágætis byrjun, were performed under a gigantic sheet. Front man Jónsi Birgisson's silhouette towered over the audience as he used his trademark cello bow on his guitar - it was quite an effect, and when the sheet suddenly fell, showing the band in all their glory, the crowd roared its approval.

The stage presence and sheer talent that Jónsi brings to the table can't be understated - without saying practically one word to the crowd, he had them eating out of the palm of his hand. Whether he's shredding on his guitar with the aforementioned bow, or holding a falsetto note for what had to be close to 45 seconds, the man is an absolute marvel to watch live. All hyperbole aside, he could be one of the most purely talented musicians out there. 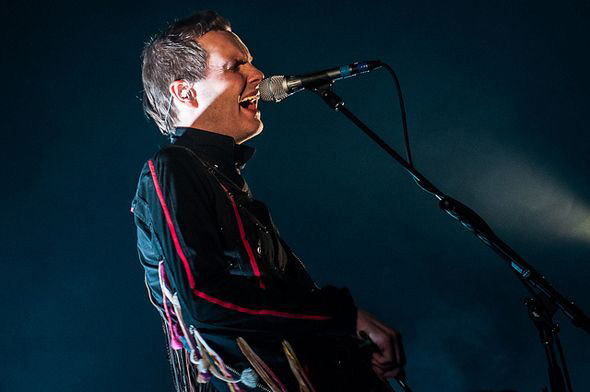 The evening's setlist touched on a wide variety of songs from the band's extensive catalogue, including a few tracks from the band's upcoming album Kveikur. Each song was accompanied by different abstract video clips that projected onto a screen behind the stage, making this more of an experience than a traditional concert. The highlight of the evening was at the climax of "Hoppipolla," from 2005's Takk. As the song reached its peak, the entire audience rose in unison and clapped along. It was the first moment of the night that the crowd got to its feet, and it was really something to behold. I'm talking goosebumps, man. 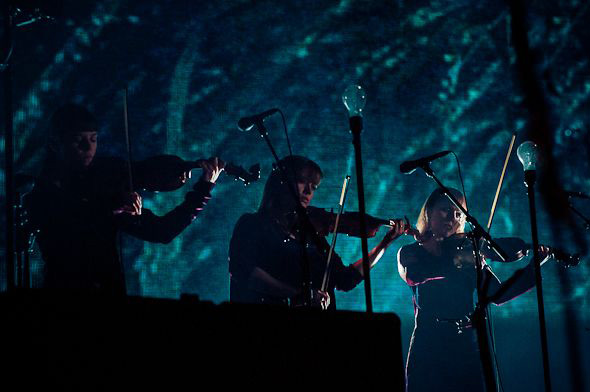 All in all, you'd have been hard-pressed to find anyone who came away from the show disappointed. Sigur Ros definitely laid a claim for one of the best shows of a young 2013. 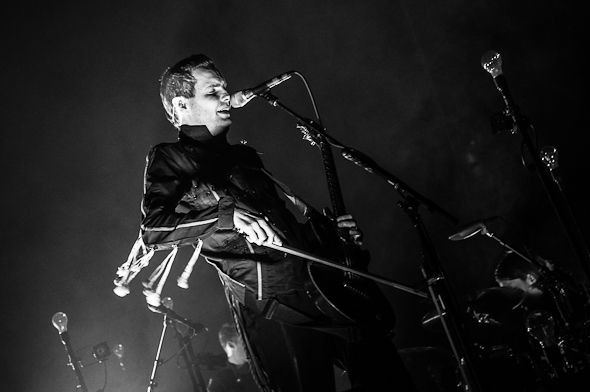