You know that feeling you get when you come home at the end of a long day, throw down your coat, put up your feet and just...relax? Well, Saturday night, Halifax songstress Jenn Grant went onstage at the Horseshoe Tavern, and the whole evening pretty much felt like that. I've seen dozens of shows there, and never before has that place felt so much like a party thrown in someone's living room.

Okay, maybe a living room that hasn't been cleaned in a while. It's still the Horseshoe, after all. 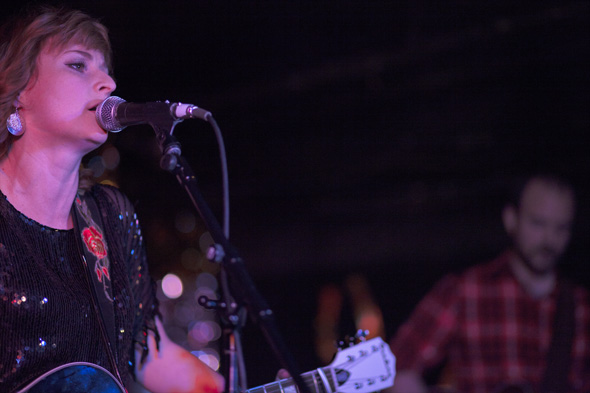 While she's on tour for a new album, The Beautiful Wild, the set featured songs all the way back to 2007's Orchestra for the Moon. She even played her breakthrough single from that record, "Dreamer."

Though the older songs worked passably well with the slightly rougher sound her band brought to them, newer ones like "Parliament Of Owls," from 2011's Honeymoon Punch, really shone under that kind of sonic treatment, getting a welcome bit of grit and drive from her backing band. There was a pretty clear difference in the songs, too; as she's progressed as a songwriter, Grant's work has gotten more deft and subtle, with 2013's The Beautiful Wild standing as her best album yet. Check out "In The Belly Of A Dragon," from that album.

The audience was lively, chatting and dancing and singing along with their favorite songs, a welcome change from the flat-faced head-bob you normally see in Toronto. But with her bright stage banter and endearing persona, it's not hard to see how Grant could bring that sort of feeling to the evening. 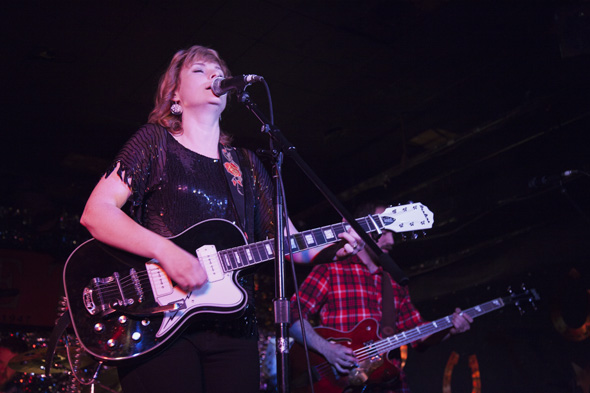 Jenn Grant's husband and producer Daniel Ledwell opened the show to fill in for guitarist and singer Erin McKeown, who, in true rock star fashion, was stopped at the border and barred from entering Canada.

To be honest, Ledwell's persona was something of a surprise. With Grant so bubbly, his acerbic sense of humor was a pretty stark contrast as he bantered back and forth with the beginnings of the crowd while tuning his guitars.

"I'll mostly insult you," he deadpanned at one point, "but also will play some songs." 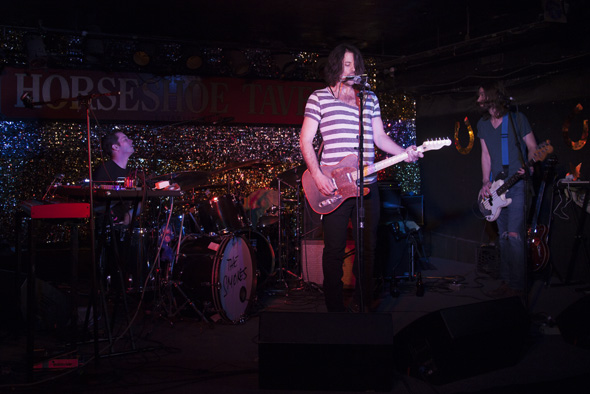 After Ledwell finished, Dustin Bentall and the Smokes took the stage. Their charged-up Steve-Earle-y (is that a word?) country-rock was a real departure from Ledwell and Grant, but not wholly out of place. I don't think I heard a lyric that wasn't about strippers, weed or booze, but really... What else is there to write a rock song about? 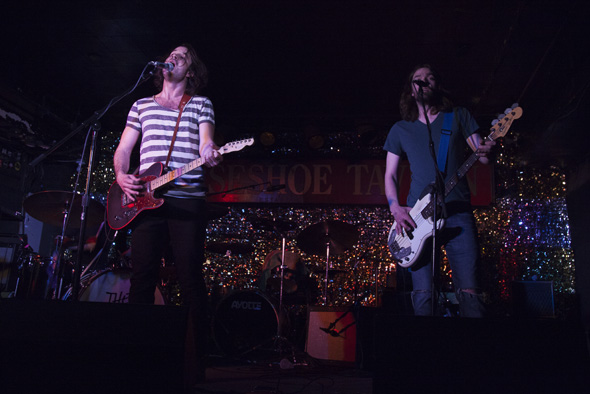 Oh - and they played the best cover of "Powderfinger" I've ever heard, bar none.

This marked the second last show of Grant's current tour, but it feels like she's always on the road, so expect her back in town soon. She's played the Horseshoe as well as Mod Club and Hugh's Room recently, so who knows where she'll show up next? 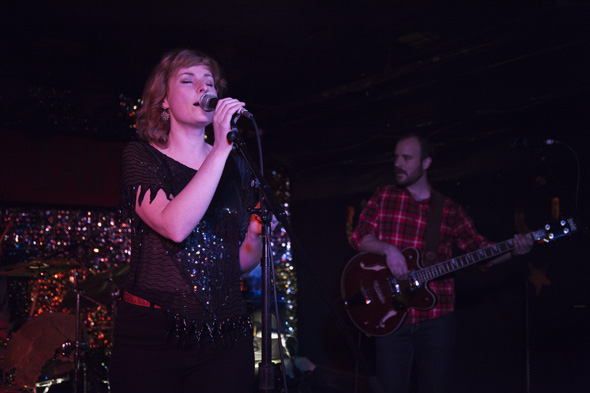