Flux Pavilion and his circus invade the Hoxton

Dubstep darling Flux Pavilion kept the kids up late Thursday night at the Hoxton with a superb -- if short -- setlist of highlights spanning across his young career. Roksonix — labelmates on Flux's brainchild Circus Records — got the dub party started, dropping the high-energy, bass-heavy beats identified with the genre. The crowd was already wild: there was the token crowdsurfing-girl-with-her-top-off who, regardless of freely showing off a very attractive rack, was no sooner dropped by fellow fans. I'm sure she brushed it off, had a drink, and got right back out on the dance floor. 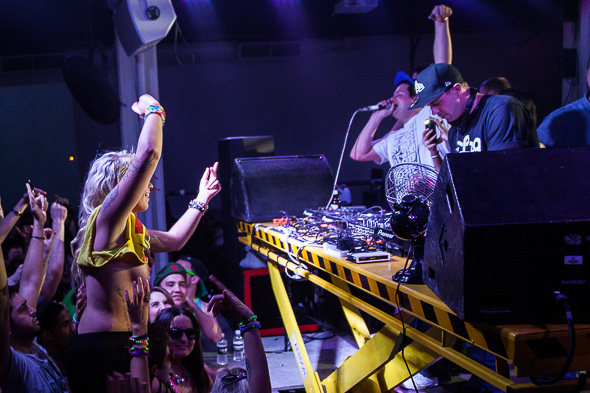 Flux took to the stage at 1am and opened with the latest track off new EP Blow the Roof Off, "The Scientist." As the lyrics for this song are both written and vocalized by Flux himself, I thought it an ideal choice get the crowd really going.

It worked: even after hours of pre-Flux dub, those Energizer-bunny EDM lovers stomped the yard that was the Hoxton and proved once again that no matter how dissonant and high-pitched dubstep may seem, it is extremely conducive to dancing.

Accustomed to performances like this one at larger venues (like last year's Veld Festival), I wasn't sure what to expect at the Hoxton. But it had an underground feel to it and seemed as close to a rave as any legitimate venue could be. At one point I found myself seated across from a couple who were loving the music just enough but loving each other a little too much. Let's just say I fled the scene just as her face found its way into his lap.

This is the power of Flux Pavilion! With his coiffed blond hair and piercing blue eyes, he could have wound up a member of a boyband like One Direction, but he decided to use his vocal and instrumental talents for good. Dubstep enthusiasts love him because he drops chest-rattling remixes and original beats. But he also engages a mainstream crowd with really catchy hooks and an ability to make dubstep accessible. I dare you to listen to his remix of Freestylers' "Cracks" or his original track "I Can't Stop" and not feel this intense need to jump around. Can you tell I'm listening to it right now? I'm fighting the urge to dance.

Flux Pavilion sat down for a Reddit AMA last month and revealed a love for Bon Iver, The Prodigy, Mozzarella cheese, and cooking ("It's one of my dreams to open a cafÃ© that serves breakfast 24/7"). He talked about his collaborations with Childish Gambino, Jay-Z, and Kanye West and proved, through all of his answers, that dubstep is his passion — a feeling the entire crowd sensed at last night's show.

When asked, "Can't you stop?" Flux responded with a witty, "I've never tried." Toronto's dubstep fans hope he never does. 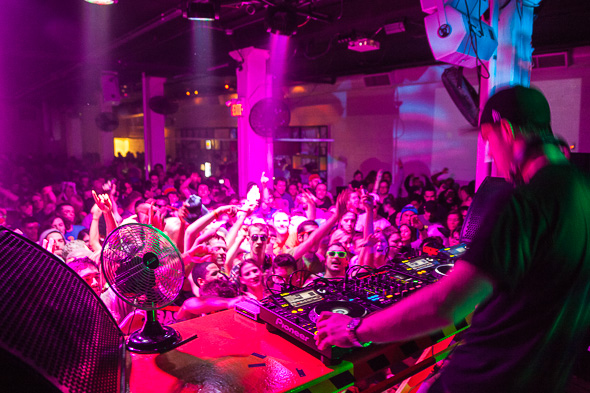 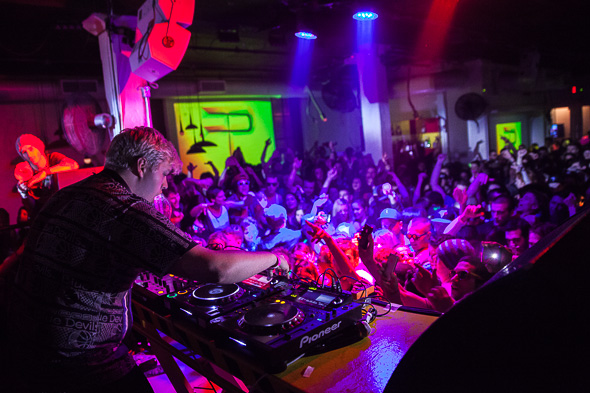 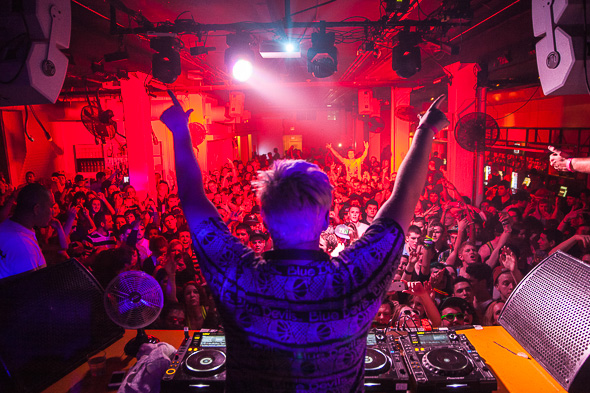 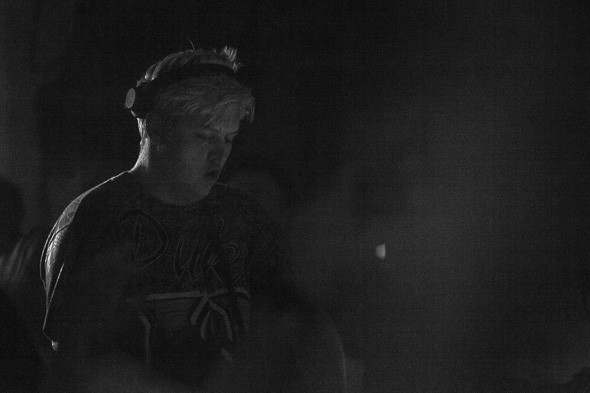 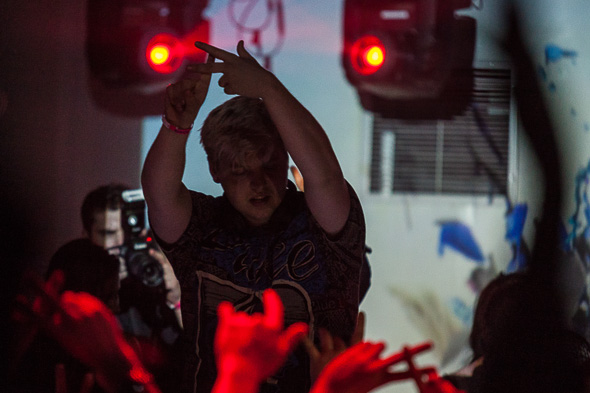