Tracking the birth of reggae culture in Toronto

Back in the early '80s in Toronto, Beth Lesser and her then-boyfriend, now-husband Dave Kingston were beginning to wean themselves off the local punk scene. The music they'd once loved was starting to take itself too seriously and was losing its sense of fun. Like many first-wave punkers, they began to cultivate a burgeoning interest in reggae and were soon hanging out at record stores devouring the latest releases and dipping their toes into Toronto's burgeoning culture. 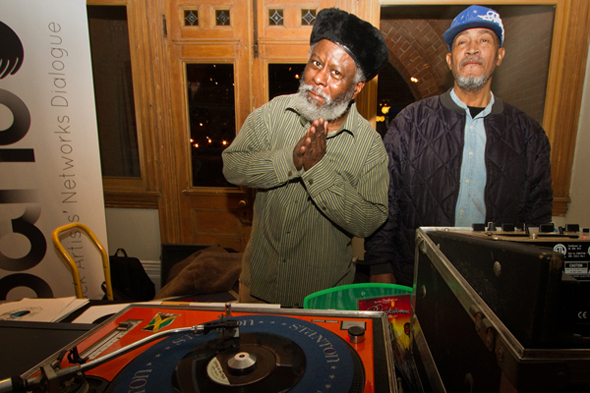 Their interest would lead to the creation of fanzine-turned-magazine Reggae Quarterly, multiple trips to Jamaica to meet and interview artists, and a collection of incredible photos: candid shots of DJs, MCs, singers and their friends performing, recording, and hanging out in Jamaica and Toronto. 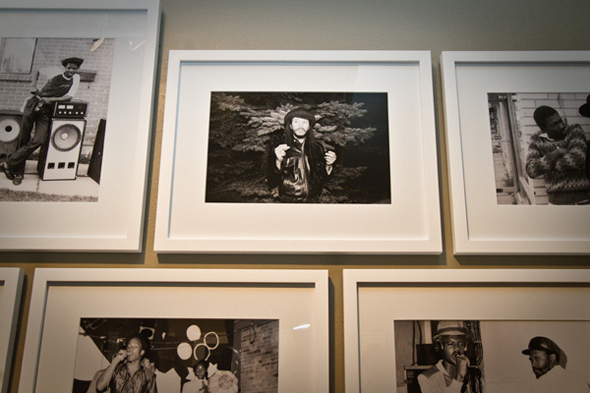 These photos are now part of Lesser's first public art exhibition "Reggae or Not: The Birth of Dancehall Culture in Jamaica and Toronto," launched on Friday night and running until February 28 at the Gladstone Hotel. The exhibit highlights a rare and special period where two separate scenes flourished concurrently.

Lesser recalls arriving in Jamaica for the first time following an invitation from dub artist Augustus Pablo, who was to be the subject of their first fanzine. In addition to an overall sense of culture shock, the music of Jamaica had evolved in ways they hadn't anticipated. 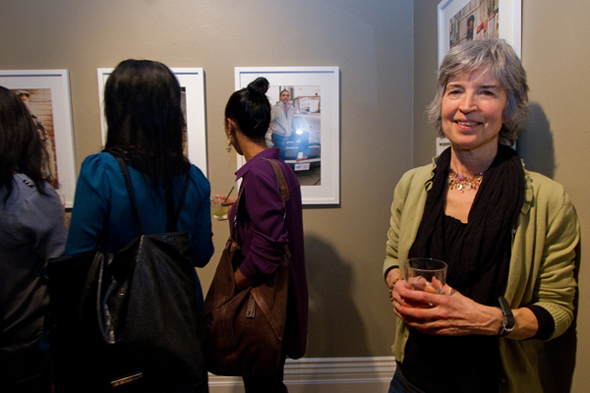 "The biggest coming from the outside, from a North American perspective, was that we had expected it (the Jamaican music scene) to be Rastafarian, heavy roots and dub," Lesser tells me. "Things had converted to dancehall already - sound systems, DJs, slackness, fun, party stuff. It wasn't at all 'burn down Babylon' anymore, and that was a real surprise, but a good surprise."

Although she's a trained journalist, Lesser had only dabbled in photography, and began taking pictures for Reggae Quarterly out of sheer necessity, using an SLR camera with a single 50-mm lens. The resulting images are beautifully unpolished. 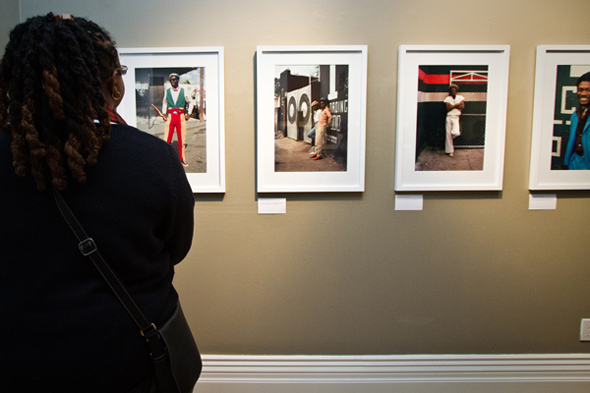 Through repeated visits to Jamaica, Lesser and Kingston built up relationships with artists and members of the dancehall community, starting with Pablo, who introduced the couple to other artists within his collective. It was a good time to arrive: right-wing leader Edward Seaga had just been elected in 1980, and much of the violent political tension that had fragmented the country was starting to fade.

"You needed to have some context, some introductions," she explains. "If you had an artist with you and people knew you were traveling with so-and-so, you could get in anywhere. We were in the right place at the right time."

Lesser's subjects — both those based in Jamaica and the continuing culture back at home in Toronto — are captured in their natural environment during moments of downtime, unguarded and unposed. And it's through these photos that a unified vision of the scene in both cities emerges, from a shot of a stack of freshly-pressed vinyls cooling at Kingston, Jamaica's Sonic Sound to a photo of dub hitmaker Willi Williams posed in front of a decidedly Canadian cedar tree on Walmer Road in Toronto. 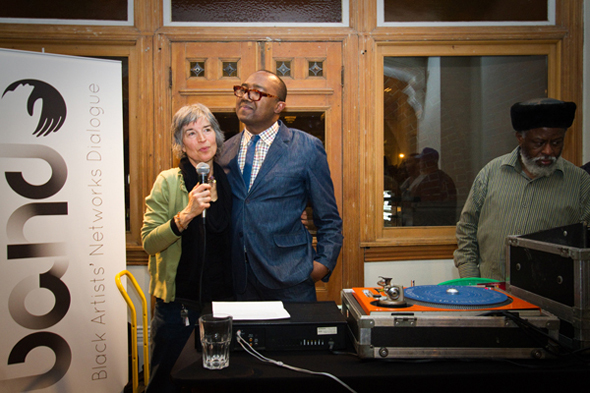 Lesser says it's taken a long time for these photos to be seen because for a long period, dancehall was perceived as a more frivolous pursuit outside of Jamaica in the wake of the mainstream success of politicized, popularized conscious roots reggae music. With the support of the exhibition's curator Kenneth Montague, however, these priceless photos are finally reaching a wider audience, and provide a historical significance that shines a light on an integral part of Toronto's culture.

"I hope that this exhibition gets more people listening to dancehall — giving it a try," Lesser says. "And for a long time, Jamaican culture in Toronto has simply existed in the background, not properly acknowledged — I want people to look and understand what it meant to leave Jamaica and come here, and see what was brought over, brought back during visits home and shared. I have so enjoyed our interactions with the Jamaican community, and I'd like to bring that to other people."