How did Pretty Pretty turn a post-punk, no wave, minimal synth and dark techno dance night into one of Toronto's most intriguing upstart record labels?

The story is familiar: Pretty Pretty Records happened naturally, a matter of right time, right place, and right people. The three minds - and musical talents - behind Pretty Pretty are united in their vision of Toronto as a breeding ground for weird yet danceable electronic artists, so we've done what was most natural to us: asked them to make a mixtape! 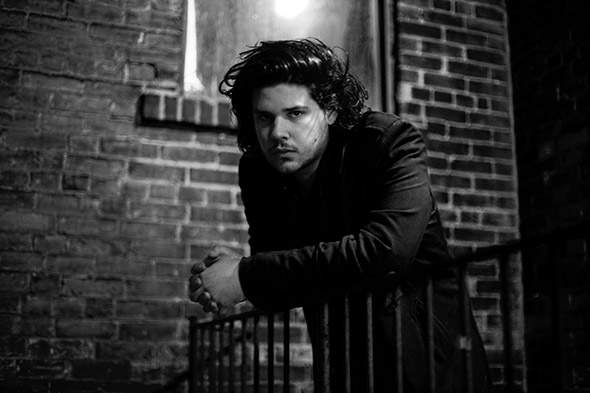 This weekend, Pretty Pretty will celebrate their label's one year anniversary - and four years strong as a dance party - at The Comfort Zone. It goes without saying the affair will be heavy on masks, metallics, leather, and Crystal Castles fans, but we wanted a closer peek at what's going on behind Pretty Pretty's black curtains. Elliot Jones took some time to answer our questions, and supply this awesome sampler of PPR artists. Warning: we're not responsible for any incidents of drinking blood this mixtape may cause.

Who is Pretty Pretty Records, and how did you get started?

Elliot Jones [EJ] : Pretty Pretty Records is run by me, Cam Findlay, and John M. The record label started when John and Cam released the Kontravoid record independently about a year ago. We then integrated the label with the monthly dance party I had already been running for the past few years. We wanted to take the theme of the monthly party, and release albums by bands of a similar nature.

Are you musicians or DJs yourselves?

EJ: Yes. We all occasionally DJ local parties as well as perform with our own bands/projects. I perform with Ell V Gore, Cam is the mind behind Kontravoid, and John is Tarantula X. 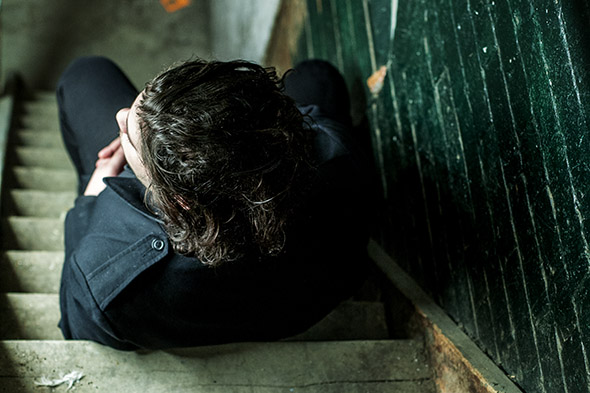 What would you say Pretty Pretty is all about?

EJ: We like to see and hear what happens when the sun goes down. PP is just all about being your weird-pretty self. We simply wanted to bring together fans of post-punk, no wave, minimal synth and dark techno. Our monthly parties sustain our drive and pushes us to produce more and more.

What's been the most excellent part of running a label so far?

EJ: Being able to create a certain scene in Toronto. There have been many similar parties/labels in the past, but we feel as if none have stuck around long enough to see the changes. We just want to see it stay alive here. It's amazing being able to spit out records we dig and promote bands that we think people will love.

EJ: Come springtime, we have two records on the way from SINS and Prince Innocence, as well as a digital single by Dark Ages coming very soon. There's also one more surprise band we're keeping under wraps for now. Finally, we are releasing what promises to be a very interesting DVD with the work of Toronto A/V artist Jubal Brown. 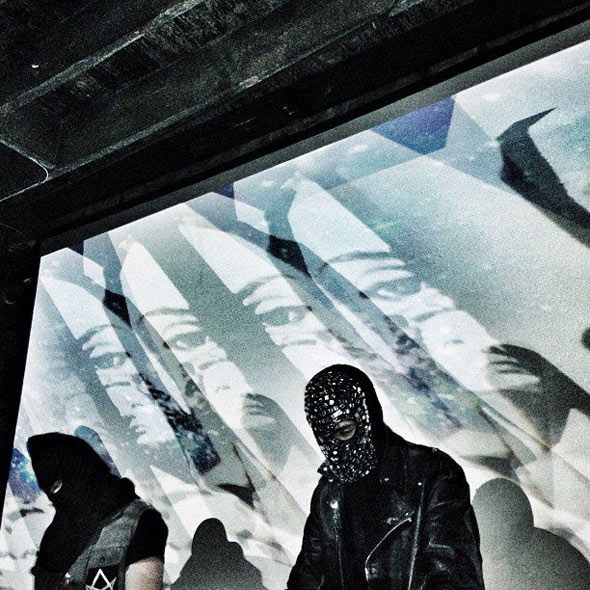 What should we expect at your anniversary show?

EJ: The show is on Saturday, March 2nd at the Comfort Zone with Automelodi, Kontravoid, Dream Affair, Dark Ages and Tiers. We are really excited about this line up. We highly recommend checking out these acts. Expect our usual party format with bands, DJs, freaks, debauchery, and a heavy dance floor.

The Pretty Pretty Records One Year Anniversary kicks off at 9PM this Saturday at the Comfort Zone.