Slow Hands is anything but at Wrongbar show

On Friday night, I walked into a mostly empty Wrongbar at around 10 p.m. Clearly I was playing the role of keener to be that early for a deep house show.

I didn't want to miss any of the action, though, since headlining "slow-mo and sultry house" DJ Slow Hands, aka Ryan Cavanagh, would be coming on in a couple hours, and a lot of great local talent was hitting the stage before his set. 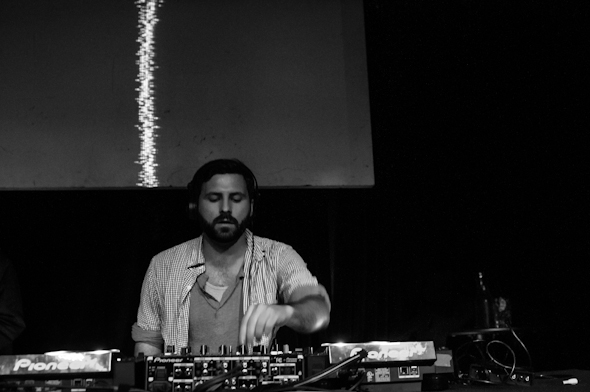 Curtis Russo opened the show, followed by the musical mastery of Sean Roman. Normally a peruser of faster, more techno-y beats and sounds, Russo played to the night and set a slow-building, pulsing pace for Roman's more energetic and soul-filled tunes. 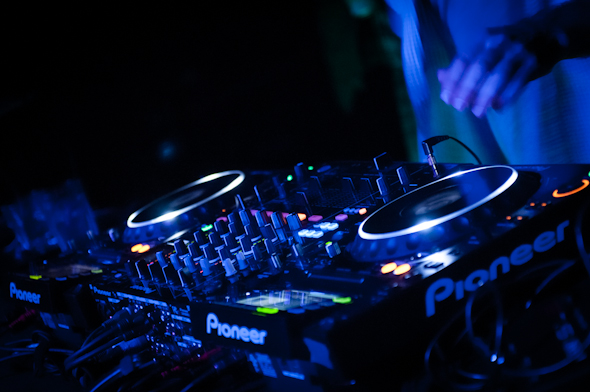 While Roman was spinning, I took a turn through the room and met some fellow show-goers. Local DJ and producer, Matthew Alexander, commented on Cavanagh's music style and the development of the more eclectic, somewhat pop-y sound in house music now: "No one wants to chin stroke and be weird and dark. They want to come out and have a good time."

Slow Hands took the reins a little after midnight and really got the dance floor bumping. While Russo had a pretty energetic onstage presence and Roman presented a quite stoic face, Cavanagh couldn't contain himself at any point during the show. He moved back and forth in a latin-esque dance as he turned knobs and managed dials; it was like watching a nerdy salsa dancer trying to play 90s video games and shake his booty all at the same time.

After filling our ears for an hour and a half with melodic chord progressions, orchestral sounds, and some truly disco beats, Cavanagh passed the torch to locals Rafwat & Chorniy to close the night.

The glowing red "Disco International" sign hanging in the background of the bar suited this show; the crowd's moves were more reminiscent of joyful, disco-era dance tunes, and I saw no chin-stroking to mellow it. 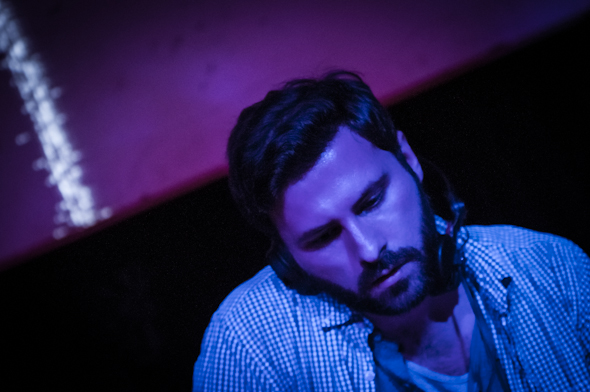 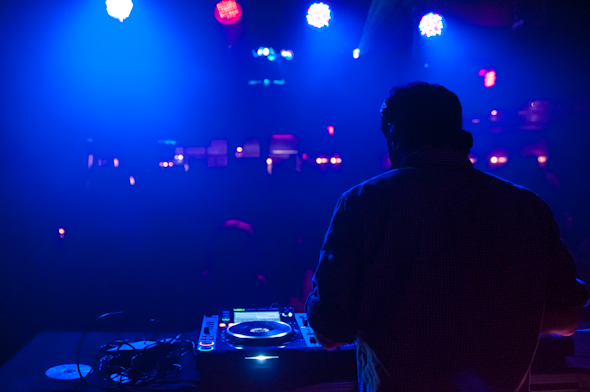