A huge crowd of fans filled the Toronto Centre for the Arts on the 25th of January to see Russian rock and roll icon DDT. It's not the first time DDT has performed in Toronto, but it's certainly been a while; they last rolled through town a decade ago.

DDT first rose to prominence in the early 1980s. As was the case with most Russian rock artists of the time, Yuri Shevchuk — the band's front man — became popular by protesting government politics, speaking out for human rights, and criticizing the economic conditions in his home country. 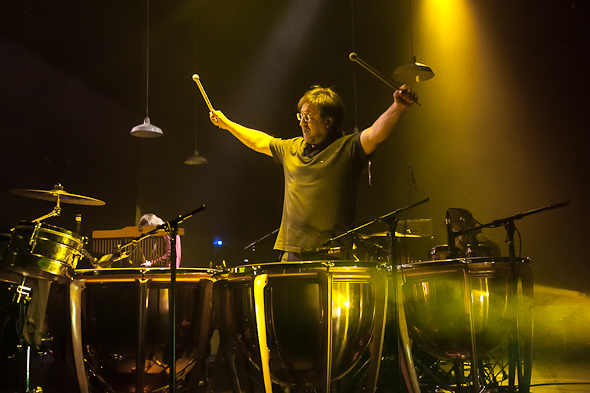 In Russia, DDT was once an almost ubiquitous presence (and still remain popular to this day). One would hear songs from any one of the band's 20 albums (not including the five live collections) just about anywhere, and they enjoyed praise from both critics and fans alike.

More recently the band has suffered for Shevchuk's outspoken criticism of Vladimir Putin and the Russian government. They were also one of the voices who demanded that Pussy Riot be set free. Now DDT concerts are officially banned in several cities, and they can't promote themselves on TV or radio. 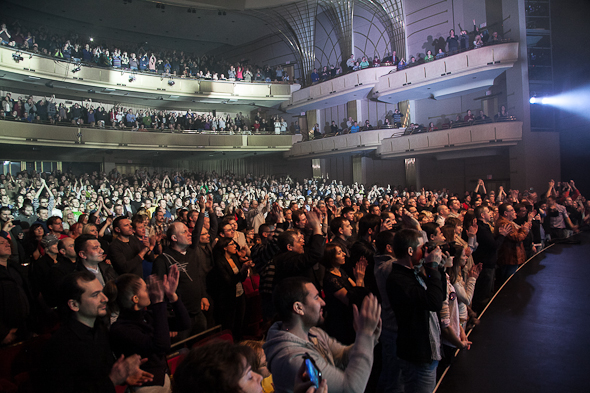 Some band members decided to call it quits based on these restrictions and even Shevchuk took a short break from recording and performing. But he's come back and rounded up new faces for the "Unplugged" ("Solnik") tour that brought through Toronto. 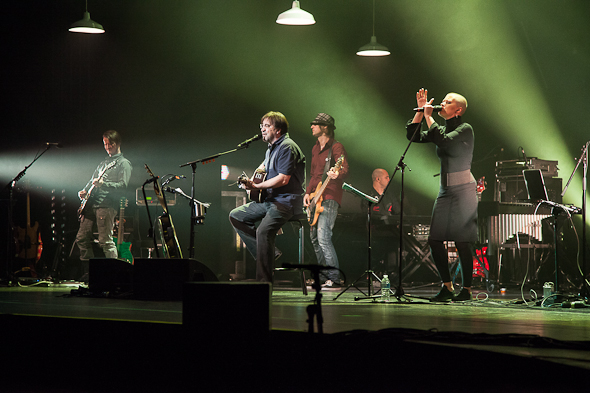 "The main objective of this set is to create tension between music, words, video art and light," says Shevchuk. DDT is now an 8-man band, made up of guitar, bass guitar, two horn players, drums, keyboards, lead singer and backing vocals.

That's the context. So how was the show?

Throughout the upbeat and lengthy performance, Shevchuk would interrupt songs to read his poems, most of which whimsically reflected on the meaning of life, freedom and history. While these pauses were totally unpredictable, they actually added an element of interest to the set that you don't get at most concerts. 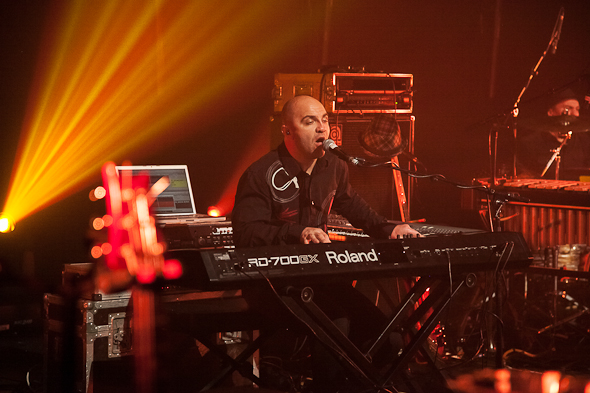 Set to an impressive light show, the night wasn't short on political protest. Amidst the rocking and dancing, band members would sit down on the drumset and attack Russian political parties. It was both entertaining and inspiring to see such passion.

The concert lasted for two hours, at which point the musicians were given a standing ovation. The crowd refused to leave the building, screaming for an encore. Naturally DDT returned to the stage, but this was no ordinary encore. They played for another 45 minutes! That's a whole set for many bands.

Here's a fun-fact. For the past three years Shevchuk has refused to sing one of his most famous songs — 'Osen' (Autumn). But he must have really liked the crowd gathered in Toronto, because he decided to bring the song out of retirement on Friday.

It was one of a number of highlights from a spectacular performance. 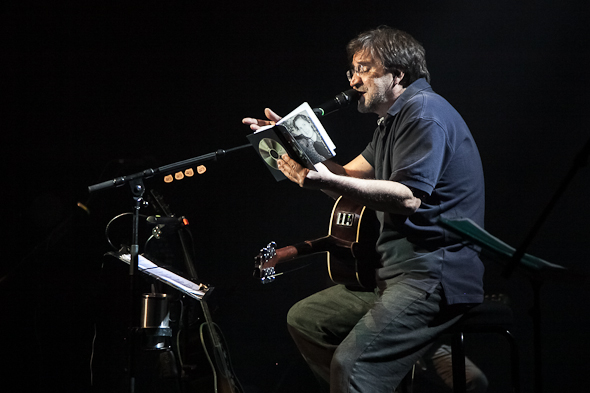 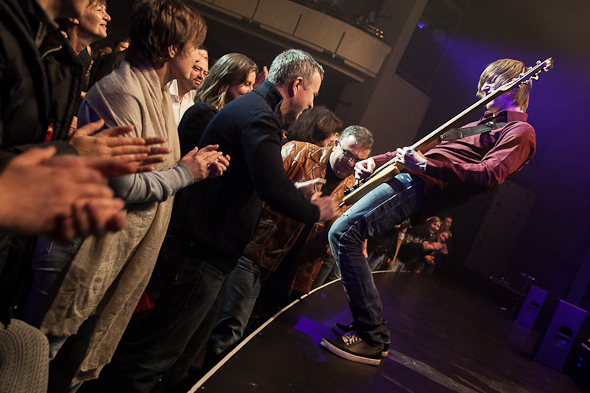 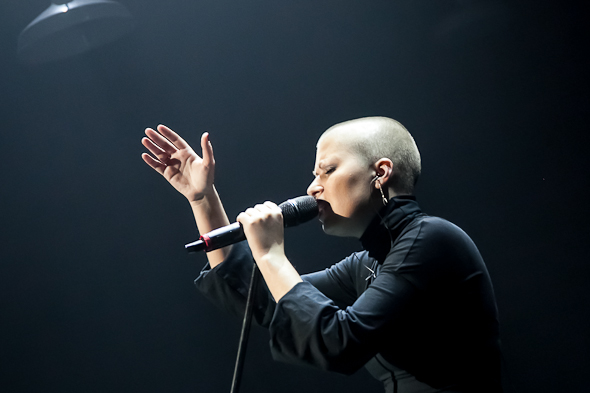 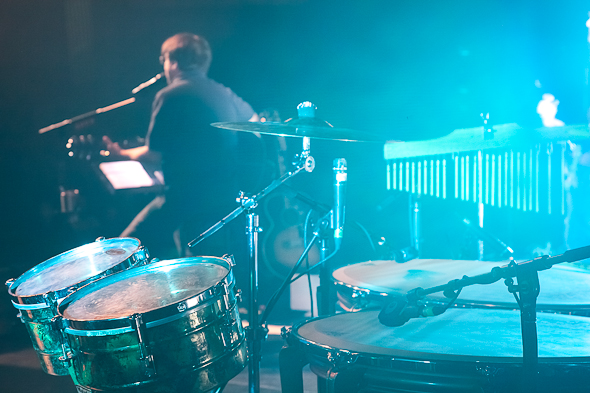 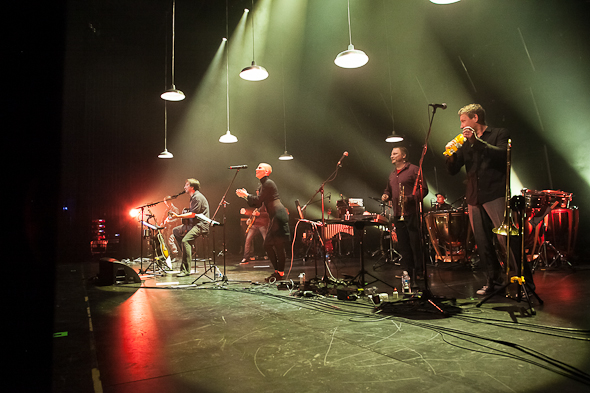 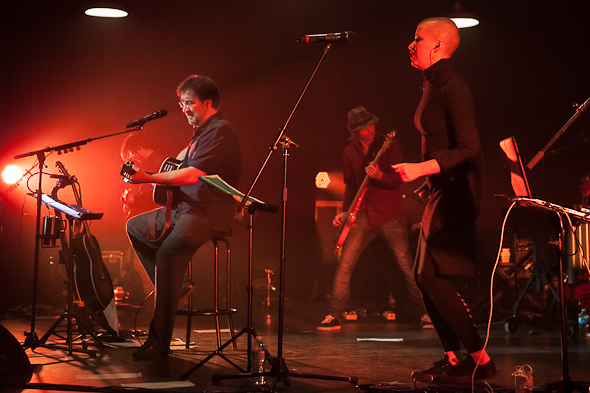 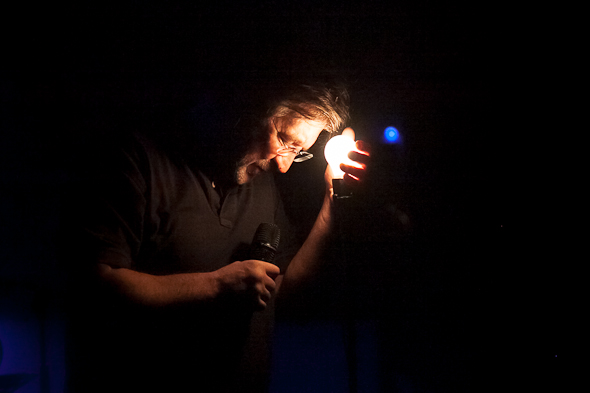 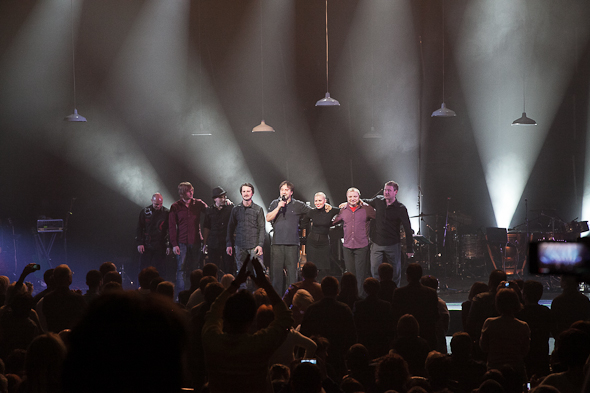 Writing by Lina Shakirova / Photos by Irina No