Tegan and Sara snag last-minute gig at the Phoenix

In a somewhat last-minute show, Tegan and Sara played hits old and new to a packed crowd on Saturday night at the Phoenix. Promoting their upcoming album Heartthrob (set for released on January 29th, 2013), the Alberta-born duo were scheduled to open for The Killers on their Battle Born World Tour at the Air Canada Centre. When The Killers postponed their show due to illness, Tegan and Sara beckoned their devoted Toronto fanbase to fill the Phoenix for an impromptu consolation prize. 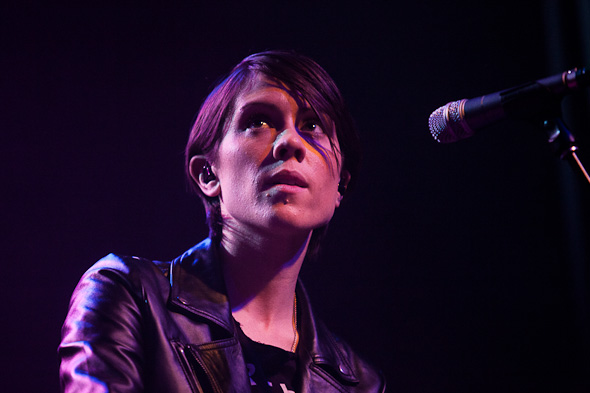 The audience proved an opening act was unnecessary as when the house lights faded and the spotlights found their identical twin subjects, the crowd went wild. For the first couple of songs, the vocal volume was lower than ideal: an issue eventually resolved with a few technical adjustments. By the time they played their third song, "The Con," their unique, harmonic vocals could be heard from the back wall of the balcony.

Before performing "Ghost," Tegan reminisced about their last show at the Phoenix, during which they were filming a DVD. It was the first time that they felt they'd made it, she recalled. Sara later spoke of being a depressed state while writing "Call It Off" before re-watching the Phoenix-set DVD and remembering that "Oh yeah, we've made it. We have a DVD."

During the 14-song set, the crowd scream-requested "Living Room" to which the duo obliged during their four-song encore, which also included solos from each sister and the ever-popular "Body Work." Although the set ended early, Tegan wanted to assure that we all left still liking what they had to offer rather than sick of it all. 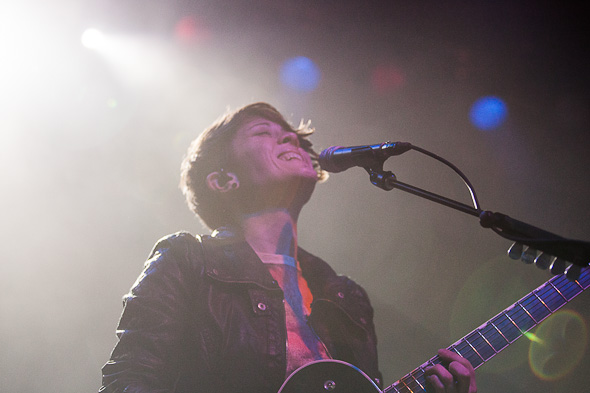 After performing both "Closer" and "Now I'm All Messed Up," both from the upcoming Heartthrob, Tegan and Sara thanked the crowd for sticking with them through their changing genre choices. Given the response, I doubt there were any complaints. 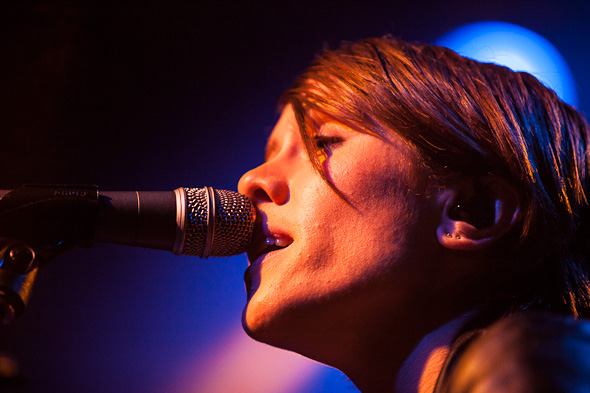 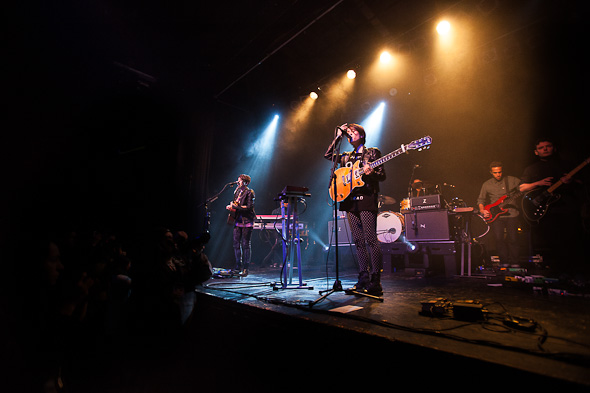