If you've rocked out to a Toronto album in the past two years, there's a good chance you know more about Pleasence Records than you think. Double that if you've been setting your needle on some local weirdness: the young record label specializes in underground and experimental sounds, from tape collage, to avant-pop, to noise punk.

Founder Deirdre O'Sullivan, together with her business partner James Lindsay, have an impressive number of releases and names under their belt already. Pleasence boasts vinyl and audio cassettes by Odonis Odonis, The Pink Noise, Fleshtone Aura, Gay, the Soupcans, Sexy Merlin, and Black Walls, among many more, and will soon drop underground legend Slim Twig's new LP A Hound At The Hem.

O'Sullivan met us at a bourbon bar on Dundas West to chat about what's up with Pleasence Records, where she stands on Drake and Justin Bieber, and what it's like running a prolific experimental label in Toronto. 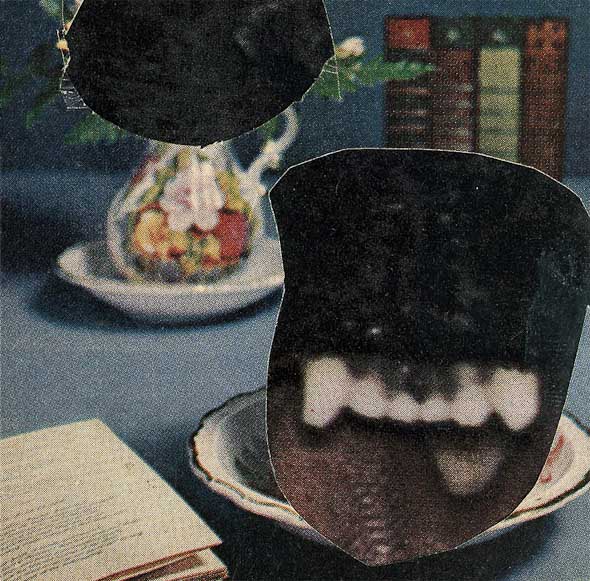 How long has Pleasence Records been around, and how did you get your start?

Deirdre O'Sullivan [DO]: We've been around just over two years. The start came because of Induced Labour, a force of a band that I was so impressed with. I was drunk at Duff's Wings with Andrew Zuckerman (of Fleshtone Aura) and I was talking about these kinds of wistful dreams that I had to put out a Man Made Hill record and an Induced Labour record. He convinced me on the spot that I should just do it; that it's a lot easier than you would imagine.

The next night I was at dinner with James, who's now my label partner, and I told him about the idea and he was immediately enthusiastic. We embarked on our first project, which was the Induced Labour record.

Are you and James Lindsay from Toronto, and what was your involvement with the Canadian music scene before Pleasence?

DO: We're both from Toronto, and our involvement was just being extremely appreciative audience members.

Do you only release work from Toronto-based or associated artists?

DO: No. So far to date, I think our releases have been Toronto-based largely because that's what we have access to and that's what we knew the best, but James is working with a couple of people from out of town for releases for next year. I've got the masters ready for a solo piano record for Alex Moskos [Montreal] of Drainolith.

Would you ever release a non-Canadian record?

DO: Yes, absolutely. US Girls is a dream project of mine; I love Meg's music.

What have been some releases you're most proud of?

DO: Everything that I've worked on has been really great. I spent six months working on the Fleshtone Aura record, and we worked really hard to get every aspect of that released right. It's also the thing that has most recently come out. I guess the things I'm most proud of are the things we've most recently released.

What goes into getting everything right on a record?

What's the strangest place you've shipped an order to so far?

DO: They've gone everywhere. Most recently we shipped sixty records to Tokyo, which was amazing. As far as rural places, we've mostly had rural orders from the United States, small towns that we've never heard of. James and I have spent a lot of time on Google Maps figuring out where some places are.

Is Pleasence self-supporting financially, and does it support you both at this point, or do you still have day jobs?

DO: We both have day jobs. As far as the label being self-sustaining: yes and no. I think if we were slow and methodical about it, one project would support the other, but because both of us are extremely keen and enthusiastic, often one project is on the heels of the other. We generally tend to put in a lot of our own resources.

How do you see Pleasence growing over the next year or two?

Boutique labels like our own are a different kind of challenge these days, because of the collapse of the music industry. It's really exciting in a lot of ways, and it puts a lot of the power back into the hands of the bands, because the best way to sell records is when a band is touring and selling them at shows. Being a socialist, I think this is a great thing, but it limits the power of the label.

I don't really see us growing much beyond where we are now, which is a great thing in a lot of ways. It's always going to be a labour of love and it's always going to be about the artists. I'm not even sure that James and I have any lofty ambitions other than selling the records and exposing new people to the music we release.

What's your relation to Toronto label Inyrdisk? You seem to have similar aesthetics.

DO: Kevin Hainey is one of my good pals. Just by virtue of the fact that our taste in music dovetails at points, and we're in the same scene - we know and love the same people and we want to support the same music - I guess our aesthetic rises from the same place.

How often do you put on shows in Toronto, and what's been most memorable?

DO: We put on shows pretty often, every couple of months maybe. The last show that I put on personally was at the end of summer, for Drainolith.

The most memorable one was the Pleasence showcase that just recently passed, which was on the same night as NXNE and featured eight or nine bands. It was so intense. The art installations were beautiful (we had projections), then all of the bands' sets were among their best. It was really meaningful in that regard.

What does Toronto need the most: more labels, more venues, more bands, or more fans?

DO: Venues. I'm obsessed with experimental music, tape music, and sound collage, and that's the kind of music that venues don't want to touch, especially on a Friday or a Saturday night, because it alienates some people, and bars don't want to engage in music that might be alienating to anybody. 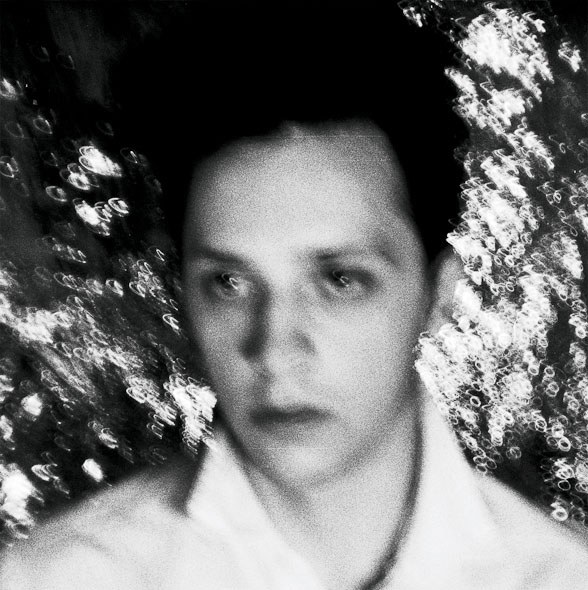 If Drake asked you to put out a tape for his ambient noise project, would you immediately agree to release it, or would you have to listen to the demos first?

DO: I'd have to listen to the demos first.

DO: Justin Bieber I would put out sight unseen!

What about Leonard Cohen?

DO: Yeah, sight unseen, sure. Even if it was lousy it would still be cool.

Toronto band or artist you'd most love to work with: Doom Tickler, or Fan Fiction.

East side or west side?: West.

Favourite non-Pleasence album or EP from this year?: Drainolith - Fighting.

Look out for the next Pleasence release, the sounds of Toronto's Pon De Replay. Slim Twig's official record release for A Hound at the Hem takes place on December 13th at the Silver Dollar.