Ellie Goulding's sophomore album, Halcyon, manifests the soothing harmony of its name, and that idyllic calm and happiness came through in the artist's performance last night at the Sound Academy.

After opening for big names like Katy Perry, and performing at Prince William and Kate Middleton's wedding reception, Goulding mentioned it felt nice to perform to a very packed crowd at Sound Academy, which was her largest show in a long time. 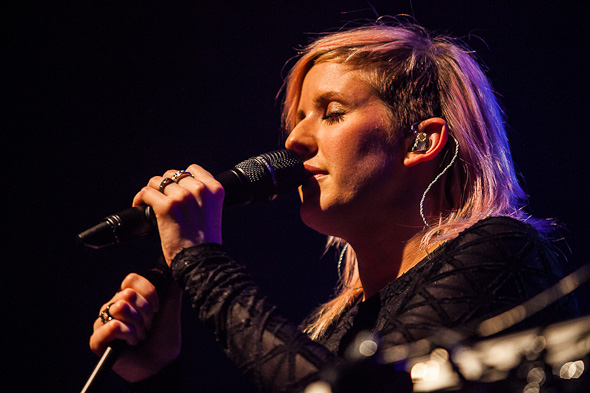 It may not be Buckingham Palace, but the Sound Academy was definitely filled with excited fans. My favourite part about going to concerts featuring nearly famous artists is the energy of the crowd.

Instead of fans wanting to hear a setlist of greatest hits, they anticipate new material, and the just-released songs. With Halcyon's October 9th North American release date, most of Goulding's setlist was hot off the presses.

Goulding's musical genre has been described using various portmanteaux: from indie-pop to dream-pop, and from synth-pop to my personal favourite, folktronic. And after the great success of her first album, Lights, the fusion genres were maintained, this time demonstrating more lightness on the electronica and music that's heavier on vocals. 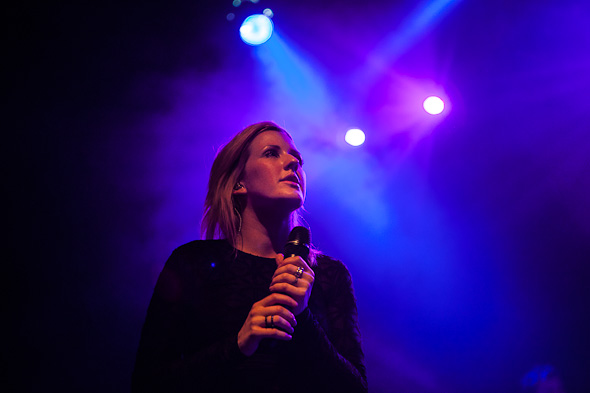 Last night's set included a solid mix of material from Lights and Halcyon, with an added bonus of a haunting rendition of Elton John's "Your Song."

Halfway through the show, Goulding showcased her unique voice with acoustic versions of "Guns and Horses" and "I Know You Care." Her performance of my favourite of her songs, "Under the Sheets," was perfectly executed. Unfortunately, the anticipation for her first single, "Lights," led to disappointment - a flat, pitchy performance of the top 40 hit was an unexpected setback to an otherwise flawless show.

In spite of the less-than stellar "Lights," Goulding put on a fantastic show, and her fans - both devoted and new - perpetuated the air of excitement and delight. 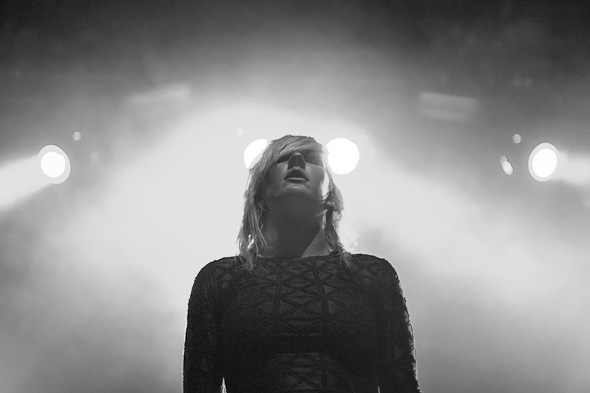